Every so often I’ll talk about , how it’s perceived, and how fans are made to feel for enjoying it.

I did that in this post: 7 Outrageous Criticisms About Anime That Will Make You Scratch Your Head

For well over a decade now anime fans. Going as far as making accusations to push a false narrative.

A lot of people eat up those accusations and that’s why (to a degree) the industry has the reputation it does. 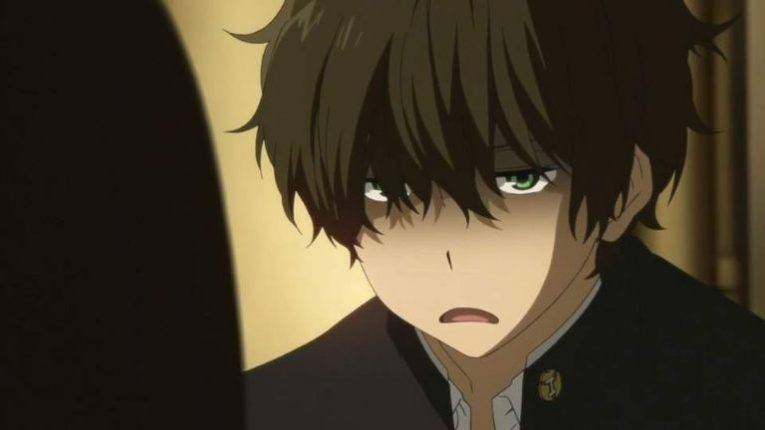 With so much “pressure” and the fear of being targeted, some fans feel ashamed to like and watch . And so they keep it to themselves to avoid the trouble.

That’s why you can find so may fans behind closed doors who you wouldn’t think are fans if you see them outdoors.

If you’re one of those fans and you feel ashamed, you shouldn’t.

Why there’s no shame in liking :

1. Life’s not a competition

Competition (keeping up with the joneses) is a losers game. Why? Because that mentality is born out of insecurity and begging for validation.

A lot of the time these “haters” talk down on fans because in their mind, you’re lower than sh*t for daring to enjoy something different.

They treat their interests like a competition and are always on the hunt for validation. Going out their way to see “who” likes the same things they do, and sh*tting on anyone who disagrees with their tastes. 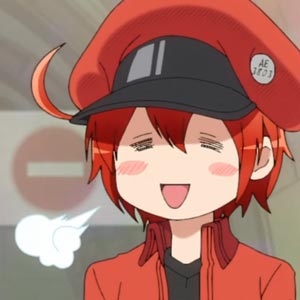 Life’s not a competition, and neither are your interests, dislikes and the things YOU want to do with your life.

If you wanna watch and enjoy anime, why feel ashamed to do that? Because someone who wouldn’t even show up to your funeral thinks you’re inferior to them?

Don’t be daft. And better yet – don’t fall victim to that so called pressure or logic.

is made to be enjoyed. It’s entertainment in an animated fashion.

“Animation” is the only thing that makes it different to films if comparing apples to oranges.

2. Your happiness is all that matters 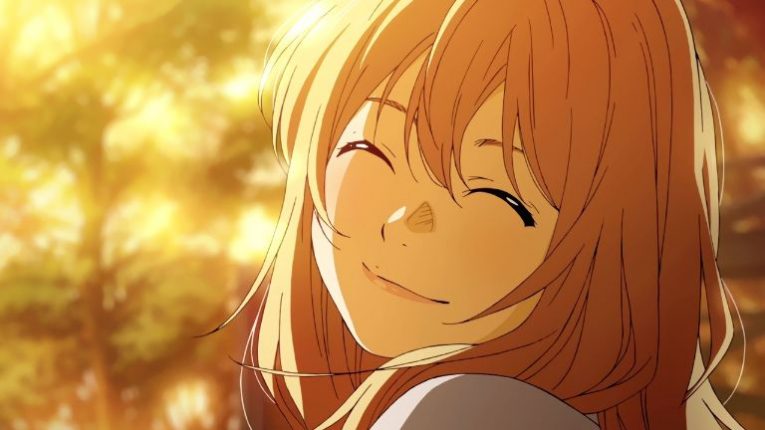 There’s ONE thing that’s true for everybody, even the haters themselves: happiness. We all want it, and it’s the one thing that matters more than anything.

When someone goes out of their way to step on your happiness, they’re doing it because they themselves aren’t happy.

They’re projecting their pain on to you, and being selfish while they’re at it.

That doesn’t mean you should give up your own happiness in the process. In fact, that’s stupid.

If you’re happy watching and it makes you feel that way, so be it. Don’t allow anyone to take that away from you, or persuade you into thinking it’s shameful to enjoy .

Related: The Happiest Anime Characters Who Will Put A BIG Smile On Your Face

3. There’s nothing inherently wrong with liking 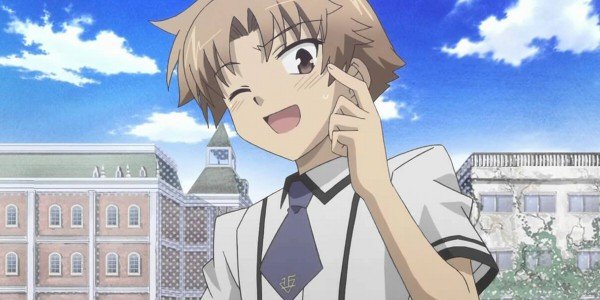 I giggle when I see people treating like it’s some kind of moral, ethical issue. As if is a sin (which people actually believe) and it’ll somehow corrupt your soul if you watch it

The only problem with these accusations is there’s NEVER any truth to back it up. Because it doesn’t exist.

’s #1 goal is to entertain and if necessary – inform. It’s not a propaganda machine like the CNN’s of the world and other news companies these same critics bow down to.

No different to , is more about the viewer and not the medium.

Objectively it’s not inherently bad, but based on the viewers dangerous or warped mindset it can be seen as bad.

That distinction is important to focus on.

You feeling ashamed for liking is pointless because you’re feeling shame for something that isn’t a real issue. Except in your own mind. 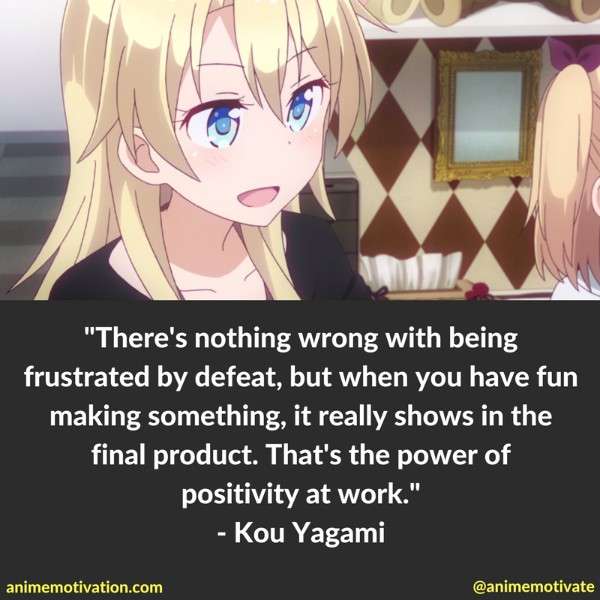 teaches you a lot of positive life lessons, and there’s tons of positive messages in the Shounen genre.

It goes beyond that though.

In slice of life shows like Violet Evergarden, you learn about emotional intelligence and much more.

We see Violet Evergarden go on a journey and by the end of it, she’s discovered herself and learned a F load along the way.

She ends up changing a lot of people’s lives through the power of words and emotions. And by listening to other peoples problems.

To be ashamed of when there’s so much positivity in so many different shows is pointless. Especially when that “shame” is based on the opinion of someone who doesn’t matter.

Relevant: 35 Anime Quotes About Happiness That Will Open Your Mind 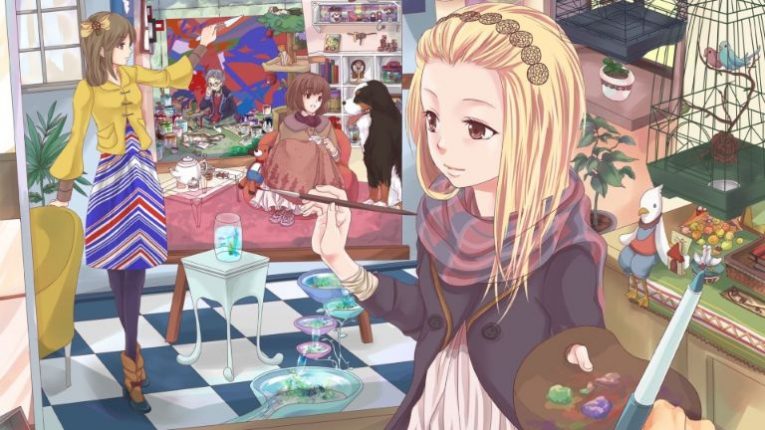 Compared to the BS being pumped out by the US a lot of the time, anime is educational. And even practical in the things it teaches you.

Anime does have cliches like any other medium. And it does have nonsense just like all forms of media. But generally speaking – offers more than all that Hollywood sh*t.

None of that exists in . 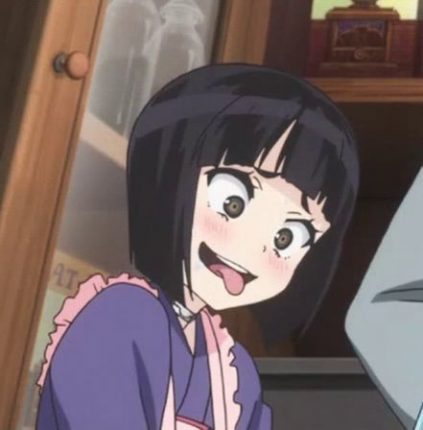 Anime is one of the few art forms that’s still pure, unfiltered, raw and uncut. And doesn’t shy away from topics or styles most creators and directors are scared of.

That’s the way art should be. Art starts out pure because the creators intentions is pure.

That’s why is more open minded and accepting of different cultures than let’s say, the US. So it’s the last thing you should feel any shame for.

Not that you should feel shame for being into US media or western media, but the people who want anime fans to feel ashamed don’t have a leg to stand on.

In the end – being ashamed of liking won’t do you any good. Especially when it’s not genuine to how you really feel about .

Like it, watch it, appreciate it, enjoy it, and stop worrying about the opinions of people who don’t matter.

Why Anime Is Apparently “Bad” For You, According To The Internet