Waifu’s in anime are rarely talked about as a topic itself. The usual suspects are NEW school characters.

If not new school or more modern Waifu’s, it’s and women from the 2010’s (Raphtalia, Zero Two, etc).

Old school anime are classics and are the reason for the industry being where it is, and the same is true for the Waifu’s of that era.

Let’s talk about It, and give them credit where it’s deserved! 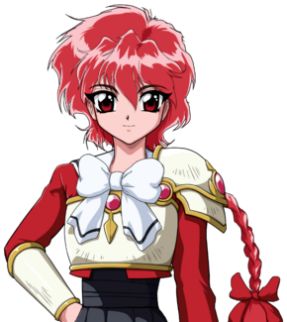 Hikaru Shidou is one of the main characters in Magic Knight Rayearth. And one of the smallest.

Out of the 3 main protagonists, she’s trained in Kendo which translates to her sword skills later.

As the character who represents fire, Hikaru Shidou is passionate, feels deeply, is loyal to death and straightforward. With a certain innocence to her character.

You can call her the leader of the group, seeing as she’s the bravest and doesn’t back down easily. 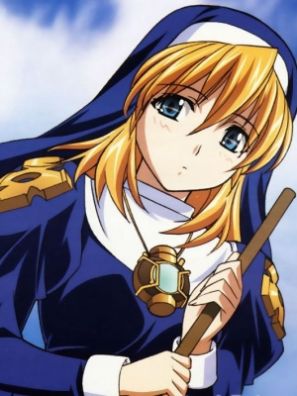 Rosette Christopher, or as the villain Aion calls her: “Mary of Magdalene”.

She’s a sister of the church as are many other characters. But she’s the protagonist.

Religion, biblical references, and demons all play strong roles in this anime’s themes and plot.

In fact, Rosette is in love with a demon and vice versa, which is what makes this anime’s romance and story a bit different.

Comedy aside, this series gets deep and Rosette has one of the strongest personalities and characteristics of any female character. 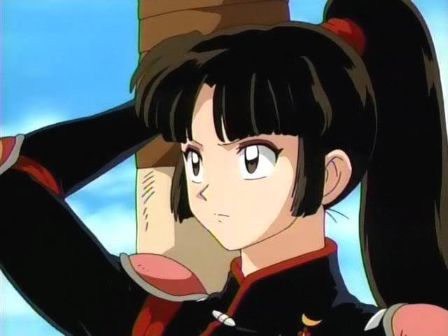 Sango is a character who comes a little later as and Kagome are exploring, along with Shippo.

Sango is a warrior who’s been fighting by herself and even provides for herself, food, shelter, and all.

Once she meets Miroku, an important character in , that’s where the fun, comedy, and begins.

That aside, she’s a modest woman with standards, morals, and won’t give up her dignity for superficial reasons. 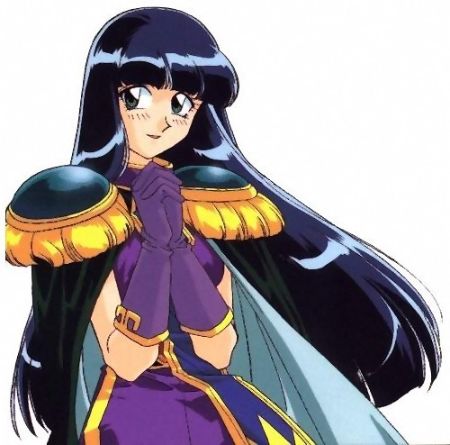 Sylphiel is another character who shows up later in Slayers, even if during the first season.

She’s a support character to the main cast, and has a history with Gourry Gabriev relating to him helping her out.

Sylphiel is gentle, about as feminine as it gets for a woman, , and has a sweet personality.

She’s the kind of woman who’s there for her man, and is a lot stronger than she looks (mentally). An Waifu who shouldn’t go unnoticed.

Relevant: 23+ Of The Most Feminine Anime Characters 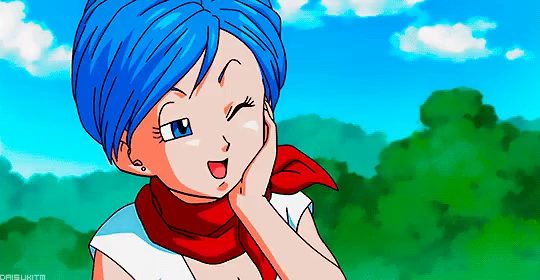 Bulma is a character from the Dragon Ball franchise. This isn’t so much the case with the first season (1986) but as we know it.

She matures a lot over the years and decades in , becoming more modest in her dress style. And more sophisticated.

Physical aspects aside, Bulma is one of the hotties and Waifu’s of . And she’s arguably the smartest character in the franchise.

After all, she’s a scientist and inventor, taking after her father who set her on that path from young.

This makes Bulma one of the most useful and practical characters as well. She’s always needed for something. 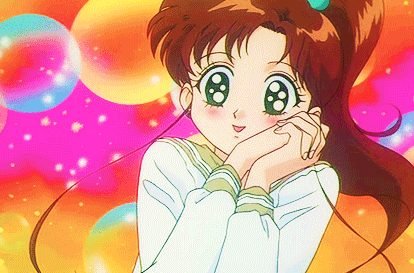 Makoto Kino (Sailor Jupiter) is the tallest girl from the Sailor Moon series (and main characters).

She’s had a bit of a rough upbringing, and that shows in her demeanour. Sometimes to her own annoyance because of how she can be judged.

Despite being a martial artist and how she appears, she’s one of the best looking Sailor scouts and has a tender side to her personality.

She’s the most straightforward of the group.

Girls like Sailor Mars admire her for her “assets”. 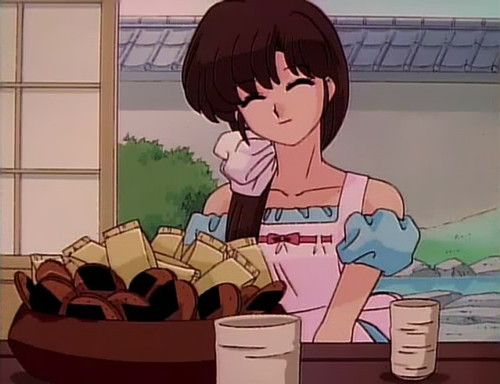 Kasumi Tendo is the oldest sister of the Tendo household. And she shows up in relevant moments, despite not being a main character.

Having to take over duties around the house after her mother died, she’s “the mother” of the house and takes care of her sisters.

She cooks, cleans, and lives like a housewife which she’s happy with.

She’s easily the more gentle (and feminine) sister in Ranma 1/2. 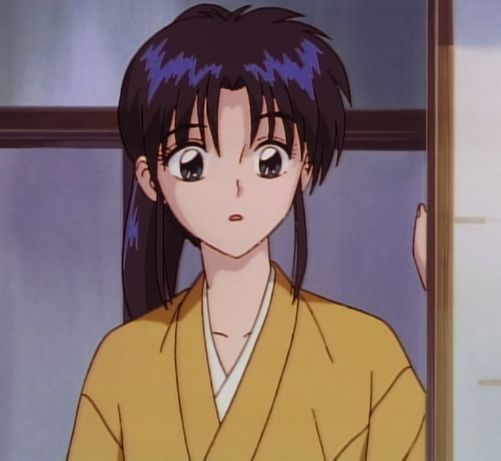 She wears Kimono’s and Japanese style clothing a lot.

After meeting Kenshin Himura, and traveling around with him, she becomes romantically interested and their relationship somewhat grows.

Kaoru used to run a dojo and so she knows how to fight on some level. And is feminine by appearance (with a bit of a temper at times).

Relevant: Why The Best Girl Tends To Lose In Anime 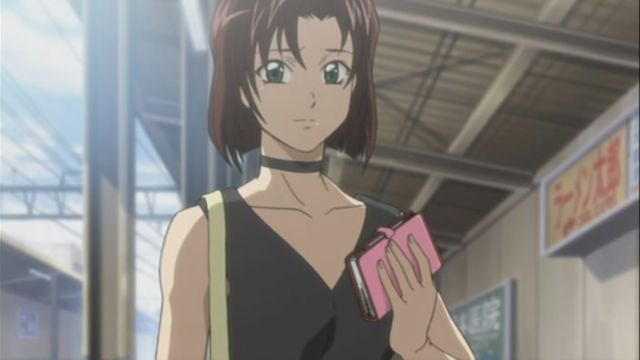 Natsumi Tsujimoto knows martial arts like a few characters on this list. This side of her is more “masculine”.

In the plot she’s the one who beats up criminals if necessary, and apprehends them with her martial arts skills.

Her friend, Miyuki, s the strategist. And they both make the perfect duo as Tokyo Police officers.

When Natsumi lets her guard down instead of pushing others away, you can see a side to her personality.

She’s definitely the funnier character out of the two main characters. 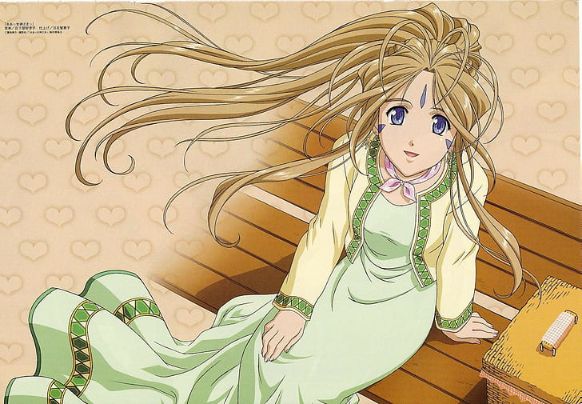 Belldandy is a Waifu you can’t get away from in the anime community. She’s the gold standard in so many ways.

She’s a literal goddess who gets in a romantic relationship with a human, though by accident of sorts.

She commits herself fully and moves at a steady pace in her new found relationship, and does her absolute best to fulfill her role.

As a woman though, she’s feminine, , thoughtful, with characteristics few men would find unattractive. Out of all the 3 magic knights, Fuu is the most gentle, caring, empathetic and supportive of others. And the one who wears .

Her symbol, green, represents healing, and that’s a big part of her role.

Being the sensitive type, she takes things a little harder but has one of the best personalities. 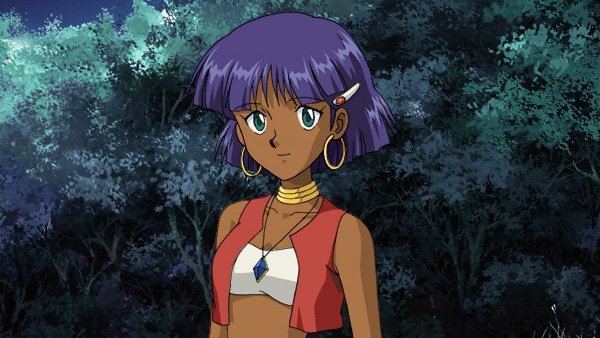 Nadia is a Waifu from Africa, and in the story she’s trying to find her homeland which she’s vaguely forgotten.

Along the journey she experiences racism, prejudice, and more fun and upbeat yet weird experiences. Including the between her and a French character.

Nadia is a character, especially from the early 1990’s. And is one of the best represented even to this day.

Waifu material no matter how you slice it. 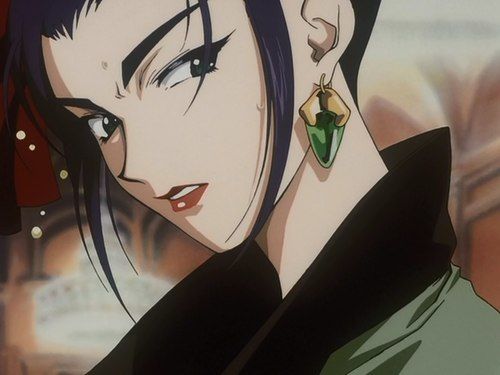 Faye Valentine is a popular character, especially among female characters in particular.

She’s a bit cheeky, definitely , and stands out effortlessly within Cowboy Bebop.

Her fashion sense is also on point and is one of the best dressed of all anime characters, regardless of gender.

She has good chemistry, too. 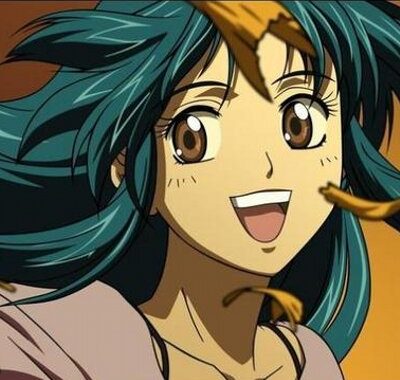 Kaname Chidori is a bit of a Tsundere, and one of the original Tsundere characters as far as anime goes.

Made back in VERY early 2000’s, the anime is about Kaname and a soldier named Sosuke who protects her from people targeting Kaname.

Tsundere tendencies aside, she’s trustworthy, smarter than most, intuitive, and has a strong sense of loyalty and morality. 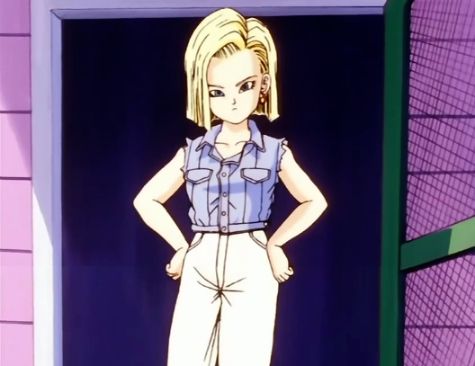 Android 18 has always been one of the characters from . She’s just different.

From her dress style, to the hairstyle, to her confidence, and her overall energy. Android 18 brings something different to the series.

She’s also one of the best written female Shonen characters who will always be respected in the anime community.

Miyuki Kobayakawa is the brains of the Tokyo Police force. Always thinking logically, strategically, and planning ahead to catch criminals.

She’s also the more “softer” of the two main characters in You’re Under Arrest.

The between Miyuki and Nakajima didn’t make as much progress as fans would have liked though.

Read: 19+ SMART Anime Characters You Should Get To Know 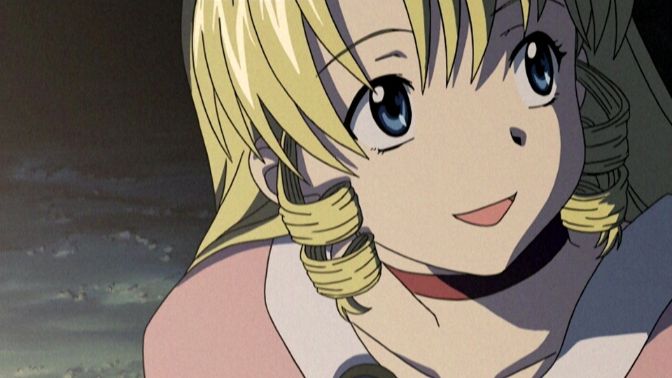 Pacifica Casull is a princess who’s abandoned as a baby, and even thrown off a deep cliff with the intent to kill her.

She’s predicted to be a threat who will destroy the world by the age of 16.

Pacifica empathetic, thoughtful, and surprisingly cheerful despite her circumstances later (she’s on the run).

The chemistry with her adopted brother and sister is . 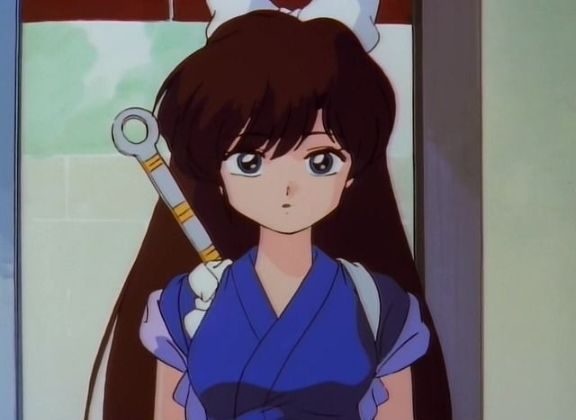 Ukyo from Ranma 1/2 is known for her special dish: Okonomiyaki. She’s a businesswoman who runs her own food shop.

Of all the in the series, Ukyo is one of the more “traditional” in a sense.

She will stand up for herself and fights with a spatula, but she has her feminine ways as well.

Anime Blurays And DVD'S On Sale Shop for Anime Bluray DVD's
We earn a commission from Amazon & other affiliates if you make a purchase at no additional cost to you.