What does anime mean to you? And why do you watch it?

For me I started off with Dragon Ball Z. After that I never watched anime for more than 10+ years because I forgot about it.

But Nowadays things have changed. And so have my reasons for watching it.

Here are my reasons as things stand:

1. The instrumentals/music is from another world

And I mean that literally since anime music is Japanese. Making it nothing like anything I’ve heard in my life.

Even now as I write this I’m listening to an instrumental from Full Metal Panic.

I also love anime instrumentals from:

And so many more anime shows.

There’s just nothing like anime music. And that’s part of why I enjoy watching anime at all.

2. I love how relatable the characters are

And this isn’t about “gender” either. Because none of that matters.

Madoka Magica is a classic example. Homura Akemi is a relatable character and I have so much in common with who she is as a person.

And then you have characters like Rin Okumura. Who’s fearful of revealing his secret, has few people who accept and understand him, and of course – he’s a rebel (like me).

I’ve watched films and TV shows, but none of them compare to anime for how relatable the characters are.

Which is weird since anime characters are fictional and made up down to the last hairs on their head. 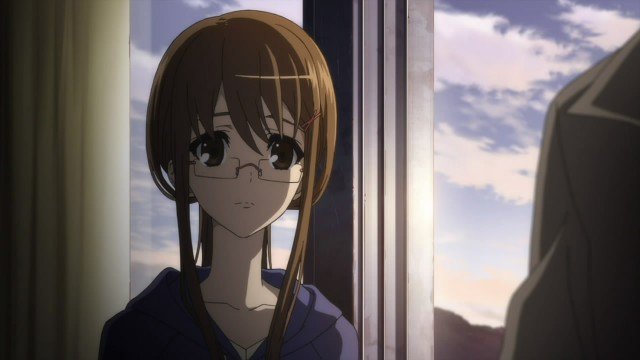 The thing I love about anime is it’s NOT just pure entertainment, it’s also inspirational. It makes you want to do something in your life.

It gives you reasons to become more than you are, and make something of yourself.

The anime image above is a horror series (Another). Not the kind of show you think of in terms of ”inspiration”, but inspiration is everywhere if you look.

“Not giving up on yourself is what’s truly important. That way you don’t end up pathetic.” – Reiko Mikami

The animated experience just makes this unlike anything else I’ve seen.

4. There’s always something to LEARN 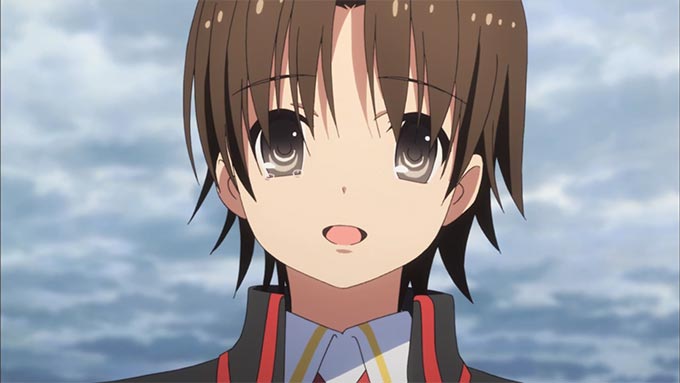 This is Riki from Little Busters. One of the main characters.

It’s a romance/slice of life series. And In no more than 1–3 episodes, I learnt a thing called Narcolepsy.

“Narcolepsy is a sleep disorder characterized by excessive sleepiness, sleep paralysis, and hallucinations.”

And the trigger? When you feel relaxed, cosy, happy, your body suddenly shuts down and forces you to sleep.

No matter WHAT time of day it is.

Imagine how inconvenient this must be to live with? I never knew such a thing existed until Little Busters shown me.

There’s always something to learn from anime if you pay attention.

5. The comedy is just too stupid to NOT be funny 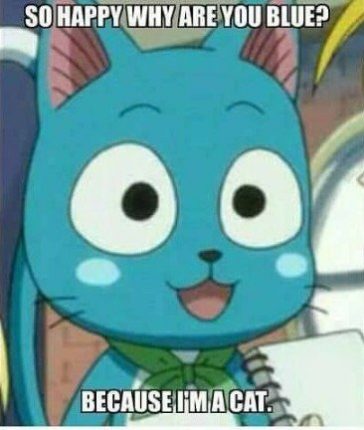 Blonde guy: “Why are you blue?”

I laughed like a maniac when I seen this play out in Fairy Tail. You have to watch it to understand the context.

But the point is – I love anime because the comedy is something else.

It’s because it’s animated that it’s on a whole other level. Because anime can pull off things “realistic” TV shows can’t for obvious reasons.

My Bride Is A Mermaid and The Disastrous Life Of Saiki K are good examples of comedy.

I could be here all day showing you how powerful anime quotes are.

It doesn’t matter if it’s a comedy series, or a simple “slice of life”. There’s always something to take from it.

Whether it’s comical, creative, a dark truth about life, a funny fact, or something else. Anime’s quotes and life lessons are special to me.

These images were intentional by the way.

Anime does have a tendency to “copy and paste” some of their characters faces.

I won’t deny it. Kyoto Animation has done it with K-On and Tamako Market

But a lot of the time? The characters have interesting designs you just can’t find anywhere else in the entertainment business.

Because it’s animated of course.

It doesn’t have to abide by “realism”. That’s why there’s an infinite amount of ways to make a character stand out visually.

Like when an anime characters hairstyle breaks the law of physics… 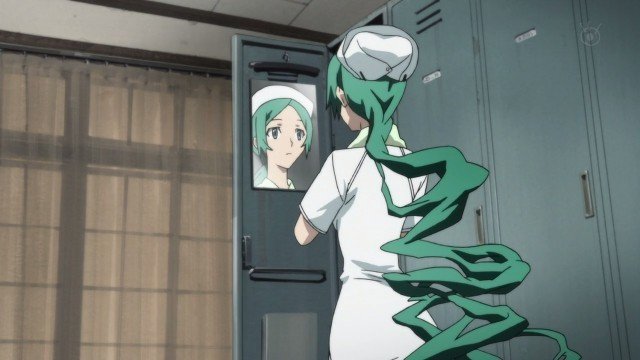 And this is true even if the characters design is simplistic. 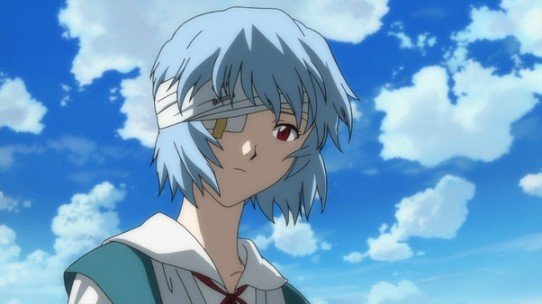 Hair color is a common, but good example of this.

It’s subtle but it works well when making an anime characters design unique.

You probably have your own reasons, but for me – these 7 reasons sum up why I enjoy anime.

That’s why I believe in the anime industry so much.