In case you can’t tell: I’m being sarcastic.

In all seriousness, whenever I come across people who talk about “good taste” in , these things are always true…

This proves you have good taste in :

1. Other fans make fun of you

I can’t tell you how many times I’ve come across fans (idiots) who mock you for the shows you like. As If they’re one of the judges behind the “X-Factor” panel.

This is the type of thing that makes me laugh about some parts of the community. People mock your tastes to make themselves feel better about their own interests. Essentially tearing others down to lift themselves up.

If that’s not insecurity then what is?

2. You’re ostracized for your interests in controversial shows 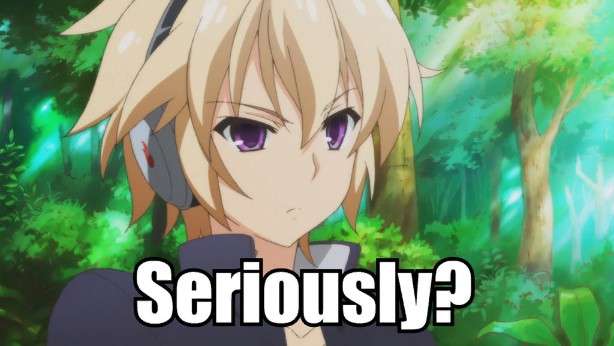 Yes, this is a REAL thing. There are forums and online groups where people have been BANNED for liking 1 over another.

Let’s say: one fan likes , and they think is better than Attack on Titan for example…

Or maybe you think is better than Code Geass.

Or better yet: you like Ichigo from Darling In The Franxx more than you like Zero Two… For something as trivial as this, other fans will ostracize you. Block you. And treat you like a lesser human being.

Again, if that’s not insecurity, someone needs to tell me what is.

Is “good” taste really that offensive?

3. Trolls target you the moment you share your opinion 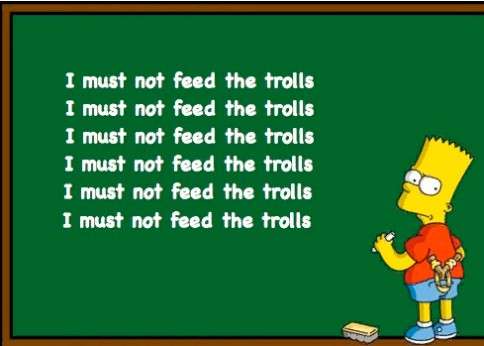 You know the trolls I’m talking about.

Profiles without an image.

Accounts on Reddit who spend 24 hours a day looking for something they disagree with, so they can attack, criticize and make fun of you.

Or comments where you’re referred to as: “ piece of shit” for thinking differently and not abiding to traditional views.

It’s sad but true. “Good taste” (or bad taste according to others) is frowned upon. Because your “taste” somehow makes someone you don’t even know feel insecure or angry, for no apparent reason.

4. You don’t care about what other fans define as “good taste”

In the end: good taste is subjective.

How you feel and what you believe don’t correlate to what’s right, wrong, or the “truth” of how things are.

For every person who likes , there are 1000’s of people who think it’s the most awful series on the planet. The same is true for people who like Monster or Black Lagoon.

And that’s the beauty of opinions: there’s always someone who WILL agree with you. No matter what.

Caring about what other fans define as “good taste” though, is a waste of energy. Not to mention an unhealthy way to think. So like what you wanna like and watch the you wanna watch.

Is good taste  in REALLY subjective?

Look, as much I love my own opinions, I’m not stupid. And neither should you be. Opinions are made up, and “good taste” is no different.

I love . I love Clannad. I love Monster. And so many other shows. And yet I’ve seen so many people who dislike and Monster.

So yes, good taste in is REALLY subjective.

To think otherwise is nothing short of arrogant, stuck up and egotistical.

So to you trolls: accept it and get over it. Instead of belittling people and acting as if the sun shines out of your you know what. 😉

Why Piracy Is Hurting The Anime Industry, And Helping It At The Same Time