Cliches are too cliche sometimes.

That’s not to say every single is jam-packed with Cliches, because that would be a lie.

But at the same time, so many shows (especially popular shows) have so many predictable cliches that it can become unoriginal, bland and uninteresting.

To the point where you don’t want to watch or even give a new show a chance.

And what’s worse is – so many shows over the years have followed these trends… Which makes people like myself switch off and not even want to watch an entire series.

Because I already know what’s going to happen before it happens, and there’s no fun in that (Unless the is so good, that the cliches don’t matter). 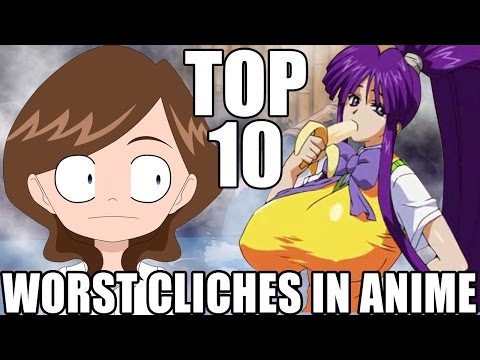 Putting those thoughts aside for a second, here are 10 overused cliches the typical fan has to put up with.

They’re not the most common, but they do happen a lot.

1. The useless girl with over-sized ““ 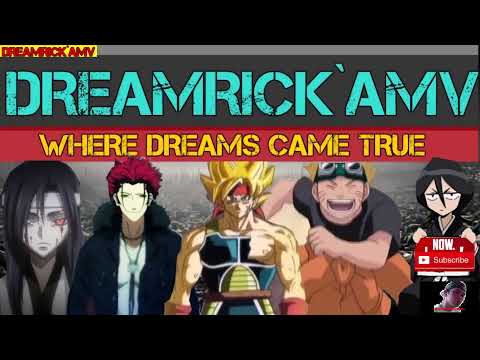 One character come to mind:

She’s a school Nurse from the series – High School of The Dead.

She’s hot, blonde, attractive, and “over-sized” in the chest department.

Throughout the entire series, she contributes nothing to helping out the main characters. Or anybody for that matter.All she does is whine, complain, or act like a starved predator towards Takashi (if you know what I mean).

If that’s not fan service then someone tell me what is!

2. The overuse of the word pervert

When you overuse a word it ends up becoming stale, dull, and meaningless after a while.

Especially when it’s used out of context, or just for the sake of it.

How many ‘s do you know of where girls (or guys) call each other perverts for something that’s not even perverted?

I’m pretty sure an popped into your head just now.

The that comes to my mind is – The Legend of Legendary Heroes.

Among so many other shows out there.

3. The moment being ruined as two characters are about to kiss

And so many more from a ridiculous amount of shows that focus on romance. Even if just a little (or not).

4. Girls beating up guys for no good reason 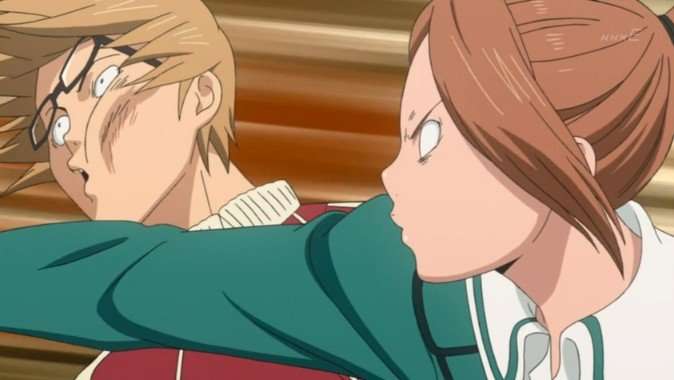 As much as I love Kokoro Connect, Inaba Himeko does the same thing to Taichi Yaegashi.

And there are so many more shows and characters who do the exact same thing.

Over and over again.Sometimes it’s justified, but how often is that? It distracts from the story when used unnecessarily.

5. characters who say – “The moon/sun is so beautiful”

How many shows and characters have said this?

There’s so many scenes from so many different shows where this exact thing happens.

And it’s one of the most overused, corny, outdated cliches that’s much too common.

Akatsuki from gaming – Log Horizon comes to mind. And every girl from the series – The One Being Sung.

Of course there are so many more shows where this happens.

It’s usually when it’s a historical , or an where a man has power and authority over a land, country, etc.

Or because it’s the traditional thing to say and do.

It’s not only a bad cliche, it’s an outdated stereotype.

It only makes the girl’s character worse than it should be (especially when they play a great role).

7. boy falls on top of girl and lands in her chest

One of the worst cliches on this list without a doubt. How many times does this happen in shows?

Even if the isn’t a harem or , somehow, someway they still manage to throw that cliche in there.

Something similar happens at the beginning of the – The Asterisk War. And all the other shows many of us have watched.

8. Overcoming impossible odds with the power of love or inspiration 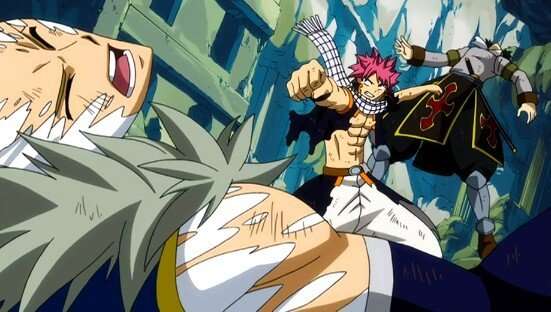 Don’t get me wrong, I love Supernatural/super power shows.

But it has to be said – the power of friendship (or anything similar) gives the protagonist some unrealistic advantage which helps them come out on top.

And it’s a little played out, especially if there’s no real reason to justify it.

It would be nice to see more of let’s say – an ending like Future Diary.… Where no matter how hard the main character tries, there’s still no happy ending.

Or something else that’s new, different and surprising.

9. Overpowered characters who are always male 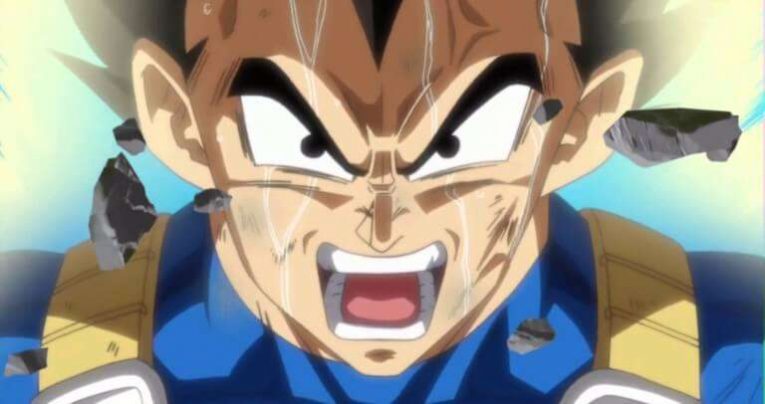 Yes there are female characters. Like Shana, Wilhelmina Carmel, Captain Unohana and so on.

But 99% of OP characters are always male. Which assumes Males are more than women, which is’t necessarily true.

A little diversity wouldn’t hurt, and I think the community will welcome it.

As long as it makes sense and fits with the story of the . 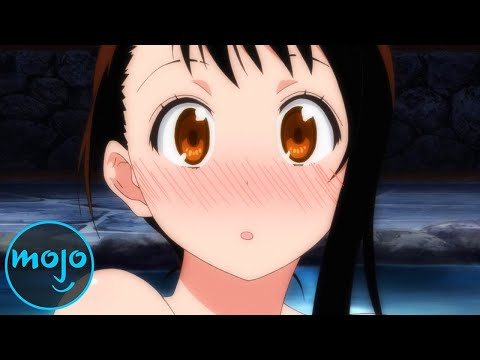 This is one of the most typical cliches I’ve witnessed. I ca’t remember watching an with boys and girls, where the male characters DIDN’T try to peek at girls in hot springs.

It’s almost an accepted cliche that you’re expected to see no matter the cost.Even if it’s poorly (or well) done.

There are so many overused cliches to list. And none of this is a bad thing completely. Because not every single thing can be new and fresh within an , a film, or any piece of entertainment or art.

But none the less, depending on how it’s done, and how overused the cliche is, it tends to ruin some shows.

Especially shows that had or have so much potential, but then are ruined by overused cliches.

High School Of The Dead is a good example of this.

Do you have anymore cliches to add to this list?

Should Anime Be Considered Art?