The golden era was a time where everything was perfect.

More was being pumped into the industry without piracy getting in the way. And the quality of shows was at an all time high.

That’s not to say in 2020 is in the dog pile, but it does mean there were “more” quality at any given time during the golden era. At the highest level.

Shounen was one of the obvious leaders, along with genres like:

and a few others.

A lot of these went on to become:

These are the biggest during that time. 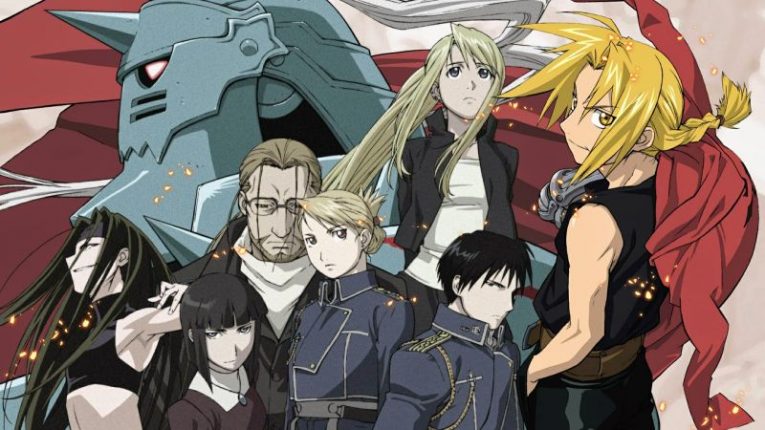 Maybe part of that reason is because of the studio behind it. Studio Bones s known for , Eureka Seven, and a lot of great .

What’s even more surprising about FMA is t only has ONE season (ignoring Brotherhood). And yet it absolutely smashed the golden era’s competition. 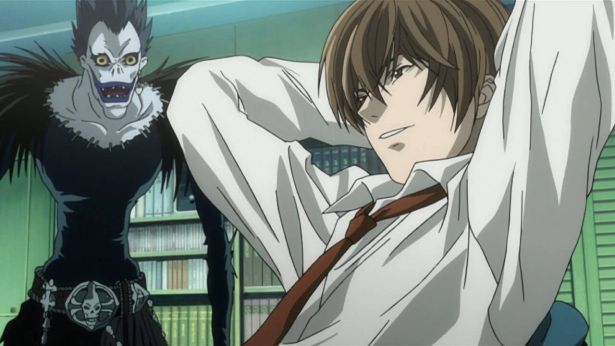 anime you can’t get away from. It’s the reason I avoided it for so many years because I got sick of hearing about it.

But I can’t lie – once I watched the I understood the hype. Whether you like the or not, it was one of the biggest of the last golden era.

Madhouse Studios is known for creating:

And the type of that make you think, feel, or leave a lasting impression. And is a legit example of that 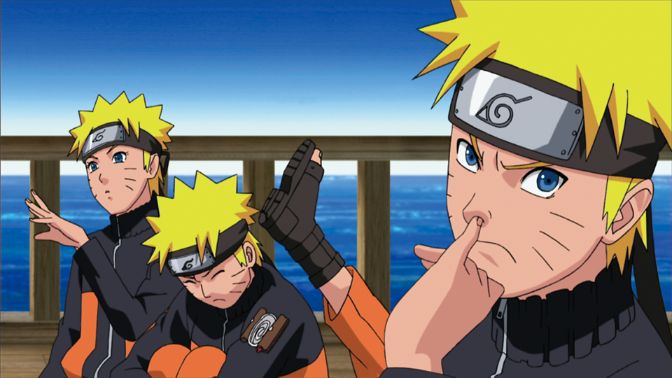 It’s always part of the conversation, even if people focus on the older shows (and not Boruto).

The last golden era of had some killer in the limelight, and was one of them. Hate it or love it.

Its motivational aspects and life lessons + characters play a big role with that.

Relevant: Why Naruto Will NEVER Be Bigger Than Dragon Ball Z 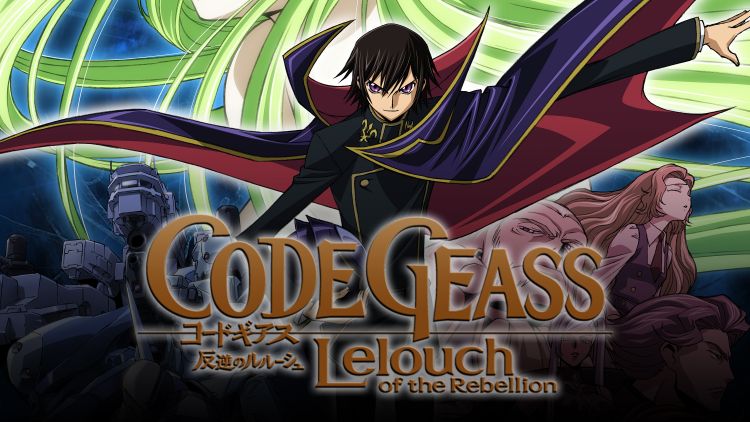 Made by Sunrise Studios, Code Geass is the equivalent of a chess game, turned into an all out war between Japan and Britannia.

Strategy, tactics, planning 10 steps ahead, out-thinking the competition… And a questionable main character as far as morals and ethics. Code Geass is a solid Golden Era .

It’s the that made me like Mecha in the first place.

Relevant: This Is Why Mecha Anime Is HATED So Much 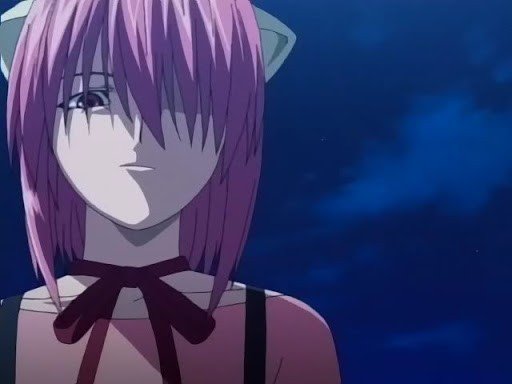 Elfen Lied is a surprising for this list because it’s NOT a Shounen, or anything typical of the last golden era’s biggest .

It’s a horror series that takes the word “horror” literally when it comes to:

And everything else that makes Elfen Lied the it is.

Out of all the horror that released during the golden era, and all the ever released in the horror genre… Elfen Lied stands above all of them for its popularity.

The only exception is shows like Higurashi (but that released AFTER the golden age of ). 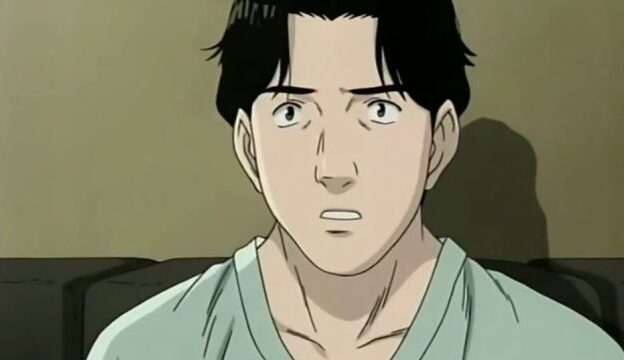 Monster is the only “other” horror to make it big during this time along with Elfen Lied. Monster is made by Madhouse (just like ).

With over 70+ episodes long it was longer than a normal horror. But it broke through the noise and made it big.

It’s a popular (especially back then) focusing on Kenzo Tenma, a doctor who accidentally saves the life of a serial killer. He doesn’t know any better because at the time, the kid brought into the hospital seems like a regular kid.

Later though you learn he has a messed up past, and is a known serial killer hiding in the shadows and masterminding each murder like it’s a game of chess.

Related: The Most Thoughtful Anime Quotes From Monster 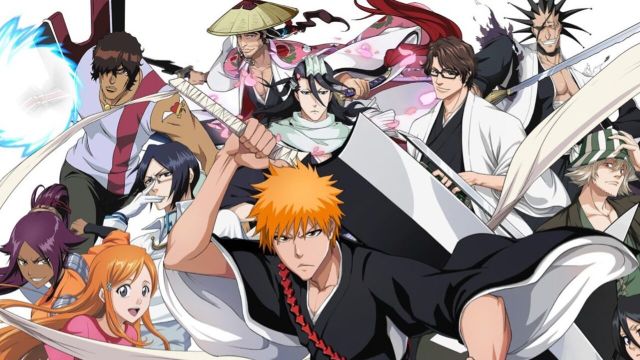 Bleach is an unforgettable during the last golden era. Studio Perriot (same studio as ) are the ones responsible for its success.

The funny thing is Bleach was originally turned down because it was “too similar” to  Yu Yu Hakusho. So Bleach came a long way to later reach the limelight.

Whether you’re a fan of the or not, it’s status is solidified in the industry.

It’s straight up disrespectful to ignore this during the golden era of . Or even today as a classic Shounen.

The (and more so the franchise) has gotten so popular it can’t be ignored when we’re talking about classics during that time.

The concept of going to war with others for the sake of your ultimate WISH is part of this ’s appeal.

As long as the franchise keeps innovating the Fate train is here to stay.

Than the I’ve already mentioned. 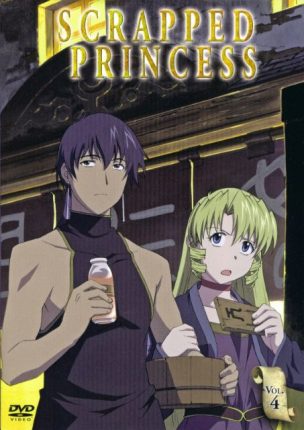 Not a lot of made it to the top during the last golden era, but many underground classics and great in general were around.

They just weren’t the most famous or mainstream, which is the point of this list.

I ignored shows like because they started before the last golden era. Even if they aired in the 2000’s at some point.

If I missed any, share it in the comments.