Shounen cliches are timeless. Because even though they can get:

There’s nothing like watching a shounen with that “familiar” feeling, after all. That’s what gets you hooked in the first place. 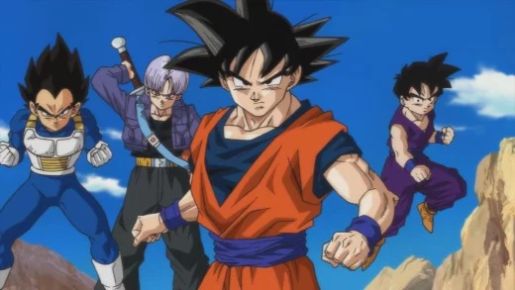 So with that said: let’s get into the most noticeable cliches in history. For the Shounen genre.

1. Screaming out the name of your attack 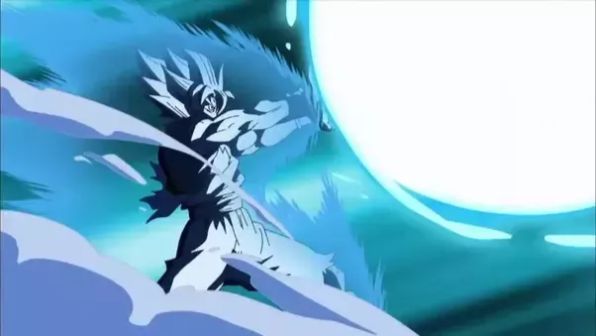 It’s usually a loooong scream or shout as well. Goku’s famous “Kamehameha” is a classic example, and probably the MAIN reason why this cliche is so prominent in 2019.

It’s the Shounen all the new “shows” take inspiration from, after all.

like Akame Ga Kill are on the “subtle” side when it comes to how dramatic it is (unlike ).

Related: 26 Akame Ga Kill Quotes That Will Make You Emotional All Over Again

2. The main protagonist starting out WEAK In typical shounen fashion, the main protagonist always starts out weak, pathetic and hopeless. Izuku Midoriya is one of the greatest examples of this.

He’s weak, fragile, and even cowardly in the early stages of . 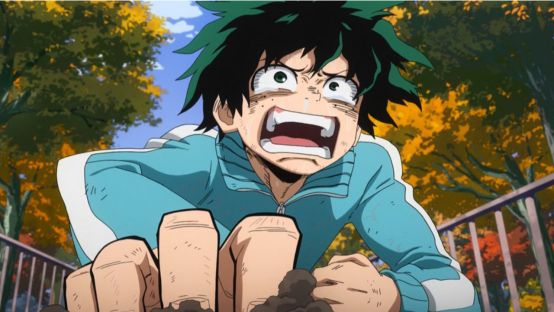 In true Shounen fashion, Deku comes across a type of mentor, someone who “inspires” him, and that’s the catalyst for his growth in strength and as a person.

It’s a classic cliche that will never die.

Related: The Coolest My Hero Academia Cosplay Outfits You Should Consider Buying

3. The main protagonist has a secret hidden ability or talent 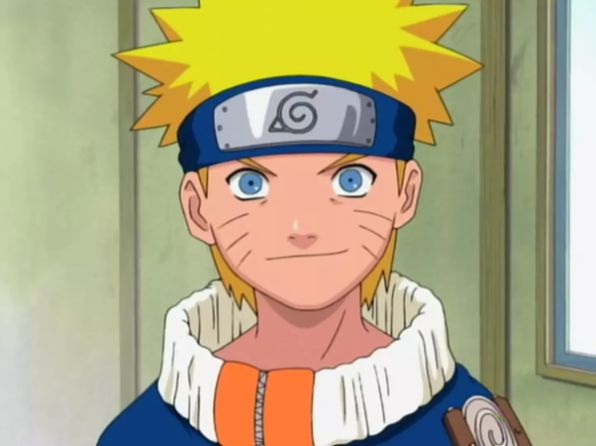 is the only I can think of that doesn’t follow this traditional Shounen cliche. Almost all shounen characters, despite working hard, ever needed to do so because they were gifted from the beginning.

Uzumaki is an obvious example (that’s why I used the picture). And he’s not the only example out there in the world of Shounen.

Even Goku to some extent can be considered “already talented with a hidden ability” because he’s a Saiyan. The original dragon ball doesn’t highlight that until .

is a good example of an that strays from this cliche, slightly.

4. The main protagonists eating a lot of food 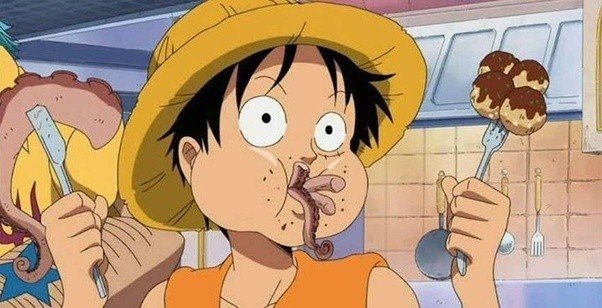 Goku, Monkey D Luffy, Uzumaki, Tatsumi… the list goes on and on.

This cliche will never die.

It’s one of those cliches that will stick around without ruining the experience.

5. Characters being saved by some mysterious power 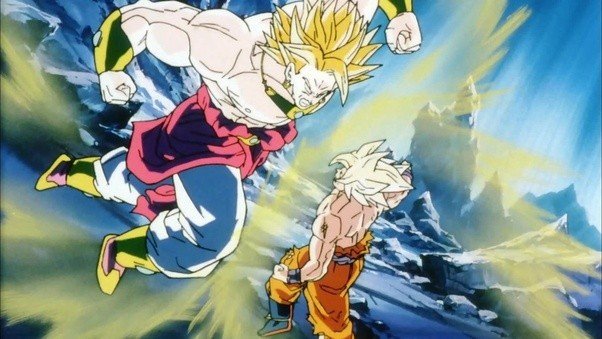 In the original Broly movie from , Goku wins by some BS power up and defeats Broly. Even though it’s clear how the legendary super saiyan was LEAGUES above anyone’s power beforehand. 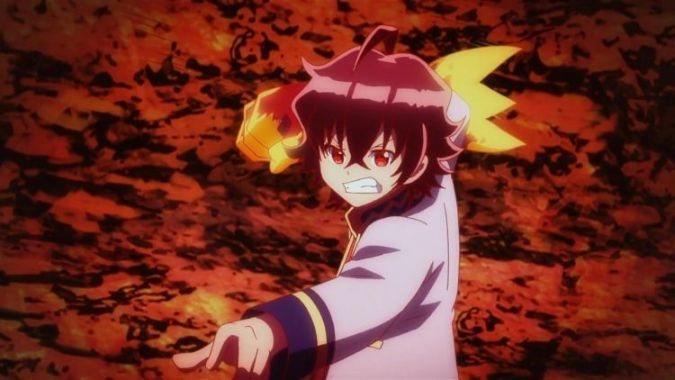 In the : Twin Star Exorcist, Rokuro is saved by some mysterious BS after having his stomach cut open (he should have died). Or something to that effect.

This is a cliche you tend to see in Shounen a lot.

Sometimes it’s “the power of friendship” as well that saves the day ().

6. That one girl that supports the protagonist 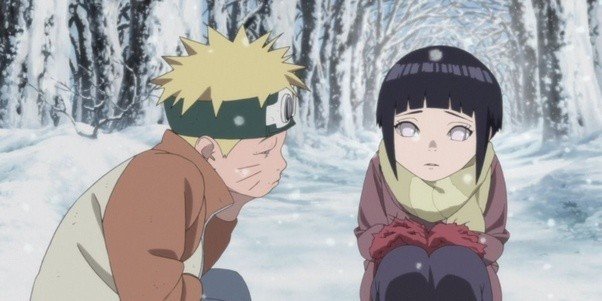 This might not be as common as the others but it’s still there.

For Goku it’s Bulma in the early days. Later on it becomes Chi Chi in a romantic way.

For Tatsumi () it’s Mine, Leone and Akame in different ways.

In it’s Hinata, etc. We’ll always see this cliche play itself out in different ways for years to come.

Related: 6 Of The Most Popular Genres In The Anime Industry 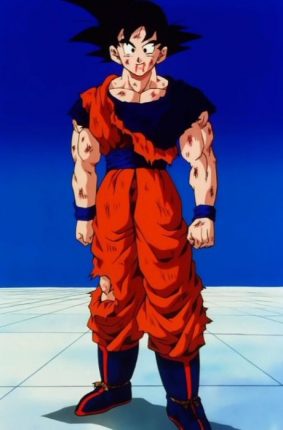 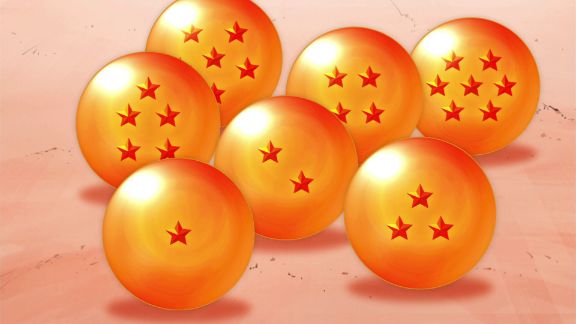 In the dragon balls save everybody. So it doesn’t count. This is a historical fact in the DB timeline.

Especially when it comes to the MAIN Z fighters.

In other Shounen the protagonist never dies. Plain and simple.

There’s only one I can think of where that doesn’t happen, but I won’t mention it to avoid spoilers.

8. The protagonist is cheerful or hot tempered to a degree 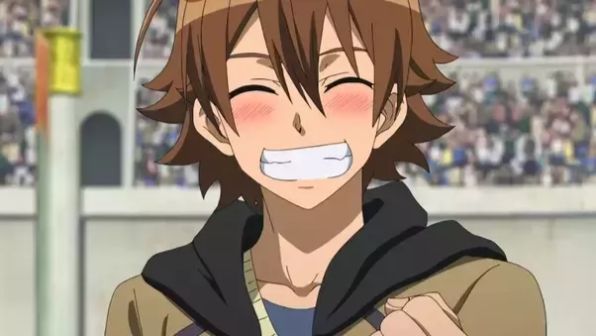 Not as bad as other cliches, but it’s definitely a thing in Shounen and .

Sometimes the female characters who travel alongside the protagonist have “cheerful” personalities, too.

9. The one girl who’s able to “beat up” the protagonist for comic relief 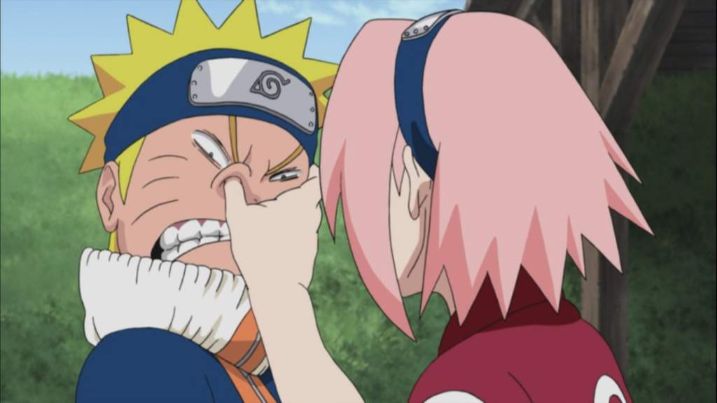 Sometimes the protagonist is so insanely strong, that in reality the “weaker” character wouldn’t be able to touch them in a fight.

But for comedic reasons, sometimes the weaker female character can land a strong hit on the protagonist, and “wound” them.

But it’s all for sh*ts and giggles. So we won’t be seeing this cliche disappear anytime soon. 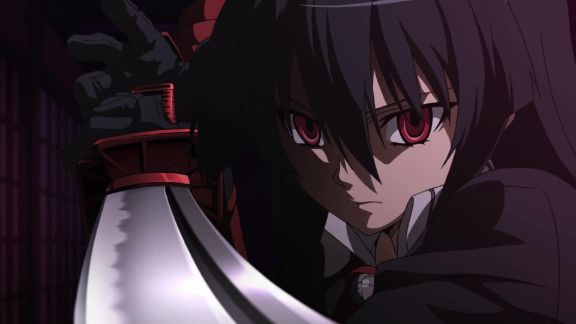 We all about Uzumaki’s sad childhood. The same is true for many protagonists (Ichigo Kurosaki).

Akame is on the more depressing, heart-breaking end of the stick compared to most Shounen protagonists… But the cliche is still there across so many Shounen that it’s impossible to deny.

After all – that’s the catalyst that gives the protagonist strength and courage to make something of themselves.

It makes the “struggle” more relatable and inspirational.

Related:These 11 Anime Characters Have Some Of The Saddest Pasts That Will Break Your Heart

11. The protagonist or antagonist revealing their “trump card” 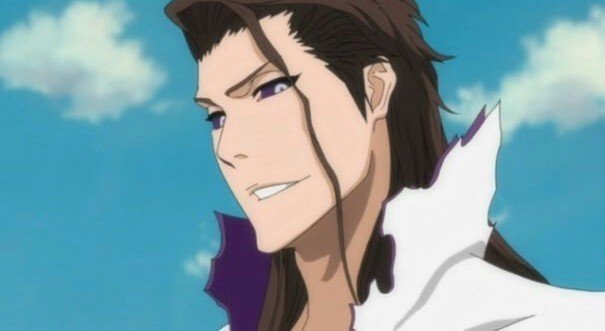 Captain Aizen in Bleach is ONE example of a villain who “reveals” their power. It’s a running joke at this point.

This cliche highlights the fact that “arrogance” gets to people’s heads too easily. Especially when the antagonist has so much power and influence in the storyline.

And that’s why they end up losing when all is said and done.