According to MyAnimeList, there are 43 genres in total.

But we all know in reality, only a handful of those genres are popular.

Can you find a good within all 43 genres? Of course. But “good” has nothing to do with popularity.

From my deep understanding of the community, there are 6 popular genres in particular. Especially if you look at this from an objective point of view. Instead of basing it off opinions… 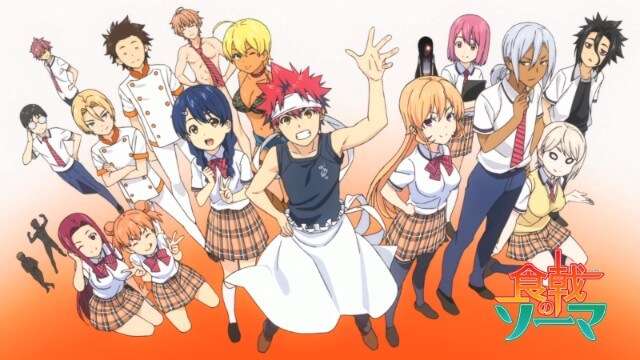 Food Wars is one of the more “unique” examples of Shounen.

Think of and then add food to the picture. And you have Food Wars (hence the self-explanatory name).

Whenever a new year comes around or comes to an end, you’ll always find someone talking about a popular series. And 8/10 the is a Shounen without question. 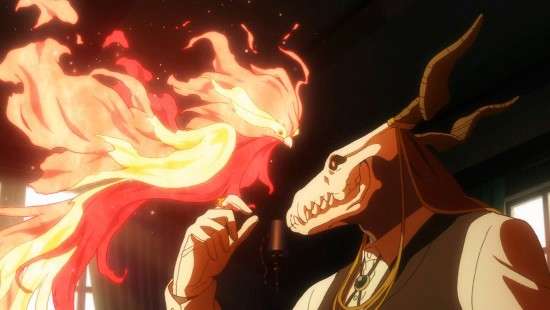 Supernatural is usually associated with magic, and even Shounen from time to time.

Either way this is a very popular genre you can’t escape. And that’s not a bad thing. Because a lot of the time there’s something new and fresh that comes out of the supernatural genre.

The Ancient Magus Bride is an obvious recent example of this. Along with Rokudenashi and Re:Creators. 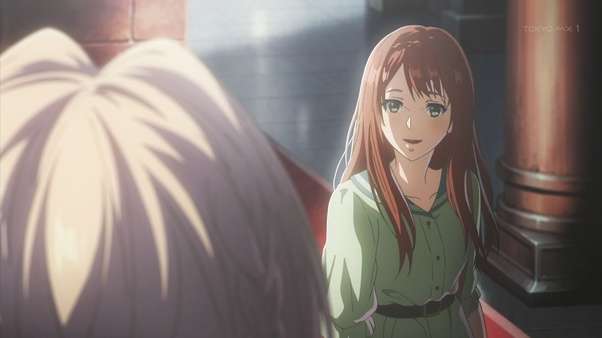 Slice of life never used to be as popular as it is today. You could say shows like Clannad, Kanon, K-On, Tamako Market ( shows from Kyoani) are the reason it’s so popular today.

Slice of life is one of the most realistic. That’s partly why it’s so loved, hence “slice of life”. And because it usually strays from the typical “supernatural” elements, it tends to be more relatable for all ages.

Related: 16 Emotional Anime That Will Make You Shed More Than A Few Tears 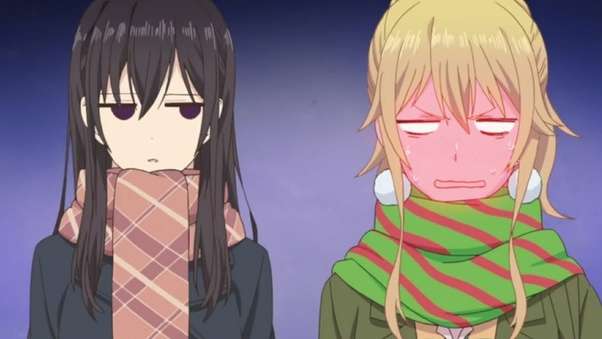 Romance is sometimes mixed with slice of life, so the two genre’s have helped each other grow over the years. But sometimes romance is also mixed with Mecha, Shounen, Shoujo, Magic, Adventure and Military.

An example of these genres are:

Romance can be blended with any genre, so it’ll never go away. And will continue to grow in popularity.

Besides, it’s a BIG genre for the teenage and younger generation of fans. 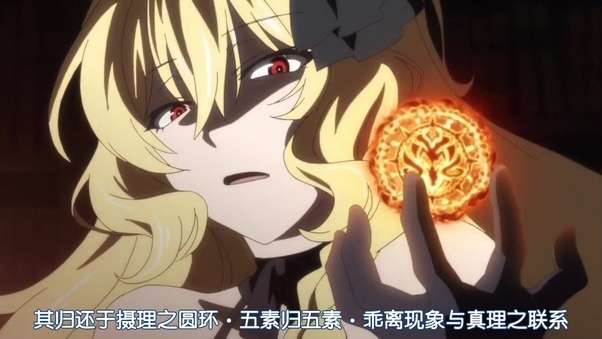 Magic is connected to historical elements, which the Japanese seem to love a lot. That’s why you see so many European references in . Like from the Noir or Gunslinger Girl.

While other times magic is connected to Japanese history (The Ambition Of Oda Nobuna, etc).

I’m not sure if this is why magic is a popular genre, but it’s adaptable. So you can blend it with almost any genre and make it worthwhile (with the exception of police, sci-fi, mecha).

Related: 9 Anime Characters Who Have Some Of The Most Unique Powers And Abilities

Action, like Romance, can be mixed with any genre. And that’s why it’ll always be popular. But unlike Romance, Action is a genre that needs other genre’s to stay relevant.

It’s rare to see a pure action that’s interesting by itself.