Akebi chan no Sailor Fuku is an series airing in January 2022, or Winter 2022 if you wanna say that.

It’s an by CLOVERWORKS, a studio that’s been making great over the years.

It’s about Akebi who’s attending a new school with sailor style outfits. She wans to make 100 friends and that’s the basis of how this wholesome slice of life starts off.

With its art style taken into consideration, and the themes and characters, this list will cater to that. 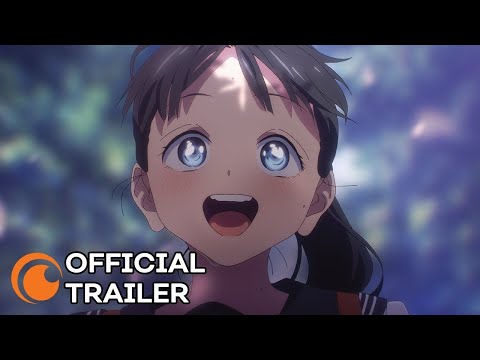 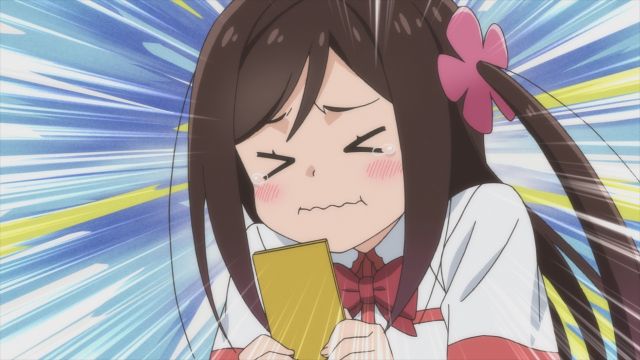 Hitoribocchi is an obvious choice. Just like Akebi Chan, Hitori is attending a new school where she has no friends to rely on.

Worse of all she’s an in this case with a STRONG case of social anxiety.

She made a promise to a friend from another school that she’ll make new friends, and that’s what she sets out to do.

This is portrayed comedically, as she fails, struggles, and makes an awkward effort to achieve her goals.

Hitoribocchi is wholesome, fun, and even relatable when all is said and done! 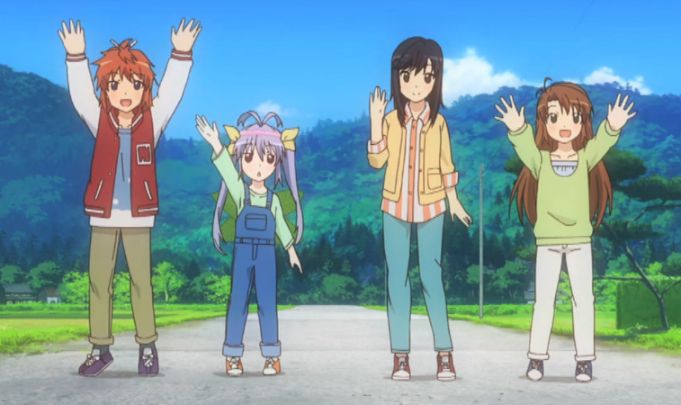 Non Non Biyori is just like Akebi Chan when it comes to the visuals and the fact the characters live in the countryside.

Renge, the youngest of 4 characters is the most eccentric and fun. Natsumi, the orange haired girl is 2nd to Renge and often plays with her.

Komari is the older but smaller sister of Natsumi who’s more . And Hotaru, the brown haired girl is also but tends to hide sides of her personality she finds embarrassing.

They all go to school in the countryside in an extremely small class, and have mini adventures in the rural countryside together.

3. Haganai: I Don’t Have Many Friends 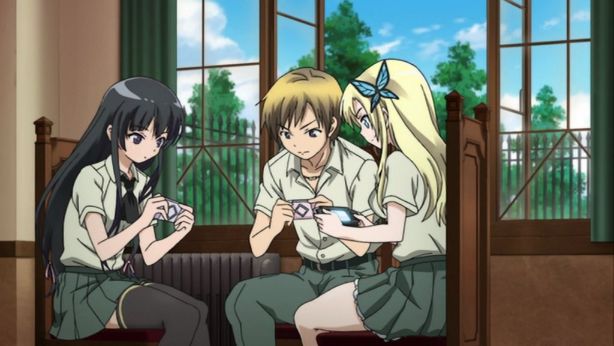 Haganai: I Don’t Have Many Friends is an series about loners who coome together to make friends, basically.

Kodaka and Yozaru form the neighbors club, a group with the purpose of attracting members who will all become friends and do activities together.

Gaming, going swimming, chilling in the clubroom, or whatever else “friends” are supposed to do.

Haganai is an Ecchi series as well as a school series, so it’s different to Akebi Chan in that sense. But the friend element is relevant.

Bullying and other topics are also explored in this , but do expect fan service at times. 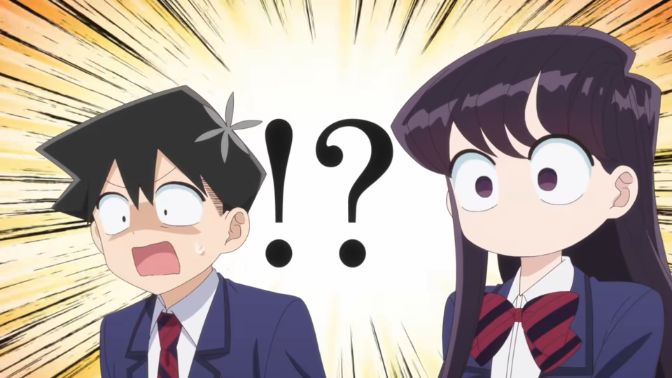 Komi San Can’t Communicate is another CLOSE similarity to Akebi Chan no Sailor Fuku. Bu with a twist.

In spite of this she wants to make friends, and the male MC helps her do exactly that. And she learns to become more confident, especially when it comes to speech and getting her words out.

Just like Hitoribocchi, Komi San is portrayed in a comedic style with wholesome elements wrapped over it.

It’s a stand out with a popular .

5. My Dress Up Darling 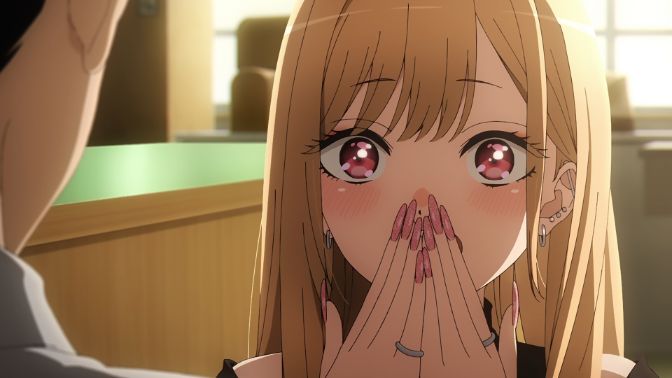 My Dress Up Darling is also by the SAME studio which is Cloverworks. And is also airing during Winter 2022 (January).

Marin Kitagawa is a girl who loves cosplaying as characters. She’s an Otaku, an open minded girl, and one who’s popular with others and the center of attention in school.

She wants to make clothes to cosplay in, but she doesn’t have the skill.

Gojou on the other hand is a male MC who makes dolls and knows how to make clothes, and both characters form a friendship which blossoms into romance as the series picks up.

Easily one of the most wholesome of 2022.

Related: 9+ Anime Like My Dress Up Darling Fans Will Appreciate

In this there are 3 kids in elementary school. They work together to protect the “peace” of the city, in their own words.

The is a reminder of what it can be like to be a child with a wild imagination, tons of creativity, and a time when everything in the world seems bigger and more exciting than it may be.

The adventure aspect is different but it’s an Akebi Chan fans can warm to and appreciate.

Oregairu is a slice of life with romance and comedy, but it’s also an with a strong focus on friendships and what they mean.

Hachiman Hikigaya can be considered the real main character of the series. Followed by Yuigahama, and Yukinoshita.

Like myself, Hachiman wants something genuine when it comes to friendships or even relationships. He has no interest in the fakeness and hollow types of relationships so many are a part of.

He’s a thinker, and thinks a lot about the world around him. It makes the intricate and philosophical.

It’s a good to transition into from something more light and cheery like Akebi Chan. It’s based in a school setting. 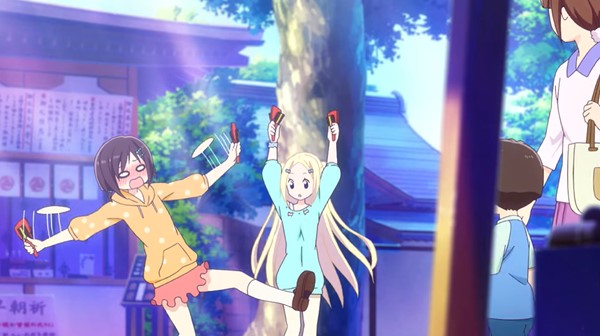 Hanayamata is a school/slice of life style of . It’s made by Madhouse studios.

In this it focuses on a type of freestyle dance called Yosakoi. It’s based in Japan. Hana, one of the main characters wants to form a group to pursue this interest in school.

This is where most of the energy goes to in this , and it’s just as wholesome as Akebi Chan but in a different setting, visually.

It’s also an that doesn’t get as much attention as it deserves.

9+ Anime Like Skilled Teaser Takagi San That Are Wholesome!

7 Recommended Anime Like Dolls Frontline To Start Getting Into