The worst characters of all time is subjective but only to a degree.

Sometimes, or otherwise, a person can be so hated and annoying, that most seem to agree with it.

Sometimes It’s herd mentality, but a lot of times it’s just the person (or character) being unbearable or immoral beyond belief.

Let’s talk about those characters in particular. 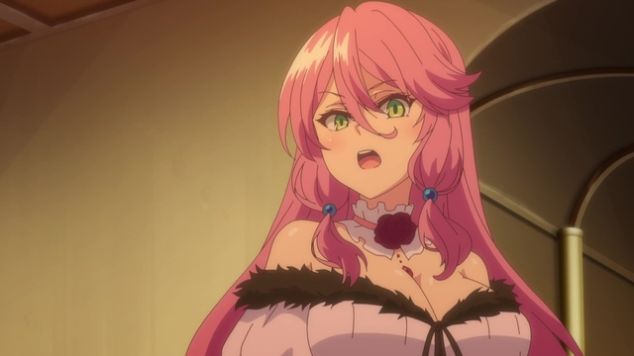 She’s a colonist in Redo Of Healer. Her position within the kingdom is used and abused, and they often oppress and steal from the average person.

In some cases they murder demi-humans, and then in public will preach how it’s “the demon lord” who’s responsible for all the tragedies.

In reality, Princess Flare is one of the main culprits, and she relishes in the savagery her power and position allows her to do in silence.

This is ultimately why Keyaru, the MC, gets revenge years after she tortures, r*pes, abuses, and enslaves him in his teenage years. 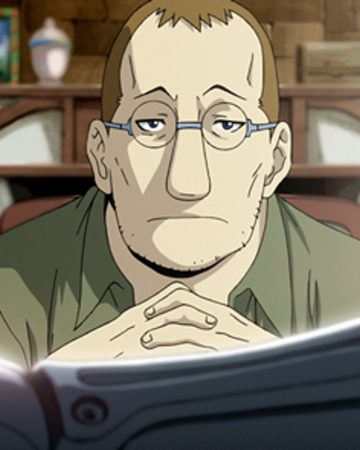 Shou Tucker is one of those guys who looks kind, innocent, and self righteous on the surface. He has the smile to trick those who are naïve.

In , quite early in the series actually, he’s responsible for a sickening Chimera experiment. He uses a little girl as his victim.

The outcome of this scene and episode is well known. So much so that it’s a meme and has been forever.

Memes aside though, Shou Tucker has become one of the most hated (and worst) characters of all time. 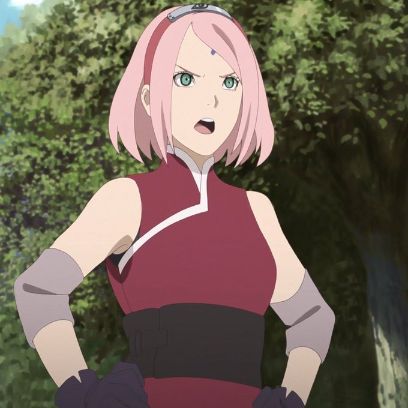 I hate to say it since it’s said so many times, but it’s true. And I say that in spite of Sakura’s “merits” in the series.

Not to mention her being a hottie.

As a character, Sakura is written horribly. I’m talking more about the in particular.

She’s designed to fawn over, or as people say these days, SIMP over Sasuke. He’s Sakura’s entire world.

Even in spite of the disrespect he naturally shows Sakura (even trying to killer her), she throws herself at him and kisses his ass.

That’s not the worst of Sakura. It’s more what happens in the first season of .

She’s made to be annoying, and has no real relevance as a protagonist.

Almost every fight she’s turned into a cheerleader and nothing more. And it’s the main source of disdain her character has in the community. 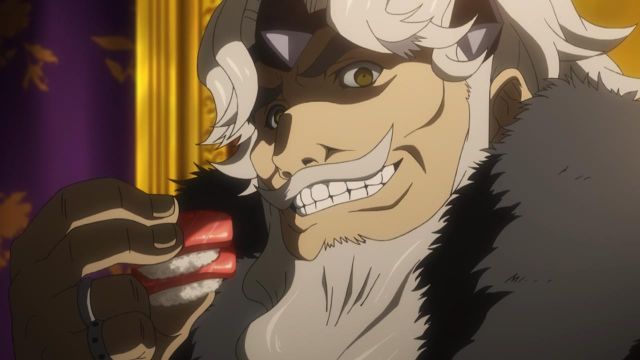 Prime Minister Honest (think about how arrogant his name is) has a barbaric reputation in .

He’s responsible for the wide spread corruption in the world. Imposing heavy taxes on villages that are impossible to pay for example.

In public he has people beheaded for all to see. People are killed for the smallest thing which is why they all live mostly in fear.

Worst of all, Prime Minister Honest uses a naïve kid to rule the kingdom by brainwashing him, while Honest hides in the background to avoid scrutiny.

He, and the ’s plot, represents a world no same person should ever allow to become a reality. 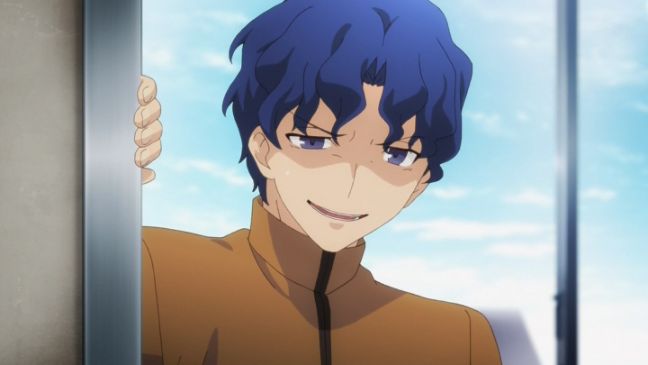 Shinji Matou is a c*nt to say the least. But he’s the type to act that way from a safe distance, behind the protection of others, or to people with no boundaries.

One example is his treatment towards Sakura in the Fate series. She’s not the most confident person and isn’t likely to stand up for herself.

Given the way the plays out, Shinji in some ways is lucky considering his attitude and behavior in general.

He feeds off negativity and has a massive ego. 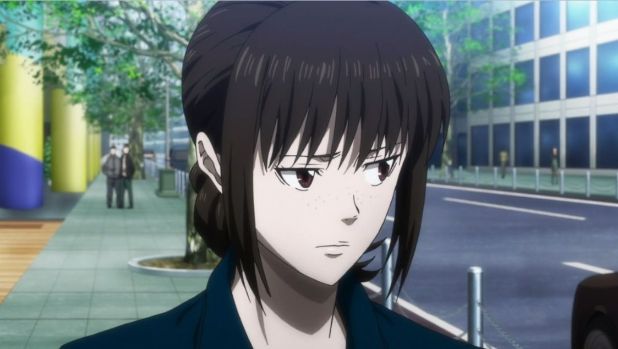 Psycho Pass is one of the best series out there. That’s true for the Police/Sci-fi genre, and in general.

Season 1 is considered the best by miles.

When season 2 comes around, which is still decent, one of the major complaints is the new female character called Mika Shimotsuki.

She’s an inferior version of Akane Tsunemori from season 1. And is literally what you’d call “useless” and much worse.

You could call her the “Sakura” of Psycho Pass. For the most part she takes away from the quality of the Psycho Pass series. 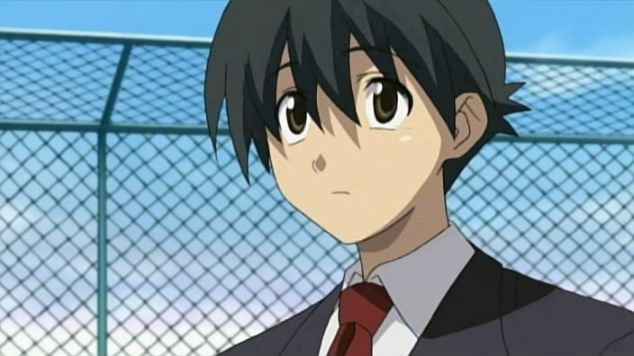 Makoto Itou from School Days is cruel. He gives no f*cks at all and does whatever he wants.

This plays into the tragic events and brutality this is so known for.

With his Yandere girlfriend, and Makoto’s nonchalant attitude, you can see why he’s on this list.

Not the best series, but it’s justified with some of its characters (as far as Karma). 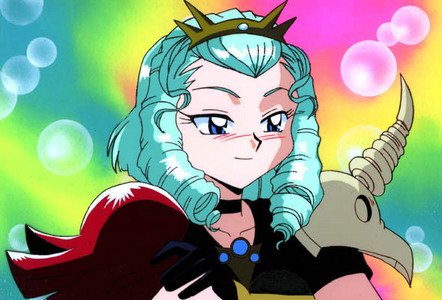 Martina Zoana. When she first shows up in , she has shady plans of harming another kingdom.

She’s deceitful, as is her kingdom.

It doesn’t play out the way she wants, and her true nature (that of a snake) shows its true colors.

While Martina didn’t deserve everything that happened to her, she’s still one of the worst characters going.

More importantly, she’s the kind of person who will piss you off because of how she carries herself. Materialistic to a fault and little standards. 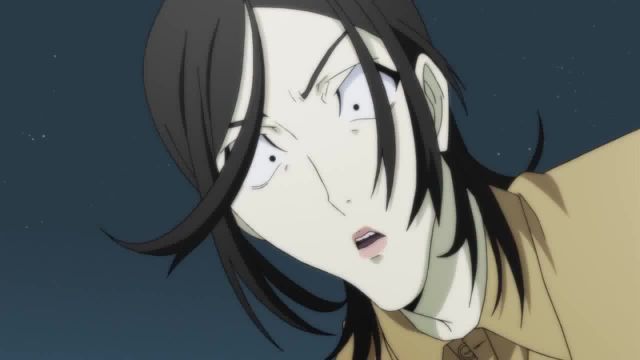 Masao is another deceitful, rotten, and cowardly character. Along the lines of Makoto from School Days or Shinji from Fate Stay Night.

Of all the characters in Shiki, Masao is designed in a way that makes him uglier than usual. And this seems to fit with his character.

I don’t know if that was intentional, but it seems ironic.

He’s one of the ’s worst characters and one of the most useless as well. 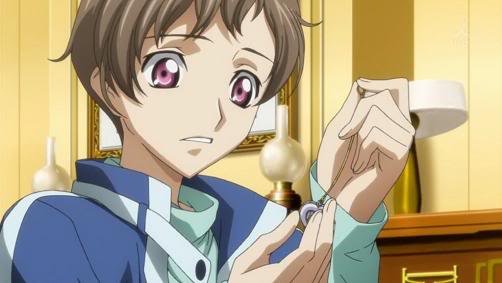 Rolo is a character who shows up in the 2nd season of Code Geass. He’s given the role of “brother” to Lelouch Lamperouge.

On the surface he’s innocent, naïve, and can’t harm a fly. The kind of little brother an older brother would want to “toughen up”.

You can’t help but see him in a positive light.

This isn’t really true as we see. Rolo is a male Yandere, and his role only gets worse as it devolves and your hatred for his character grows.

Even Lelouch as the protagonist hates Rolo, and that becomes more obvious after a tragic event takes place involving Rolo’s nonsense. 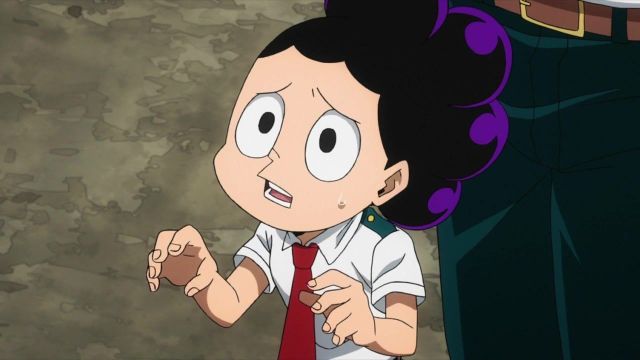 Now, Mineta isn’t the kind of character I hate personally. He can be annoying though. But he’s the type of character who’s become “the worst” in the community.

So many people, fans or not, hate his guts. They can’t stand his personality, constant perverted behavior, and attitude to girls.

I get that. He’s a little b*stard no doubt. And he can be useless as well (not always). But it’s still pretty much a gag how he’s made it so far in MHA.

You either love Mineta or hate him. Or you see him in a way that’s neutral because of the obvious comedic element to his character.

That’s the kind of character Mineta is. 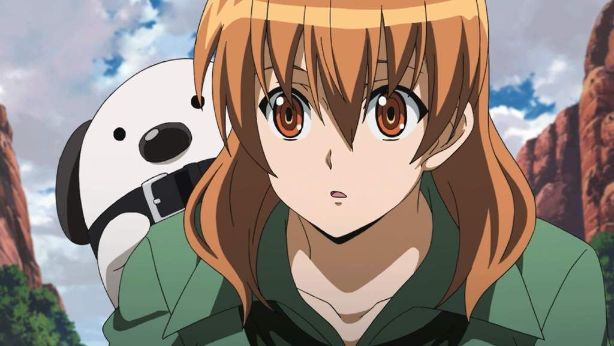 Seryu Ubiquitous… She’s like an ideal protagonist in a regular Shonen flipped on its head.

Here’s what I mean.

Seryu on the surface is an girl all about justice, serving others, doing good, and living up to a certain set of moral standards.

This is pretty much a Shonen trope. And this is seemingly an endearing side to her.

But…. Because of how is set up, we see that her idea of justice is twisted, bent, and warped to a disturbing degree.

It’s because of who she’s around and the people influencing her since childhood. Her idea of justice is to murder anyone, even if the crime involves let’s say, stealing a loaf of bread because you have no money.

She’s unable to see the wrong in what she’s doing.

She’s a deconstruction of what would otherwise be an ideal character. And she’s one of the most hated characters of all time. 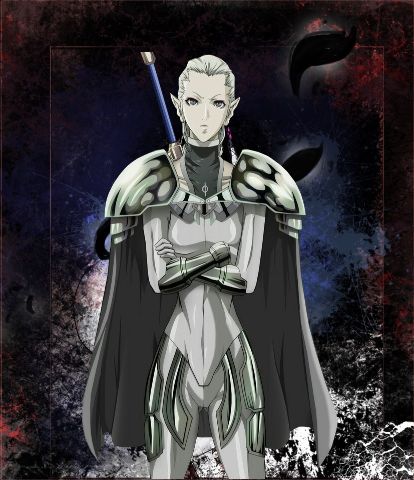 Ophelia from Claymore is another savage, but in a literal sense. She’s a Claymore, a female warrior who’s half human, half demon (Yoma).

Unlike most Claymore’s, Ophelia’s mindset is a bit warped and sadistic. She kills and targets Claymore’s who become awakened beings (they lose control).

She also hunts down Claymore’s like Clare, the main character, who is obviously weaker than Ophelia.

She torments and traumatizes Clare when they fight.

Even though she’s a character who pisses you off, and could be considered “worst”, there’s something likable about her character as well. 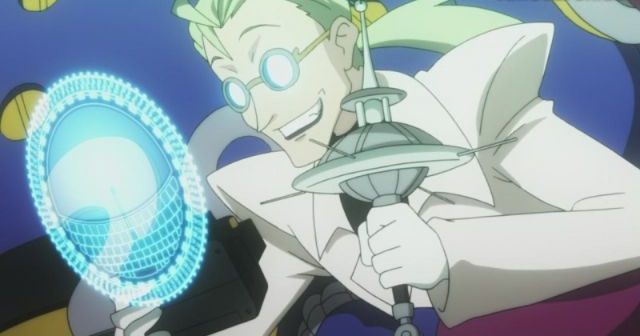 Dantalion is a nut job. A nut case. A scientist who may as well have lost his mind. Eccentric is an understatement.

He always goes out of his way to be extra, do extra sh*t, and do things that seem so unnecessary in the .

He’s known for this even by Denizens (demons).

Aside from being annoying, in the end he’s intelligent and easily one of the smartest characters out there. Especially when it comes to scientists.

It’s hard to enjoy his screen time when he shows up though because it’s over the top and will make you cringe. 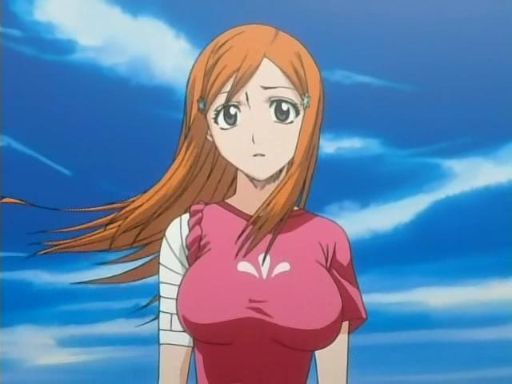 Orihime Inoue is a character I wanted to like, but it’s hard to. In similar ways to Sakura, her potential is wasted and destroyed.

Orihime is a feminine, gentle character. You could even call her “Waifu”. She does have her qualities and I won’t deny that.

Overall, she becomes the typical damsel in distress type of character. The girl who can only be saved and is used for healing other major characters.

It’s not like she didn’t have the power and strength to become a relevant, well written character. She was just tossed to the side.

She’s one of the worst characters of all time for those reasons and more. She didn’t have to be though.

Other characters worth mentioning:

The Most USELESS Waifu’s Of All Time