Anime characters with grey/silver eyes are rare no matter how you wanna look at it.

And all of this applies whether we’re talking about characters who are boys, girls, Men, women, or even Alien.

That said, characters who are less flashy tend to be the ones with grey eyes but can sometimes be the flashy/flamboyant type. 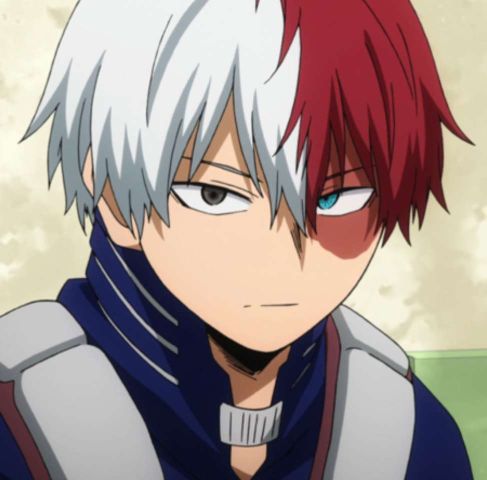 Shoto Todoroki is a special case. He’s hot and cold, fire and ice. And this reflects in his left eye which is blue, matching his ice powers.

In his right eye though his eye is grey which is why he’s on this list.

I’m not sure why the designers decided to not make his right eye red to match his fire abilities, but they went with grey instead to avoid doing the obvious thing it looks like.

Shoto’s personality is nothing like his abilities with the exception that he seems cold, aloof, plus unconventional and introverted. 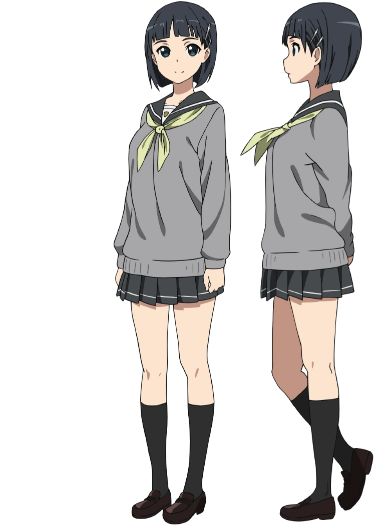 Suguha Kirigaya is the cousin of Kirito (or Kazuya) as all fans have come to understand from season 1. She has dark grey eyes.

She’s proactive, productive, knows martial arts and is good at it, and generally has an active lifestyle outside of gaming and being an Otaku.

Suguha’s lowest point in the series is when it’s revealed she fancies her cousin Kirito, but other than that she has some relevant moments in the franchise. 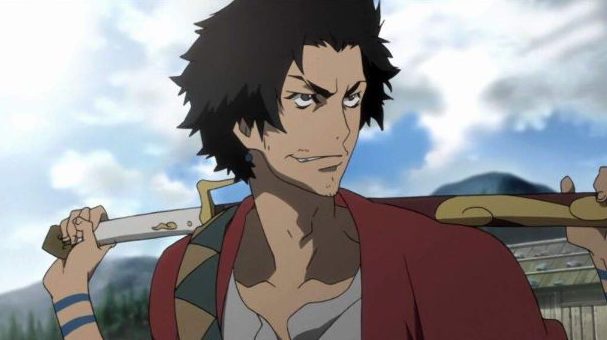 Mugen from Samurai Champloo is rough around the edges, doesn’t give a F, had a tough upbringing and doesn’t tolerate BS or excuses.

He’s always had to make his own way in life and stand on his own 2 feet, and this toughens him up and makes him brash, unruly, and seemingly harsh with his words.

He’s one half of the ‘s main cast of characters and arguably the most popular from the Samurai Champloo series. 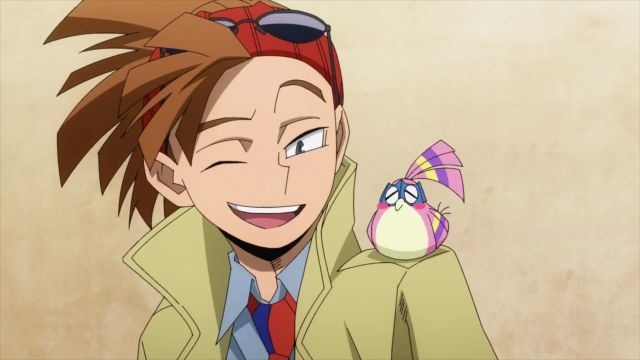 Rody Soul is the main character from the NEW movie released in 2022. fans were feeling the movie and reviews are mostly good.

As the movie kicks off you eventually see Rody Soul, and Deku pursues him to get the package he’s carrying. After a scuffle and some back and forth, the two characters become friends of sort.

Unsurprisingly this lead to the MHA fandom shipping both characters and making Rody gay, but aside from that there’s nothing like that going on in the movie’s plot.

Related: This Is Why My Hero Academia’s Fandom Is So Toxic! 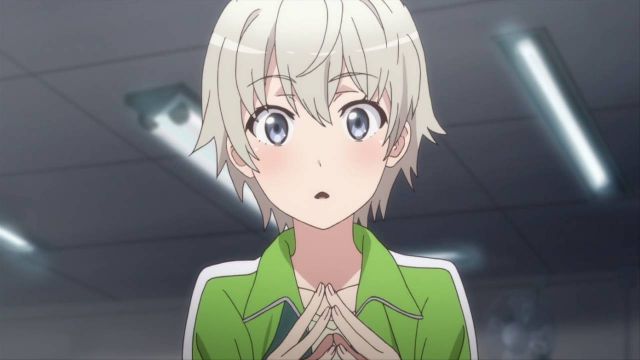 Saika Totsuka is the TRAP character in Oregairu, and the hardly tries to hide it once you see it play out.

Every time Hachiman Hikigaya runs into Totsuka (who are both friends) he almost doesn’t know how to react or act around him because of how feminine and woman-like he is.

Even the way Totsuka deals with people and reacts to certain things makes his gender perplexing, which is the point of the joke around TRAP characters. 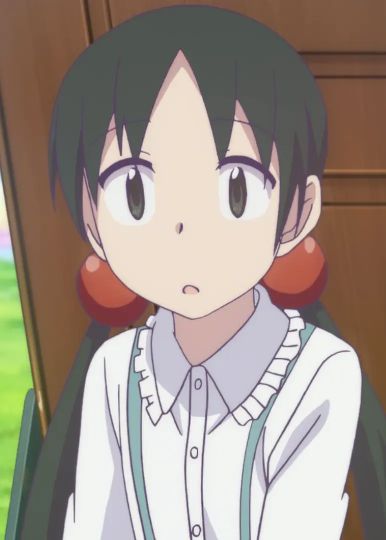 Hatori Shikishima is the eventual kid who shows up in the Alice & Zouroku series. She’s not a main character, but a side character with relevance to the story.

She’s mistreated by her parents, and more importantly her parents are always arguing and fighting with each other. Almost to the point of it looking like they wanna kill each other.

Hatori blames herself for their fighting and arguing, and bears the burden of the toxic household she’s part of.

She has a special ability which is part of the power called “dreams of alice”. 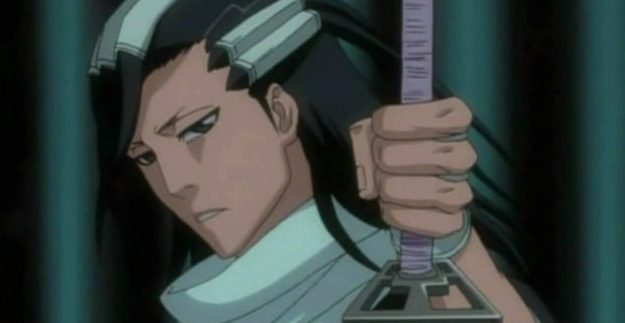 Byakuya is one of my favorite Bleach characters. He’s one of many captains from the 13 court guard squads who protects the soul society, and enforces rules set out by it.

He’s also belongs to one of the greatest noble clans out of the 4 that exist in the soul society in Bleach. He uses this power to adopt Rukia and make her his little sister, officially.

When it comes to fighting style, Byakuya is the most stylish, graceful, and artistic. It’s part of why he’s a likable character and it goes well with his dress sense as well compared to other characters in Bleach.

8. Touko Nanami (Bloom Into You) 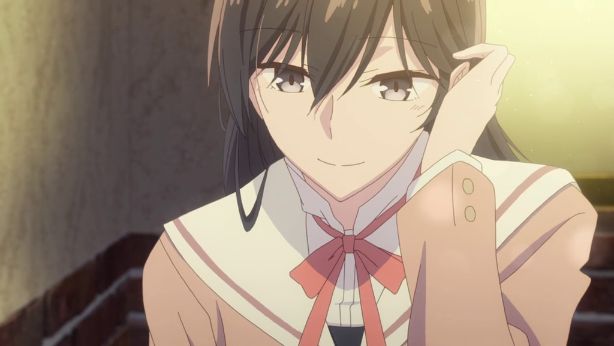 Touko Nanami is a Lesbian and the main character in the Bloom Into You anime series. She’s the source of the ‘s plot as far as wholesome Lesbian romance.

She’s thirsty for Yu, a seemingly normal high school girl who has no interests in boys or girls. She appears to be asexual. Overtime Yu’s interests start to unpeel.

At first it’s just Yu allowing Touka to act on her desires without getting too carried away, but Yu’s interest grows and it starts to get more serious between both characters.

The also highlights and focuses on other Lesbian relationships between characters who “hide” their forbidden love from other people.

There’s a lot to learn from Touko Nanami and the as a whole. 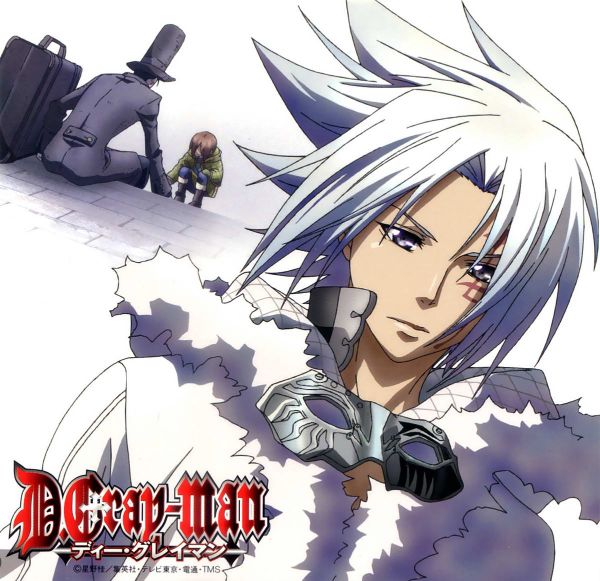 Allen Walker is one of the most underrated Shounen protagonists and underappreciated characters. He’s the better of Uzumaki if you ask me.#

He has grey eyes and white hair, which is a perfect match.

After a tragic incident involving family, Allen is forced to pull the trigger but not before having his left eye and left arm cursed by a demon.

He uses this new found power to cleanse and exorcise demons across the world as an exorcist working for “The Black Order”. It’s based in London with branches worldwide. 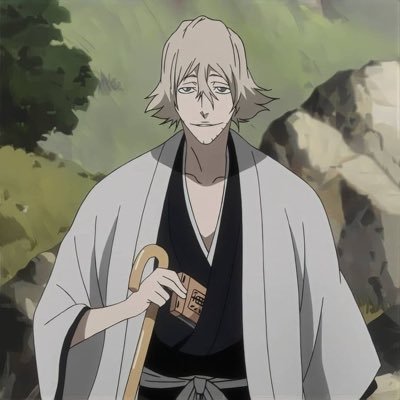 Kisuke Urahara is the class clown, the joker, the guy who never takes anything seriously, and the guy a lot of other Bleach characters seem to dislike.

He’s a likable character regardless and the Bleach series wouldn’t be the same without his involvement.

One thing that can’t be denied about Kisuke is his usefulness to the plot, to other characters, to his customers (special or otherwise), and his undebatable power and knowledge.

He’s so respected that even Aizen, a major antagonist in Bleach doesn’t take him lightly and refuses to underestimate him. 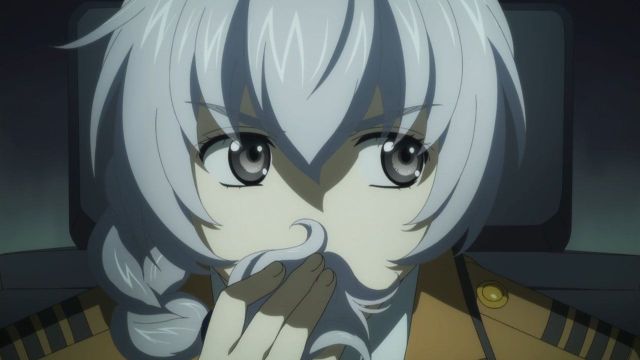 Teletha Testarossa, or “Tessa” for short is the military captain in Full Metal Panic. She makes big decisions for Mythril, an anti-terrorist group that works around the world to counter terrorism.

Her age and youth makes her a special character being a captain at a young age, but that’s associated with the underlying plot (no spoilers).

Tessa is playful, sweet, gorgeous, but her kindness shouldn’t be mistaken for weakness. She sets boundaries despite her appearance, and doesn’t allow others to take the piss or have their way in a negative context.

12. Hinata Miyake (A Place Further Than The Universe) 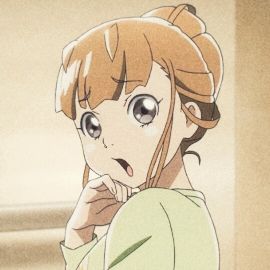 Hinata Miyake is a girl who loves the thought of going on a journey, and is a big part of why this ‘s many characters do just that. Not alone, but together.

She’s hard working, diligent, sometimes too energetic but a positive character in general. She’s a practical thinker and has a lot of important points to share that are basically life lessons.

Probably one of my favorite characters from A Place Further Than The Universe.

Goku Black has to be one of the best villains ever written in Dragon Ball’s history. The Goku Black arc is memorable and referenced for a reason, even by standards.

He has dark grey eyes for obvious reasons if you’ve watched already and understand the plot. His outfit is also partly grey to match his eye color and his obviously black hair.

Even when Goku Black goes SS rose his eyes remain grey in color, but it depends on the snapshot and the scene. John is a generic character in Redo Of Healer who shows up a lot for one reason and one reason only. He’s the man slave for Norn, the younger sister of Flare (or Freiya).

He does whatever Norn tells him to do, and uses his body as a doormat to stand on when Norn is giving her speeches or she’s pissed off and needs to vent her frustration.

The continent of Iris Cloud was shrouded in a thick mist. In the mist that spreads around the World Trees, which grow on the borders of each country, wicked monsters deceive and attack people. 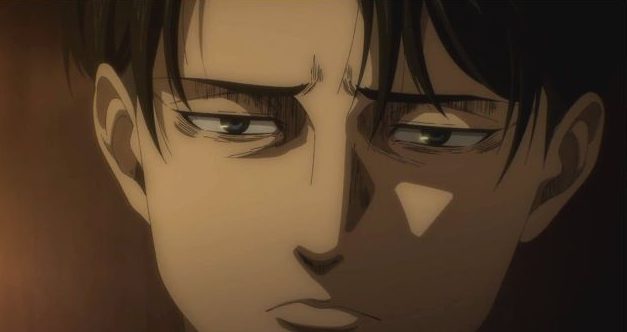 You take Levi out of AOT, and the wouldn’t be half of what it is for a lot of reasons, including fight scenes and memorable moments.

Being a somewhat depressing character and not one who jokes around, Levi isn’t one for bullshit and doesn’t take disrespect lightly.

Mio Akiyama from K-On is the most hard working, dedicated, and committed to her craft and music. She plays the BASS instrument which she nicknames “Eliza-bass” instead of Elizabeth.

She’s shy, scared of ghosts and the dark, and is easily intimidated because of her overreactive imagination. Her friend Ritsu teases her for it.

in the end Mio is the of the group that ties the entire cast together, making her an important character in the K-On franchise.