Subaru Kimura is a German-Japanese voice actor, known for many roles.

Some of those roles include:

And many more shows and .

Recently he was called out for his racist depictions of Black African tribes.

The person, so far one of an extreme few to bring this to light is Fornever World. A known YouTuber.

During his latest video covering news and shows, after the 6 minute mark Forever World talks about Subaru Kimura. 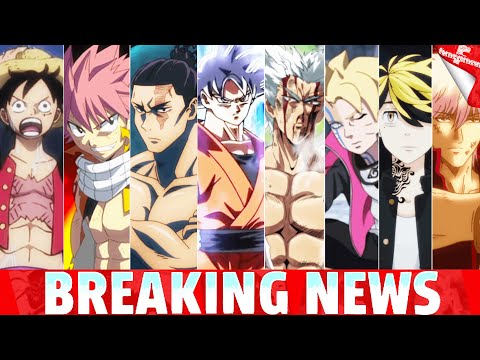 These Instagram posts were not only deleted (apparently dated from 2018), but there was no apology for it either.

It was swept under the rug and despite some being aware of it to this day, no one has said a word… As usual when it comes to racism in the anime community.

There’s more coverage on  Motivation than any platform when it comes to racism.

Most platforms don’t give a damn, regardless of size. 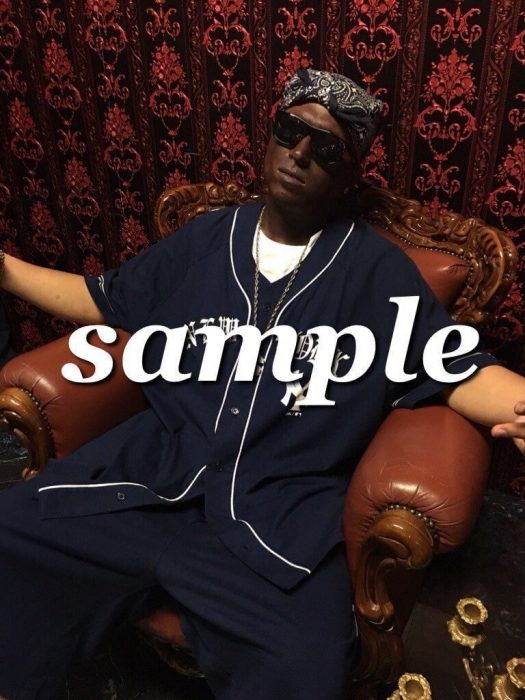 As it can be clearly seen, Subaru Kimura was deliberately mocking Black Africans and their tribes.

He used a Pizza in place to make fun of the depictions so casually on his Instagram account. Not to mention the deliberate black face in the last picture by Subaru Kimura.

It seems this has been talked about since 2020 on social media, but only to a small degree with no major coverage. 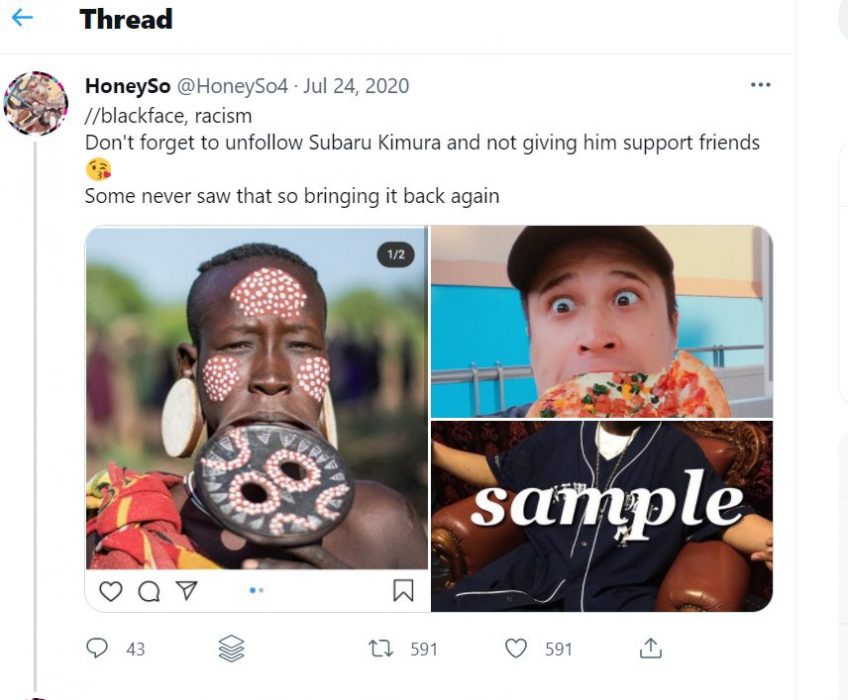 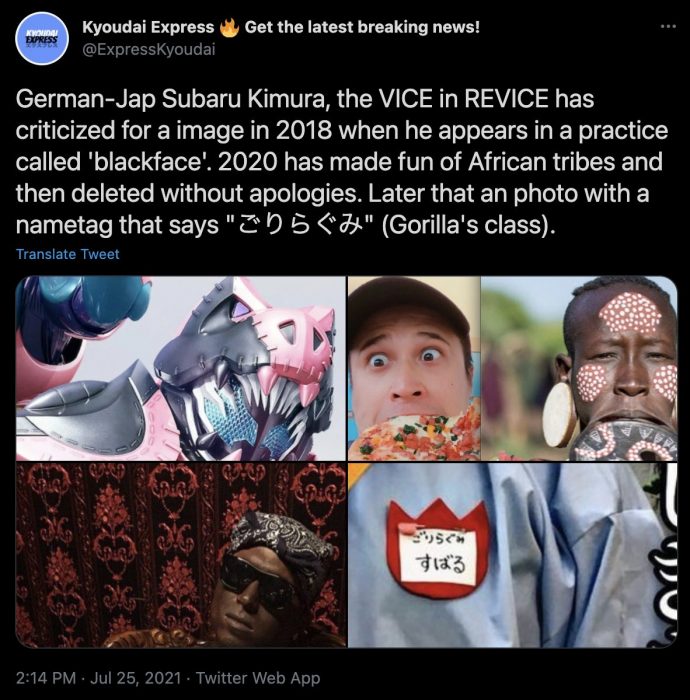 Kyoudai Express Tweeted this out yesterday (July 25th 2021). I can only assume this is what moved the needle somewhat.

As it states, NO apology or acknowledgement of this blatantly racist depiction.

I swear it’s like a lot of people can’t help thinking about black people 24/7. Literally just yesterday a racist comment slipped through here on the site and that was someone from Malaysia.

That’s besides the point.

Just like ForneverWorld said about the voice actor: “he’s a piece of sh*t”.

Anyone who supports this can go f*ck themselves. That goes for every BS news outlet who knew of this and ignored it. 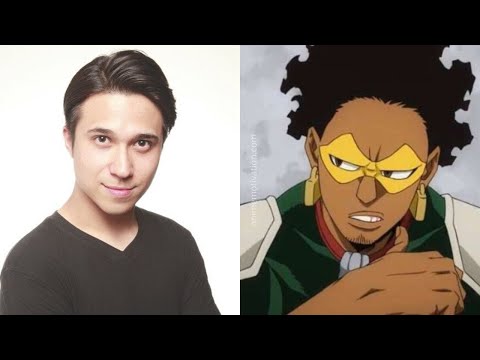 Black Artist Draws Herself As Anime Girl, Gets RACIST Abuse And Is Told To ;Stay Silent