Horrible tropes and bad cliches in general aren’t that bad or annoying. Some just need toning down.

Cliches are normal after all, you can expect to see it in entertainment, real life, and of course .

That said, there are tropes and cliches I personally can get tired of seeing too much.

Some need to die, others need to take a backseat…. 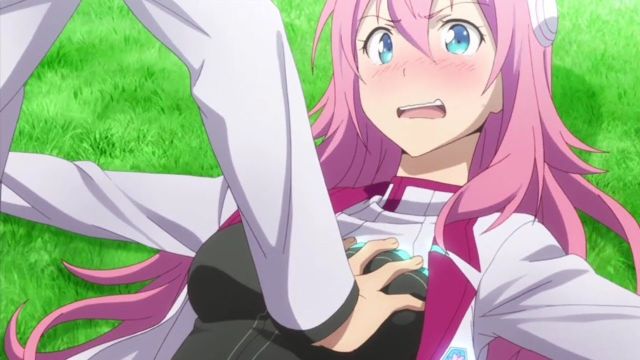 This is the kind of thing you’ll see in the Ecchi genre, and I take no issue with that. BUT it’s the quantity that gets tiring.

In fact you can see it in other genres outside of Ecchi as well. It’s just less common when compared individually.

One example is Asterisk War, an I feel gets better later on. More so with the 2nd season.

It literally starts out with Ayato, the main character, falling into the female MC’S breasts after their little spat (fight).

What follows from that is obvious as far as how the girl reacts, even if the event is supposedly “accidental”. 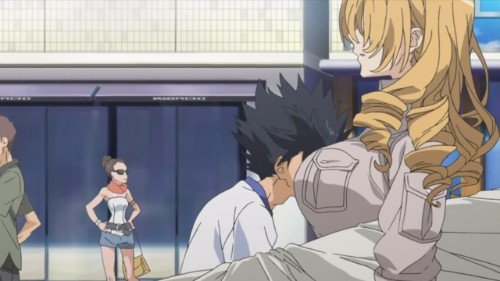 The same thing happens in the  A Certain Magical Index. It’s NOT to be expected with this kind of series, but even still.

When you’ve watched as many as I have, certain things become stale, or they just get in the way of what could have been a better series.

It does seem like this trope isn’t as common these days, especially since 2019-2021.

This is a trope I feel is one of the worst. It has less to do with morals, ethics, or standards like some other tropes, and more to do with how painful it can be.

The main character, usually in a Shonen or similar genre, preaches about justice, righteousness, and doing the right thing.

It’s usually to a naive degree, and it’s only worsened by how much “justice” talk there happens to be. Meaning how much time is given to it.

This isn’t a trope that needs to die, and not one I consider horrible. More like I think it needs to be toned down.

The main issue is how it’s dealt with and handled. If the writing of the character had some creativity when it comes to this, it wouldn’t be so bad.

At times, it can get too predictable and obvious. The   is a bit of a parody, so I give that a pass with this trope.

This actually works both ways.

First you have the cliche of the guy’s hand slipping onto a girls breasts. Followed by a good squeeze, and of course a rock hard punch to the face.

Other times it happens and the girl may “like” it, so she doesn’t need to react violently or whatever.

Then there’s the case of other girls being in situations like this (girl touching girls breasts, etc).

Like a lot of things in or entertainment, it’s all about the context and how it’s handled and portrayed.

A lot of the time it’s not handled the best, and it takes away from what’s happening because it’s used as a cheap tactic for so called comedy. 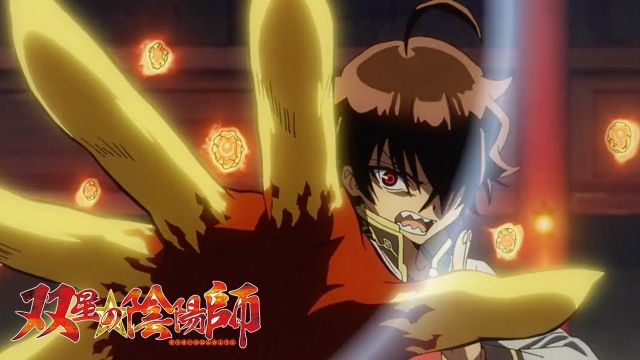 An that comes straight to my mind is Twin Star Exorcist. It’s a Shonen, but not the most popular.

I remember a scene where Rokuro survives something he shouldn’t have. The plot armor was so thick that it was too obvious to not see.

There was no real explanation for it either, more of just a convenience to keep the main character alive.

Another where plot armor is abused…. Is . I love , but there are elements to it I dislike. 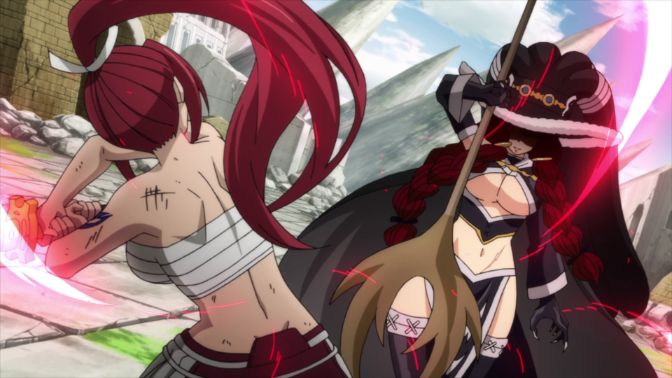 During the last season of there’s the fight between Scarlet and Irene Belserion (‘s mother).

She’s on a whole other level when it comes to power and abilities, and this was demonstrated. But they gave impossible plot armor, along with the power of friendship to an unnecessary degree.

wins that battle, and it’s all for the sake of pushing the plot forward and playing it SAFE.

Plot armor to this degree needs toning down, or killing, depending on the situation. 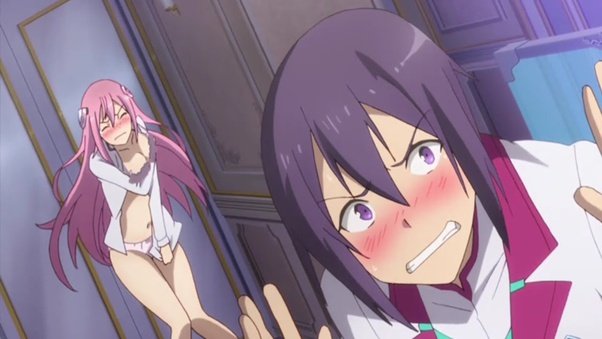 Bringing up the  Asterisk War yet again, this is something you see within the first episode.

In fact it’s something that happens within the first 5 or 10 minutes of the series. Ayato walks into Julis’s room to return something, and she’s in the middle of getting dressed.

Again, cliches and tropes like this aren’t bad when there’s rhyme and reason to it. Or when it’s not abused. 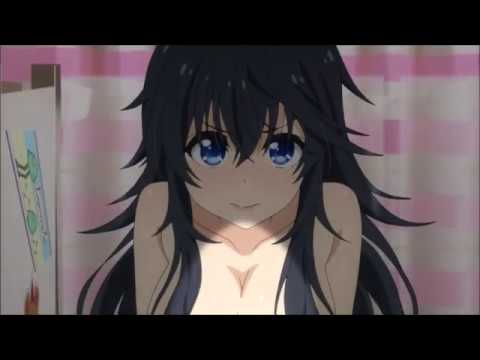 You also see this in the  And you thought there was never a girl online?

The male MC eventually walks into Ako’s room, and she’s practically naked. And the whole “embarrassed” cliche starts to play itself out as both characters bicker about it.

For someone like me who’s seen it more times than I can count, it can take away from the and get boring.

6. The abuse of the word “pervert” 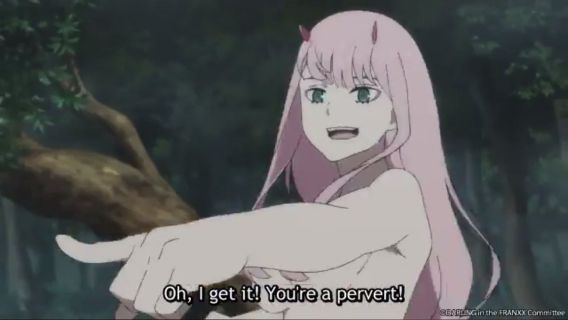 You see this in the  . Zero Two calls Hiro a pervert when he see’s her naked.

It’s pretty light when it comes to this in particular.

For other this trope can be taken even further. The male character is called a pervert just for being interested or attracted to the girl.

Or the guy is called a pervert just because the girl is embarrassed, shy, or not honest with her own feelings. So she starts “projecting” onto the male character.

It can get jarring seeing this over and over again. Especially when it’s so out of context and holds no weight.

7. Talk No Jutsu (Too much blabbering) 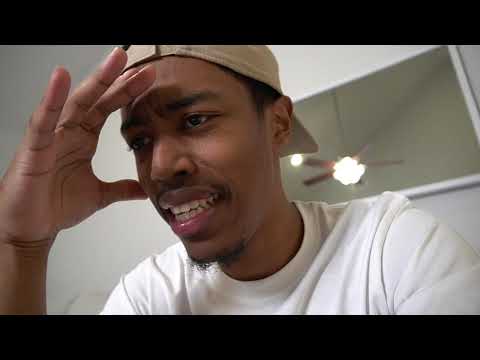 And finally, Talk No Jutsu comes last. I’m not talking about when I mention this, even though the phrase started with .

I’m not talking about the actual meaning from either.

Basically in Shonen, characters have a tendency to talk too much. That’s what I’m getting at.

Or anything in between.

The lengthy talks can get overboard. It’s a case of context. If it’s done too much and the point has been made already, then it becomes overkill.

like Monogatari are examples of turning the “chatty” dialogue into an art and giving it purpose.

What other tropes would you consider BAD?

The Most UNIQUE Shonen Male Protagonists