characters, more so the obvious one’s are extroverts. Uzumaki being an example.

Many of ‘s universe is full of introverts though, or the type of introverts with great social skills (not that this is a natural weakness). 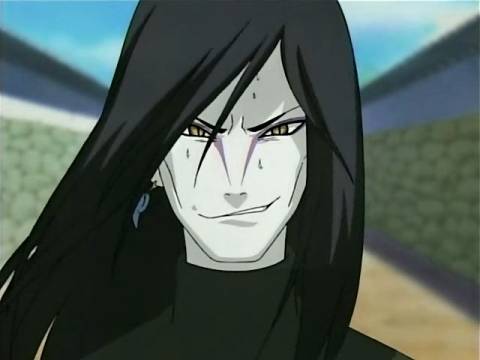 Orochimaru is one of the best written characters in the series. More so before BORUTO.

He’s a villain, a cunning character, smart as F and even though he’s sinister, in reality he is a scientist. Just a twisted one early on.

Orochimaru is the type of who’s just as good as extroverts at communicating. The difference is Orochimaru doesn’t need to be around other people.

He enjoys his own company and working like a mad man on projects he enjoys. Even for long periods of time.

Even though Orochimaru is initially a villain, he’s a likable character who raises the quality of the franchise. 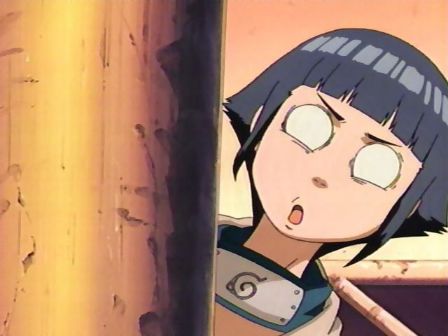 Hinata Hyuga is one of the most appreciated waifu’s from , but also a hated character by many.

All fans, no matter which side of the fence you’re on, are aware of Hinata’s introverted traits. She’s one of the more introverted from .

She spent her time observing and cheering him on. She saw a reflection of herself in , and that’s why the characters relate and end up together.

If we’re talking about femininity in particular, Hinata is the definition of it (more than others in the series that is).

Caring, compassionate, empathetic, gentle, and thoughtful. The type of person who doesn’t gossip and can be trusted without question. 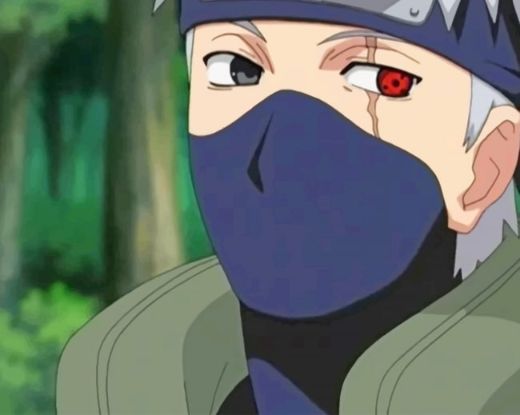 Kakashi is an outward person when he wants to be. That’s what makes him one of the best Sensei’s in the world.

His past life is what makes him a good mentor, and even back then his introversion in particular was clear as day.

Sasuke, , Sakura… Everyone respects Kakashi. He’s not arrogant but above all else, he’s a practical thinker and a unique fighter.

He’s in his own thoughts a lot. Reserved. And so laid back that it can kill Might Guy’s overreactive mood when he’s trying to be upbeat and jolly. 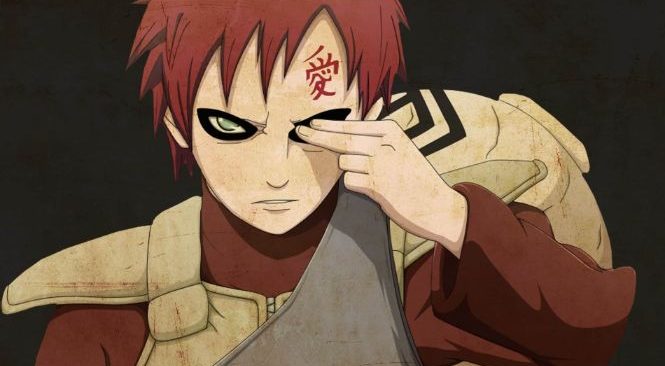 Gaara of the desert is a feared character in the early stages of . And a clear . Initially he thinks of no one but himself, a consequence of power used in the wrong way.

He has a nasty past, a savage upbringing, and is hated by others.

At some point even the most innocent of people are broken, and they become a product of their environment.

Gaara is a perfect representation of this fact.

Only later with , his opposite in that way, is his hatred changed which shapes him into a more peaceful person. With the past far behind him. 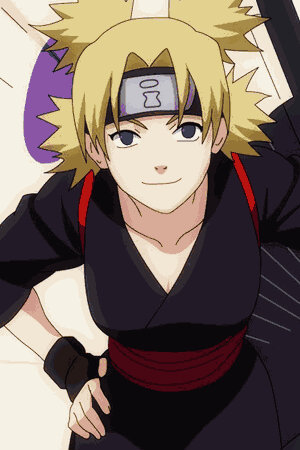 Temari, one of the Gaara’s allies, is another from the series who’s prominent.

Temari isn’t one for cheap talk. She’s one of the most frank, straightforward, no bullsh*t characters in the franchise.

She’s one of the people who understood Gaara early on, and who Gaara didn’t mind having around (without killing them).

A little more masculine and aggressive in some ways. Tenten though is one of the most attractive girls in the series in more ways than one.

She’s sadly one of the only few female characters who gets a respectable amount of shine. 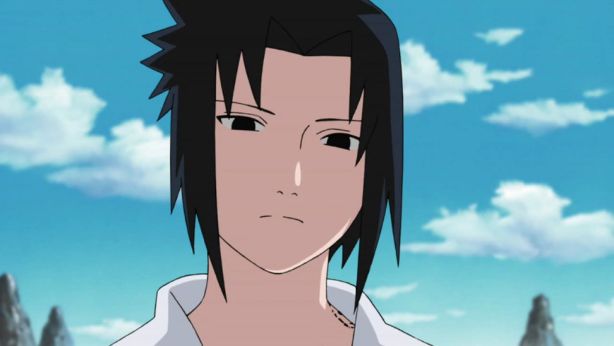 Sasuke Uchiha, even as a kid before it all goes horribly wrong, is an . He’s shy and doesn’t have the most confidence.

After the fact (Sasuke’s clan being slaughtered) this just takes his introversion to an extreme.

Sasuke is a thinker. Though he seems rash, more so early on, he’s more practical than and uses his brain.

He’s never been the type to kiss up to people. He’s straightforward and shows you how he feels either through words or his actions.

Definitely not the type to make friends just for the label. It has to be genuine, real, and it has to mean something.

He knows his worth and won’t budge for anyone. Even if that makes him seem like a prick. 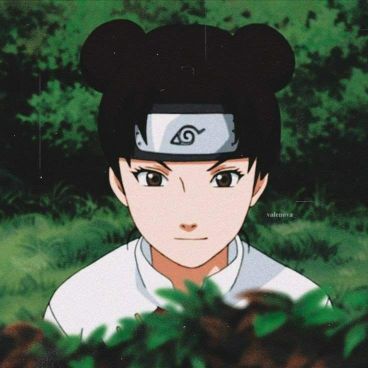 Like many female characters In , Tenten is abandoned as far as character development or writing.

She appears in very few scenes even though she’s one of the most capable characters in the franchise.

As a person she’s reserved (unless provoked) but hard working, has goals, and likes practicing and improving on her craft.

Tenten is probably the most “normal” seeming character out of her group (Team Guy). She brings common sense among nonsense.

When her group is fooling around, she brings order in the chaos. Either that or she just stays reserved and leaves it be. 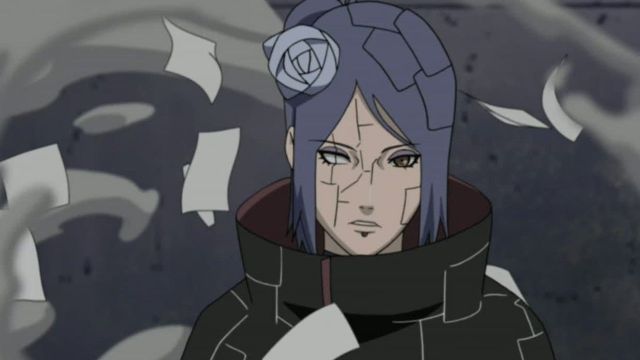 Konan is a character who went against Obito later on in the series. She has connections to Nagato and other members who eventually become PAIN. And join the Akatsuki.

Focusing on character writing, Konan is reserved, introverted, and generally doesn’t play a massive role in .

She’s not a character who stood out apart from her beauty, abilities, and backstory. 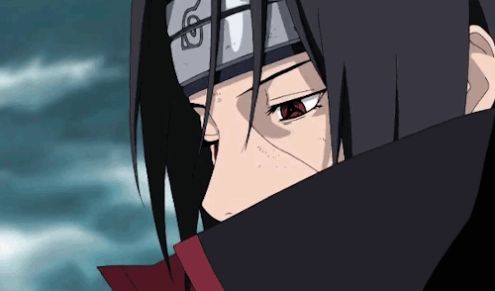 Itachi Uchiha, like the Uchiha in general, are introverted and reserved people. Some of it comes down to Itachi as a person, the rest is down to his harsh experiences in life.

He buried his feelings like a typical , and bottled it up for years. The type of man who would only cry in private, and only appears one way in person (emotionless).

Because of his sacrifice to the plot, the village, and the series as a whole, Itachi is revered like no other character. Or even anti-hero.

His role in the franchise is too strong, and the weight of his story is as deep as it can get.

Related: Why Itachi Uchiha Is Not A Hero, Regardless Of His Impact In Naruto 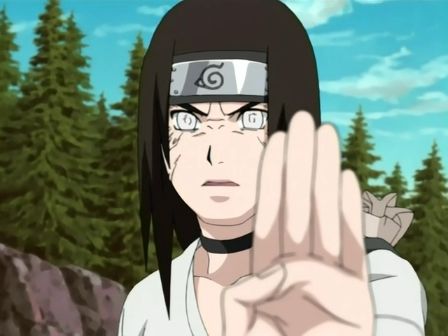 Neji Hyuga is another Hyuga member who’s introverted. This is in part his personality, but also his upbringing and environment.

He’s a hard worker, someone who values work ethic and doesn’t think much of people who appear “weak” or don’t try hard enough.

This part of his personality evolves as he see’s the light and breaks away from his fixed mindset.

As another member of Team Guy, Neji is probably the 2nd most normal character from the group. Though that’s debatable since he’s from the Hyuga clan. 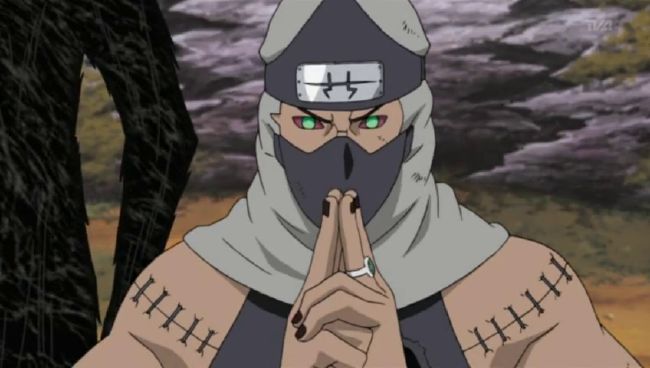 Kakuzu is one of the members of the Akatsuki. And was . In fact he was pretty OP just like his partner Hidan.

One of Kakuzu’s best moments is before and during ‘s arrival.

He’s not a man of too many words. He’s efficient, relentless, over prepared and isn’t overly emotional.

A clear . He’s clam and has a pretty good tolerance for nonsense without losing his cool or getting out of character. 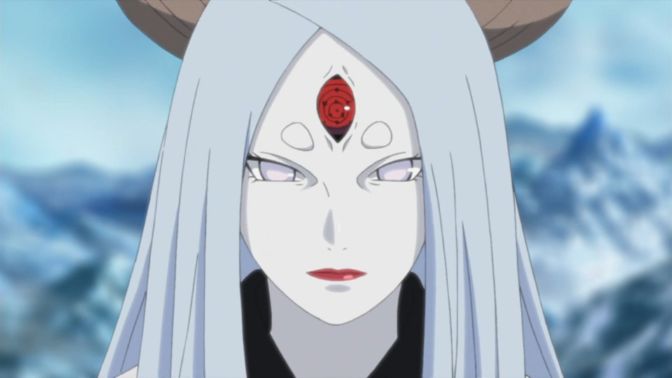 Kaguya is a lone soul. A lone wolf. A woman who’s hurt by the past and is considered the most character in .

For someone so she has a surprising amount of patience, but that’s more down to her reserved, introverted nature. And not being a reckless, hasty person in general.

Some fans appreciate her involvement in the plot, but others not so much. As is the case with the WAR arc and everything afterwards. 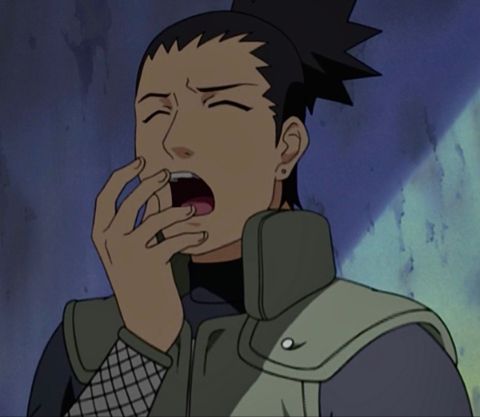 Shikamaru is the strategist of the series. But similar to a character like Houtarou from Hyouka, he’s lazy. He doesn’t do things for the sake of it.

This laziness makes him efficient and practical in his actions and thinking. It’s also why his motivations are specific rather than broad.

He’ll make a move if there’s purpose to it.

Shikamaru’s moments bring about some of the most intelligent, thoughtful, sad, and interesting outcomes in season 1 and season 2. 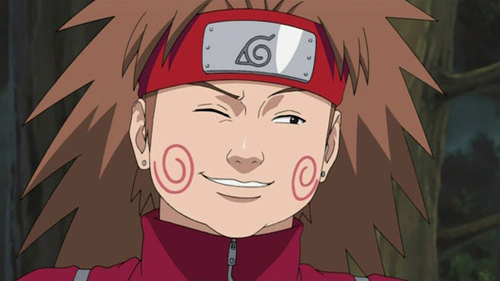 Choji Akimichi is Shikamaru’s friend. They’ve been close for years. Shikamaru isn’t the judgmental type, and that’s how their friendship began.

Choji has always been targeted for his weight, and isn’t the most confident person in general. Even comparable to Hinata early on.

He has some character development, and he gets progressively better and more involved and relevant to the plot. And is an without a doubt. 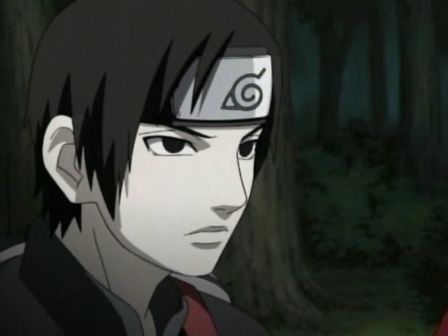 Sai is a quiet character and a bit socially awkward in the series. This is especially true when he’s first introduced.

There’s a lot of backstory to his role, and given his “mission” it only makes sense he behaves the way he does, but that changes.

He opens up more, becomes more confident in himself and his life as a whole, plus people around him start to warm to him eventually.

He’s not the most prominent character (or ), but he’s a good addition.

Relevant: 25 Of The Absolute Best Anime Girls With White Hair 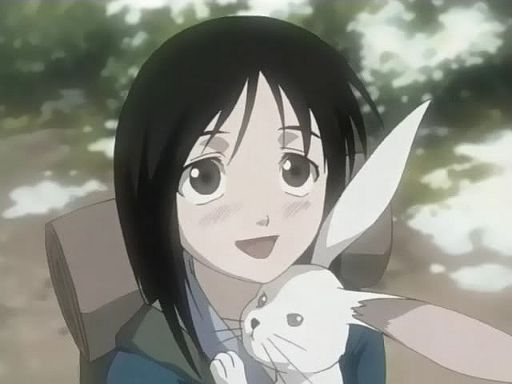 Haku is a character who shows up mostly in the early parts of season 1, and yet he’s a relevant character in the franchise.

He makes a strong impact on the story, and connects to parts of it that play out down the line (Shinobi, clans, etc).

His relationship with more than anyone is what solidifies his character.

An unfortunate character, and an who had no other choice put to walk the path he did for survival and self preservation.