Sakura Haruno doesn’t get the credit she deserves for being useful, and playing a key role in .

This is especially true even during parts of the first season of , not just Shippuden.

I feel like fans jump on the bandwagon and bash her though because it’s the normal thing to do. While ignoring her relevance  to the franchise.

So with that said, let’s talk about it.

Here’s her best and most useful moments.

1. Sakura saves from Zabuza’s blade by pushing him down to the ground 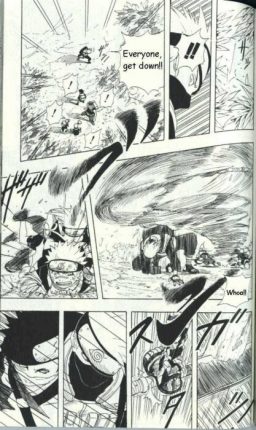 was so surprised he didn’t process it fast enough. Sakura noticed immediately and pushed him down to the ground.

Her reflexes saved his life. would be decapitated otherwise.

2. She gave advice for tree climbing which helped learn quicker 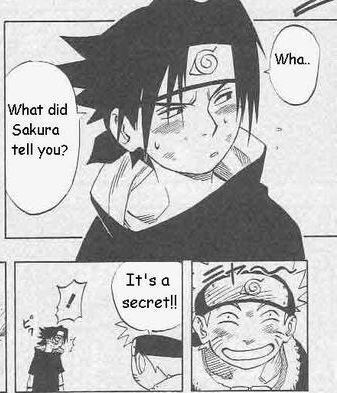 3. She distracted Haku which gave an opening to go and help Sasuke

4. Sakura protected from a fatal fall in the forest of death 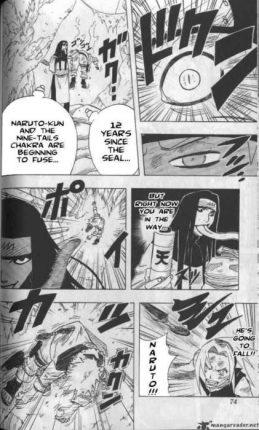 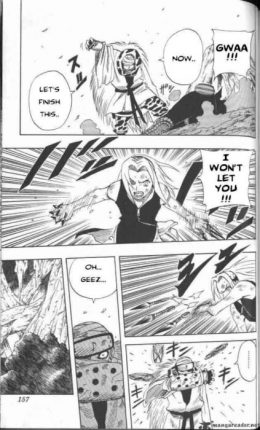 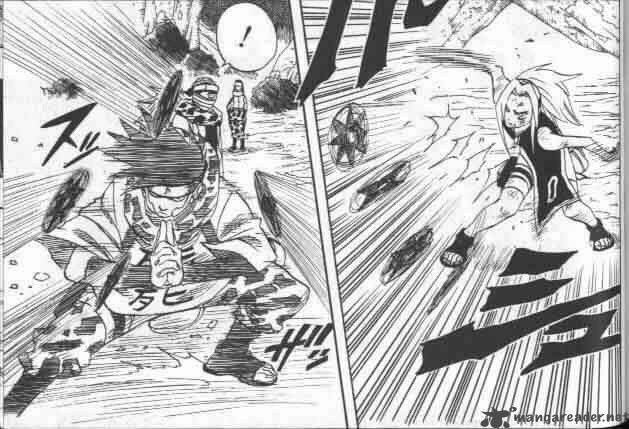 6. She encouraged Sasuke and lifted his spirit allowing him to fight against orochimaru 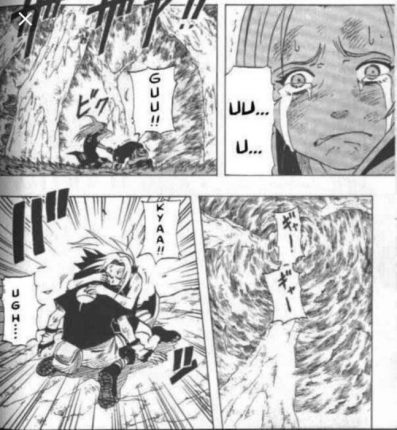 7. Helps sasuke when he gets the curse mark and loses control 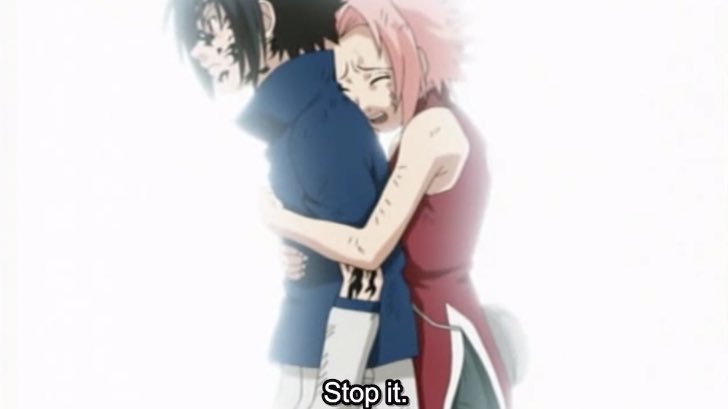 8. Took care of and Sasuke when both were unconscious 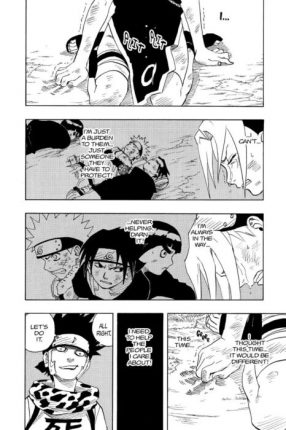 9. Was able to get herself out of an A rank genjutsu and  released the genjutsu from 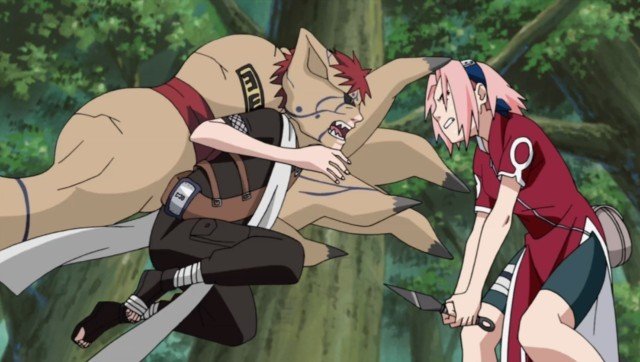 11. Saved kankuro by creating a new justu to extract poison 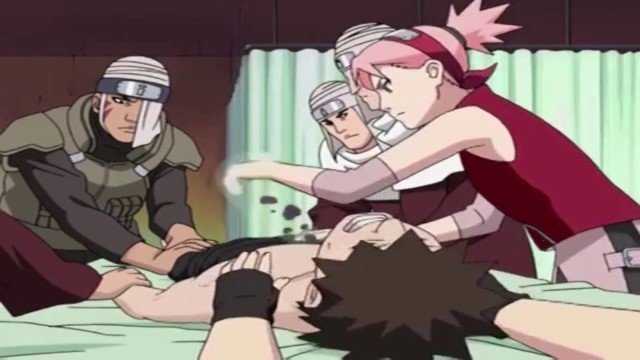 12. Made an antidote to counter sasori’s poison 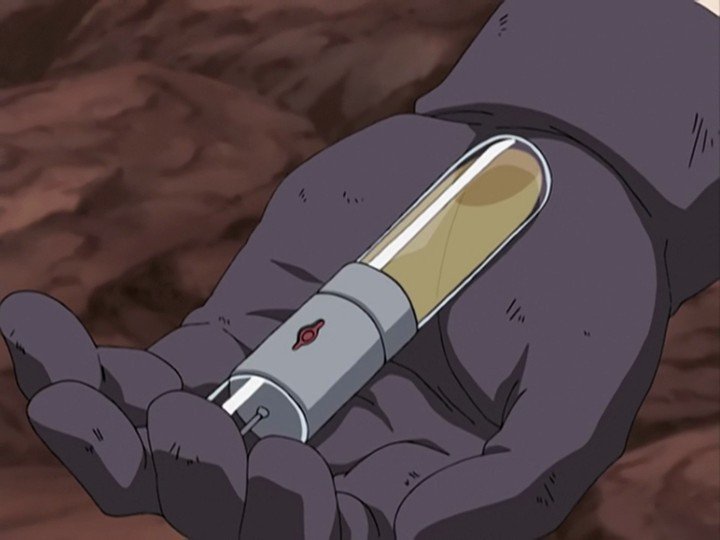 13. Took out of the Genjutsu casted by fake Itachi

14. Destroyed the opening of the Akatsuki cave

15. Defeated sasori along with chiyo 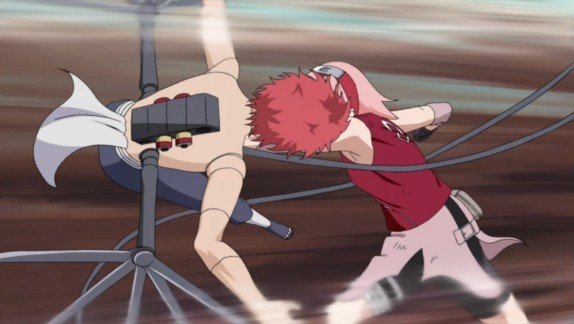 16. Healed when he came back from the four tails state 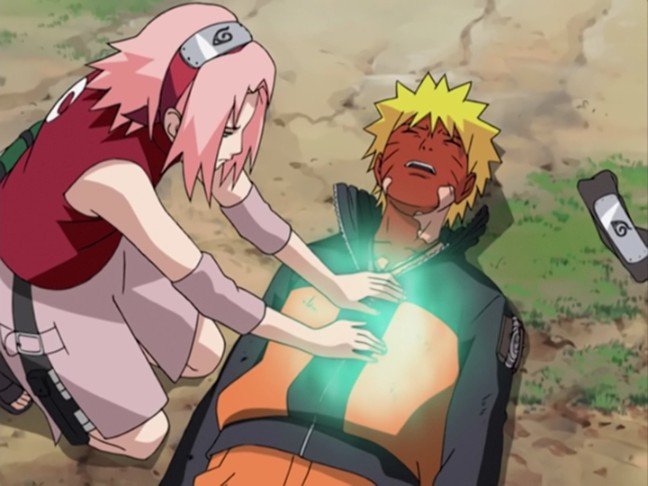 17. Sakura was able to carefully analyze how obito jutsu worked 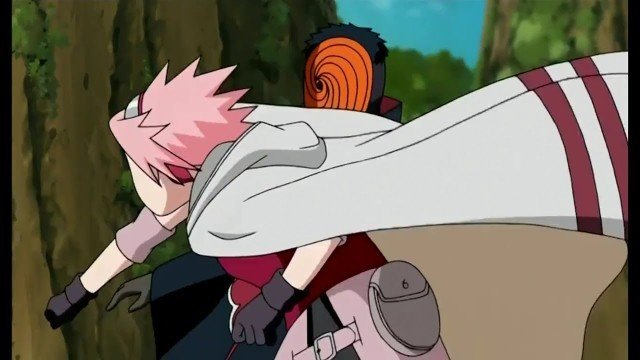 19. Defeated the giant centipede summoning with one punch and saved Tami and her grandmother 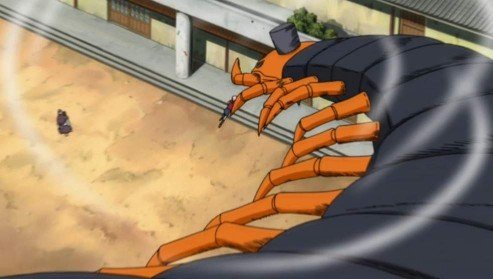 Sakura, who jumps in front of the giant monster and punches him away from the villagers.

We see that Tami and her Granny thanks her for helping. I bet if not Sakura, these two would be dead right now, because they are not ninja and can’t do anything.

Some other shinobi noticed this small incident, but after they discovered that everything is alright, they probably went further to help another people. Tami is a little hurt.

New patients keep arriving and she is unable to heal everyone, but she tries to do her best and heal as many people she can.

You should keep in mind, that her main occupation is a medic nin, who heals people first, so she mustn’t fight to prove that she is useful No, Sakua is saving other people lives and that’s already a big deal.

There are still a lot of other shinobi who are fighting, but Sakura is taking care of others,

I think she is doing a really important job. She isn’t just sitting somewhere or hiding behind other shinobi, like she would do before.

She is smart enough to analyze everything and decide what she can do to help. And I think she is really helping everyone and they all want to thank her for that. 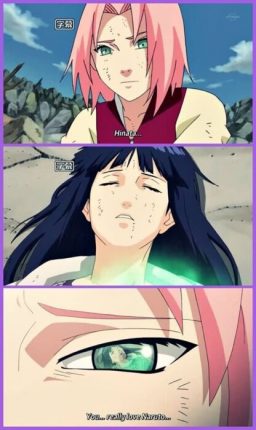 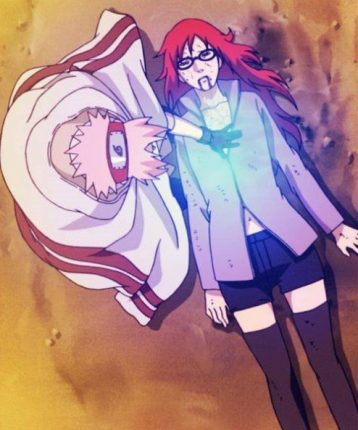 23. Healed and saved the lives of Kakashi’s team (war arc)

23. Went to the medical unit a saved the lives of many more shinobi

24. Tricked white zetsu who had impersonated himself as neji and defeated him 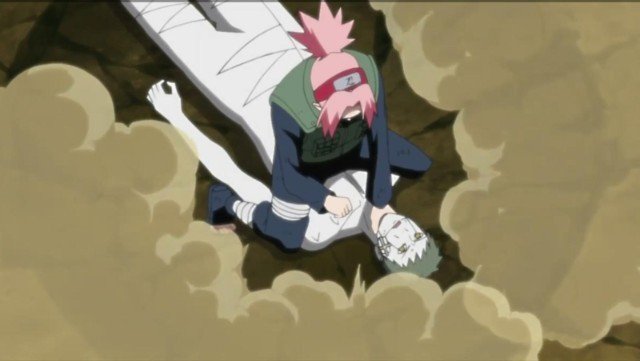 25. Sakura healed Kakashi and restored his chakra as soon as the entered the main battlefield 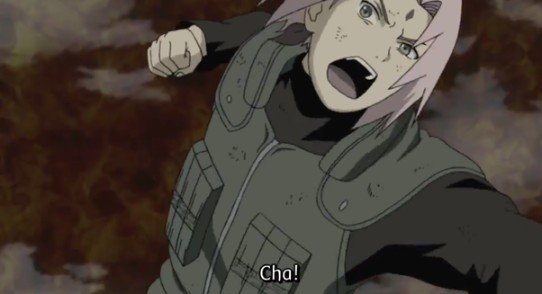 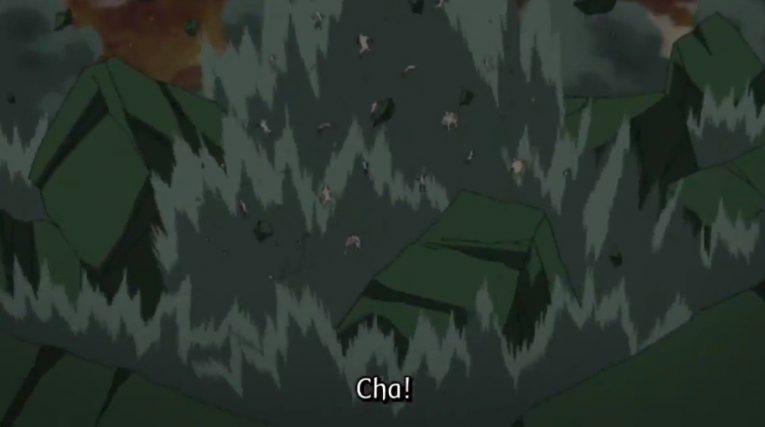 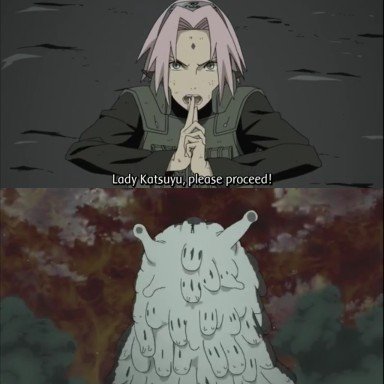 28. Pumped ‘s heart until he got sage of sixth path 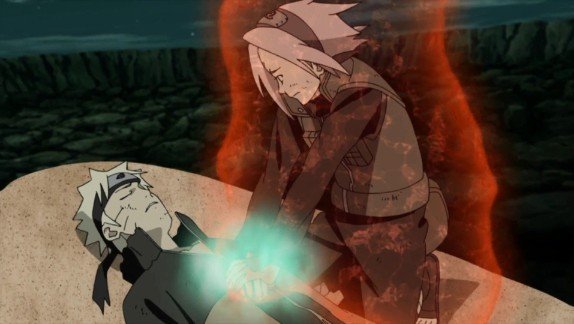 29. Sakura heals Shikamaru from the brink of death 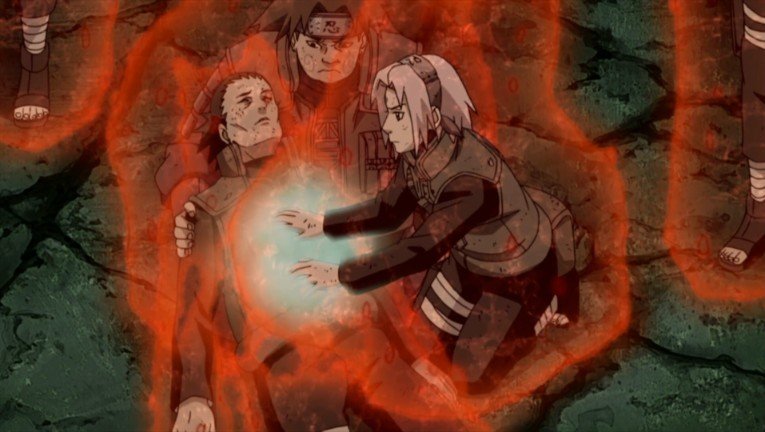 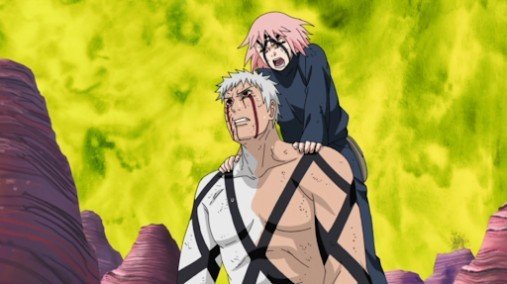 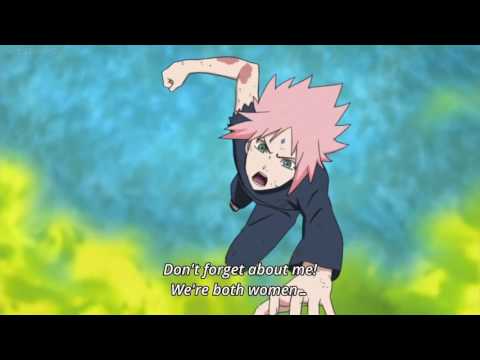 32. Heals and saves both and Sasuke AFTER their fight 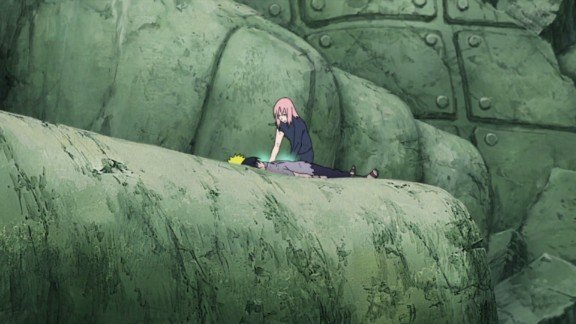 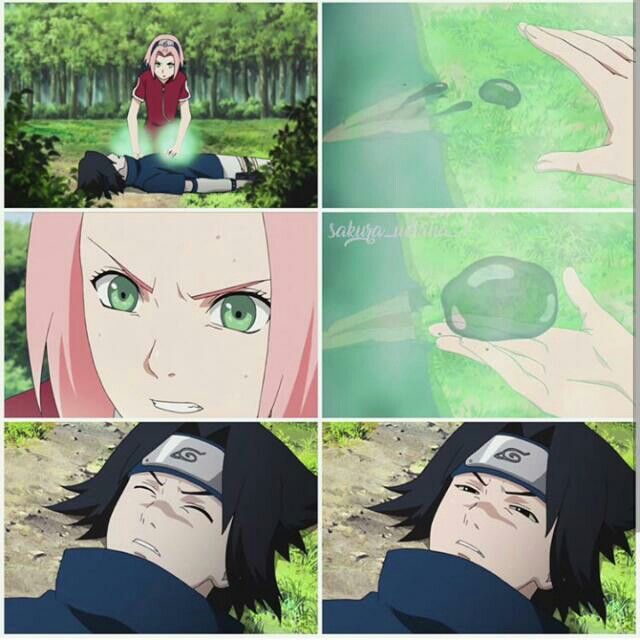 So there you have it.

34+ times Sakura was useful in the . And some of her BEST moments in the series.

Sakura is a medical nin. It’s her job to SAVE lives first and foremost. Tsunade even pointed this out to her. So it’s mind boggling why fans say she’s useless when she’s “doing her job”.

The average fan ignores this, but it’s written in stone and can’t be denied no matter how you feel about Sakura as a character.