Useless Waifu’s can be characters ( girls) who are designed that way on purpose.

Sometimes their character is a parody of sorts, or their uselessness is used for comedic effect.

Other times it’s not even their own fault they’re useless. This can be because of:

And other elements that can make a Waifu’s role either pointless, or underrated based on the potential they had which was never given the time of day.

Let’s talk about it, and all the variations!

Miwa Kasumi has the famous line “Hello, useless Miwa here.” She says it with a straight, but comical facial expression.

The thing with Miwa in Jujutsu Kaisen is she’s not literally useless. She’s actually strong, committed, and has battle skills.

She tries hard and makes her best effort regardless. And so even if and when she’s useless, it’s in a way that’s endearing.

She doesn’t make excuses, even if she’s not feeling up for the task or excited at the thought of being responsible. 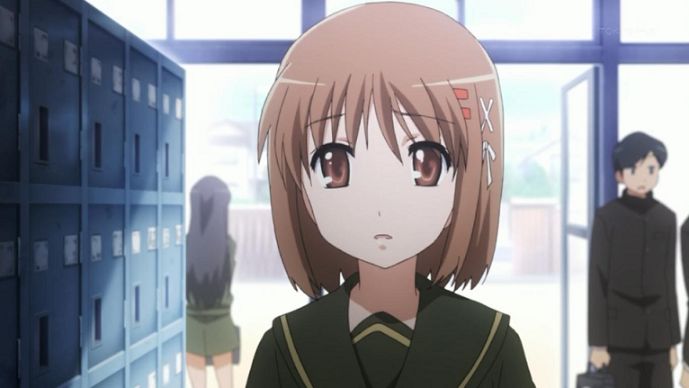 Kazumi from has a shaky role from start to finish. She’s a support character who gains relevance through romance.

Being one of the characters who’s dragged into the world of Flame Haze and Denizens (demons) she realizes how useless she is as a human.

This is further proven by how she’s used for convenience throughout the series in different ways, and then left for dead when she’s played her part.

When all is said and done, she’s useless. But she can be given some credit for her bravery and courage at times.

Darkness is secretly a princess who goes by the name of Lalatina (a name she hates being called).

On the surface she’s a proud warrior and female knight. She stands on her principles and refuses to waiver. No matter the situation.

In reality through when it comes to swinging her sword and fighting it out, she’s useless.

More than anything she’s only useful as a meat shield, which is a running gag. Along with her masochistic tendencies that are a bit overkill.

Konosuba is a parody so these extremes are expected. 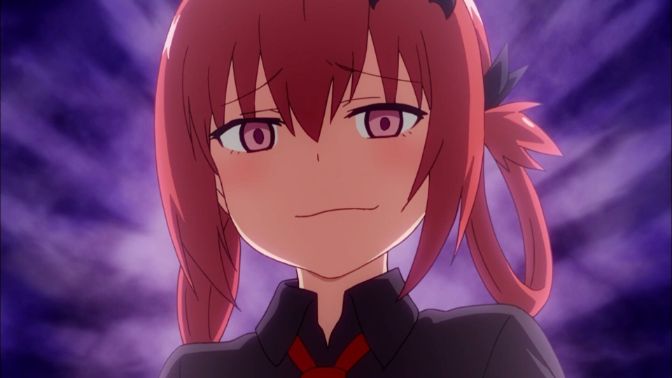 Satania is the so called devil girl who’s as evil as they come. She portrays an image of being sinister and frightening, as a devil is supposed to be.

The truth is she’s a devil with no backbone, and is more of an angel deep down based on how nice of a person she is. Which is part of the joke and the irony.

Satania is useless in a comedic way, but the wouldn’t be half as funny or daft without her nonsense in the ’s plot.

She’s a “useless Waifu” without a doubt. 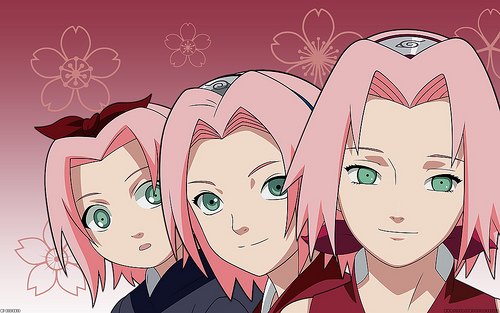 Sakura Haruno is a complex character, meaning there’s more to her role than simply being “useless” as she’s known in the community.

Sakura’s reputation is so bad in fact, that if you asked a fan to name a “useless” Waifu, Sakura’s name would rise to the surface.

In the early stages of , this is more obvious. She’s:

And ultimately watches everything play out on the side-lines, even though she’s supposed to be a main character. And a major part of team 7.

Chasing Sasuke around like a love sick puppy doesn’t help either.

This changes in Shippuden more than anything when she matures, gets stronger, and starts to gain “some” development and perspective.

At the end of the day though, Sakura is the definition of a useless Waifu. That’s the label she’s been given and it will never go away (thanks to how she was written poorly). 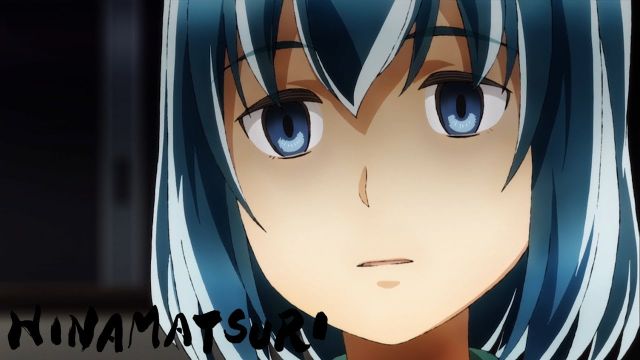 Hina from Hinamatsuri is actually a powerful girl with immense psychic abilities. She can kill a person effortlessly if she wanted.

The is painted in a more soft, relaxed, comedic and slice of life style though. So we never see that (which is for the best and why it’s unique).

Despite the fact that she’s superhuman though, she’s:

And is a little sh*t in a nutshell. She doesn’t take too many things seriously at all, and her lack of effort makes her useless.

If she really wanted to though, and when she does make an effort, it’s clear she can be useful.

Relevant: 20 Of The Calmest Anime Characters Who Never Get Stressed Out 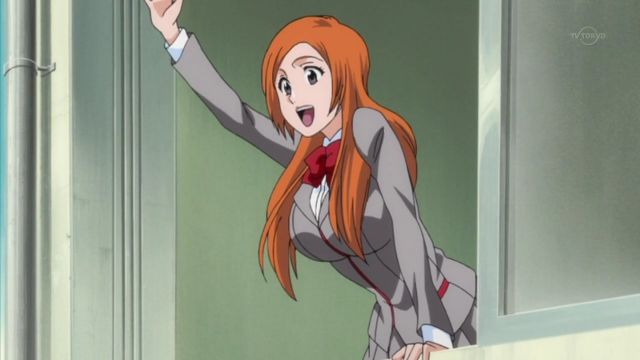 Orihime Inoue is another complicated character, meaning she’s needed in the plot but is also useless.

How can a character be both useful and useless at the same time?

Orihime is only thrown into the plot for plot convenience (damsel in distress who needs to be saved, etc).

If not that, she’s used to HEAL other Soul Reapers. Or other times Ichigo Kurosaki.

It’s a shame because Orihime has:

If she was trained to become stronger the same way other male characters were trained… Things would have been different.

She would have been one of the most competent Waifu’s ever made. But that’s not the reality of how it turned out.

Related: 18 Of The Greatest Anime Characters With Orange Hair 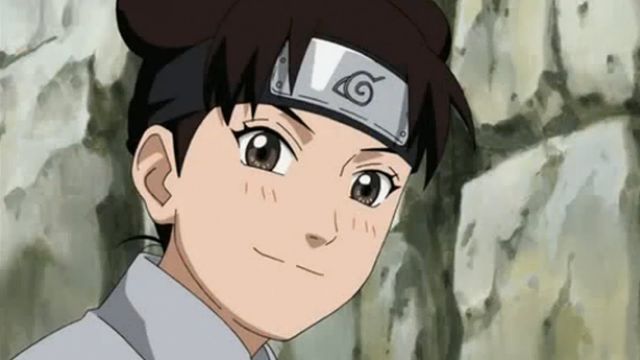 This one is sad because Tenten, believe it or not, is one of my favorite characters. Especially among the female characters.

And most of all: she’s an absolute hottie. Easily one of the most lush girls in .

The problem is she’s never given enough screen-time for her role to matter, or even be memorable like some other characters.

She had the potential and the interest to make her role worthy of more screen-time, but the author didn’t give a sh*t.

Because of that, she’s ultimately “useless” in the grand scheme of things. Mostly by elimination. 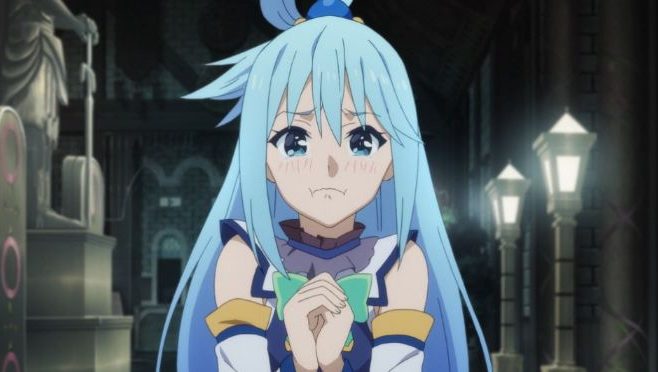 Aqua is an airheaded Goddess who makes more too many mistakes. She breaks more things than she fixes.

She’s the type of person who makes mistakes and never takes responsibility because of how it makes her “feel”.

You see this gag play out as she cries her eyes out and pisses Kazuma off after messing up various quests, missions, or otherwise.

In the end she’s still loved though, hence “useless Waifu”.

Other useless Waifu’s some fans would consider: