Masculine characters aren’t just the most masculine in an obvious way.

There’s more to masculinity than muscles, physical fitness and all the other cliches.

Being masculine is also about:

It’s a way of life and a unique trait that defines and separates men from women.

Lets talk about it. 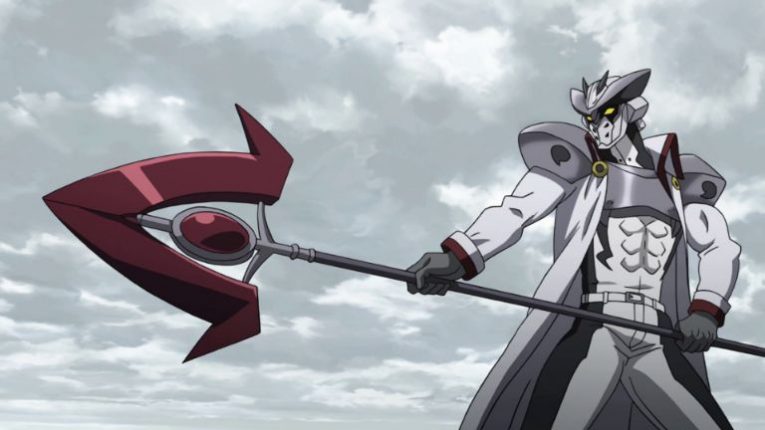 Bulat is easily one of the strongest anime fighters who wields a weapon in combat. And his impenetrable armor makes him that much more powerful.

Bulat’s laid back personality makes him seem harmless but in a fight, he’s an another level and plays a relevant role in ’s story. 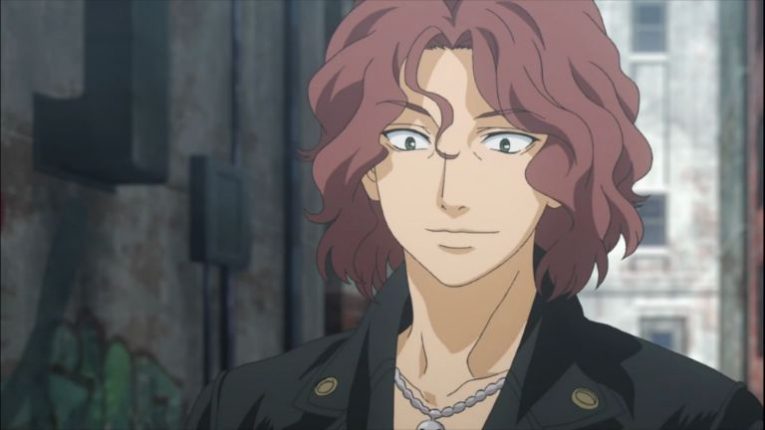 Kurozuma Wataru isn’t the most famous character by any stretch. I doubt most fans would bring him up in a list like this, but that’s a mistake.

He’s up there for being one of the strongest human fighters without any powers or abilities. And has more balls than some supernatural fighters can claim to have.

Like Bulat, he’s laid back and easy going. And always does everything like he’s having fun and enjoying himself. 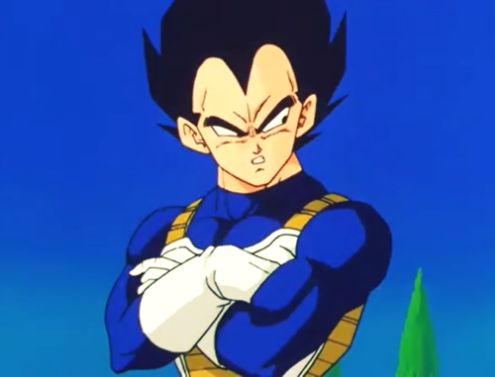 Vegeta is the OG of the dragon ball franchise and the world of Shounen. So he doesn’t need much of an introduction.

He’s one of the most masculine characters we have in , especially in 2020.

Independent, fights for a purpose, doesn’t need someone to tell him what needs to be done, how to do it or why he should do it…

He’s self reliant and can take care of his own business without needing his hand held.

Vegeta’s also a man of his word and is always there for his family, and won’t put anything else above the things and people who matter most. 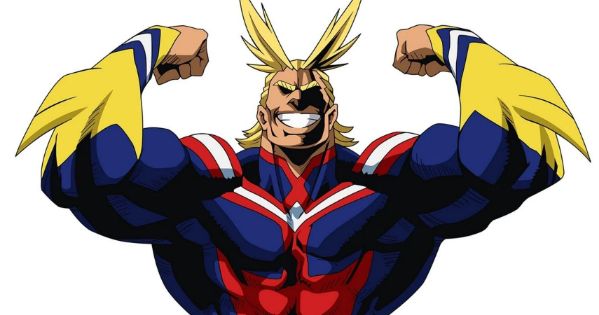 All Might is another character who’s masculine. And not just in the most obvious way when he’s being the “all might” we know him for.

He’s the kinda guy who gives people chances and can be kinder than most without being overly kind or kind to a fault.

Above all he doesn’t tolerate unethical people.

He’ll do the right thing no matter the consequences, and will stand by his word and actions. Even if it means being held responsible in a way most would avoid.

All Might is a teacher, a mentor, and he believes in people and lets them know it. And does the best his humanly capable of. 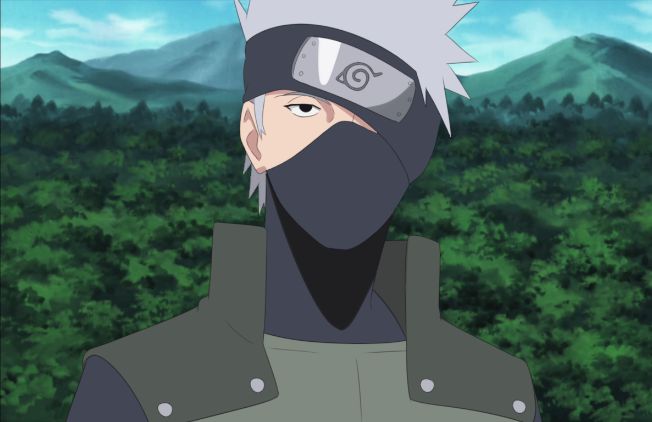 Kakashi Hatake at first sight doesn’t look masculine, and that’s because he isn’t a cliché. And there’s more to it than the typical looks associated with masculinity.

Kakashi handles himself well and knows how to lead others when it’s time.

He doesn’t complain, instead he’s proactive. And never leads with emotion.

He thinks about his actions and never lets his emotions get the better of him. And like All Might – he’s a mentor to plenty of characters in ! 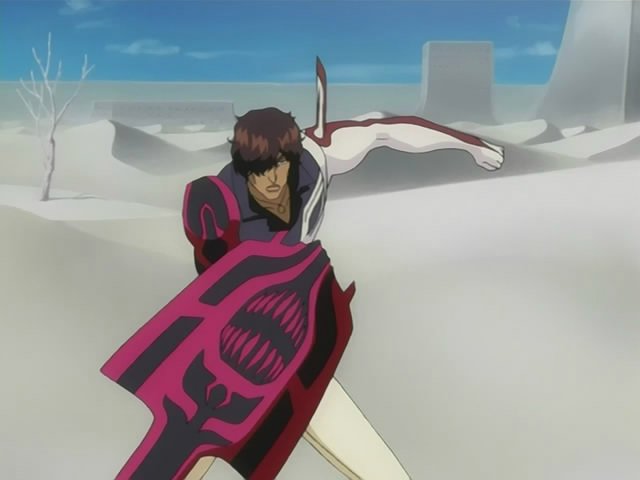 Yasutora, aka CHAD from Bleach is the silent type. Introverted to the core and thoughtful about his words.

Chad is one of the most built characters in Bleach, and humanly the strongest. With strength that’s managed to help him even in the world of hollows and soul reapers. 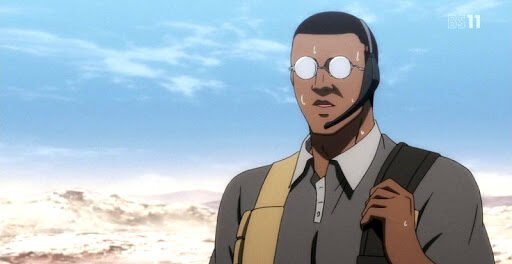 William Nelson, or Wiley (his nickname) is an explosives expert who gets overly excited at the site of bombs. And anything associated with it.

He’s developed a passion for it from back in the day before he became a bodyguard for Koko, the main character who’s an arms dealer.

Wiley is similar to Yasutora from Bleach. Not the biggest talker, but he’s in complete control and is pretty built and relatively strong. 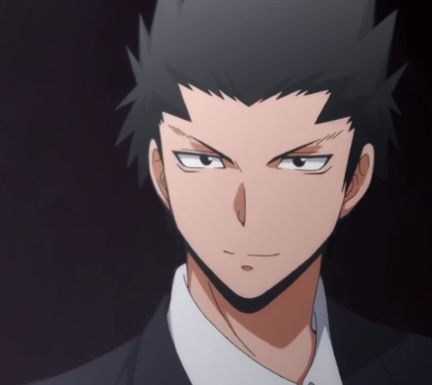 Karasuma is an OG in the Assassination Classroom series. He’s powerful, knows martial arts and most characters won’t f*ck with him because they know the consequences.

It’s not as if Karasuma is a bully, or he’s the type of guy who tries to scare or intimidate people. In fact he’s respectful but in an assertive way.

Karasuma is also a great teacher who might remind you of Aizawa from .

In the end – Karasuma is a good representation of masculinity. And a man who’s self aware and has self respect. 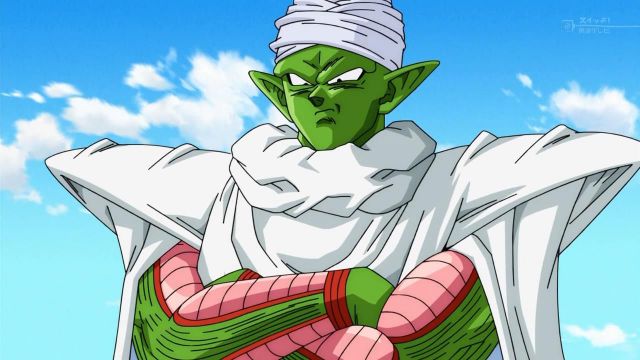 Piccolo is another fighter and character we can throw in for his masculinity.

He’s not raised like other Namekians in , and maybe that’s part of the reason he’s built the way he is (mindset).

If Piccolo was a real father, he’d be one of the greatest as the series has hinted already.

The guy has morals and high standards he won’t break for anyone. 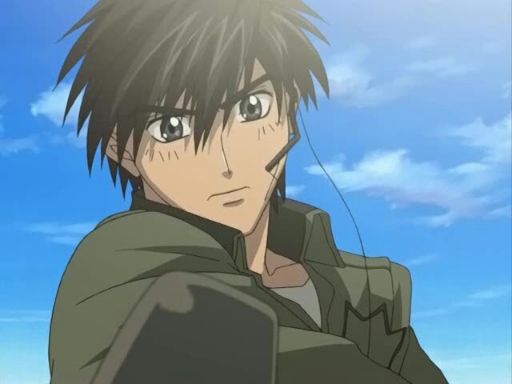 When the isn’t trying to be funny with Kaname Chidori’s Tsundere nonsense, Sousuke Sagara is the definition of what a man is.

Sousuke’s responsible, calculated, in control of his emotions, and understands responsibility. He had no choice given his upbringing.

He was raised a child soldier and so he has a sickening amount of knowledge when it comes to military and guns.

That part of him bleeds into his militant personality. 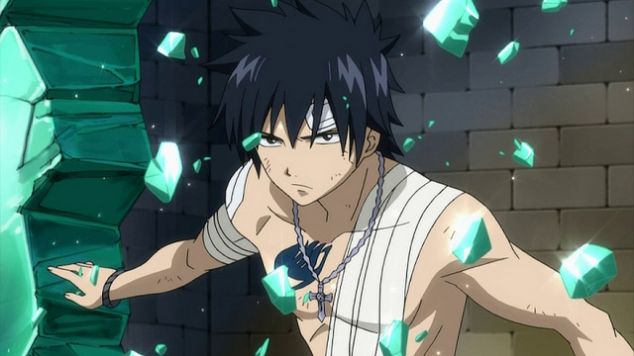 Like Sousuke (or even Sasuke) this was forced on him growing up as a child. But in Gray’s case, it shapes him in a different way.

Gray eventually becomes stronger than his past and overcomes the struggle. And grows into a person who for the most part, doesn’t let his emotions blur his common sense.

Laid back, quiet, straightforward and picky with the people he chooses to share his feelings with. 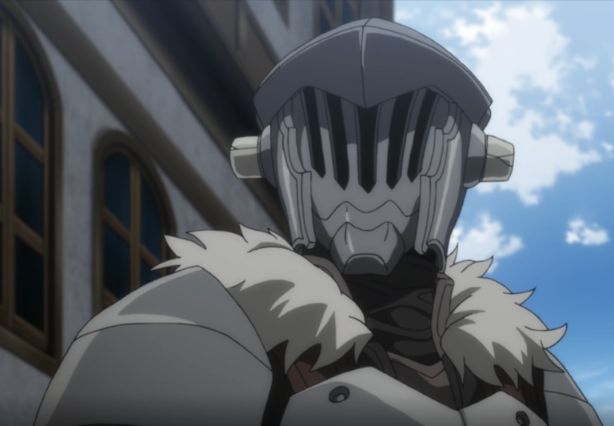 Goblin Slayer is a quiet character who doesn’t speak too much. Making it hard to have a real conversation with him.

His replies are always “I see” and the usual conversation killers. His awkwardness irritates some of his group.

As a male character though, Goblin Slayer comes to life when he’s fighting or targeting goblins. And is never seen without his armor.

Dutch is the leader and founder of the lagoon company in Black Lagoon. A crew who makes in the underworld from smuggling.

He’s not the most chipper character and doesn’t have a hyperactive bone in his body. Laid back and chill is the usual vibe.

As a protagonist he’s iconic and you can’t find a replacement for a character of his quality.

12+ Of The Best Black Male Characters In Anime