Tea up! An trip to green covered England awaits you. You’ll have a great time with these recommendations.

These characters show us the everyday struggle they endure from society and from deep within themselves.

Most of them are secretly troubled souls either because of childhood drama or the inability to melt into society’s expectations.

These are the reasons we are immediately drawn to them and connect with their stories making it our own.

Similar to the character Naruto, we also seek recognition in our immediate surroundings trying to blend in. 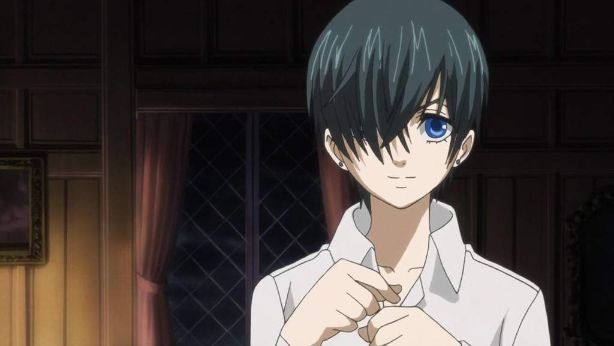 The absolute first place belongs to a character from the Black Butler. He is the prevailing head of the Phantomhive house, the infamous Queen’s Watchdog.

He is also the owner of the Funtom Corporation and an Aristocrat of Evil. Son of Vincent and Rachel Phantomhive and the younger twin brother of “Ciel Phantomhive”.

Most of the time he is childish but wise for his years. An overachiever who does not take no for an answer.

He pushes until he gets what he wants. He is a just and true leader in every sense of the word, for he scarcely shows emotions and affection but he is troubled for the well being of his loved ones.

A true Aristocrat, slender with gentle features and a seemingly weak constitution who has a real hard time without the luxury he is used to. 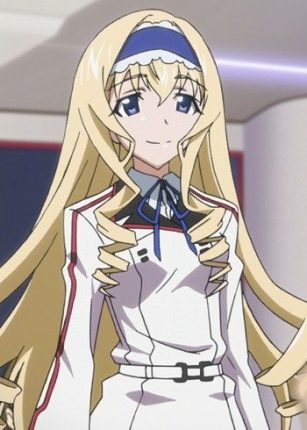 From the Infinite Stratos series comes a heroine that takes second place on our list.

She is a 1st year student at the IS Academy, in fact, she is the IS Representative Candidate for England and the head of the Alcott family.

She’s stereotyped as a pretentious person for being the representative of another country.

Cecilia believes her country is superior to others, a smarty pants from a blue blood family, but is actually a troubled soul.

She has a desire to change her fate, to find a strong significant other but she is anxious about the family fortune and suitors who wish to assert the right to it.

As a multi skilled fighter who received military training, she is best at sniping and shooting but she can hold her ground in fencing as well.

Her overconfidence often makes her seem weak and at times she actually believes to be the weakest of them all.

Not only that, she is a skilled musician and a tournament winning tennis player.

She experiments with cooking but for a food to be eatable she needs to strictly follow a recipe. 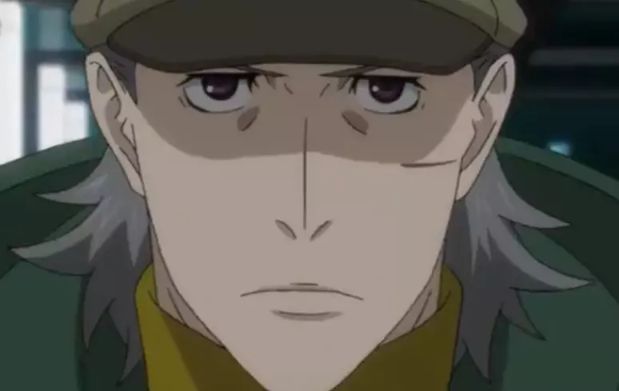 Who else, right? Of course he makes the cut, no worries.

He is the central character of the Kabukichou Sherlock . A completely different appearance most of us is used to thanks to the original Arthur Conan Doyle character.

Sherlock Holmes is an aloof, bleak, nutty person. He has no sense of personal space so his contemplations are somewhat unorthodox.

He has a keen sense of investigation and an ever goofier sense of derivation. When he solves a case he delivers it in what’s called a Mystery Solving Rakugo.

This rakugo is performed with two alter egos called Kuma, a rhapsodic young man and Old man, a cold and rigid older gentleman.

Read: 10 Of The Best Anime Boys And Girls Who Love To Drink Tea 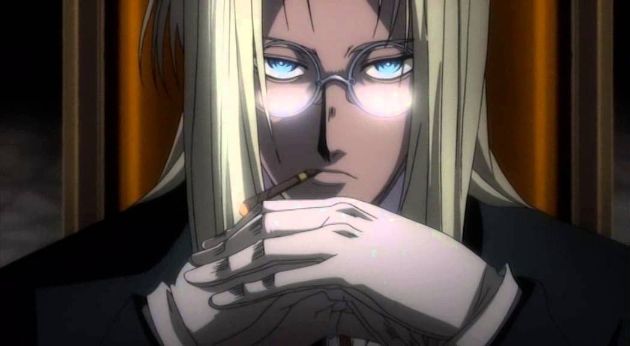 Sir Integra Fairbrook Wingates is one of the major characters in Hellsing.

For the most part appearing cold and bleak, she actually cares deeply for her men, which we see when she pledges revenge for them after their slaughter.

She is fearless, and has been since childhood. She is patriotic and extremely loyal to the crown. Responsible and usually reasonable.

Her extremely calm demeanor can give way to rounds of rage at times.

Integra’s commanding presence is strong throughout the years and does not decay but her personality softens somewhat.

Relevant: 22 Anime Danderes Who Will Give You The Silent Treatment 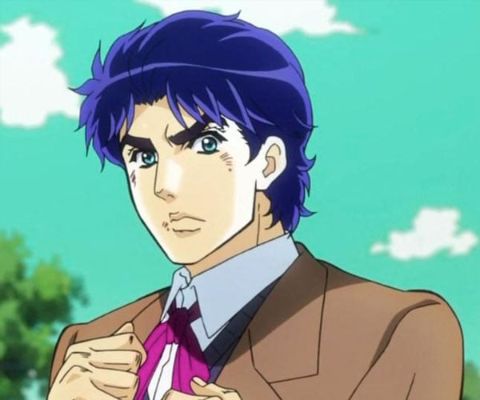 The protagonist of the first JoJo series.

As a child he aspired to be a “true gentleman” but lacked manners and mostly acted like any other child would.

He continues in the lonely path of becoming the true gentleman he strides to be while carrying the name Joestar with great pride, never forsaking the code of conduct he has set for himself. 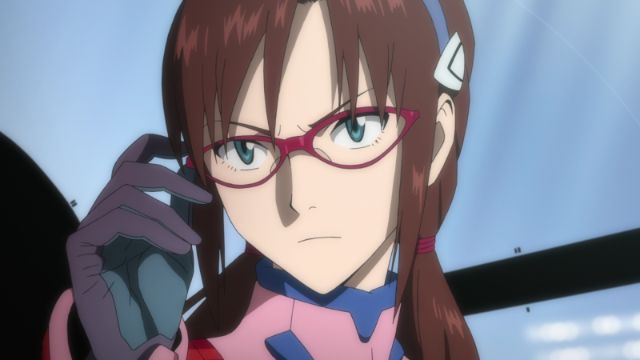 Mari’s character is from the Rebuild of Evangelion series.

She’s a fine pilot who admits she gets a rush out of piloting and loves the smell of LCL.

Her personality being explosively noisy brings a fresh perspective to the apocalypse. 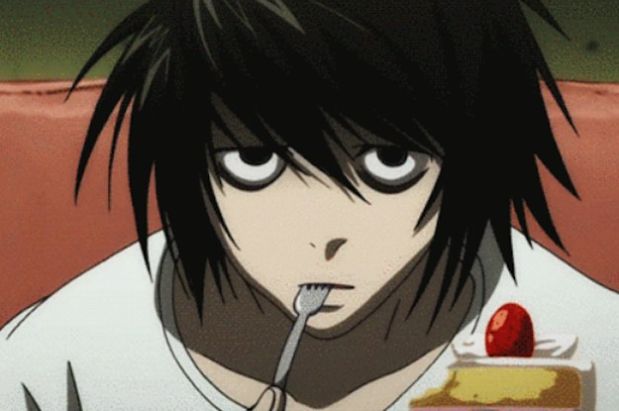 L is the world’s greatest detective in the series. And carrying such weight on one’s shoulder is not an easy task and it tends to make one a bit wonko (crazy).

Being secretive gets a whole new meaning when we learn about him – he only communicates with the world through his assistant.

His intelligence shines not only in his second guessing and analyzing all the information he gets, but in the fascinating way he lures out his suspects by misinformation and deceit.

Death Note All in One Edition Manga Start Shopping
We earn a commission from Amazon & other affiliates if you make a purchase at no additional cost to you. 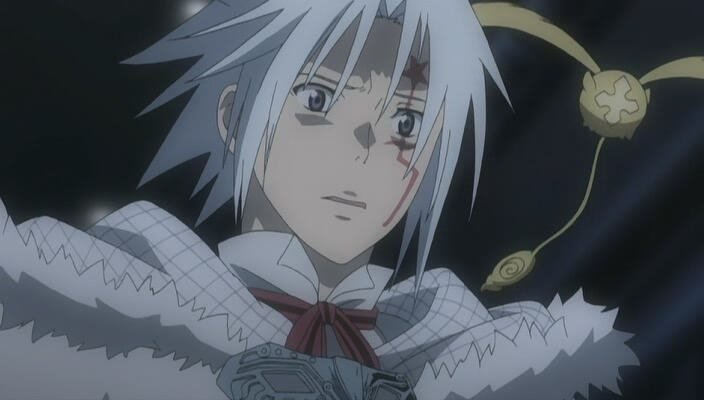 Allen is the main protagonist of D.Gray Man. A self-sacrificing young boy who was abandoned by his parents because of the deformities on his hand, he takes devastating blows for the sake of others.

He is set in his vows to save Akuma with one hand and humans with the other. However, years of debts and suffering changed him immensely.

A dark side rose in him, an aggressive and avaricious being that refuses to lose at gambling. 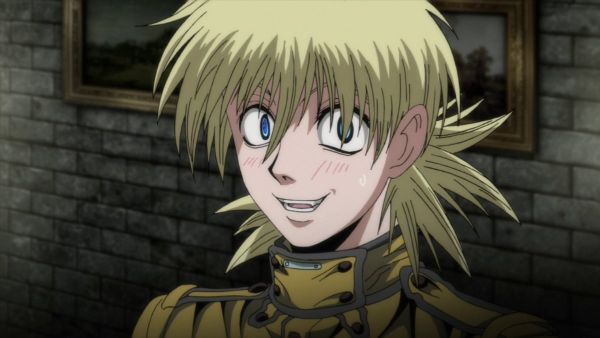 She is also one of the main characters in Hellsing.

Seras was turned into a vampire after a fatal gunshot wound to the chest.

She’s a strong-willed woman depicted as a tomboy who expresses a wild temperament all the while demonstrating what a heroic woman she is.

She has some moral standards that she questions while she is eagerly following orders from the commander. A light that shines in the darkness, because she is the child the other characters couldn’t be.

That’s how she flourishes in inhuman relationships that ascend human comprehension. 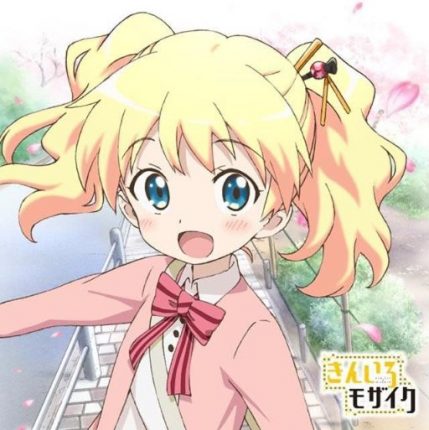 Alice is the main heroine of Kiniro Mosaic series.

She is the shy girl next door who generally keeps to herself.

We get a few meme worthy moments out of her in the .

Related: 24 Of The Smallest Anime Characters 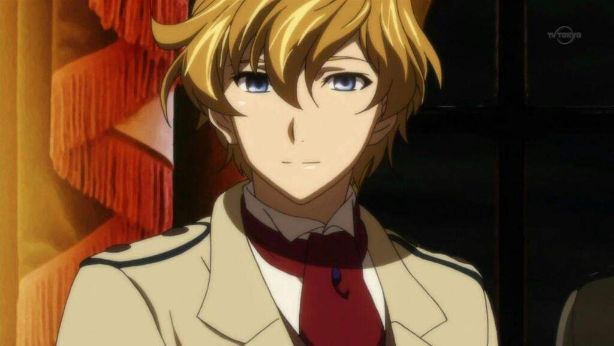 Also known as Huey, is one of the main heroes of The Mystic Archives of Dantalian.

He is a former Air Force pilot and now a Key-keeper.

He has calmly, without any questions and argument accepted his newfound responsibility as the Keeper of the Bibliotheca Mystica de Dantalian. 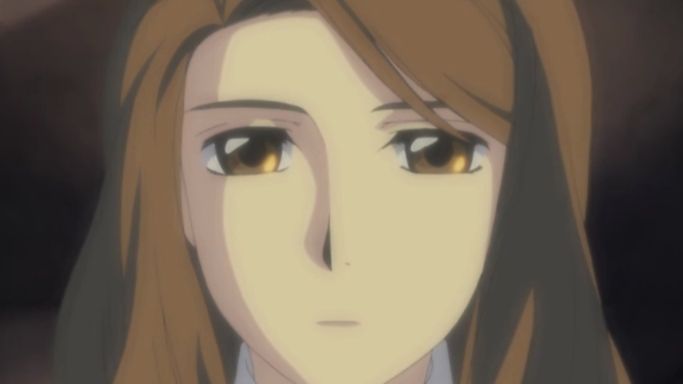 Emma is a soft-spoken young Victorian woman with a reserved demeanor.

She falls in love with a gentleman but their class difference prevents them from pursuing their love. Also known as “The Paper” is a secret field agent for the British Library.

As a Papermaster she has the ability to bend paper to her will – such as bulletproof paper!

The limit to her ability with paper is her own imagination.

Relevant: These 34 Anime Characters With Glasses Are Some Of The Best

Sir Cavendish is a British spy in Kuchen between two world wars.

While taking care of his younger siblings he joined the army to earn money and support the family.

As a result of his outstanding conduct in battles he was recruited to the secret service. 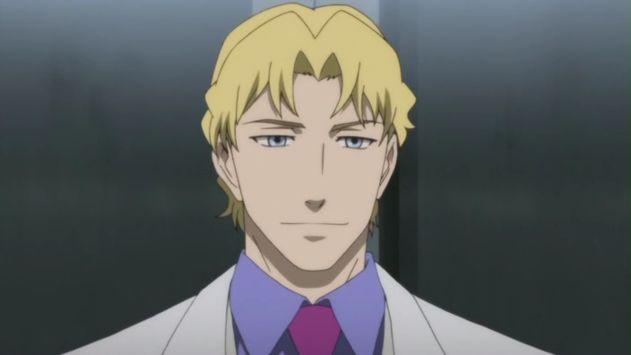 Last but not least, an MI-6’s agent with a very calm personality and lethal abilities.

Showing no emotion in battle he can freeze liquids, including blood in a human body.

This cryokinesis enables him to make projectile weapons out of water drops and can hurl them at an enemy.

For protection, he can make a shield out of frozen water.