Have you noticed how common it is to see a sadistic character in anime? Or sadism in general?

Along with popular tropes like Tsundere and Yandere, sadistic anime characters are some of the most “common” types you’re bound to come across.

You can share yours in the comments or on .

12 Of The Most Sadistic Anime Characters: 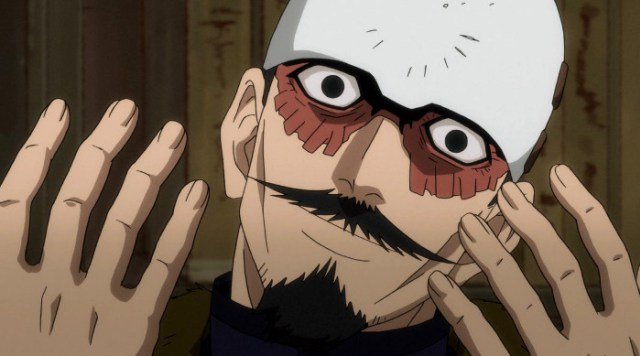 There’s no two ways about it… Tsurumi is a NUT. Meaning he’s lost his mind and he has no intention of finding it.

This is shown by his extremism when it comes to war, power, and torturing anyone who threatens his goals.

He doesn’t even flinch during a scene where he cuts off a person’s ear for betraying his trust. And seems to enjoy every second of it. 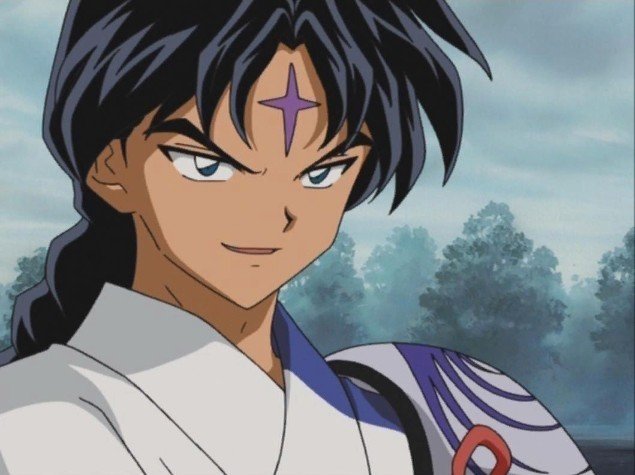 Bankotsu is the leader of the band of seven. A set of serial killers In the anime: .

As a group, it’s obvious why these guys are sadists. Even if they’re mostly acting out of revenge.

But the leader – Bankotsu is an another level of madness.

He’s the kind of psycho who kills and slaughters people with a smile on his face, as if the act of killing gives him butterflies and makes him feel warm inside. 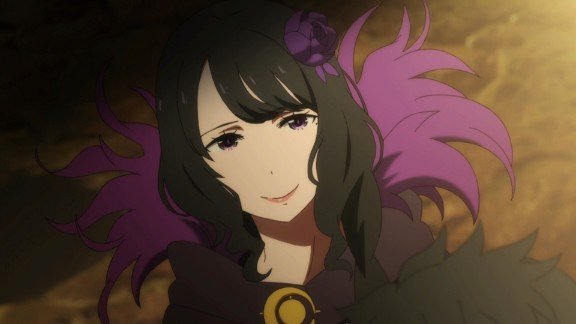 Elsa is one of the biggest sadists on this list for a good reason.

After all, with a nickname like the bowel hunter, it’s easy to understand why.

She specializes in killing people by cutting open their stomachs, or slashing through it to commit murder.

Elsa seems to masochistic as well. Because in episode 3 of Re:Zero, she literally “chuckles” at the thought of almost losing her life as she fights the MC: Emilia.

Everything about her persona gives me chills. 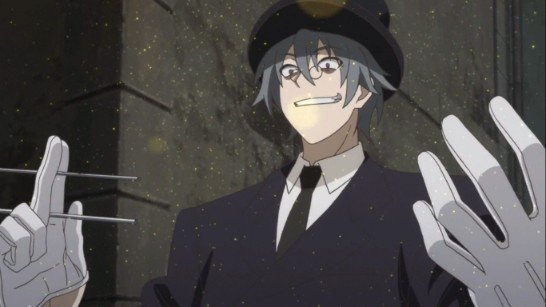 Towards the end of Rokudenashi, Jatice shows his “sadistic” side after revealing his true identity.

After taking a drug like angel dust, your life is over. And there’s nothing that can be done to reverse the effects.

Jatice uses this to drug ordinary people, to use them as puppets to kill the MC: Glenn Radars.

As with most sadists, his reasons are either unknown, ridiculous, or nonsensical.

5. Shion Sonozaki (Higurashi: When They Cry) 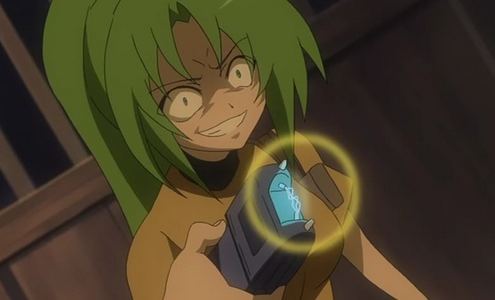 Shion Sonozaki is a tricky character. Because the way the anime works… you get to see different sides of each character when put through unique situations.

That aside, Shion seems to enjoy, relish, and “bask” in the pain of others.Which is shown during the scene where her sister is enslaved, and Keiichi (main character) is chained down to a table. 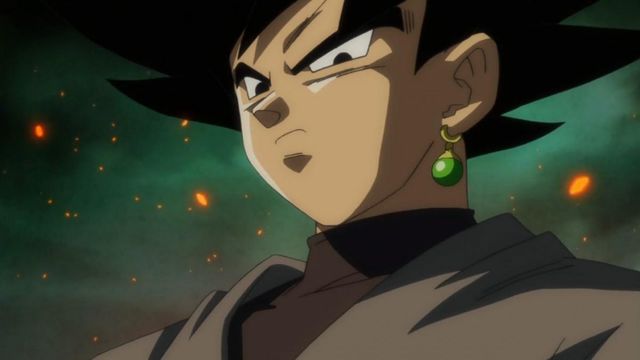 Black Goku is one of the most interesting antagonists I’ve seen in a long time. Besides that, he’s an obvious nut-case who hides behind the excuses of “justice”.

He claims to be fighting for justice, or doing things out of justice, but the truth is he enjoys slaughtering the weak and killing off anyone who doesn’t agree with his beliefs.

Not once does he show remorse or empathy, even towards the end of the Goku Black Arc. 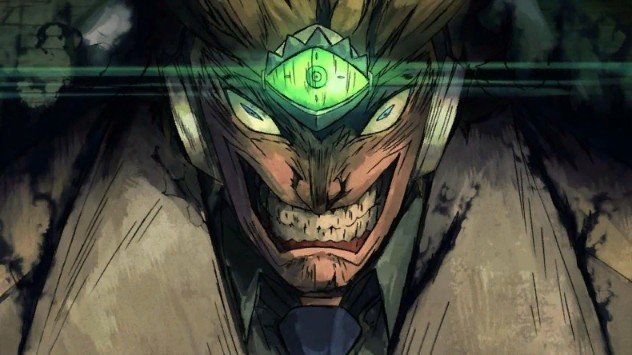 Zanku is nicknamed “executioner” for a reason. That was a part of his job, but somewhere along the way he went insane and lost his mind.

He claims he’s able to hear the voices of everyone he kills.

And in one chilling scene that shows just how sadistic Zanku is, he asks one of his victims:

“So tell me, how does it feel to be without a body?”

It’s one of the most uncomfortable anime scenes I’ve witnessed. 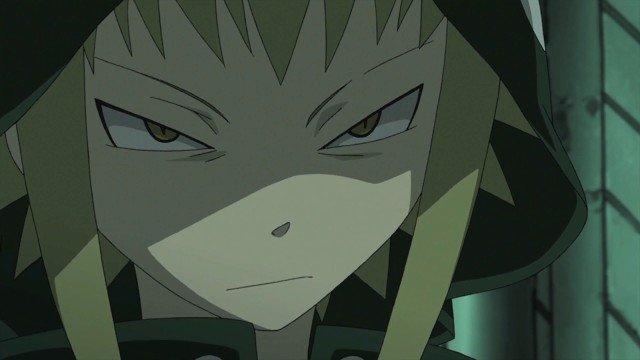 Medusa The Witch from Soul Eater is the antagonist of the series.

In a lot of ways she’s similar to Elsa from Re:Zero, because she’s unafraid of dying, and takes joy in manipulating others, bending people to her will, and watching them suffer.

It doesn’t help that she’s intelligent, witty, and so strategic that everything’s planned out from start to finish.

She even goes as far as “creating” a person she calls her daughter, when in reality she uses her “creation” as an experiment to fulfill her darkest desires. 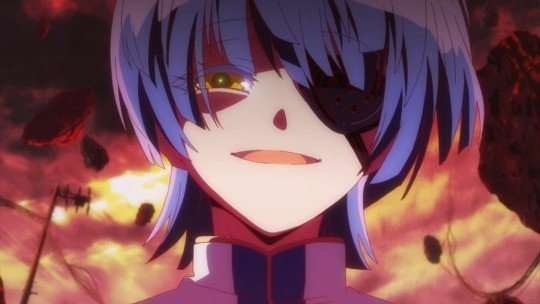 Yuuto is the brother of Benio Adashino from Twin Star Exorcist. I won’t say much more to avoid spoilers.

But Yuuto Ijika takes the cake for sadistic anime characters. Considering the kind of tragedy he causes in Twin Star Exorcist. Which when it happens, Yuuto is still only a child with a twisted sense of what’s right and what’s wrong.

10. Liontari (Children Of The Whales) 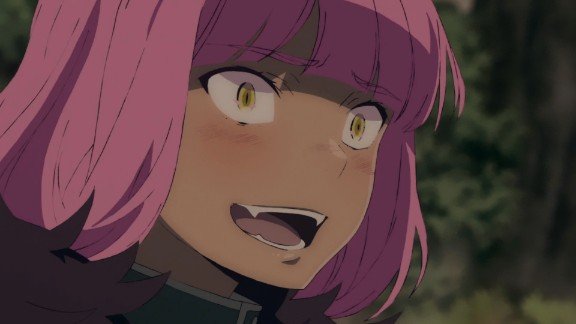 Liontari is just an arrogant *sshole with too much power for someone his age. That’s the first impression you’ll get after he’s introduced as the antagonist.

And that impression would be right.

Unlike sadists similar to Elsa, Liontari is the type who’s hypocritical. Meaning: he enjoys killing and torturing others, but if his own life is threatened, he soon changes his tune and begs for forgiveness. 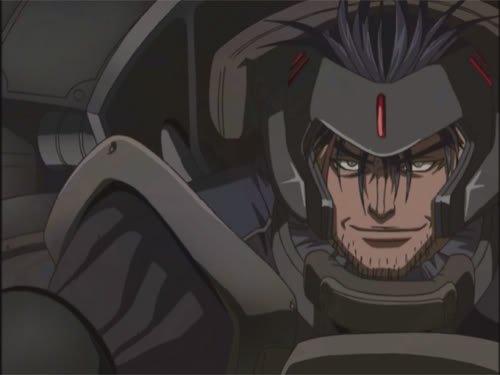 Gauron doesn’t give a f*ck either way. He’s the type of antagonist who stays true to his words, beliefs, and twisted sense of how the world works.

Gauron is the type of antagonist who even in his last moments of life, he’d do everything in his power to make you hate yourself. Because he’s aroused by the thought of crushing a person’s spirit, and destroying everything a person stands for. 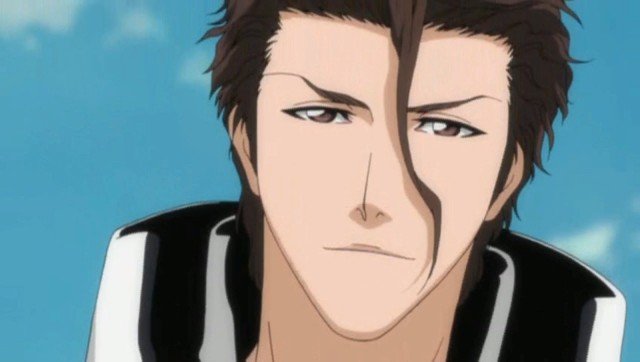 And then there’s Sosuke Aizen. The kind of guy you wouldn’t wanna meet by accident.

Aizen is a master in the art of manipulation and psychology.

He knows the right words to use, what to say, and how to say it to not only get what he wants, but to destroy a person’s self-confidence and self-esteem.

Making people suffer is a game to Aizen. And because he’s so intelligent and strategic, it makes him one of the more interesting characters of this type.

Especially because he’s a well-thought out antagonist unlike any other.

The Absolute Best Anime Antagonists Who Deserve Some Credit