Scientists are a mixture of:

There’s never a dull moment because you can always learn something from scientists.

And they’re strange enough to make you scratch your head, and be drawn to them for their unconventional ways of thinking.

So who’s the best scientist? 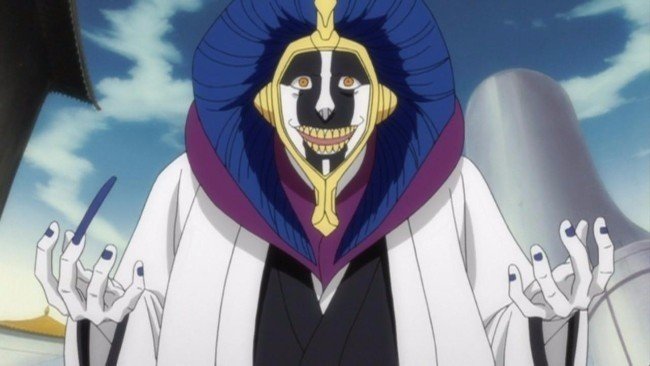 It almost seems unfair to compare any scientist to this guy.

He’s about as mad as he is brilliant and intelligent. Without losing his sanity and managing to stay “logical” in his research and personality in general.

But that’s what makes him stand out among typical scientists. 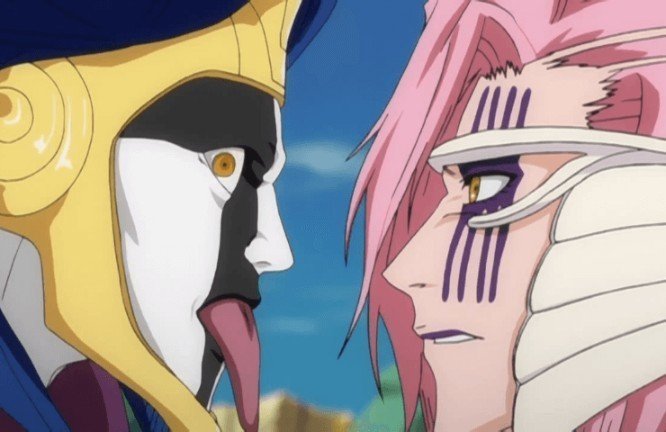 He’s not the kind of scientist you’d wanna piss off. He’s got time and a terrifying level of skill on his hands.
Like how he creates a “superhuman drug”, that according to Wiki:

“The drug increases Szayelaporro’s senses to the point that his body falls grossly behind and cannot move, paralyzing him as seconds become centuries.”

Mayuri’s a nutcase. Which anyone will agree if you’ve witnessed this disturbing, yet thought-provoking scene in the Bleach series.

It’s bound to give you something to think about, in a profound kind of way. 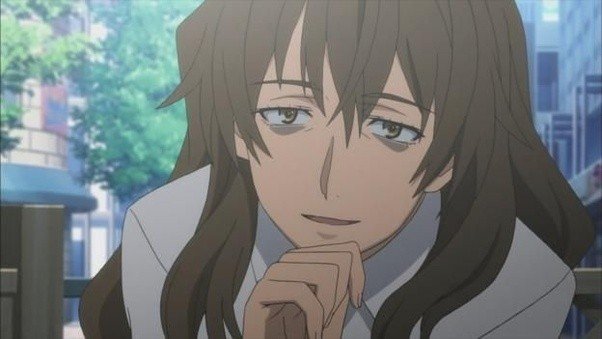 She’s another strange character (I guess scientists are like that).

She gets “undressed” in the middle of public places as if it’s nothing. Because she lives under a rock when it comes to “social etiquette” or rules. 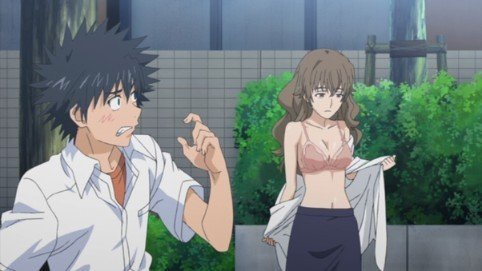 On a more serious note: she was able to create a computer network with 1000’s of human brains linked to each other.

Which she then linked to “herself”, giving her the power to tap in the ESP of each person’s brain (while they’re unconscious obviously). 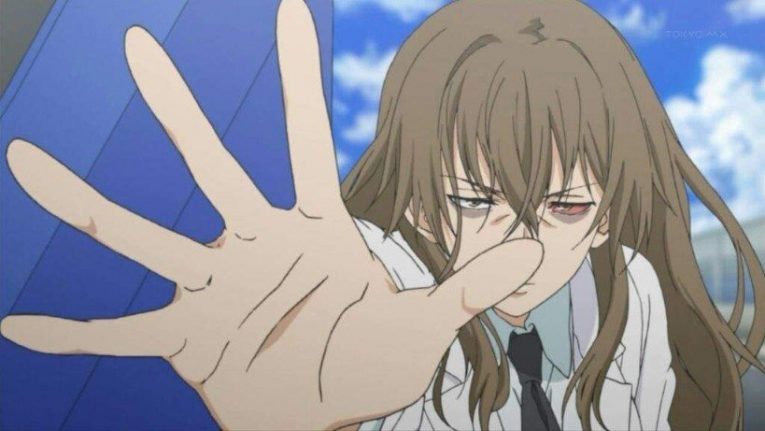 She’s so good at what she does… she’s a threat in the world of science.

Probably the most likable scientist in that I know of. 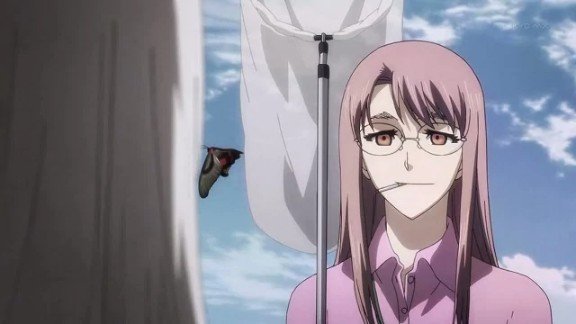 She specializes in robotics. Capable of creating that can be used for weapons of war, or simple for kids.

Like this bear she made in her spare time, controlled through a game-pad. 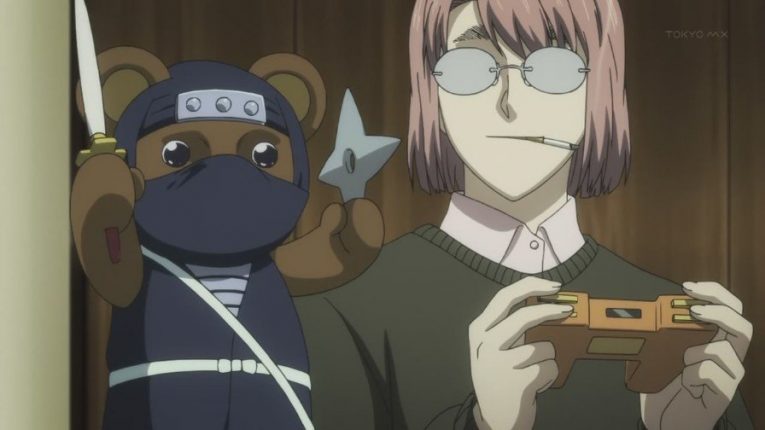 He created the Androids, Cell, and all other kinds of devices and tech. Something not even Bulma could have pulled off.

Not only are the Androids no different to living humans in terms of body structure, but they “look” the part as well. So it would be wrong to doubt Gero’s genius. 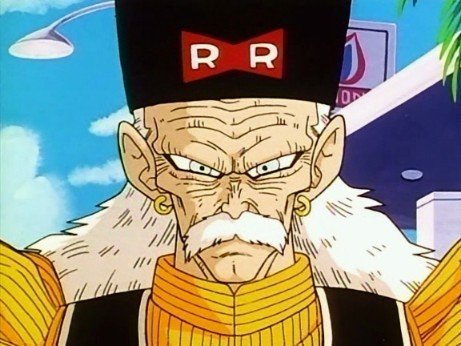 He’s not the most famous character historically, but his intelligence as a scientist is undeniable.

He’s right up there with Mayuri from Bleach 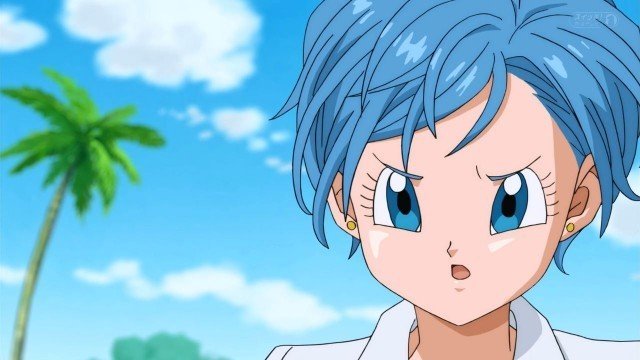 Let’s be honest – Bulma is an OG when it comes to science. She’s not just famous for the sake of it.

I mean – Bulma was able to take an alien spaceship, fix it up, improve it, and get it “running” again. Despite it running on a foreign language (Namekian). 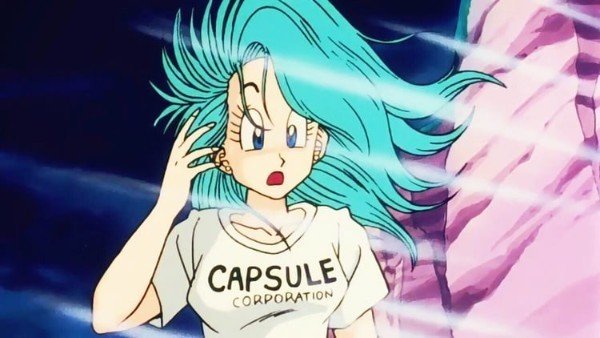 Bulma in the future timeline of DBZ created a time machine as well. Which by realistic standards, is nothing but a pipe dream we WISH was possible in 2019.

And then there’s the fact that Bulma creates dyno capsules, capable of compressing anything. And popping it out at a moments notice. 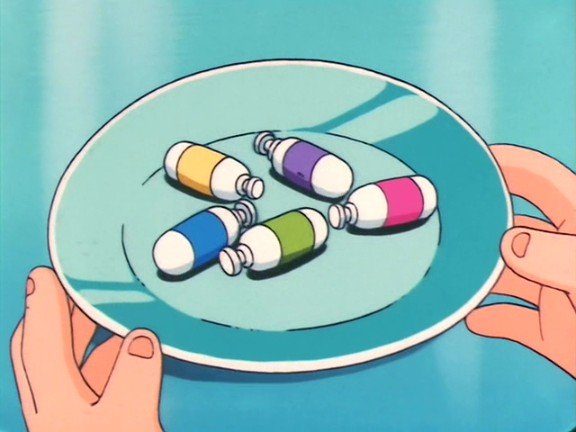 It’s hard to deny Bulma’s accomplishments as a scientist. It’s what she grew up with, and it’s just what she does best. 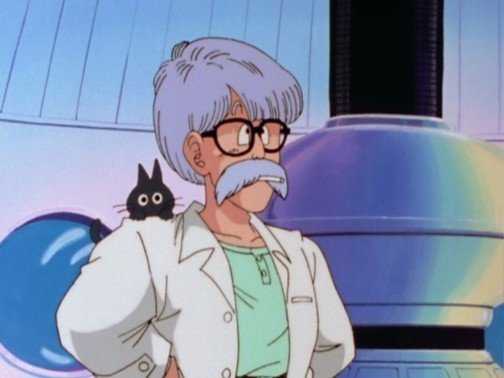 And then we have DR Briefs… Bulma’s father. It’s only natural he’d end up on this list of scientists.

He’s the founder of the capsule corporation. A billion dollar company in the world of .

It’s the leading company that drives innovation, technology and science in the modern world of . Literally everything big to do with science is because of this guy.

Not to mention mentoring Bulma and strengthening her skills as a scientist from a young age.

Gates is the literal definition of a mad scientist. In the sense that he doesn’t value human life at all.

Similar to a character like Esdeath , Gates is a mad-man who gets kicks out of inflicting pain and causing trauma. 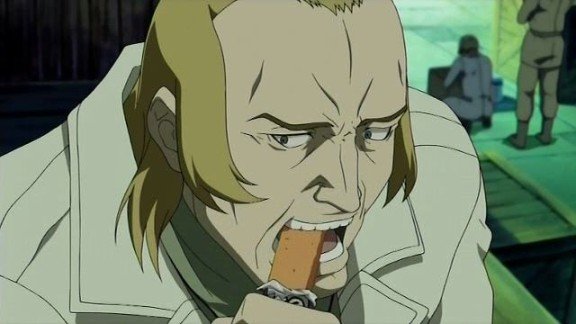 All of his scientific experiments revolve around that. A space to fill his sick desires and vile ways of viewing the value of life itself.

But with all that said: you can’t deny he’s a GREAT scientist in the world of . 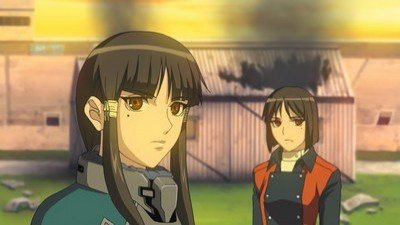 His 2 creations  (which are similar to Android) are proof of that fact. Even if they mean nothing to him, personally. 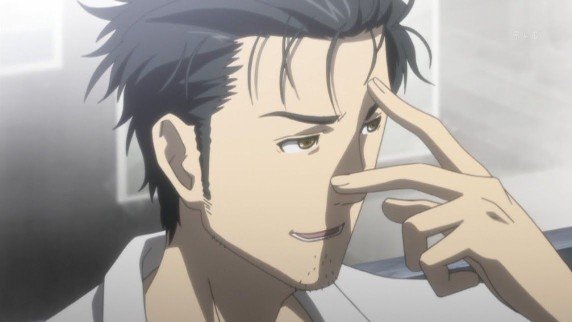 Even though I’m not the biggest fan of Steins Gate, I’m not childish enough to ignore how good of a scientist Rintaro is.

I mean sh** – he uses the power of a damn microwave to time travel, among other craziness in the series.

And that’s just touching the tip of the iceberg in terms of how brilliant and insightful he is as a scientist. And as a character in general.

Of course – Kurisu Makise helps bring out his brilliance, too. But Rintaro Okabe is that kinda guy anyway, always rocking a white lab coat the majority of the time. 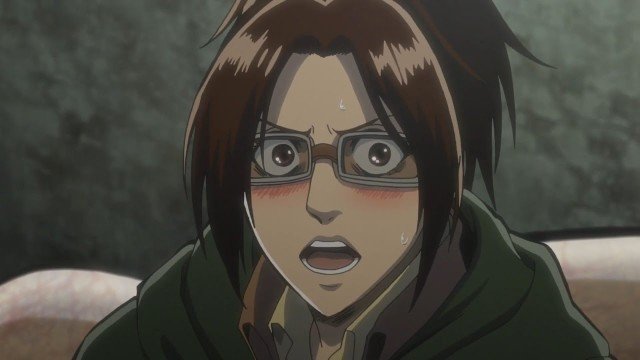 Hange isn’t what you’d call a “literal” scientist, but that depends on how you wanna define it.

She’s a researcher who will do whatever it takes to study Titans, how they work, why they exist and what can be learned from them in Attack On Titan.

Unlike a lot of scientists, Hange is empathetic and considerate to her test subjects. Feeling genuine “sadness” and understanding whenever she puts a titan through one of her tests to discover their secrets.

That’s a part of what makes her so eccentric, strange, but all in all: a memorable character who stands out in the AOT universe. 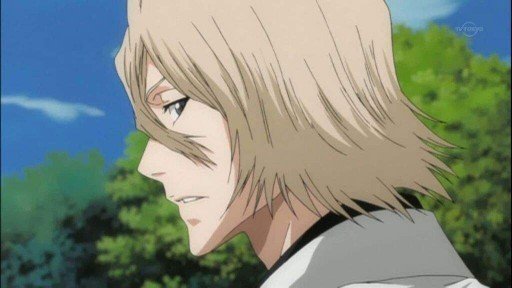 And then there’s Kisuke Urahara. The practical “joker”who has the same amount of sarcasm as I do.

Even though Kisuke is a class clown and never takes “most” things seriously, at heart he’s a smart and dangerous man. Capable of creating some mind-bowing pieces of technology, like the hogyoku. 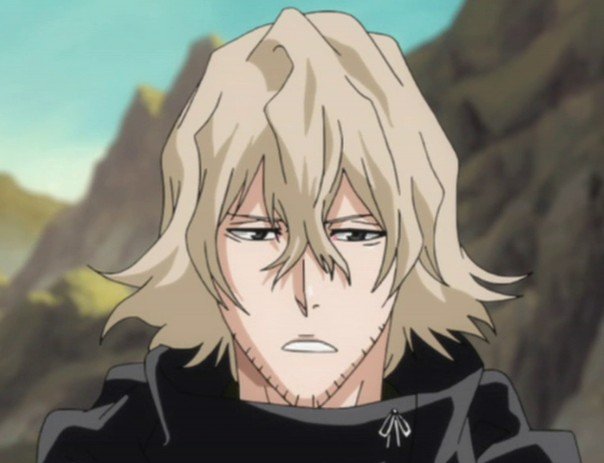 This ONE thing is the reason Bleach even exists. Especially up until the Arrancar and Espada arc.

Without this one item, the series would have never reached the point it did. And Aizen never would have become so , despite being strong anyway as a Soul Reaper. 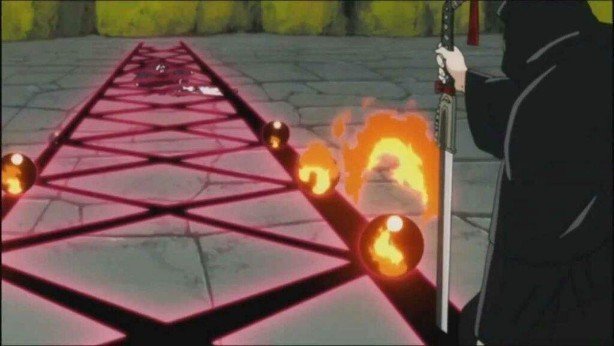 And it’s not just the hogyoku Kisuke is capable of creating. In general he’s made some strange devices used for battle or combat situations.

Plus he’s the original MENTOR for Mayuri Kurotsuchi. Which says a LOT.

Who else is a great scientist?

These 34 Anime Characters With Glasses