Tekashi 69 is a classic example of what happens when you ain’t about that life. And you “Play Gangsta” not knowing what consequences will follow from it.

In that sense he’s the opposite of characters like Revy Rebecca or Dutch from Black Lagoon (since they’re the real deal).

That aside, there are a lot of anime characters that resemble his behavior, trolling, throwing stones from the rooftops and hiding afterwards, etc. 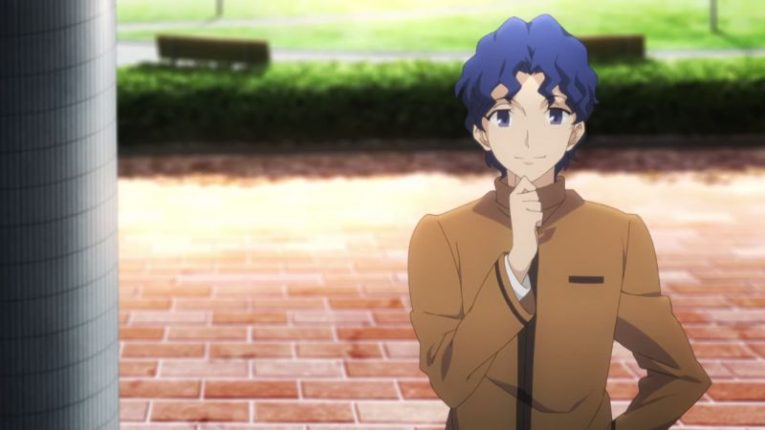 Shinji Matou from Fate Stay Night swears he’s more than he claims to be. And has a cocky attitude towards people he has some level of power over.

This type of person can be described as arrogant, insecure and desperate for attention. Which is disguised by their so called “menacing” demeanour beforehand.

In Fate Stay Night we see how this plays out later into Unlimited Blade Works.

Shinji’s left shaking in his boots when moments before he seemed confident, cool, and even in control.

Tekashi 69 is similar in this way.

He started “singing” the moment sh*t got real, and completely changed when a heavy prison sentence was on his shoulders. 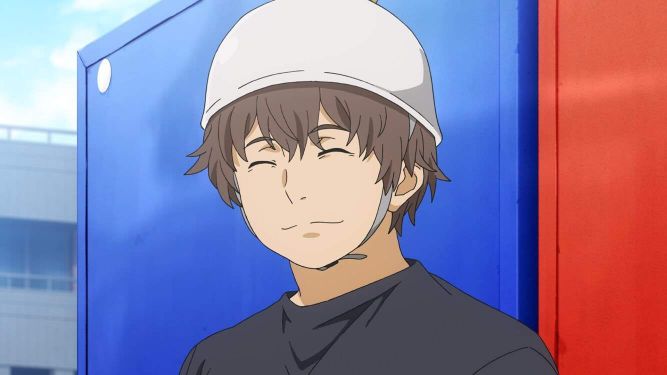 Baba Yoshio is another classic example of a tough guy on the outside, and a snivelling coward on the inside when he loses his advantage over you.

He shows up somewhere around episode 6 in Railgun T if I remember right. Trying to bully side characters.

These characters face off with Baba, with Mikoto Misaka eventually finishing the job.

She leaves Baba with this final message.

It has similar vibes to the whole Tekashi 69 situation. 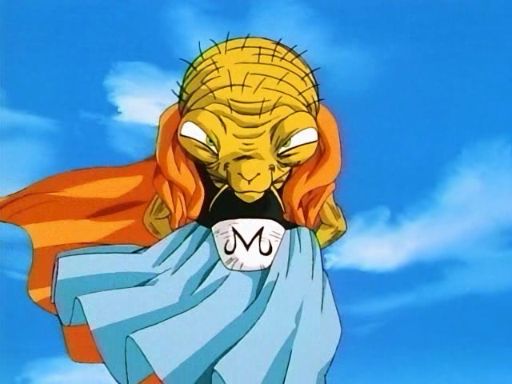 Remember Babidi from Dragon Ball Z? The guy who controls Majin Buu in the beginning?

Babidi is a conniving character who hides behind Majin Buu’s influence. Using him as a shield whenever he’s confronted by anyone. It’s the reason Babidi is initially feared.

But alone – Babidi is nothing more than a coward who’s helpless, frail, and has more bark than bite when all is said and done.

He did make the Majin Buu saga what it was though, but there is some crossover when it comes to 69. 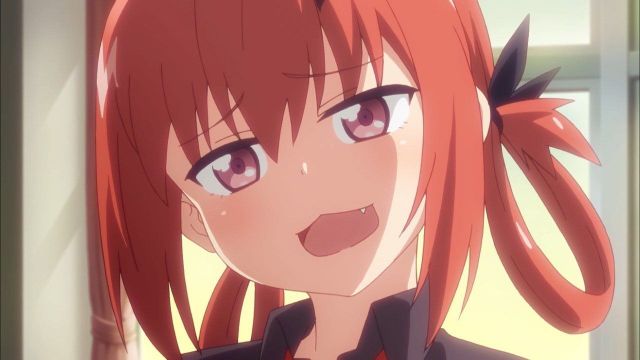 She goes out of her way to do “evil” things in the Gabriel Dropout anime. Even though in reality she’s role playing and doesn’t have the guts to carry out most of the things she wants to.

This is what makes Gabriel Dropout a hilarious comedy/slice of life series. Satania makes the anime’s comical moments that much more of a joke.

Especially with Raphiel (the angel).

Deep down even though Satania is a devil on the outside, she’s soft, kind, and more caring than she’s willing to admit since “role playing” as the evil one is part of her act.

Related: 16 Anime Characters Who Are Gentle

Shiraishi Yoshitake is one of the main characters in Golden Kamuy. And one of the funniest (and cowardly) of the group.

He’s slick, smart, and knows how to weave his way into things. And weave his way out of trouble. Even if he’s the one who started the problem in the first place.

In the average circumstance that involves something like this, Shiraishi is the first to run, hide, and even disappear without a trace. And has no problem admitting it out loud as he’s shameless.

Golden Kamuy wouldn’t be the same without Shiraishi, and he shares traits with Tekashi 69. 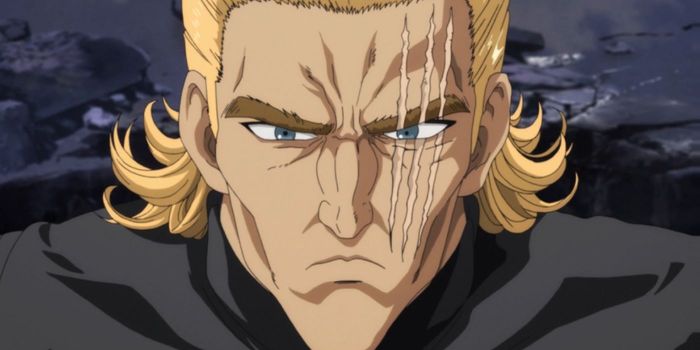 King is the kind of character who’s built up a fearsome reputation for himself in the OPM universe. He’s feared, and whenever his name is brought up – people assume he’s the real deal.

He even claims to be “the strongest man” in the world.

Behind closed doors as we see in One Punch Man season 2, King is anything but the image he portrays himself as.

In King’s case, his reputation hasn’t come crashing down because no one knows the truth. And he’s not foolish enough to put himself in a position that would force him to expose it.

Only Saitama knows the truth.

If the public knew, his reputation would be ruined overnight and he’d be a laughing stock.

In Tekashi 69’s case, his “toughest guy on the planet” image was butchered in the limelight and exposed for what it really is.

There’s similarities between both.

Relevant: Simple Life Lessons To Be Learned From One Punch Man 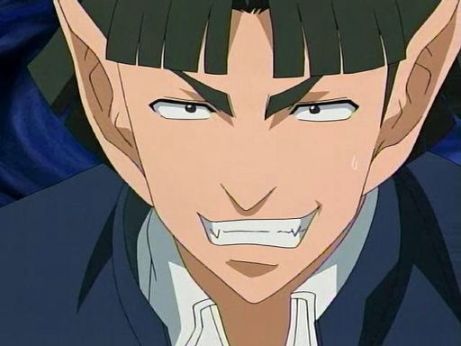 Niijima is one of the main characters who shows up time and time again in the anime: Kenichi The Mightiest Disciple.

He’s a sly character, and one of the guys who bullies Kenichi before he finds martial arts, trains himself and becomes more confident. But Niijima only bullied Kenichi verbally.

Either way – Niijima is the kind of guy who is confident when he’s hiding behind someone or something. And is otherwise running, ducking, and hiding around corners when the heat turns up.

Niijima is actually smart too, and knows how to stir up trouble or “troll” when it suits his agenda. 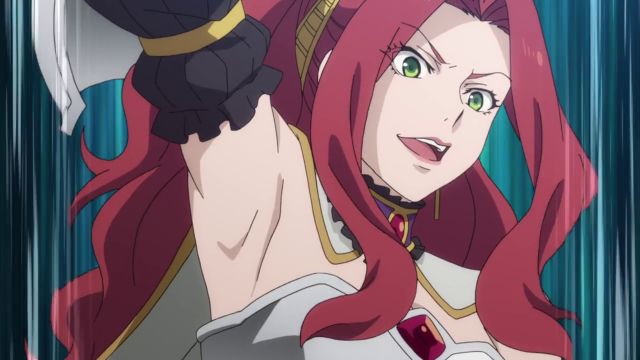 Myne is probably the most similar anime character to Tekashi 69. Considering Myne’s reputation, arrogance, and the lengths she’s willing to go to get attention.

She falsely accuses the main character: Naofumi Iwatani of assault, and from there does everything to troll Naofumi.

And even ruin his life while she hides behind royalty.

It’s only later into the anime that this changes, but along the way her true nature is put on display and she quickly breaks down, changes her tune and all of a sudden becomes “humble” when sh*t gets too real for Myne.

Especially when it comes to Myne NOT wanting to take responsibility for her actions.

What anime character would you compare to Tekashi 69?

The Surprising Similarities Between Hip Hop And The Anime Industry