The Rising Of The Shield Hero controversy is one of the stupidest controversies I’ve ever seen in the industry.

It’s an controversy that should have NEVER happened, but it inevitably happened anyway. It’s the nature of the internet in the last 5-10 years (2013 onwards).

Why did the controversy happen? Let’s talk about it.

How the Shield Hero controversy kicked off 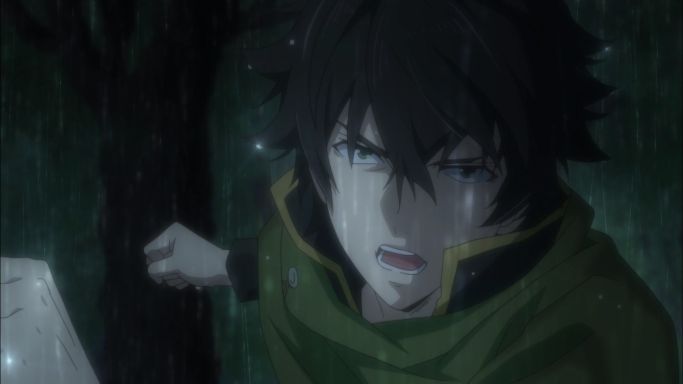 Back in the year 2019, January, an adapted from a light novel called The Rising Of The Shield Hero started airing.

If I’m not mistaken, was airing this . And of course, some fans watched it on pirate sites depending on their country.

During this time in 2019 there was a lot of #metoo and the movement surrounding it going on at the same time. It’s a movement related to women sharing their experiences of sexual assault and what not.

The Rising Of The Shield Hero aired during this time, and in a way, ended up in the crosshairs of what was happening in the USA.

It shouldn’t have mattered though since it wasn’t an insult to the #metoo movement and didn’t take away from it. 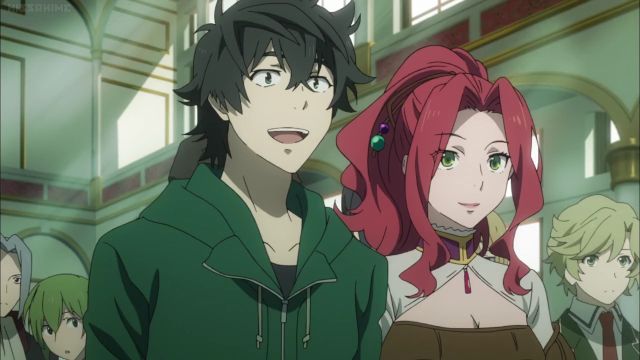 Shield Hero, or The Rising Of The Shield Hero is an about Naofumi Iwatani, a black haired male protagonist who ends up in another world.

Once there he meets many people in the kingdom (literally), one of them being Malty or “Myne” as she’s called.

This red headed devil flirts with Naofumi, clings to him, and everything seems to be going well between them…. Until she FALSELY claims Naofumi r*ped her.

This is important not just because it started controversy, but because Myne is a princess who took advantage of her position to ruin the life of what she see’s as a peasant.

It was for her own sadistic pleasure.

Once she got what she wanted from the guy, she destroyed his reputation, and caused the whole world to judge him without context, a fair trial, or otherwise.

Feminist didn’t like the fact that Men are falsely accused 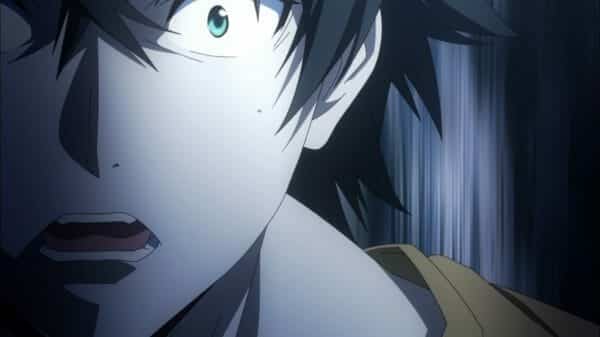 Shield Hero touched on an important point early in the . That point being Men are falsely accused a lot more than society wants to believe or accept. And when it happens, they’re judged without context.

Guilty until proven innocent, and their reputation damaged for life regardless of what the outcome or the TRUTH of the matter is.

These brutal life lessons and the depiction of it rubbed feminists the wrong way to the point of outraging on Twitter, and various websites.

They couldn’t stand it and were showing the world their obviously sexist double standards. 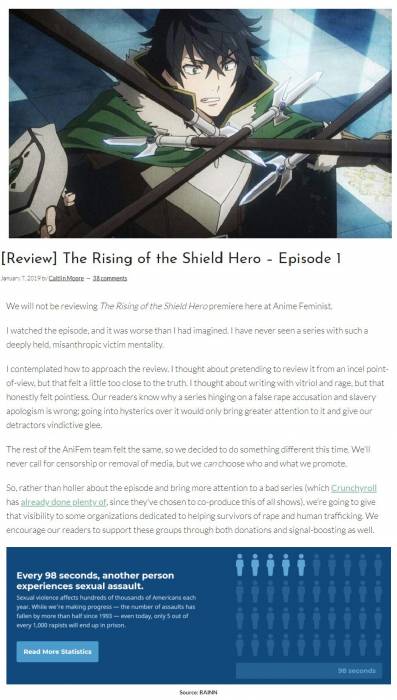 This lead to sites like AnimeFeminist claiming the is a “incel self insert”, while complaining about how disgusting it is and how it’s not worth even watching.

It was all a narrative with all context thrown out the window and shot in mid air. It was gaslighting at its finest.

On Twitter and other sites, SJW’S and the woke crowd said similar things. All of them shared one thing in common: they blamed the man for being the victim, and made the protagonist out to be a villain.

And this stretched to the accusations against FANS who enjoyed or dared to like the . Claiming they’re incels, losers, and every other buzzword that’s weaponized on the internet these days.

It was an onslaught that reached so far that even a Japanese man behind the Shield Hero series commented on the controversy, and dismissed it as “bullshit”.

Once that episode (no pun intended) of the Shield Hero controversy ended, more controversy was then created out of thin air for clicks and views.

This time around it was different, but equally as false, silly, and hyperbolic.

Related: Why “Woke” Culture Will Never Infect The Anime Industry Naofumi Iwatani, the MC is now by himself in the world. And he’s justifiably angry. One man decides to give him a chance, and he buys necessities from him to survive and grow stronger.

Later he runs into a dealer who owns slaves. These slaves are demi-humans. They’re seen as scum of the earth and treated like shit.

This dealer offers to sell one of them to Naofumi. She’s called Raphtalia, a racoon girl, and Naofumi buys her without hesitation.

He even offers and wants to free her by removing her slave chain so she can live a life of freedom and make her own choices.

And just like that…. the Twitter crowd decided to claim the promotes and supports SLAVERY. This coming from people who don’t or can’t even grasp what that actually means or looks like.

CBR, a site that has devolved into clickbait since being bought out also claimed the supports slavery.

This controversy lasted for a while just like the first one, and both controversies helped Shield Hero gain more popularity during that Winter season in 2019.

In fact it helped the Shield Hero series so much that it ended up being announced it would have a 2nd and 3rd season in future.

Speaking from the future 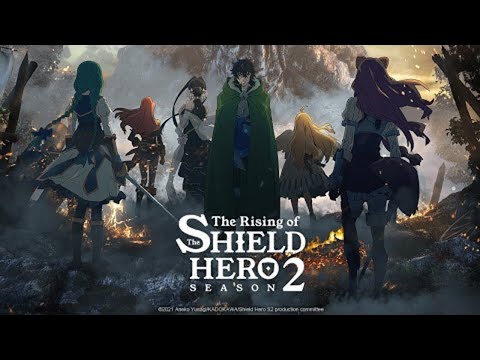 The Rising Of The Shield Hero season 2 will be airing in April 2022 after 3 years of delays or silence.

This season will continue from where the last season left off, and will introduce new characters, arcs, abilities, bonds, friendships and hardships.

Given the ‘s history of causing unnecessary controversy, there’s a chance the 2nd season will do the same since people love blowing things out of proportion and grandstanding.

Let’s see where it goes. Only time will tell.

Why Shield Hero is an important 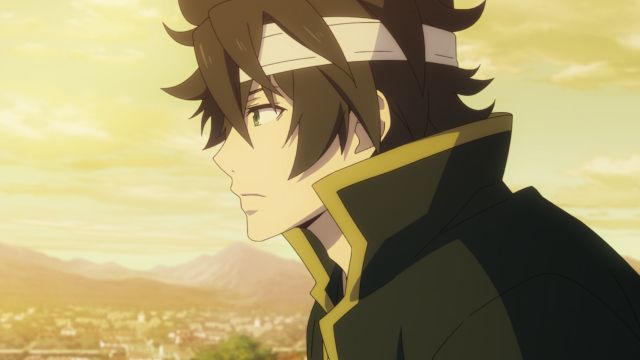 As I pointed out before, the highlights how easy, deceptively simple, and savagely straightforward it is to ruin a man’s life just because of your gender.

Western society is conditioned to accept and support the idea of Men being monsters at face value, and being undeserving of compassion or empathy, or even a fair trial where a person is innocent before guilty.

Shield Hero puts you int he shoes of Naofumi as he experiences depression, anger, unfair circumstances, and outright abuse and disrespect.

It gives you an insight into how that must be and how it must feel, and why these double standards need to change for the better of society.