Uzaki Chan Wants To Hang Out. This was controversial from the beginning.

Well, what I should say is the  was controversial from the beginning.

That’s where the Uzaki Chan haters stem from.

I admire the work the Red Cross does, which is why I’m disappointed that @JRCS_PR in Japan would run a campaign using the over-sexualized Uzaki-chan. There’s a time & a place for this stuff. This isn’t it. #women #metoo #kutoo pic.twitter.com/bhds7IPPTq

It all started back October 2019, when a known account started crying about Uzaki Chan’s bloodrive donation campaign.

This is a campaign The Japanese Red Cross runs every few years…. To SAVE lives.

An American who moved to Japan tried to “preach” about how other cultures should follow the western rhetoric.

That was the gist of the controversy at first.

This continued into January 2020 where lives were put at risk, all for the sake of trying to force Japan to “change” Uzaki Chan, despite the fact it was saving lives.

The then got adapted later into an as a “middle finger” to the toxic feminists on Twitter.

And now Uzaki Chan has “new” haters during lockdown 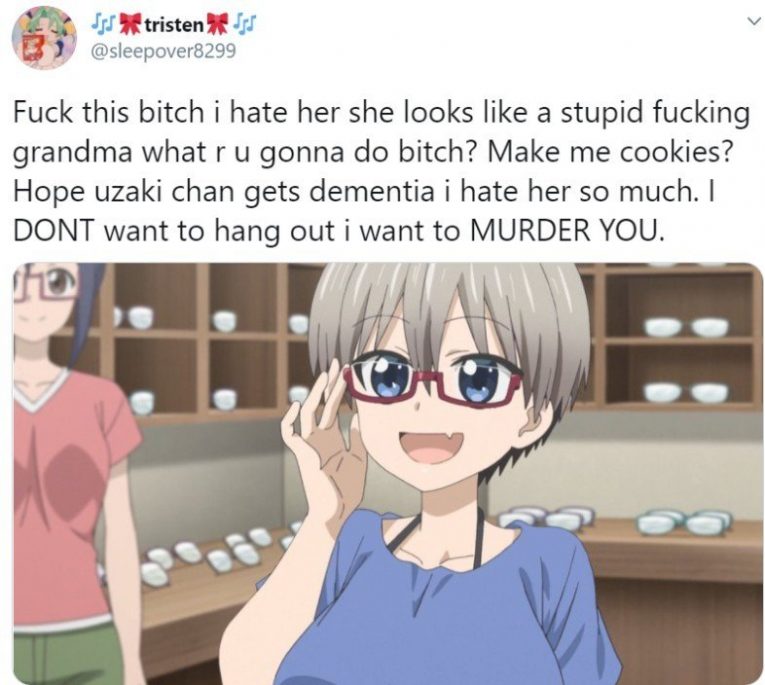 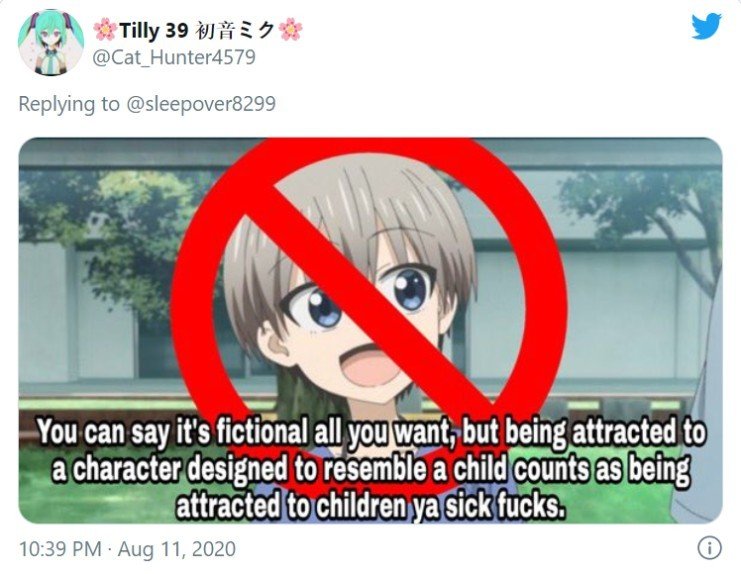 “F*ck this b*tch i hate her she looks like a stupid f*cking grandma what r u gonna do b*tch? Make me cookies? Hope uzaki chan gets dementia i hate her so much. I DONT want to hang out i want to MURDER YOU.” – Random guy on Twitter

The sad, toxic thing about it is this is actually for real. And it’s far from the only person who’s saying these types of things.

It’s just another example of how toxic the anime community can be, more so because of culture vultures and SJW’S.

Why Uzaki Chan has so many haters: This is the reason why Uzaki Chan is hated so much in a nutshell.

For some reason, when an anime character has “big boobs”, a feature that’s VERY true to real life, the loud minority comes crashing down on the community.

They then go out of their way to put others down and make false accusations to feel better about their own “hidden” insecurities and life issues.

these days is used as a diversion from these people’s problems, and so it’s criticized to the point of insanity. By the same people who spend no time solving issues in the “real” world. 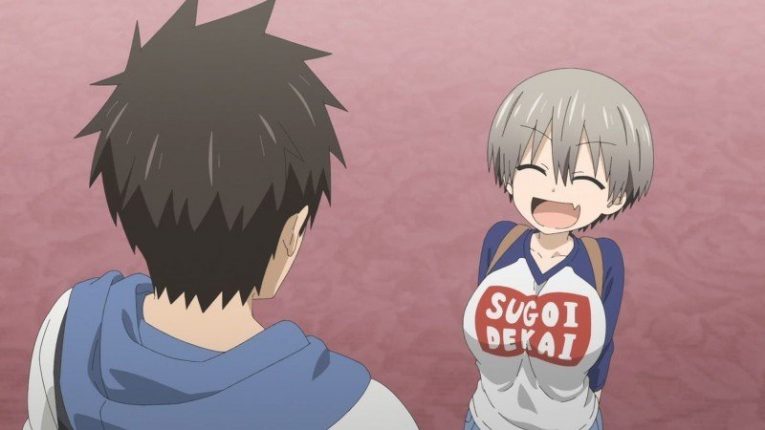 Another one of the reasons for the Uzaki Chan haters is how she behaves towards Sakurai Shinichi.

In the – Uzaki Chan is seen being a “pest” to Sakurai, and he even says it himself in one scene. 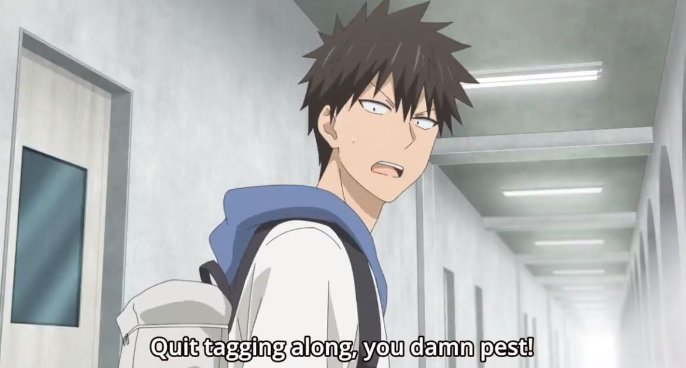 But for some reason – this is driving some people so mad they’re poisoning  Twitter with their toxic comments.

This is part of the plot, and it’s “supposed” to evolve into both main characters warming to each other… But not to the point of the being a full on romance.

Uzaki’s “teasing” is an indirect indicator of her romantic interest in Sakurai.

Uzaki Chan from an “artist’s” point of view 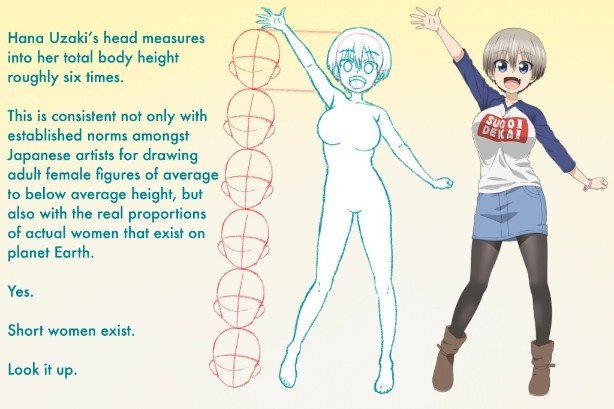 An artist on Twitter went out of their way to point out the proportions of Uzaki Chan’s design.

Turns out it’s realistic (you don’t say), even though “realism” was never the point to begin with… Because it’s .

It’s a productive point on the artist’s part. 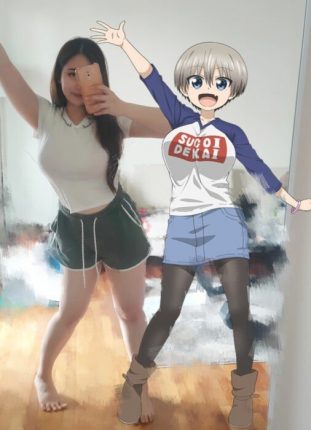 She’s not THAT unrealistic 😂 pic.twitter.com/Jr3ZIg947f

Another live example that shutdown haters irrational, hateful and toxic viewpoints in the west.

Westerners of this kind act like the world revolves around them, which is false equivalence at its finest.

is a source of “insecurity” for a minority of women

Why are so many females upset at fictional girls?

This is a real good question, that i need answered!

It seems like every season, people are big mad over women! pic.twitter.com/zeV1sCOGCC

I’m thinking that’s the case. I remember hearing a while ago, that the main reason why most of the outrage at girls is being levied, is because of insecurities!

They really do put themselves in these fictional women & they constantly compare themselves to them.

In the last couple of years I’ve observed it for myself.

In the USA more than any other country, a loud minority of women compare themselves to girls.

It’s the reason there’s only outrage when a female character has “big “, and never when the character is smaller than a double D.

Not all female fans are this way, but the loud minority makes it “seem” as if it’s true.

Does Uzaki Chan deserve the hate?

Speak your mind if you have something to say.

Uzaki Chan Wants To Hang Out, And I’m All For It (Review)