The western anime industry is something I grew up on by default. That’s only natural since I was born and raised in the UK.

My first anime was , along with:

And anime shows along those lines, which were DUBBED. That’s how many of us got in the door of anime and were introduced to the industry in the first place.

Years later after being on the other side, you start to realize how toxic, disingenuous, fake, and manipulative the western anime industry actually is.

This first started when Vic Mignogna was accused of all kinds of “crimes” which to this day have never been proven. That was back in early 2019.

Monica Rial, Jamie Marchi, and their white knight Ron Toye, all of who were unknown and not at all famous decided to slander Vic Mignogna with a barrage of tweets…. Making them temporarily famous.

After their confessions the whole industry decided to have their back despite no evidence or even screenshots, and this onslaught lasted for well over a year.

The pandemic slowed it down. 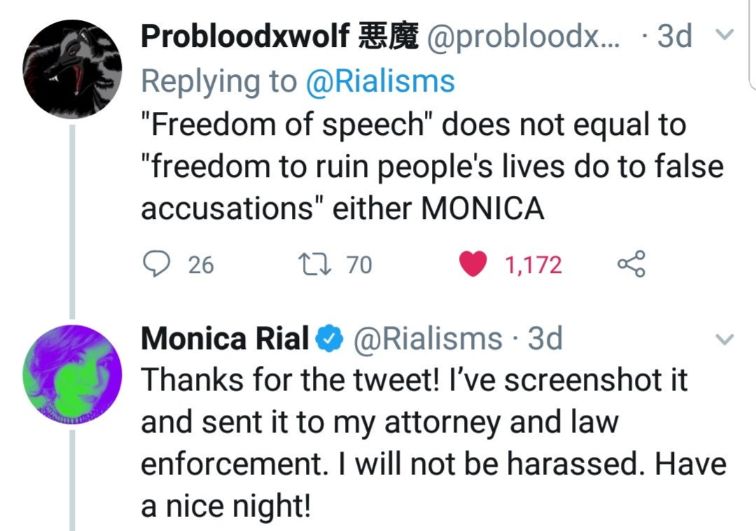 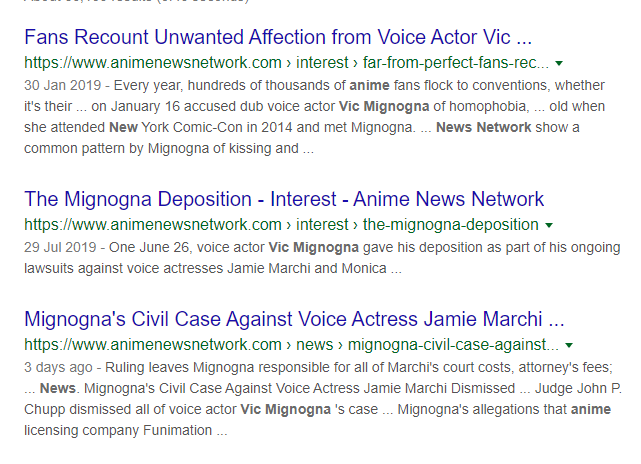 That’s not the point here though.

The point is the same people who went hard on Vic Mignogna are now SILENT about Daman Mills, a man who’s been proven to grope a child AND casually use racial slurs unchecked.

There are screenshots to prove it all and yet the western anime industry is quiet as a mouse.

If it’s OK to believe all victims when it came to Vic Mignogna, why is it different because Daman Mills is the culprit? Especially with hard evidence?

And all the other non-anime sites who love to talk about anime…. Why are they so quiet and laid back about the Daman Mills child groping situation?

These same “journalists” were dog piling Vic Mignogna despite not even a lick of evidence.

In the case of CBR and sites like it, they all claim to be against things like this or racism, and yet when things gets real they’re all quiet and not giving a single F about what they preach. 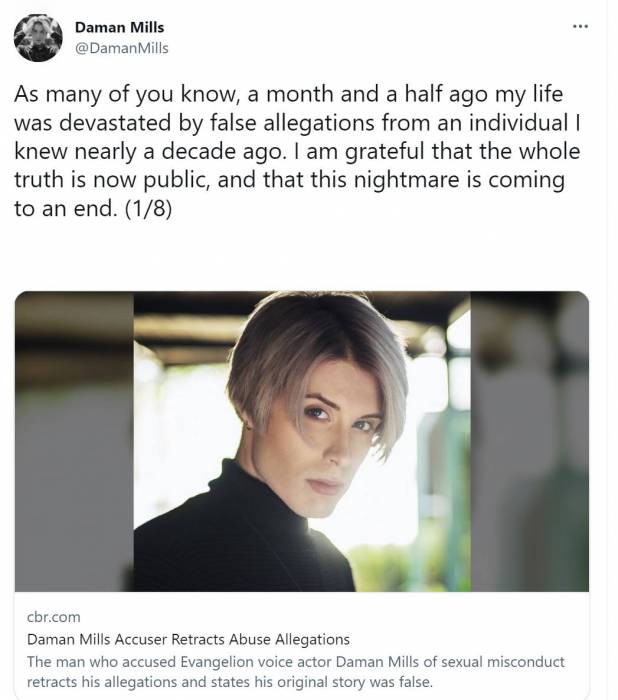 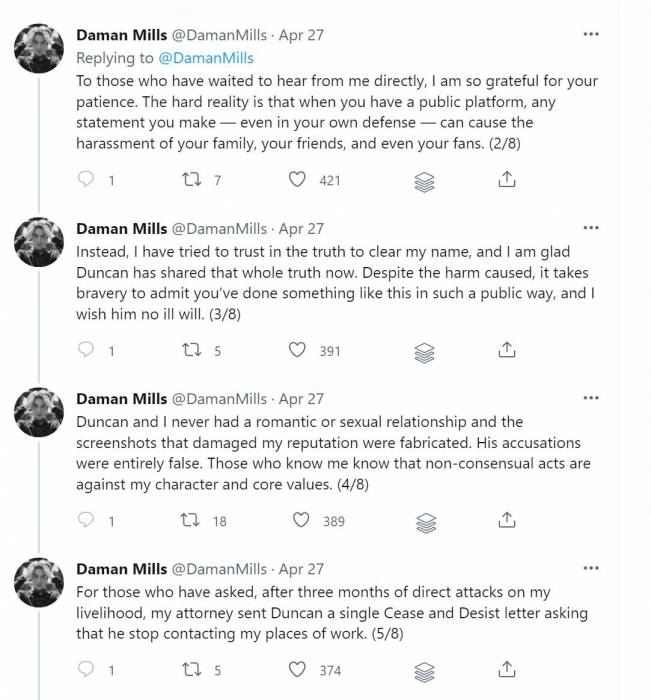 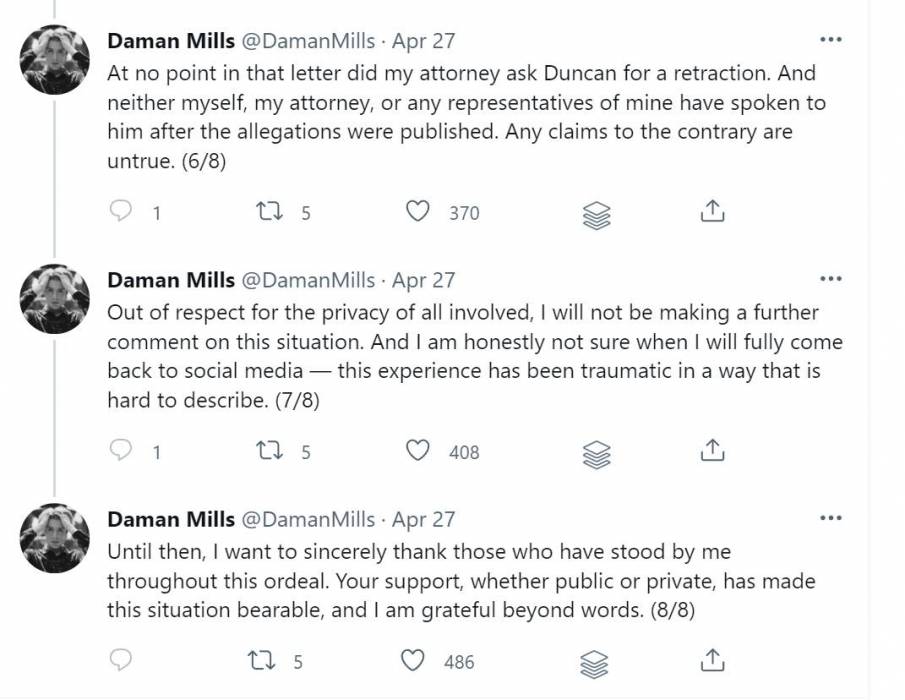 The fact that the Vic Mignogna situation has NO evidence to this very day, but the Daman Mills situation has plenty just shows the double standards of the issue.

Even Daman Mills himself palled up with Vic Mignogna and turned on him the moment the allegations came out. And started preaching about victims and what not.

The same guy then finds himself in an ironic situation and changes his tune by trying to sue the victim for speaking up, and having the audacity to flip the narrative,

Worst of all people in the industry behind closed doors are supporting him and have refused to call it out or hold him accountable. That only makes the Vic Mignogna cancel culture situation even more suspicious.

Even Wikipedia has NO mention of this controversy

You can scroll down the page and go to the references, and you won’t find ONE mention of this controversy despite the screenshots and everything that’s come with this issue.

The irony is Vic Mignogna’s Wikipedia page is filled with the controversy, even though there’s been no hard evidence ever since.

Vic’s page was updated 27th April 2022, Daman Mills 30th April 2022, and yet the differences in coverage is massive despite them both being in similar controversies.

Anyone with a brain can see why this is strange.

This is just another reason to not support many of the anime voice actors in the west who seem to make the industry worse every year. And give fans more reasons to not wanna show any support.

Daman Mills Talking About Getting Jiz from Kid