Japan has done it again. But this time it isn’t some “exaggerated” outrage that we’re used to seeing in the west where SJW’s are prevalent.

Nope, this time around – this body shaming controversy started in the East Asian community itself.

Here’s how it started.

I mostly signed up for YT Premium because I couldn’t take the annoying bodyshaming ads in front of videos anymore 🤢 They have shrill voices and are just disgusting. https://t.co/bKbUe1sKUi

Within the ads and the content itself, is scenes that are blatantly body shaming people into buying their products.

You can think of it as an advert that says “if you don’t buy our products, you’ll be fat and ugly for the rest of your life”.

This is the kind of context being portrayed here.

When Japanese Twitter went nuts, Aoi Murata, a design student in Japan had plenty to say.

“The first emotion that I had when I began to notice these sorts of advertisements was disgust. To me, it is simply wrong to sell products by making people feel as if they are losers.”

Aoi Murata has gone on to start a petition, hoping to reach 35,000 signatures.

Some of the videos were taken down after she sent them to Google, YouTube’s parent company.

Some videos still remain though.

“The adverts in question can often be found attached to YouTube content in Japan and typically take the form of a short story presented as a manga with straplines such as “That double chin and fat belly is disgusting,” or “How can a person with so much acne get a girlfriend?”.

They all end the same way, with the central character – and proxy for the customer – emerging slender and beautiful after using the advertiser’s products.”

This is one of the videos to illustrate the type of content being promoted, which has been criticized for fat shaming.

“For me, a person with an eating disorder, these ads are toxic,” said one poster. “And it is terrible that we live in a world where such advertising makes healthy young women ill.”

The Most Controversial Anime Shows That Caused Public Outrage

so i guess this kinda of ruined your narrative that it’s not all the west now did it man i hate weeboos. 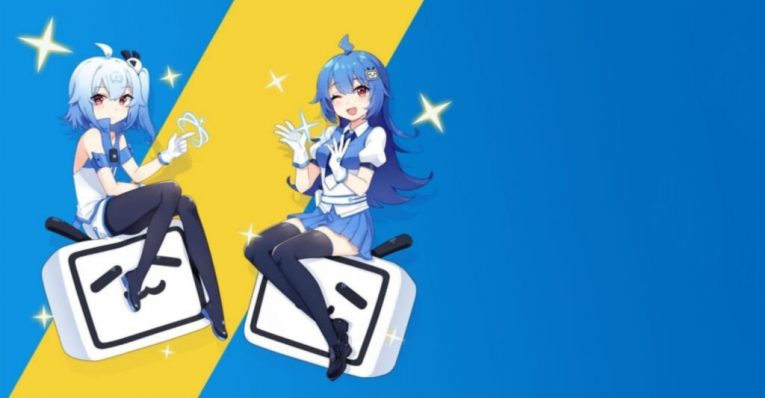 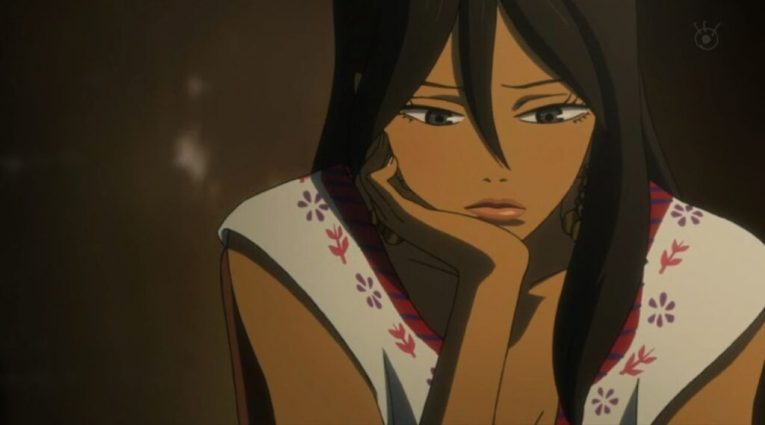 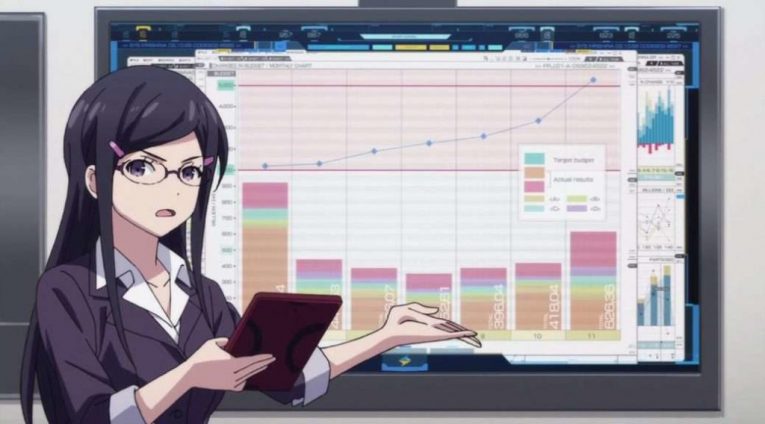 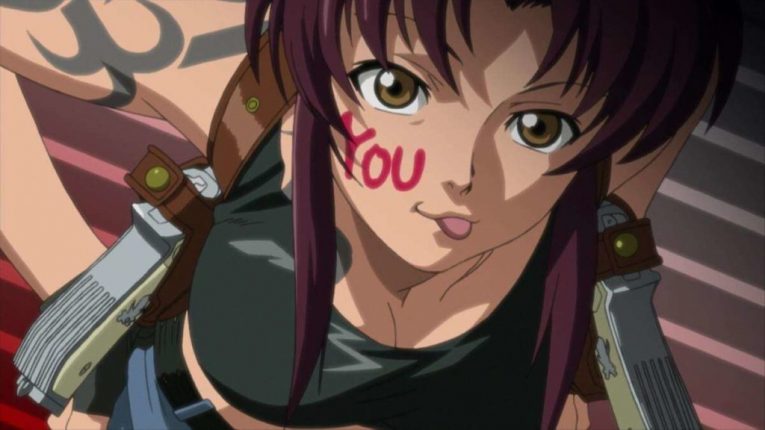