Sword Art Online has a long history of stirring up the pot of controversy, and getting people’s knickers in a twist.

Especially US journalists who report on (more so than fans themselves).

Alicization: War Of The Underworld Part 2 is at it once again. And we can only imagine what’s to come as the continues to air. 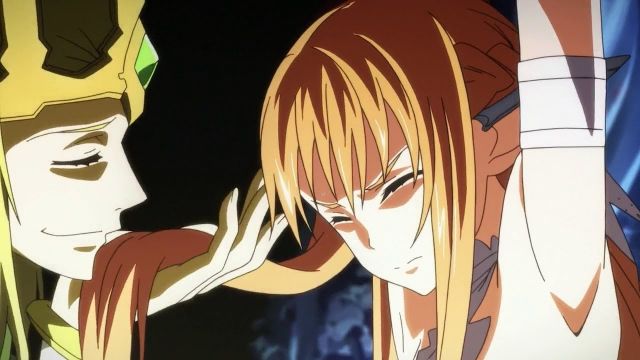 With season 2 it was the scene involving Asuna Yuuki and that sicko who wanted to violate Asuna. 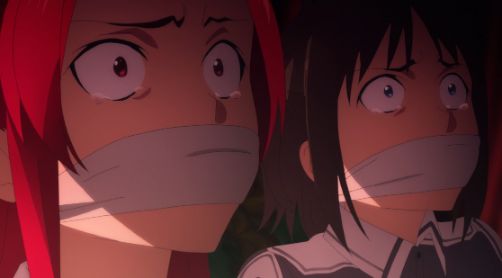 In season 3 it was the scene involving Ronnie and Tiese, who were almost violated. The brown and red haired girls who respect Kirito. 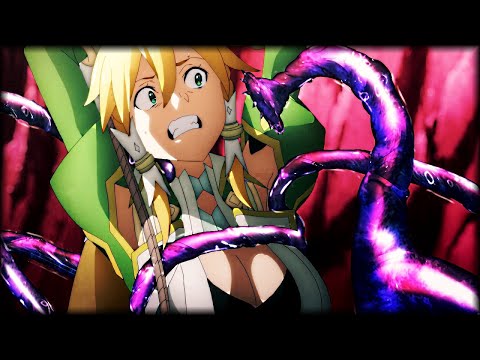 Fast forward to 2020, and now we have the scene of Leafa and the tentacle scene which brings us to today.

Most people aren’t losing their minds about it. But a lot of people pointed it out.

Many say they enjoyed the first episode, minus the tentacle scene which they felt was unnecessary.

Just watched Episode 13 of : War of Underworld. The Episode was sooo good and filled with action. Lets ignore the tentacle scene with Leafa haha, but was worth waiting 6 months.

Now the waiting game begins. 6 more days until the new episode comes out..

That was classic Japanese fetish🤣🤣 tentacles 🤣🤣 they even took her character’s virginity🤣🤣🤣
.
.
– : Alicization – War of Underworld 2#anime #swordartonlinealicization… https://t.co/qqeT5EWJQW

So the newest episode of #SwordArtOnline dropped today! It was pretty awesome….minus the tentacle scene. Really looking forward to the rest of the season! pic.twitter.com/LWKmKE8vYL

I would have loved it if we could have made it through this season of #SwordArtOnline without a certain someone getting tentacle molested within the first 10 minutes of the new episode pic.twitter.com/5C2xwK5fh1

New episode was hella hype and lived up! Even tho…

That one scene with Leafa…

I can understand if the series was setting a very dark tone with what’s to come, sure, but if the most brutal scene was this one, there was literally no point of tentacle :/ pic.twitter.com/mqkNEIp5f5

Happy to see so many people getting triggered over a small tentacle scene. Get over it. If it was a guy in this situation 99% of you woke dumbasses wouldn’t give a shit. It’s art. Don’t like it, find deviantart and make your own.#anime #SAOキャラ診断 #SwordArtOnline #sao_anime pic.twitter.com/Vao418Hrna

And of course – fake news and websites who love spreading it for attention (Comic Book) have come out the woodworks. With a news piece claiming “fans are shocked” when that’s actually false.

No one is outraging and the response is pretty tame, but each to their own. 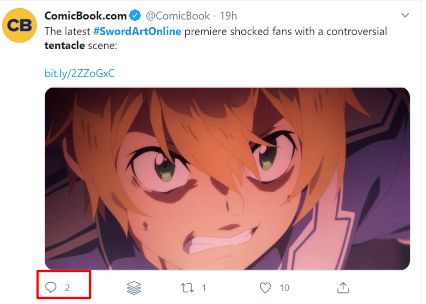 What do you think of the latest ?

Which side of the argument are you on?

The REAL Reason Why Isekai Anime Is So Popular, And How It Started