High Guardian Spice is an series by . Made in-house, and can be considered one of their originals in a literal sense.

I’ve known about it since the beginning but decided to stay low key and see how it plays out first.

The time has now come to speak on it now the “anime” has finally released.

The history and how high guardian spice came to be: 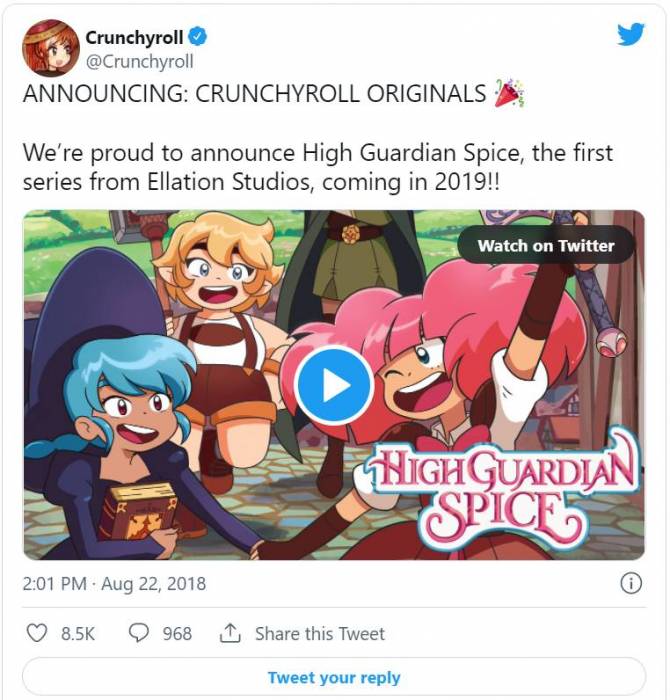 It was all a dream in the words of Biggie Smalls. tweeted about High Guardian Spice in August 2018.

They announced their plans to make it live in 2019, originally. And as one of their “originals”.

The short promotional video on Twitter gained a fair amount of traction.

Next up was the YouTube video they shared about High Guardian Spice, including the staff. 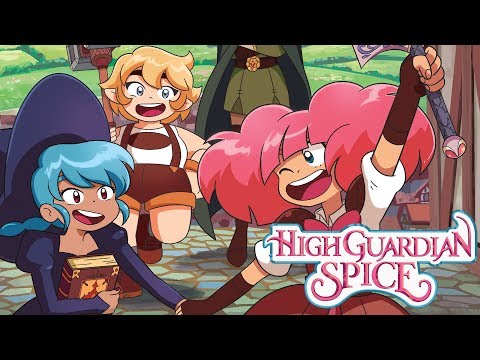 The promo starts off highlighting the STAFF rather than focusing exclusively on the series. Which is the first red flag.

People care about the content, not the staff and their ideals.

The 2nd red flag is when this claim is made:

“The characters are diverse, and the cast is diverse.”

The staff is literally White American women, feminists, with maybe 1 man and no Black or Asian people to speak of.

There’s nothing diverse about it, and this is a key point that pissed people off.

It’s a sad case of weaponizing terms to make it seem genuine and well intentioned, when in reality that’s not the agenda. 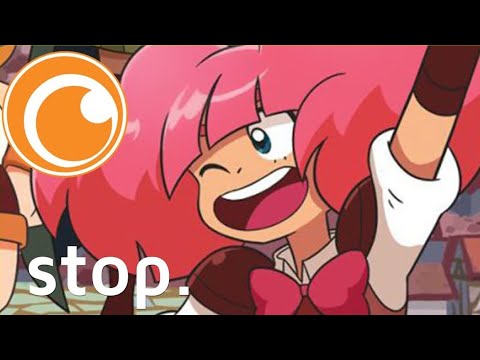 It all kicked off with Digibro’s response to the promotional video of High Guardian Spice.

He wasn’t the only one.

As of today the video has 1.4 million views, with the title “Dear : STOP”.

He criticizes High Guardian Spice, though that’s not the only point in the video. 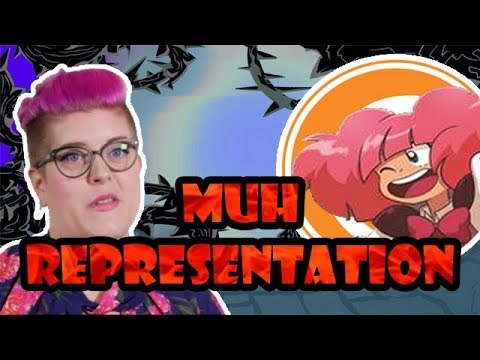 In this response video they talk about how the promo video:

And how making characters diverse for the sake of diversity is counterproductive.

Like most other responses, this gained a lot of traction. 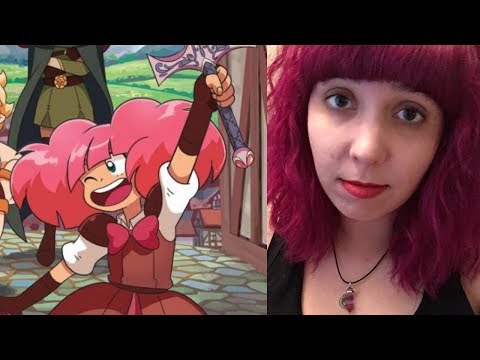 In this response video, the YouTuber breaks down the PEOPLE behind High Guardian Spices’ characters.

Some of these women are controversial.

These are the same people (some) who were preaching about:

And all the other politics in the original promo video.

Related: Anime Body Diversity, And How Its Evolved Over The Years 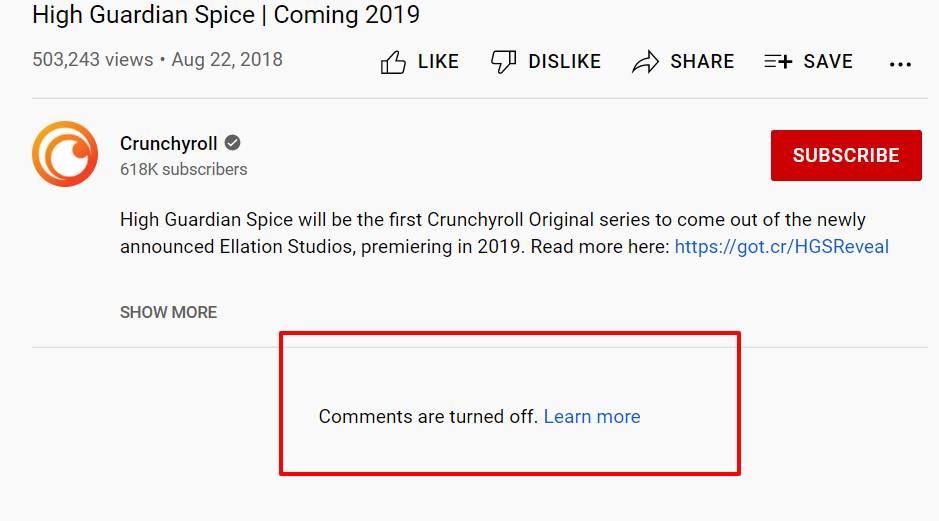 Comments were turned off after the backlash.

It’s not just the comments that were turned off, even the LIKE count was turned off to hide the disparity.

The dislikes vs likes ratio was a reflection of the overall community’s feelings towards High Guardian Spice.

Certain employee’s/affiliates push back against critics

In response to the backlash, the long and short of it is this:

The reality is (and was) the criticism was overwhelmingly negative. Understandably they couldn’t accept it.

As for Geoff, or Mother’s Basement, his point made no sense. And is more hyperbole than anything else.

Fast forward to August 2021 after MONTHS of silence 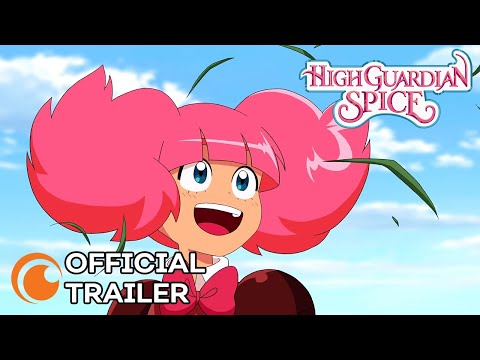 During August 2021 an official new trailer was released by .

The trailer goes a lot more into the American made with character interactions, jump cuts, a diverse world of characters and all that jazz.

It’s a mix up of Little Witch Academia and American style cartoons stirred into one big pot (visually).

For someone who grew up on STELLAR dubs like , the voices are painful to hear. 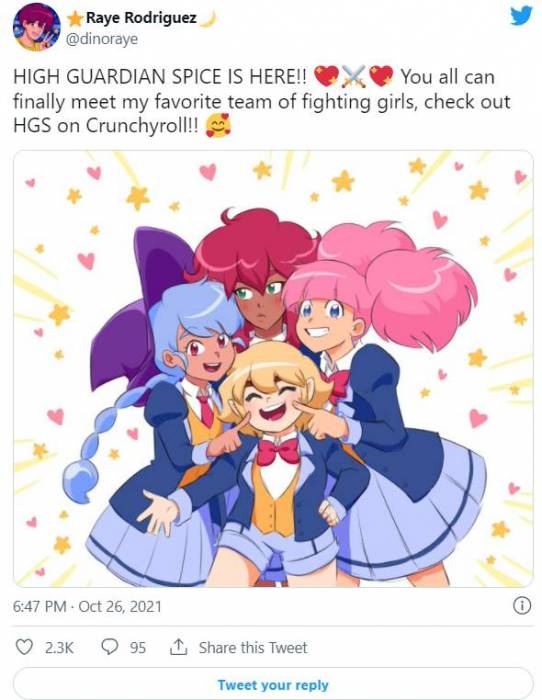 October 26th 2021 is when High Guardian Spice was released after months and years of delay.

This is the date it started airing on , and more public backlash and criticism unsurprisingly followed. 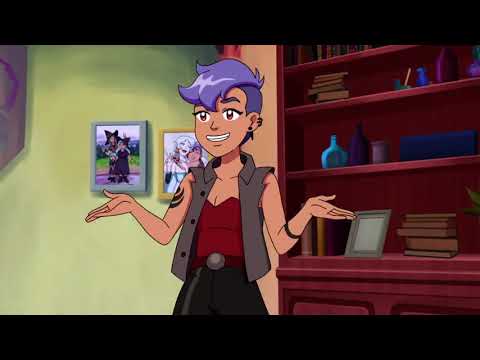 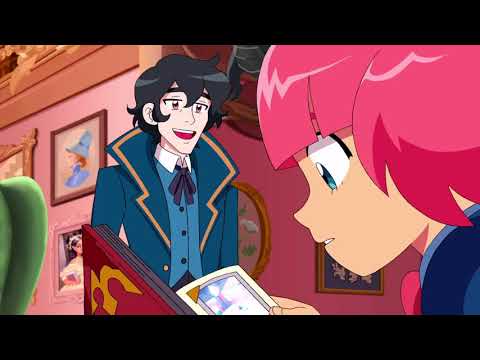 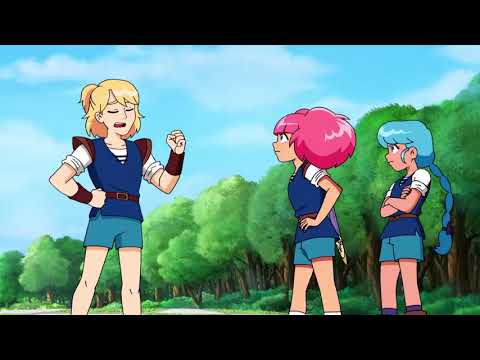 Some of the criticism includes:

“I like how uncreative aster’s “toxic masculinity” is. It’s so incredibly basic. What a one-note, token, stereotype character. Gotta have him be white, blonde haired, and blue eyed too. What revolutionary ground the writers are exploring here. It’s funny seeing them try to make cultural statements while simultaneously revealing their own prejudices.”

“friendly reminder that the creators of this show believe it is meant for mature audiences I felt like a child the way it explains transgenderism to me.” 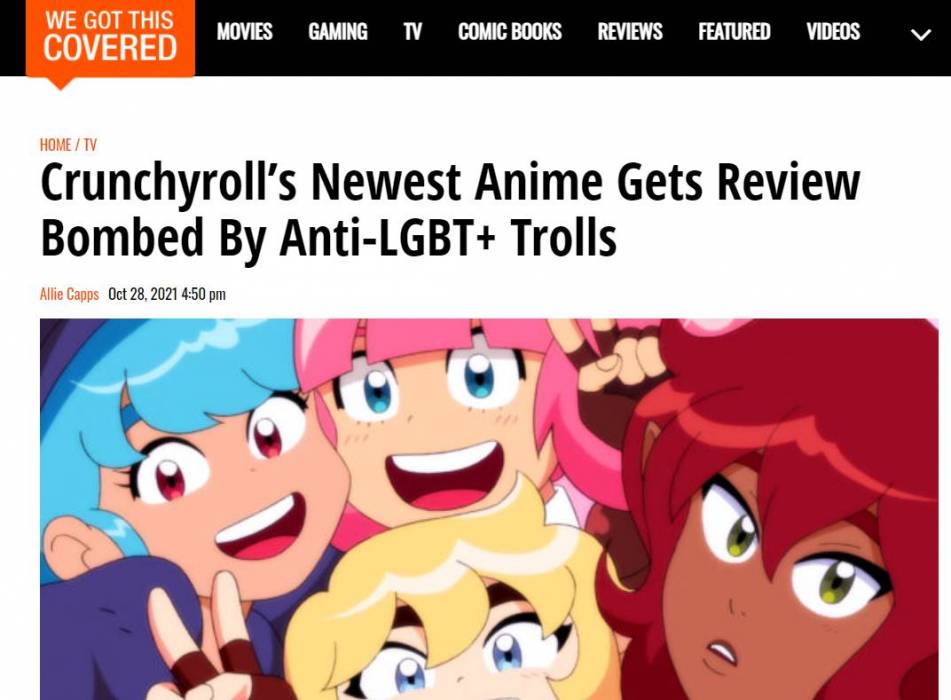 Only days later along with the other backlash, a website called “We got this covered” makes an accusation.

Because the overwhelming majority of people in the anime community dislike H.G.S, they’re deemed “ANTI LGBT”.

This is a shaming and insult tactic people use when they can’t refute your argument, or make a solid argument themselves without attacking your character.

“Likely just as has been the case in comics and video games, this is just another group of people angry to see something they love changing and trying to lash out against that change.”

They refuted all the comments mentioned by the writer of the article.

Originally covered by Bounding into Comics, Kate Leth was mentioned in the article in early November 2021.

She refuses to acknowledge, apologize, take accountability, or care about her hateful tweets towards men.

In one tweet she even said #KillAllMen and in 2017 she said “Men are trash” in response to something political.

I’m not a fan of dragging people for old Tweets (2017 is recent though), but this was highlighted by fans because of her connection to H.G.S.

That’s why I mention it. 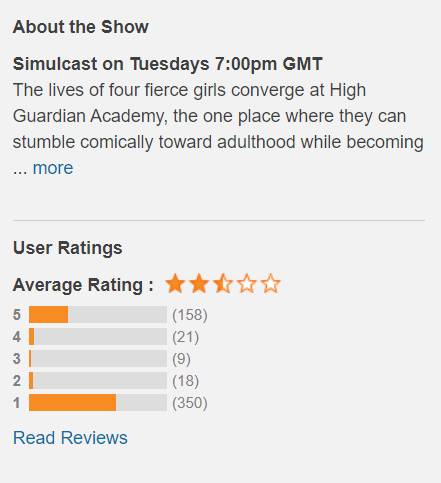 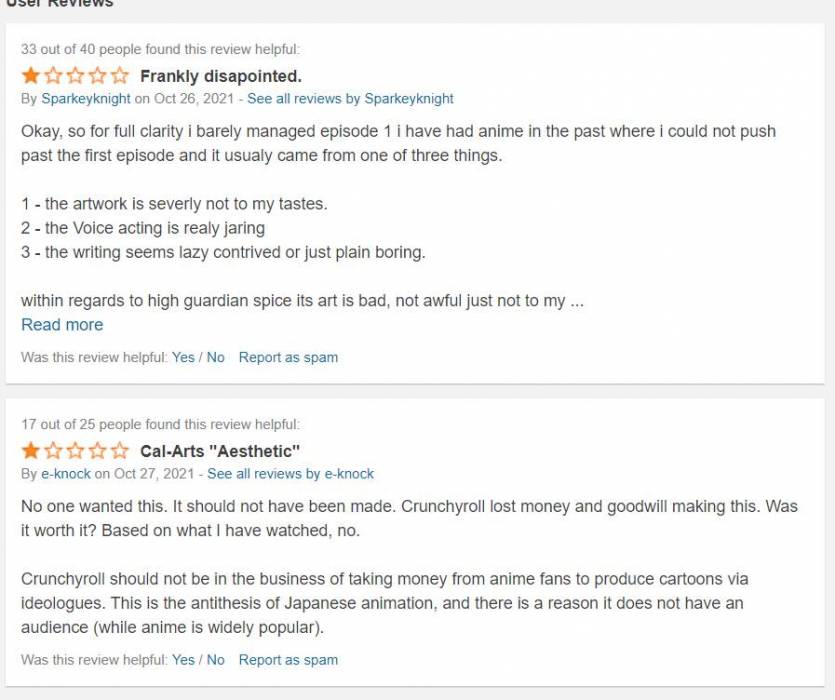 The last review was posted November 17th 2021. Some are positive, but most are negative ratings.

The biggest complaint is how High Guardian Spice:

No doubt there will be more reviews and conversations for the rest of November 2021.

After that or maybe before that it’ll fizzle out.

My thoughts on High Guardian Spice 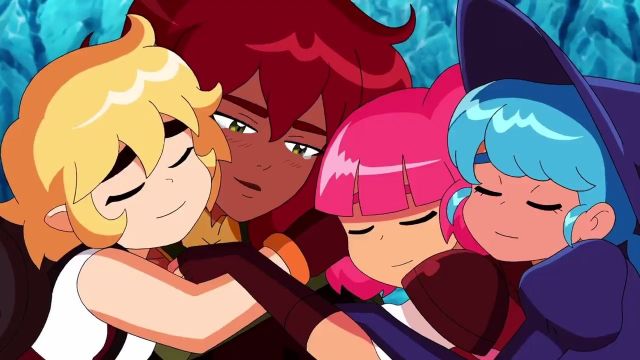 If you’ve followed me for a while you already know what I think of this.

Judging it overall though, High Guardian Spice is filled with too much virtue signalling bullsh*t for me to be entertained by it.

The characters aren’t pleasing to look at, it’s not my style. And it’s filled with stereotypes that ironically don’t help the stereotypes at all.

For example characters are made to be:

Or anything else that’s political and so called inclusive. It feels FORCED and that’s the problem.

All this is perpetuated of course by Americans with influence who talk about diversity, but DON’T understand the first thing about it.

Shows like Bloom Into You and many more prove you can have elements of this without politics and still be a great show.

That’s the result when it’s natural and not overexaggerated.

My point is this….

Make good art, good films, good stories, and worry about all the details later. Then it’s more natural with quality built into it from the start.

If you lead with politics or vanity, you’ll end with a bad product.