‘s catalog will now move over to ‘s with all their dubbed content being available on CR.

This will also finalize and make a true MONOPOLY when it comes to content and IP (intellectual property).

Around the same time this happened, it was revealed via Twitter that and were exploiting voice actors before they merged. 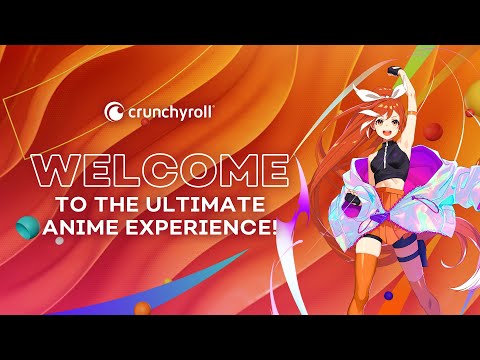 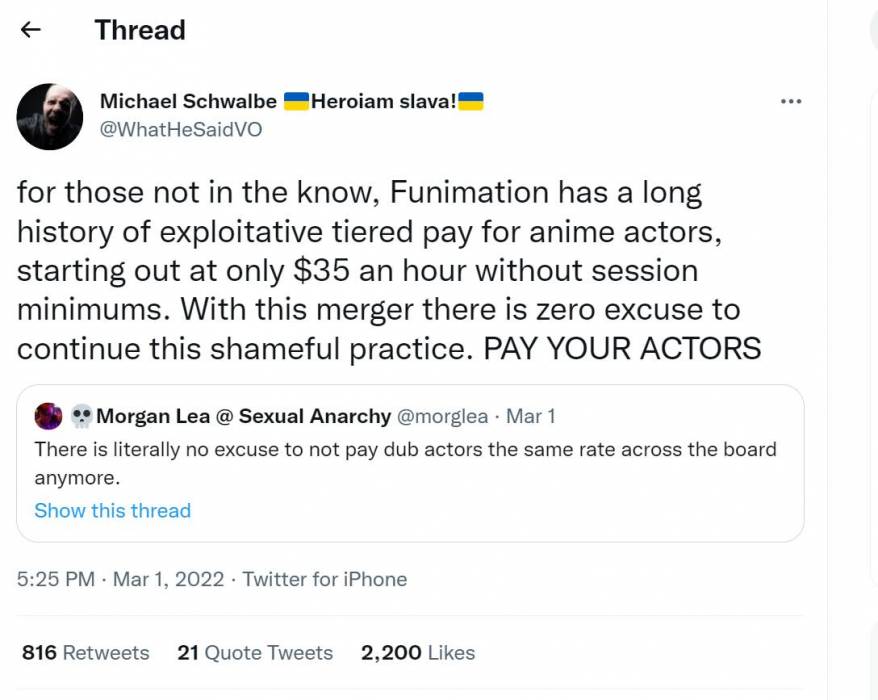 Since the news broke that And have become ONE, with phasing out to move over to CR, many accounts have been having at it with how they treat industry professionals.

One of those conversations being only paid dub voice actors $35 per hour, which is severely underpriced compared to the umbrella of voice acting.

Many dubbed voice actors, some of who don’t have the best reputations, were forced into accepting this type of pay due to ‘s “tiered” pricing.

It’s more accurate to say this is the accepted wage across the board, and no one unionized or fought back, and instead took what they were given in the name and love for .

They probably had no choice.

More of this is explained in the thread on Twitter.

$35 dollars is low for voice acting

Sara Secora on Twitter says $35 to $75 dollars per hour in the voice acting industry is actually low, in spite of others in the industry claiming it’s “good” for dubbed voice actors.

Her reasoning comes down to a coupe of things:

One person in the comments admitted to making $2.5K in an entire year for dubbing, and that dubbing alone isn’t sustainable enough without having a job to support it.

This is of course the case for those who haven’t broke into the industry or become major big names (Chris Sabat for example).

In the end, and merging may or may not be a good thing going forward. But it’s clear there’s some skeletons in the closet that were hidden until now.

They have the means to pay more going forward, especially now of all times, but I don’t see that changing. And that’s why people are suggesting unions to make positive change. 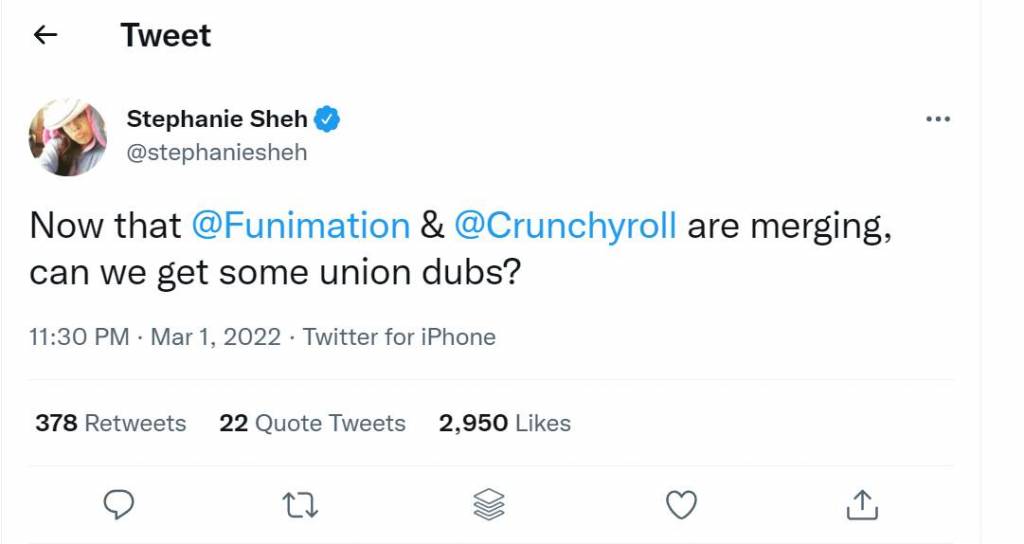 Manga Pirate Sites Have Cost The Industry $8.74 Billion Dollars, According to Japan