In a way, it’s needed because the conversation helps to blow up an anime’s following and popularity.

I say that in spite of the negativity that can comes with it (as far as toxic anime communities and arguments).

As more and more anime become:

These controversial anime topics will only resurface, rise to the surface, and draw more attention to the anime community.

Here’s some topics that tend to have that kind of intense reaction… Outside of the community or otherwise. 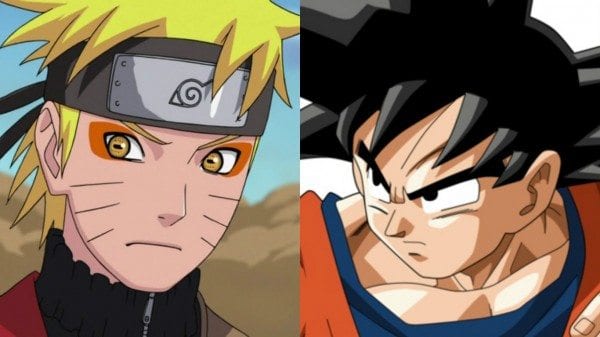 Vs Naruto. Which is anime is the better one? Whatever your thought was just now, it doesn’t change the point being made here.

and the franchise is the GODFATHER of . It wasn’t first, but it was the one to blow it up and help push the anime industry in a major way.

It’s a and is still going (with arguably better new seasons than Naruto).

Naruto is also iconic and has tons of emotional value with its characters, stories, and how its written.

This is why the debate between and Naruto is so intense. And why it’s always bound to make the fandoms fight to the death. 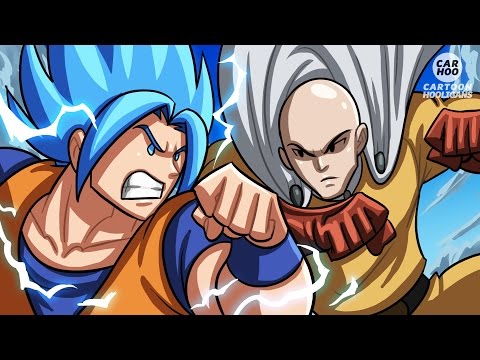 Saitama s Goku is another controversial anime topic. Even more so than the first mentioned in this post.

There’s always jokes being made about what Saitama would do to Goku, and how “weak” Goku is in comparison.

At least that’s how its framed in a snarky way.

There’s good arguments (and bad) on both sides. And until something official happens, the back and forth won’t stop.

Both characters (and series) are just too popular for their own good.

3. Deku as a protagonist 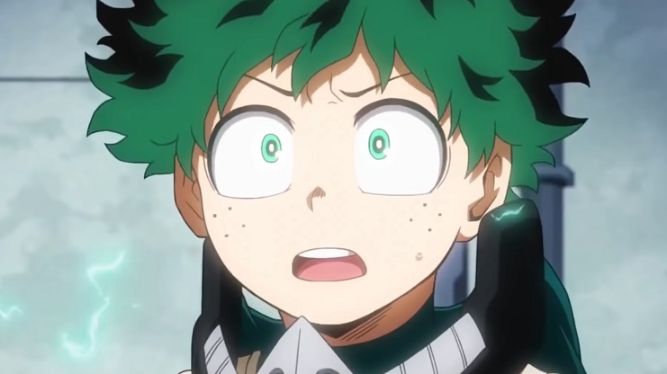 DEKU, or Izuku Midoriya has become a relevant protagonist in the community. A character MOST can’t ignore.

Even the haters and critics can’t deny his presence and influence.

He started out as the cry baby who was bullied by his once best friend growing up. The same bully who made Deku believe he was a loser.

After meeting his own hero and being given the chance to become the hero he desired, Deku has risen and grown ever since.

5 seasons in and people are still trying to downplay his success, while others are praising it.

This controversial anime topic won’t be dying down anytime soon.

Relevant: 20+ Of The Greatest Shounen Anime You Need To Watch

Female (or fan-service) is one of the most commonly criticized topics in the anime industry. In fact it’s criticized by anyone and everyone who aren’t even part of the industry.

The most common arguments are:

And every other weaponized word used by the internet to draw attention.

If it’s sexist, it wouldn’t celebrate and even put women on a pedestal to certain degrees.

If it’s misogynist, that would mean every female character would be portrayed in the most negative way possible to showcase men’s hatred.

As far as objectification, anime characters are objectified by . So that argument is out the window since they’re fictional designs.

The reality is female fan service is neither negative or positive, it’s whatever the viewer decides it is (outside of extremes).

This topic will continue to cause controversy because of this, but I can’t say this will last for too much longer.

Relevant: The TRUTH About Anime Objectification That Nobody Talks About

5. Subaru Natsuki as a protagonist 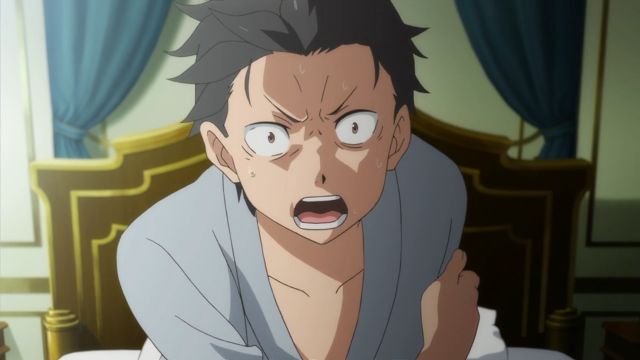 Subaru Natsuki always gets criticized for being a so called:

And a character who’s irritating, annoying, weak, and complains or cries too much.

This speaks to the lack of empathy the viewers of this series have shown.

And yet he manages to somehow get through the bullsh*t and become stronger as a result.

The average person would do more than just kill themselves if they experienced even one drop of Subaru’s pain.

People downplay his character and it’s a common thing in the anime community. Most can’t see how all these facts actually makes him one of the most realistic and relatable characters.

Maybe that’s why fans tend to be apprehensive towards him.

Related: 13+ Of The Most Controversial Anime Characters To Ever Walk The Industry 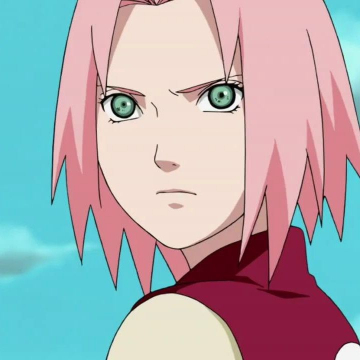 Sakura Haruno is another character that stirs the emotions and gets people talking. More so than almost any anime character.

This is even after more than a decade since Naruto released.

Sakura, the pink haired protagonist is one of the 3 main characters from Naruto. But she’s written in ways that make you scratch your head at times.

This is the reason why Sakura is called:

And so many more labels than I can think to mention.

In fact Sakura is an internet meme at this point in the anime community. And she’s mentioned even when it’s not relevant.

Is there truth to the criticism and hate? To an extent, yes, depending.

Either way, those who defend Sakura and those who HATE her guts get emotional whenever she’s brought up in conversation.

7. as an anime series 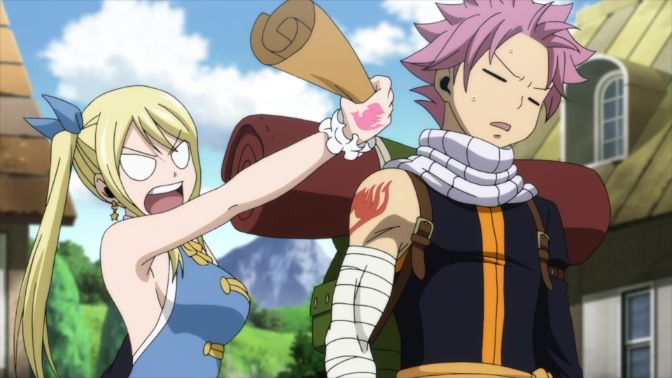 as an anime series is still:

And treated like a shameless series that doesn’t deserve any credit in the slightest.

The power of friendship, the fan service… these 2 things are probably the most criticized as far as ’s “quality”.

Similar to the Sakura argument, there is a hint of truth but just like the argument with fan service in general, it’s not 100%.

The reason is because of ’s many qualities that overshadow its flaws.

This is one man’s opinion, but the overall point is is complex. And that’s why the anime’s quality is a controversial topic with a lot of in-fighting. 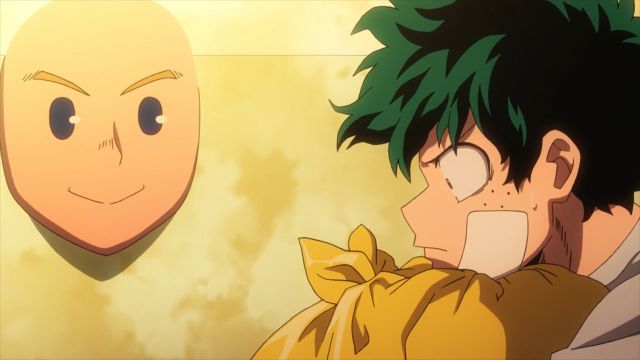 ’s influence is still on the rise. The anime hasn’t slowed down ever since season 1.

5 seasons later and it’s still the anime being talked about, and one of the most popular every single year it drops.

You can guarantee that will happen again in 2021 as season 5 starts to get more dramatic as the story reveals more plot points.

It seems like anime fans (especially the community) can’t shut up about MHA. And that’s whether the conversation is positive or negative.

The more people argue, troll, and diss the anime, the bigger it gets and the more it pisses people off.

Ironically, this starts the cycle all over again. 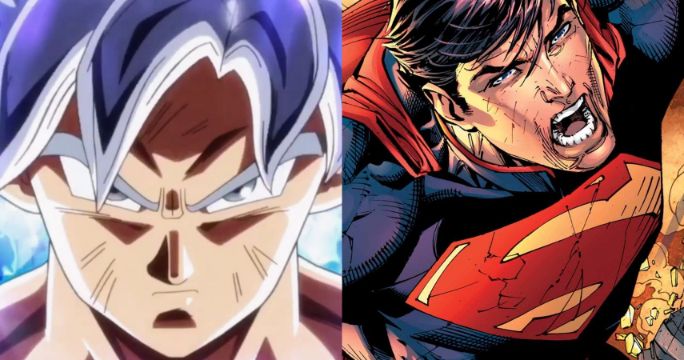 Goku Vs Superman. This is a BIG topic in the anime community and the other side of the fence (comics, etc).

It’s been going on for decades. Even before Goku reached SSB and before came about.

Now that Goku has reached new heights like UI, the rabbit hole keeps getting deeper. And the arguments become more petty and childish.

Even when it comes to debates that are logical, it always tends to make people emotional because there’s no black and white answer.

It’s a catch 22 just like the Saitama vs Goku debate.

Can you think of other controversial anime topics?