Anime characters are sometimes sarcastic, snarky, give a little tongue in cheek and a straight up trolls.

Not in a literal way, but in a joking kind of way. For their own amusement and entertainment.

Teasing at others expense and being playful. 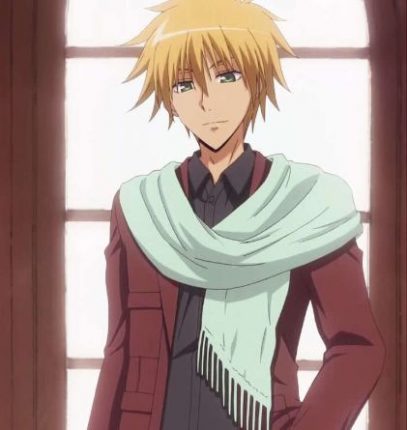 Usui Takumi is one of the main characters in Maid Sama. And doesn’t take himself too seriously.

In the same way, when it comes to others, especially Misaki Ayuzawa, he loves teasing and being a nuisance on purpose.

It’s all part of his charm since it is sarcastic and not at all malicious, as with most characters in this list. 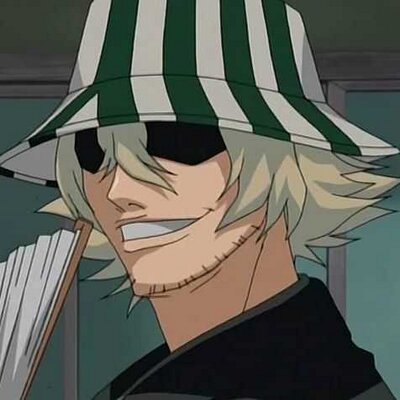 Kisuke Urahara can’t be called a main character, but he’s one of the most known and relevant in BLEACH.

Like many “troll” types of characters, he doesn’t take himself too seriously. And is easy going to a fault.

Even in serious situations, Kisuke is laid back, cool, and too calm to the point of pissing people off.

Behind his trolling and snarky attitude, he has the best intentions. Always. And very calculated. 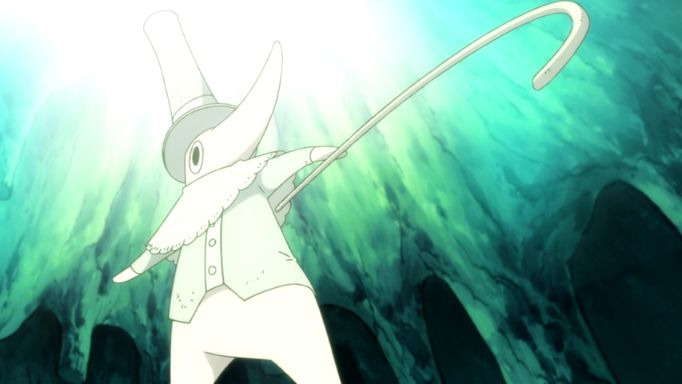 The main characters come across Excalibur in a cave after learning about this powerful weapon. Problem is he’s annoying as F.

In the end they leave Excalibur behind and don’t bother because he trolls them so hard it’s exhausting. And won’t be worth the effort!

Relevant: 15+ Weird But Powerful Anime Weapons That Are Unforgettable 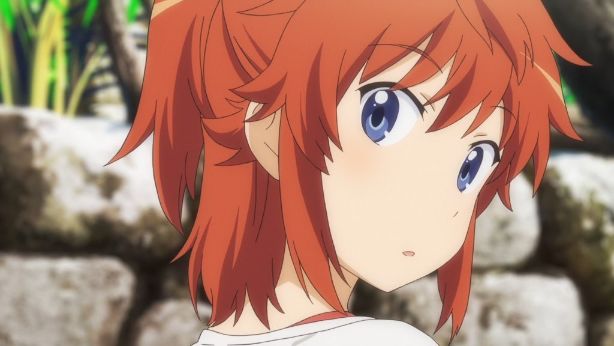 Natsumi is one of the 4 main characters in Non Non Biyori. A 3 season anime series by Studio Silver Link.

Natsumi is like me, a rebel, especially at her age, and only moves to the sound of her own beat. So not a follower.

This “rebel” personality is what leads to a lot of trolling, teasing, and trying to get a rise out of others on purpose.

The anime wouldn’t be half as funny or adventurous without her antics. 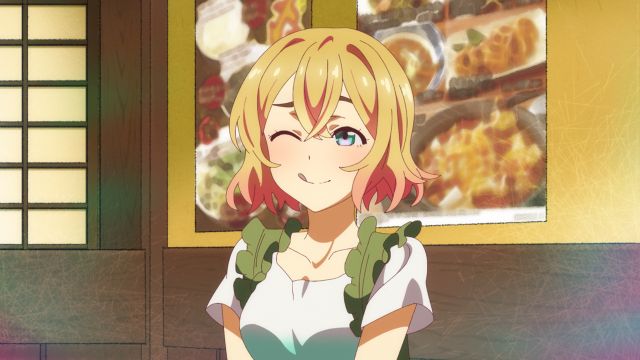 Mami Nanami, or “Mami Chan” is the villain of Rent A Girlfriend. And is the one who initially dumps Kazuya in the first episode.

This starts off the plot, and Mami Nanami tends to show up whenever Kazuya seems “chummy” with another girl. And tries to ruin their relationship.

Mami is like a legitimate troll, with the negative intentions to go with it. Because she’s bitter, dishonest, and Yandere-ish. 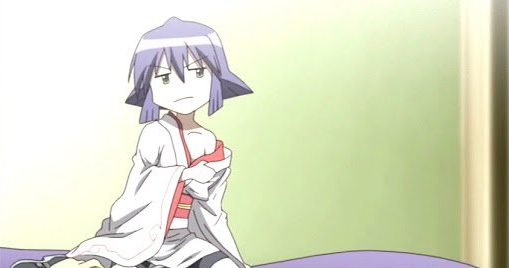 Maki is an assassin in disguise, and works with the Yakuza family. The “Seto’s” as they’re called in the anime.

On the surface she’s kind sweet, gentle, and has a lot of respect for one half of the anime’s protagonists (Sun Seto).

But in reality she’s an absolute savage, two-faced, cruel, and does everything she can to kill Nagasumi, Sun Seto’s “husband”.

Her entire roll is troll-ish, but on another level of malicious.

Relevant: 24 Of The Smallest Anime Characters You’ll Ever Come Across 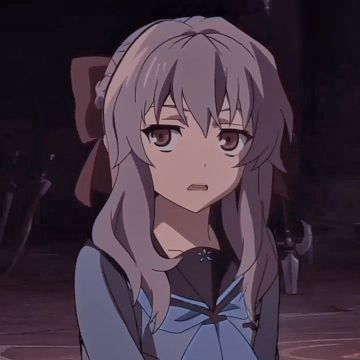 Shinoa Hiiragi is one of the anime’s main characters, and most entertaining when it all comes down to it.

She’s seen teasing Yuichiro in the beginning of the series in school, and pushing his hot buttons. She seems to know what makes people “tick”.

This part of her personality is what gets her into trouble. She’s too laid back and sarcastic for some people to deal with.

Satsuki Kiryuin plays a double role in the anime, without saying too much or spoiling it. She’s a savage right from episode 1.

With her seemingly overbearing personality, authoritative position, and aggressive approach, Satsuki comes off as confrontational.

On top of that, she’s constantly doing everything in her power to piss people off, especially , the MC. 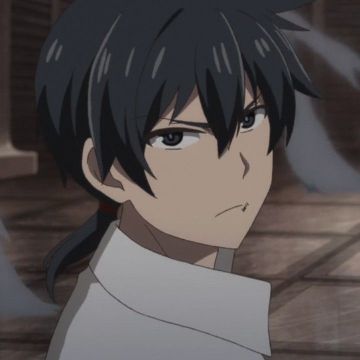 Glenn Radars is one of the biggest trolls in anime, along with Gintoki from Gintama!

He’s the main character of this magic/school series, and one of the laziest, most laid back characters there is.

Underneath his seemingly sarcastic, snarky demeanor, is a person who’s ready to get serious when the time calls for it, and who has a dark past in the military.

But overall Glenn is one of the most fun characters there is, and one of my personal favorites. 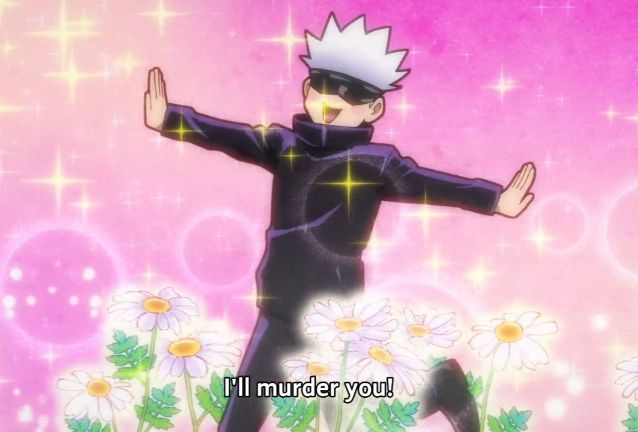 Gojo Satoru is one of 2021’s latest trolls in anime. But the kind who has good intentions, depending on the person he’s dealing with.

Gojo is light-hearted, jolly, cheerful, and even playful for someone who has so much power and authority. He’s the “sensei” of the series.

Even in tense, life or death situations Gojo is still  a troll and maintains his silly persona and isn’t one to stress himself out. 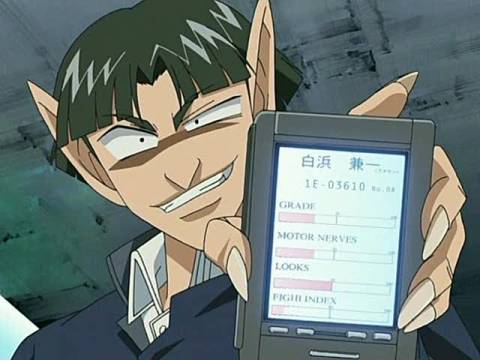 Niijima starts out trolling Kenichi in school. And even bullies him to a degree.Niijima is a coward by nature.

He’s like a snake. Always lurking and hiding in the bushes, and only strikes when he’s certain of winning or having it his way. 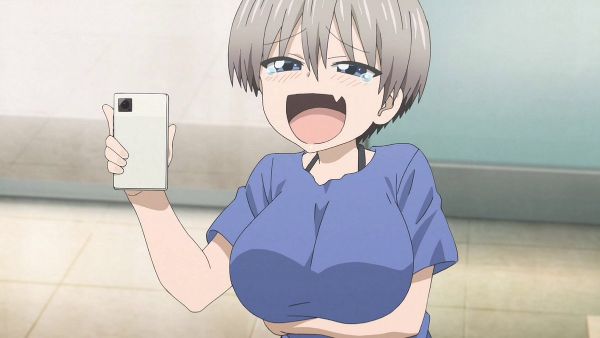 Hana Uzaki, the girl who caused so much outrage you’d think the internet was about to fall apart. This went on from 2019 to 2020.

She’s an obvious extrovert who loves to be around people and socialize.

One person she’s fond of, her senpai, is Shinichi. And she’s constantly invading his privacy and being a nuisance.

Sometimes on purpose, and sometimes sarcastically with no f*cks given. But in reality she’s romantically interested, and uses this as an excuse.

It’s his most respectable trait because he’s not sexist and judges equally without playing the double standards game.

Aside from that, Kazuma’s the anime’s biggest troll, depending on the situation. Though this anime really is a parody. 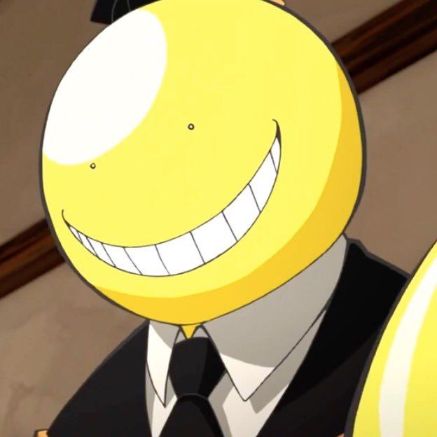 Koro Sensei trolls his students a lot. He’s powerful, and fast beyond belief. He uses that to tease his students and get on their nerves.

Behind the sarcasm and teasing through, Koro Sensei is a genuine teacher. And most real life teachers could learn something from him.

His moral standards and methods of teaching makes you wonder why the real world doesn’t match his standards. 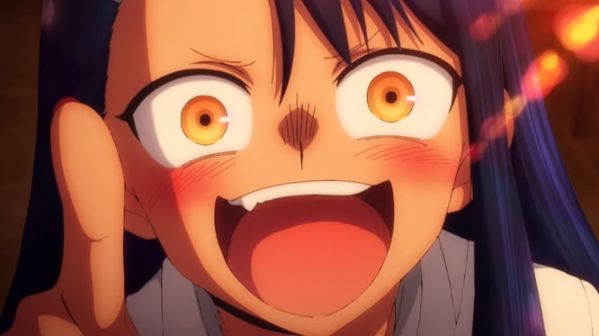 Nagatoro San is an anime girl designed for trolling. Even on levels more extreme than Hana Uzaki.

From showing up out of the blue with her face planted on a window, to being smug, to making excuses to be around Senpai.

Underneath it all, like Hana Uzaki, is romance and an interest in the person she’s teasing. But it’s to such a degree it’s almost bullying.

Relevant: Anime Controversies In 2021 That Will Break The Internet

16. Benio Yonomori (Engaged To The Unidentified) 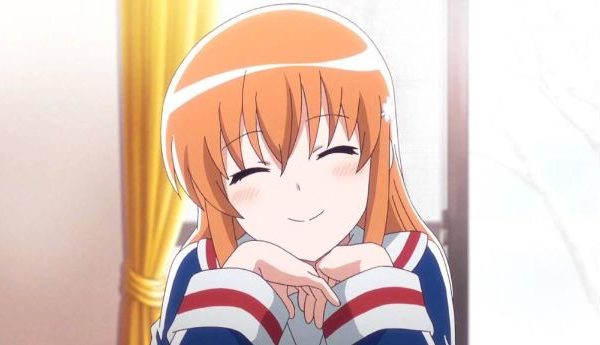 Benio is the older sister of Kobeni, the main character. She falls apart when Hakuya, the other MC becomes engaged to Kobeni, her dear sister.

She’s the kind of sister who’s a little on the disturbed side. A little crazy and is overly protective to a toxic degree.

Besides the comedy, her trolling nature is a result of Mashiro, the cute anime girl who’s introduced in he first episode. 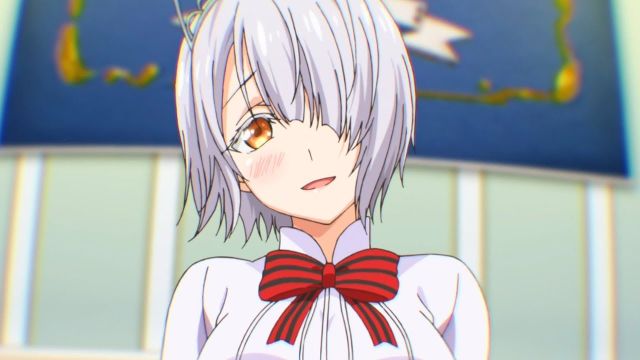 Westia is like Benio but in a different context. She’s a good friend of Persia, the MC, and is overly protective of their relationship.

Once she see’s Persia being friendly with Inuzuka, she kicks the trolling into the highest gear and goes beyond 100MPH.

Every little effort to ruin his relationship, she takes it. Even when it’s crossing the line and going to lengths hat are questionable.

Who else can you think of?

16 Of The Most Stubborn Anime Characters