Sakura Haruno is part of team 7, and one of ‘s “main” characters. Alongside Sasuke and Uzumaki.

Since the beginning it’s clear that Sakura is supposed to be a main character, and that she’ll always be one of the ‘s core focuses.

But in the first season, this ended up being a bad idea for the most part.

This is also true for some parts of Shippuden.

Let’s talk about why and what could have changed.

Why Sakura Should Have Been A Support Character:

While I don’t hate Sakura’s character or subscribe to the “Sakura is useless” trend, the fact is her character can be inconsistent at times.

The author didn’t always know what he wanted to do with Sakura, and it seemed like he was afraid of doing certain things with her role as a female.

Especially given she was a main character.

That’s why at certain points of (like Shippuden) Sakura’s seen as this “OG” with immense power, thanks to Tsunade.

Beforehand this isn’t the case. Not because she’s not worthy, but because her “potential” isn’t developed. 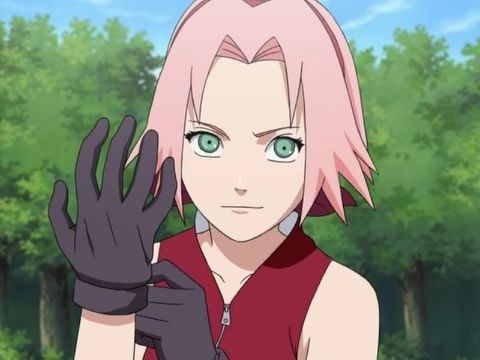 At one moment, Sakura’s seen as a character who’s serious, powerful, and willing to put in the work and do her part on team 7.

Apparently this Sakura was heavily criticized by the fan base, and the author backed down and made her less relevant later in Shippuden.

But back to my point… 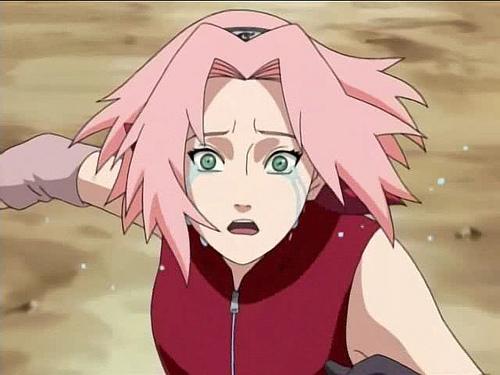 And then at other times, Sakura is seen as a cry baby who’s useless, doesn’t contribute to the plot, and only screams “” and nothing more.

This flip flopping between what the author wanted vs what he actually did is reflected in Sakura’s role.

The consistency isn’t there all the time. Unlike with and especially Sasuke.

Being a support character would have fixed this, leading to my next point!

What if Sakura had LESS screen time? And what if they were more strategic about her screen time, when she shows up, and so on?

I can’t speak for what it would or wouldn’t do for ’s popularity, but maybe they gave her too much screen time which lead to all the problems associated with her role. 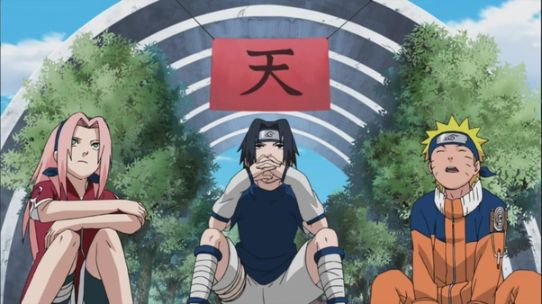 I use this image for a good reason.

It represents the worst parts of Sakura’s screen time, and her lack of contribution to the plot COMPARED to Sasuke and .

At least for me.

For a character with so much potential as a Shinobi (Chakra control, knowledgeable, etc) we never got to see any of that in action. Even though it literally looked good in practice (training climbing trees with Chakra, etc).

Whenever there was “action”, Sakura was reduced to a cheerleader a lot of the time. While Sasuke and were putting in the work out on the field.

Now I’m not one of those “Sakura is useless” guys who says it because it’s trendy, like I said before. But yes, there were times even I could see why that’s a thing.

When you strip away all the exaggerations, it’s hard to not see logic in it. 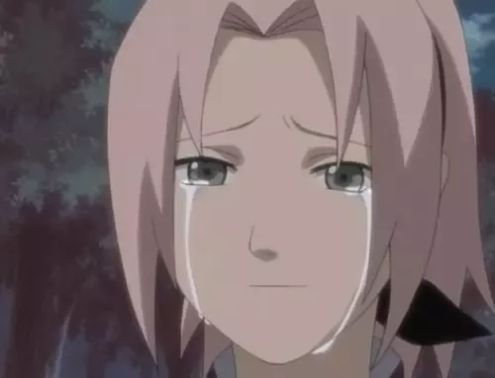 It’s not like it isn’t understandable why Sakura was reduced to a cheerleader (more so in the beginning).

I mean, as far as backstories, Sakura is living the good life. She’s seemingly entitled and has everything a kid could ask for.

She has no DEEP rooted trauma and didn’t experience being shunned like . Or having her family slaughtered like it was nothing (Sasuke).

On the surface it makes sense why she froze up in so many battles and felt like she was “too weak” to do anything…. She wasn’t built like that.

She was bullied though, as we see with Ino’s flashbacks. That part of her story is relevant and does give Sakura something to use as a source of “strength” since she overcame it.

But in spite of that, it seems to change nothing. It’s not utilized. And they were more strategic about WHAT they did off-screen, on-screen, when and where, etc, maybe the impact would have been bigger.

Maybe her character would have been more polished rather than it being more sporadic.

Or maybe the author was too sh*t-scared to take chances or keep up certain things because of the so called “scary” fan base that might send death threats.

They could have played Chess with Sakura’s screen time, and it would have panned out differently. Instead of “forcing” her to be relevant or a part of certain scenarios.

That’s not the reality though. 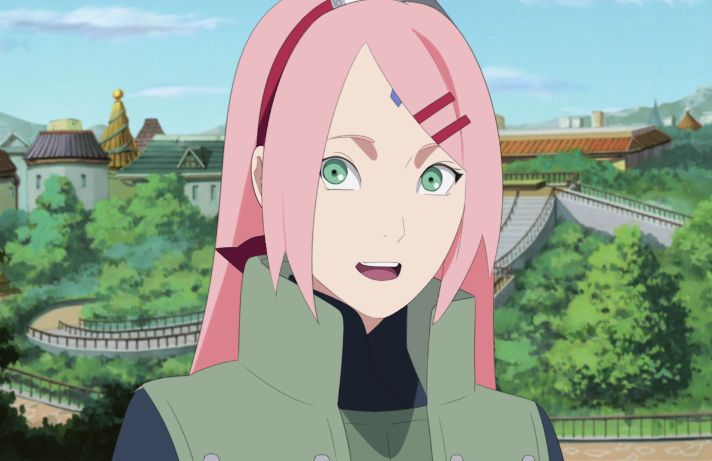 Have you noticed how well-rounded:

And other characters are in ?

Tenten, Ino, and Temari are great characters. They’re so good you could say they deserve more screen time.

Whether that would be wise or not is another story.

Sakura Haruno, had she been given LESS screen time could have turned out to be a more well-rounded character.

Sometimes it’s not about putting a character in the limelight just because it “sounds” good. It’s more about strategy, and doing whatever it takes to tell a better story.

A story that’s more consistent, with characters who remain consistent within the story.

Less screen time and giving Sakura the support role could have gave the more balance. If not the , then her character in particular.

What do you think of Sakura’s role as an MC?