goes as far back as 1910-1917. Where the first generation of animators had their start.

But it wasn’t until the 80’s and 1990’s that  exploded on an international level.

We can thank Pokemon, , , Yugioh, and so many other shows for that. 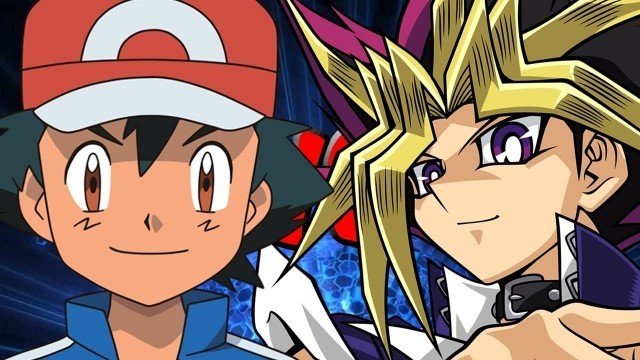 And it only continued into the early 2000’s with , Code Geass and other .

But back to the question: what makes so popular?

Why did it explode, and what continues to fuel the growth of in 2018?

As much as I hate some of the reasons, it boils down to these 6 elements…

Any normal person wouldn’t know what to think as a first time fan.

But let’s be brutally honest – FAN SERVICE is one of many reasons why is popular… Or haven’t you noticed some of the most popular shows are filled with fan-service?

Take the image above for example. They’re from the :

Miss Kobayashi’s Dragon Maid is very popular in the slice of life category.

We see the same things play out in , , and an absurd amount of popular .

I can’t stand it because it’s usually out of context, but it’s a part of what makes popular nonetheless. 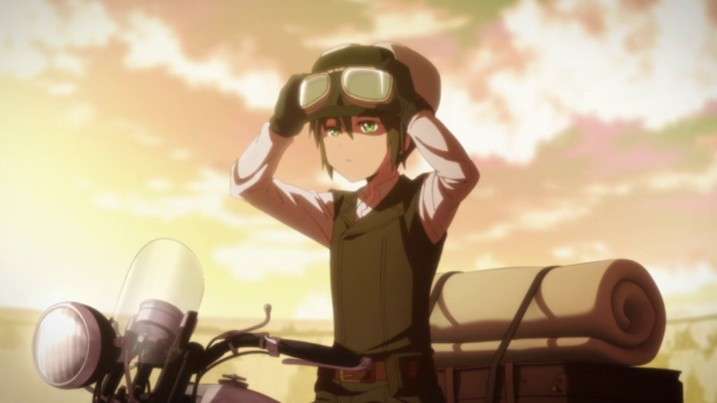 Kino’s Journey (or Kino’s Travels) is the perfect example of this.

Each episode is refreshing, and focuses purely on telling interesting stories. Usually from the perspective of the people Kino meets from country to country.

Each persons story teaches you a new life lesson, and opens your eyes to a new way of seeing things. Even if it’s simplistic.

Storytelling is the reason like Code Geass are so popular. Among so many others that have given the industry tons of exposure over the years.

Without fresh storytelling, wouldn’t be as popular as it is in 2018. 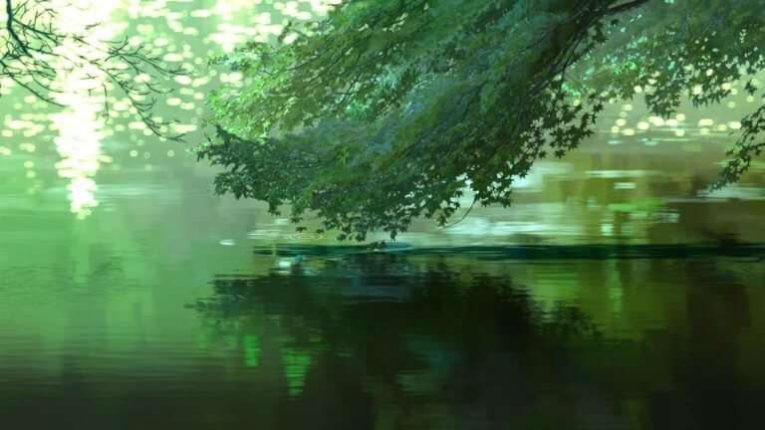 Where can you find animation + art style ANYWHERE on the planet like ? It doesn’t exist…

Outside of Japan, animation tends to be:

This is intentional, but takes this a step further with special effects and techniques no modern day film or cartoon is able to achieve.

That’s why it appeals to so many age groups.

Imagine without supernatural/action shows? It wouldn’t be the same.

It’s these types of Shounens and action series that make special and wildly popular (even to a fault).

The obvious shows that come to mind are: 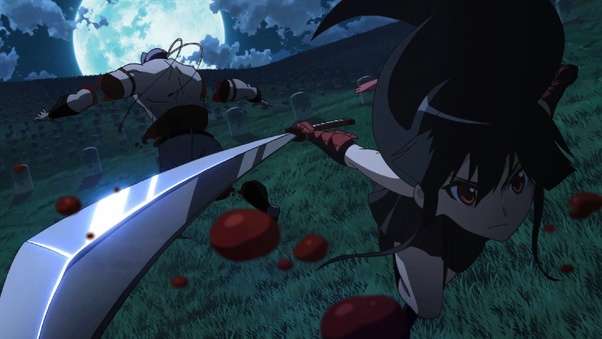 Tomoya Okazaki is a parent in the second season of Clannad.

While his circumstances aren’t common, you can relate to how he feels if you’re a young parent.

It doesn’t matter what the is, or how emotional (or non emotional) it is, we can always relate. To at least 1 or 2 characters who share:

Or any other variation of life experience and characteristics.

Japan is different to the world in many ways (culture, society, etc). These differences make for a very unique comedy experience.

Personally, comedy within is even better than comedy in the west… Because with – it’s animated, so there’s more freedom with facial expressions, silly visuals, alongside funny references and so on.

Films can’t achieve this even if they tried for one obvious reason: films have real people in it.

And that’s the advantage has that makes it so much funnier, and more hilarious. Since there’s more freedom to add humor with animation techniques or drawings.

Honorable Mentions For Why Is Popular:

What reasons do you think is so popular?