In some parts of the world like India or Japan, being “darker” skinned is looked down upon. As if you’re less human for having a different shade of skin tone.

It’s a little dramatic but I look at voice actors the same way. Meaning: that’s how BADLY they’re treated in the community.

Usually by sub-elitists who think they’re “someone” just because they watch the original versions of their favorite .

I won’t get into the quality of dubs in this post, but I will share reasons why VA’s deserve more respect.

1. They’re part of the reason exists 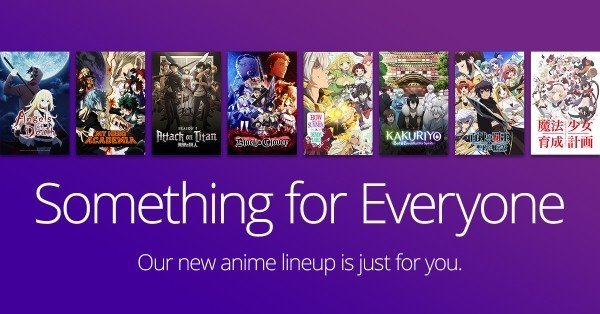 I love how so many people support Funimation as a business, and yet hate on dubs knowing is responsible for many of them.

And that’s not all – is one of the reasons became so BIG in the 1990’s. Thanks to the dubs that were released to a global audience.

And we all know the anime industry wouldn’t be where it is today if it weren’t for shows like .

To deny this truth would mean you’re an elitist who’s caught up in your feelings, instead of accepting the facts as they are.

Following on from my last point – where in the world would the industry be without English VA’s?

Let’s take an like Pokemon for example. One of the largest shows ever made.

With a franchise that’s even bigger.

The Pokemon dub is massive for its success overseas. Regardless of what your opinion is. Results don’t lie.

It’s literally the show most fans grew up with outside of Japan.

And too many series to name. It’s a crime to shove voice actors to the side as if they’re doing more harm than good.

The Japanese industry, even though it won’t “say” it out loud, has a lot to thank for its international audience. Which is even more true for the USA since that’s where most companies are based.

3. There are still LESS dubbed voice actors than subbed

Japan is the motherland of . The homeland of all things as we know it.

Naturally there’s plenty of voice actors and actresses in Japan. That’s why subbed shows have different voice actors, even for different shows to keep things fresh and dynamic.

The USA, UK, and other countries where “dubbed” voices are recorded… Well, the same isn’t true.

And how can you blame them?

is still looked down on and rejected by the masses outside of Japan. There’s not ONE single country who’s fully embracing for what it is. Except the Philippines probably.

So as long as this is true, on top of the demand being relatively “low” outside of Japan for VA’s, this is a trend that will continue.

4. Translating material is harder than it looks 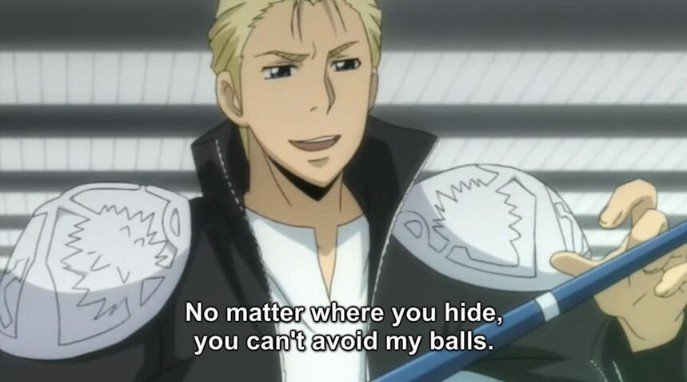 I mention this because there are tons of fans who cry about it 24/7.

But here’s the thing: it’s a lot harder than it looks.

Other than what you think is happening, VA’s and studios:

And there’s also the fact that translating material can’t always be 100%, because of words, definitions, context and so much more.

Generally the translation is good for what’s available, but some people are a little too nit-picky.

Read this: The Cultural Transfer in Translation

5. There are plenty of great voice actors, most just overlook it

When you’re bias and wrapped up in your little bubble, you’ll reject anything that doesn’t agree with your view of the world.

I’m not saying all fans are like this, but I’ve seen too many who are. 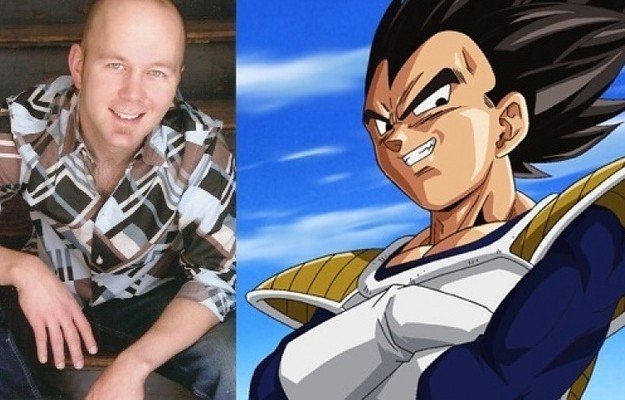 He’s the voice actor for Vegeta in the Dragon Ball series. Who’s easily one of the BEST dubbed voice actors I’ve ever heard.

Most lovers of dubbed seem to agree as well.

He’s also played a role as:

Christopher Sabat is just ONE voice actor worth mentioning.

There are plenty who deserve so much more credit than they’re getting.

6. Dubs have been growing in recent years

These days, probably since 2012-2014, we’re seeing more and more dubs being released on a yearly basis.

In fact – Crunchyroll and Funimation run “simul-dubs” a lot these days during the ’s early stages of being aired.

HInamatsuri and Violet Evergarden are great examples from 2018.

7. Less than 10% of all shows are dubbed, so it’s a flawed argument 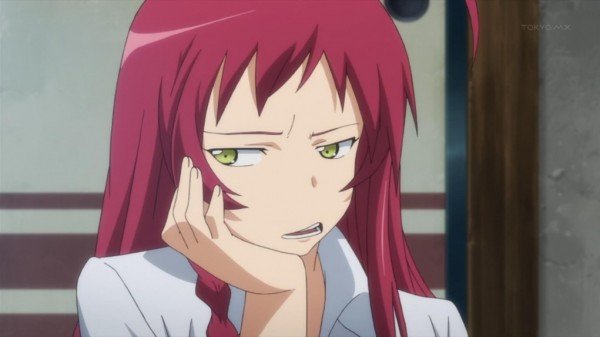 And the most important point of all: less than 10% of shows are even dubbed.

So when I see a sub-elitist (usually) criticizing dubbed shows and even comparing them to subbed… I wanna dip my head in a bucket full of freezing cold water.

You can’t compare the quality when there’s hardly anything to compare it to.

Dubbed series are at a disadvantage by default.

And that doesn’t change the awful subbed voices I’ve heard in shows like Konosuba that doesn’t leave a lot to be desired. 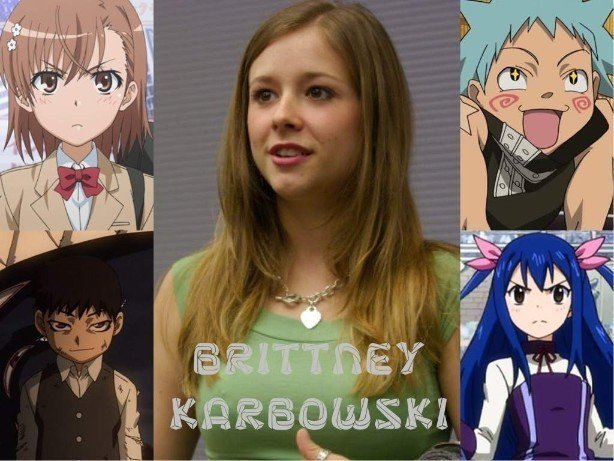 People have a tendency to focus only on what’s bad, instead of what’s good. That’s why the mainstream news is so F’in popular.

But not all VA’s are as bad as people claim. Especially not in 2019.

So let’s give credit where credit is due, instead of acting like no credit is deserved in the first place.

The Sooner These 25 Anime Shows Get DUBBED, The Better