by definition is fiction. So characters are drawn to look:

And usually with bodies that are impossible to have in real life.

But I don’t have to tell you that. You already know!

So with that said – here are the biggest differences I’ve noticed from 100’s of shows. 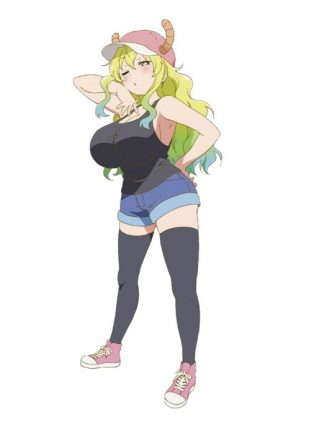 Let’s keep it real – this kind of thing is unrealistic, unattractive, and absolutely bonkers.

Not Lucoa (above) but I’m talking about “anime that take things too far.

It doesn’t make any sense to me personally. And It’s always boggled my mind, but I guess it has some sort of “appeal”.

Or else it wouldn’t exist! 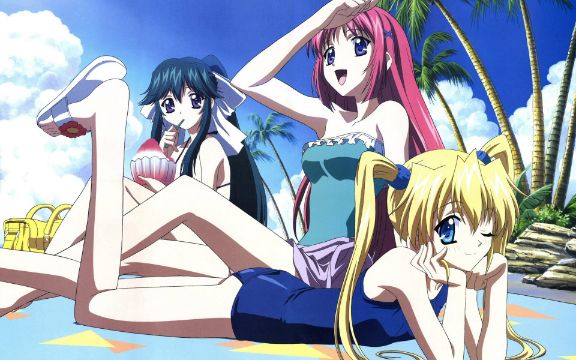 Let’s be honest – girls are drawn to be absolute goddesses of beauty.

There’s nothing imperfect about girls. 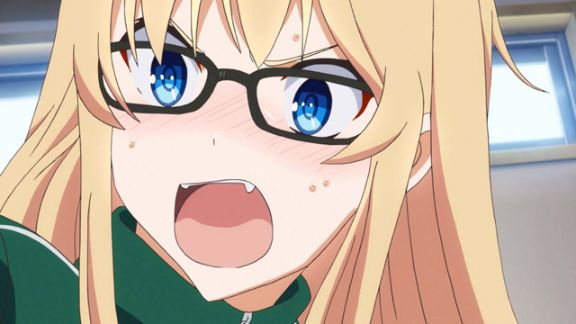 Tsundere’s are a common thing in . They act like they’re not interested, and then turn around and “fall in love” with you. Only to act nice later on.

Not to mention the physical abuse that comes with it.

But in real life? That’s mostly a myth. You’ll find some variation of it, but it’s uncommon if it really does exist at all. 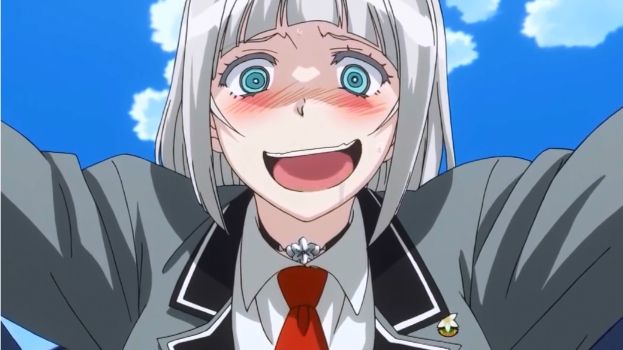 While in the world, girls will “kill” or harm anyone who tries to get “close” to their darling, in the real world – it’s more like you become the target of abuse.

Assuming that’s the kind of girl you’re dealing with. The real life equivalent is similar to a Tsundere. 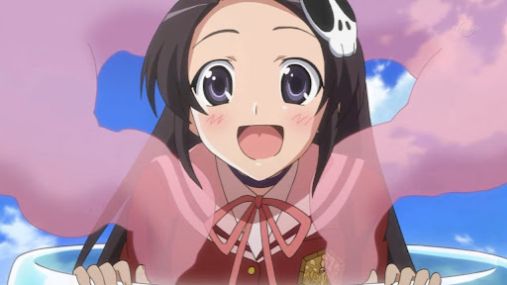 In the : The World God Only Knows, there’s a demon girl who’s about 300+ years old. With the deceiving appearance of a little girl.

Or a “Loli” as we call it in the community.

The real life version is cruel at best. No man, never mind a woman, can ever hope to look so youthful at such an age. 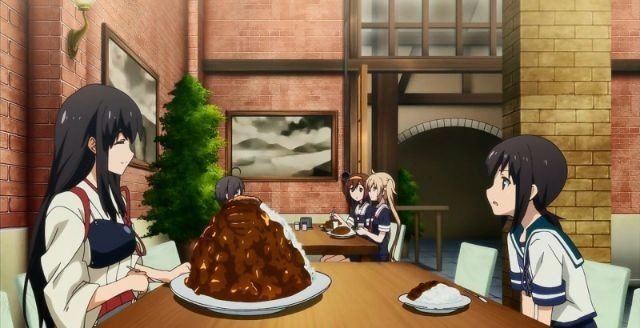 is cruel because it’s impossible to compete with it. But at the same time – that’s a part of its charm and beauty.

Even so – how can you compete with someone who never gains weight from eating TONS of junk food?

If that were possible – we’d all be eating chocolate bars and donuts all day, everyday.

Related: 37 Delicious Anime Food Photos That Will Make You Drool Like A Little Baby 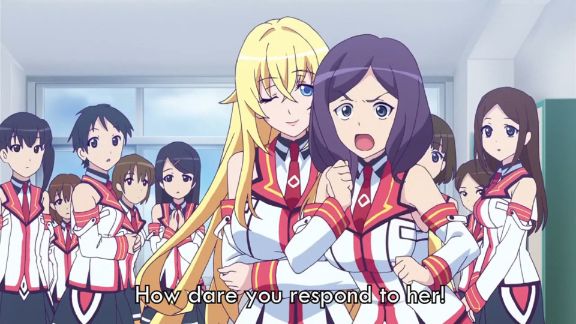 You’d think this kind of thing is “normal” in the real world if you base it off . But the reality is far from the tropes and cliches loves to portray.

But that’s not to say it doesn’t happen at all. Only in extreme cases and circumstances.

8. Kids with too much wisdom and knowledge 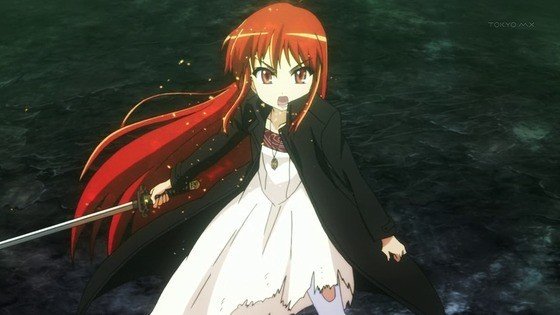 In the world of , female characters (especially in Shounen) have absurd amounts of knowledge and wisdom for their age.

It’s almost a running joke at this point. Shana from the : Shakugan No Shana is a perfect example of such a character.

If kids were THAT intelligent – imagine how far we would have progressed in society by now! 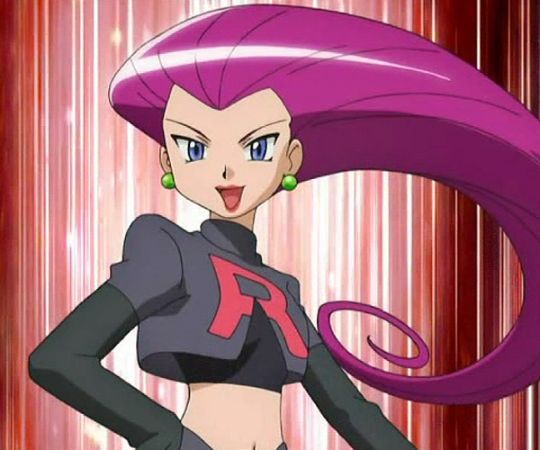 boys have wacky hairstyles, too. But nothing compared to girls.

Female characters have some of the craziest hairstyles going. Most of which defy gravity, the law of physics and reality itself.

While others look so good – you can only wish you’d see someone with a hairstyle half as interesting.

Not to mention eye colors and haircolor-combo’s you’ll only ever see in .

Anime girls are too cute for a reason: they’re designed that way.

I mean come on – what real life girl could ever be as a as an girl like: Latifa Florenza? 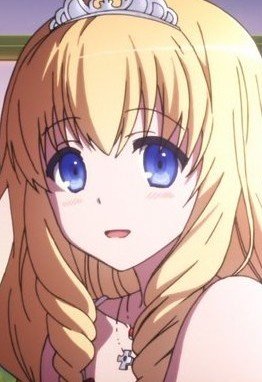 Or how about Kanna Kamui from Miss Kobayashi’s Dragon Maid? 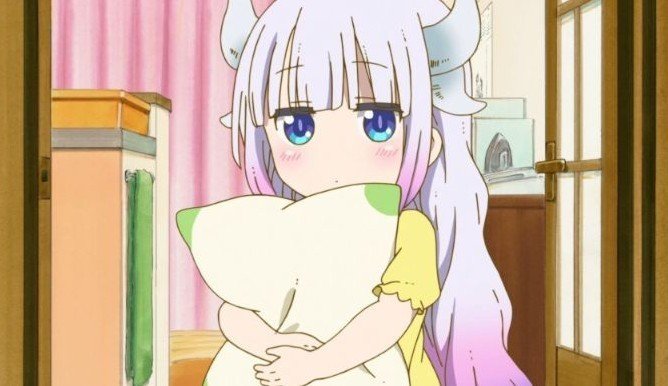 The Surprising Differences Between – An Anime Enthusiast, Otaku And A Weeb