ships and shipping in has been more involved and controversial over the years. Because “Waifu’s” are more popular than ever.

This isn’t like the 90’s or the 2000’s anymore. Anime is much bigger with more fans coming into the community everyday. Fuelled by Waifu’s and shipping (in part).

Let’s talk about the most controversial ships we’ve seen in the last decade or so.

Some of these ships have even lead to death threats. 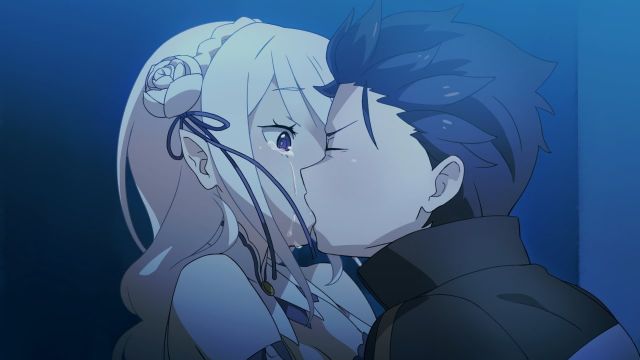 Subaru x Emilia is a natural ship that’s been set in stone… Since episode 1.

Subaru loves Emilia and falls for her from the beginning. She’s the first point of contact Subaru has. Characters like REM come later.

This fact hasn’t stopped rem lovers and Re:Zero’s fanbase from stirring controversy, arguments, and being toxic.

Arguments on both sides include:

Relevant: 5 Simple Reasons Why Emilia Is BETTER Than Rem From Re Zero 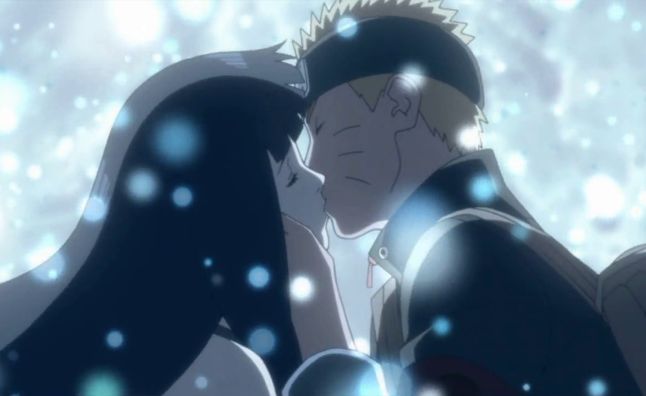 Hinata x is another natural ship we expected, but not as much as Emilia and Subaru.

is a long series, and in the early stages – is interested in Sakura. But she’s has a sh*tty attitude and treats like dirt.

Later on she realizes her mistake, but it’s too late. Hinata has been watching since day 1, even before Sakura came into the picture.

The real nail in the coffin was when Hinata married . This is the source of their controversy as an couple and ship.

Some fans argue, fight, and are unwilling to accept things for the way they are.

Related: Why Naruto Deserved Hinata More Than Sakura (Or Anyone Else) 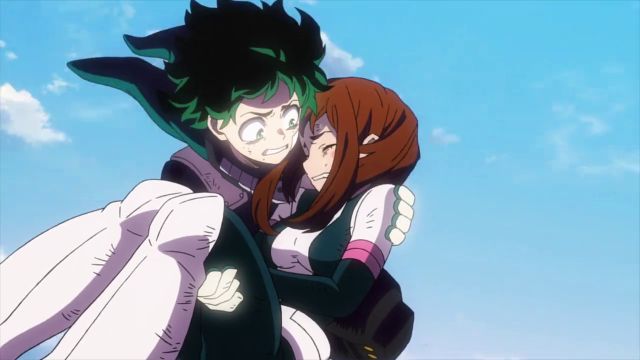 Ochako x Deku seems like a normal ship. And some might even wonder how this ship is controversial. Despite the obvious hints in the series.

Well, in , or what I should say is: the fandom of works a bit differently.

Gay ships are common in the fandom. And more often than not, ships between Deku and Bakugo, Bakugo and Kirishima are more talked about than the itself!

These Yaoi lovers (the toxic kind) are the reason why Ochako x Deku is controversial.

Thing is though, this is basically canon as the author of MHA intends to build their romance in later seasons and chapters. 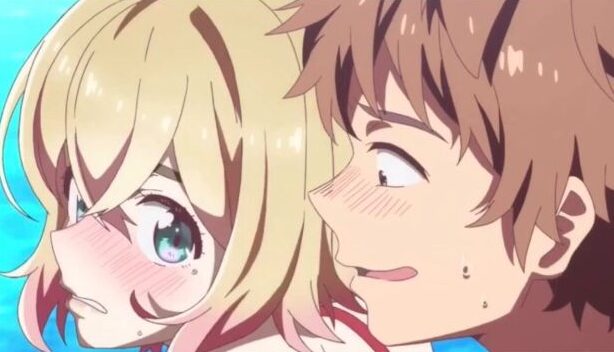 Kazuya x Mami Nanami is no surprise as far as controversy. How could it not be? Mami Nanami, or “Mami Chan” s a b*tch to Kazuya.

She’s manipulative, Yandere-ish, insecure, toxic, and gives no f*cks when taking the piss out of Kazuya. A guy who has low self esteem and puts women on a pedestal.

This is the reason why they’re a controversial ship in Rent A Girlfriend.

That tone was set from the beginning of the .

Read: 26+ Of The Best Rent A Girlfriend Quotes 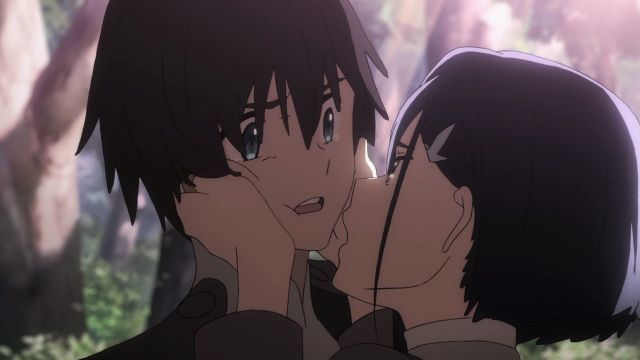 Ichigo x Hiro from is another controversial ship.

That’s when the “darling” phrase comes into the picture, and that becomes Zero Two’s tagline. Fans loved it.

Drama pops up later in the series with Ichigo and Hiro, and that’s partly where the ship comes from. And why it’s controversial. 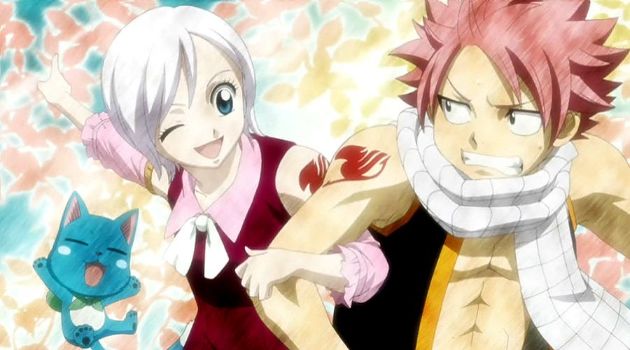 x Lisanna is a funny ship, because according to the backstory, that’s how it should have been.

In the actual story though, runs into and Happy, and that’s how she becomes a wizard. That was her intention.

Both and grow close, especially as 2 of the ’s main characters. And so the Lisanna x ship died a long time ago.

This is part of why it became a controversial ship, at least at the time.

Not so much today. 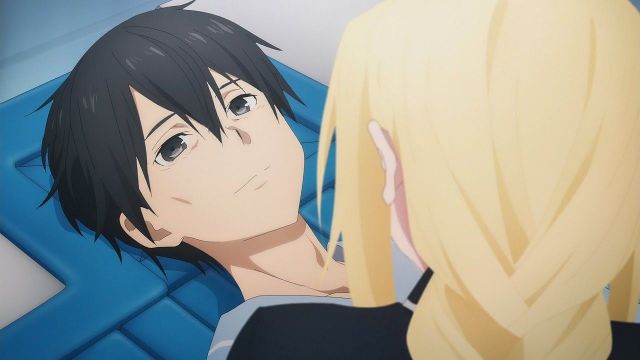 Kirito x Alice is a ship that came about when Alicization was in the works (novel). And before the adaptation was released, fans talked about it.

In fact a lot of fans talked about Alice x Kirito as if it’s the real thing, like Asuna isn’t already married (technically) to Kirito since season 1.

Asuna, similar to Emilia or , is the real couple of when it comes to Kirito. But some shippers prefer Alice for some reason.

Related: 26+ Of The Greatest Romance Anime Of All Time! 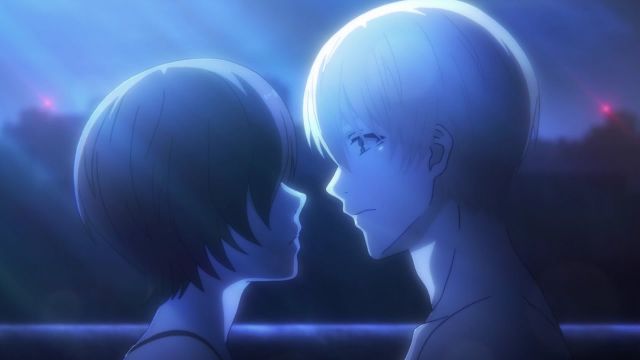 Kaneki x Touka is one of the craziest ships if we’re talking controversy. And for good reason.

In the , Touka and Kaneki get down and dirty. And the author of Tokyo Ghoul makes their relationship “canon”. So it’s official.

When this happened, Tokyo Ghoul fans sent death threats to the author who made them canon.

For this reason, it’s become one of the most controversial ships there is. With toxic fans behind the controversy. 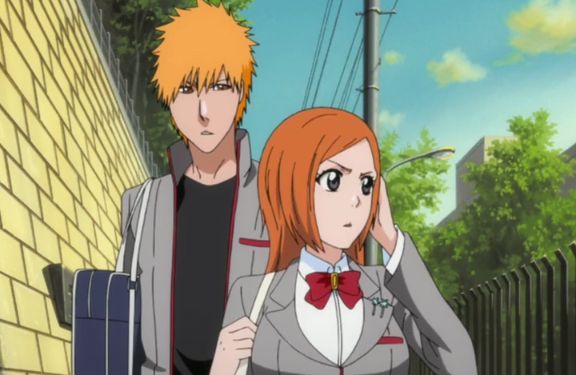 Ichigo x Orihime never made sense in the beginning stages of Bleach, or throughout the majority of Bleach.

Rukia is the girl Ichigo got close to first, and Rukia the same with Ichigo because of how they met.

Whenever major fights go down, Rukia is there. and they have great chemistry in general. This is why Ichigo x Orihime is controversial.

Tite Kubo made it canon in the , and that’s all there is to it. But the debate to this day continues.

I personally went with Rukia x Ichigo, because it’s the more logical option. Though there were reasons to pair up with Orihime. 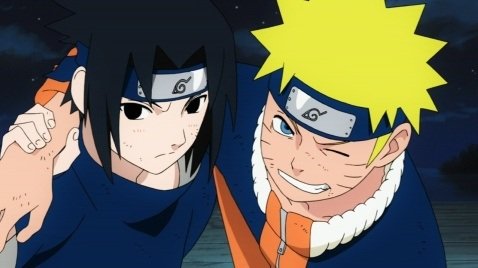 x Sasuke, in my view, is ridiculous and always has been. But it is an ship that lives on in the shadows to this day.

It’s controversial for obvious reasons. They’re not legitimate, and or Sasuke aren’t gay. An obvious fact based on how is written.

Both protagonists get married to Sakura and Hinata, but the x Sasuke fanbase have sparked a lot of fights over the years.

Izuku x Bakugo is another result of the Yaoi fanbase coming into the community.

Shipping is fine, but the point of this article and the mention of “controversy” is to highlight toxic behavior when it comes to ships.

A portion of this fanbase is so loud and vocal, that they’re mad the author won’t do any Yaoi ships. But that’s because it’s NOT that kind of .

That’s just how it’s supposed to be. 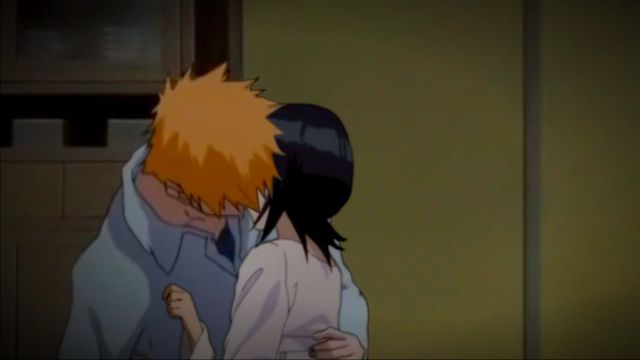 Rukia x Ichigo is still a thing like I already said. So it’s still a somewhat controversial ship.

Controversial because the ship never died. And the shipping wars don’t ever stop. Bleach is a massive with a massive fanbase.

That doesn’t change the extremism of the loudest fans though. 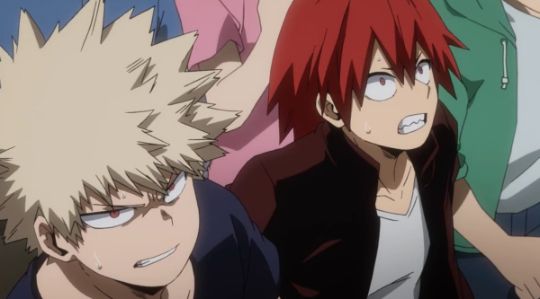 Kirishima x Bakugou is another version of a gay ship in , exclusive to the fandom itself.

It’s not surprising makes the list so much because the fanbase focuses so much on shipping.

Some take it too far and try to force fans to believe it’s a real thing. Or they force their own ideals onto the characters and get mad because it’s not canon.

That of course is the loudest fans, and that’s just the way it is.