Uruha Rushia, an Vtuber with almost 1.6 million people subscribed to her YouTube channel will no longer have that privilege.

Because of an ongoing controversy that lead Hololive to this decision, they’ve fired the Vtuber from their talent agency.

It gets even worse than that: they will DELETE her YouTube channel, and remove ALL the videos as well.

Basically it’ll be wiped clean as if it never existed by March 2022.

How did the controversy start? 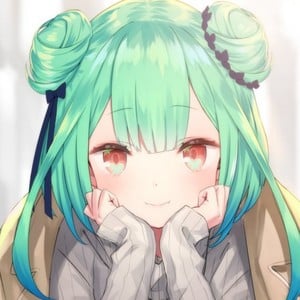 Uruha Rushia was fired February 23rd 2022, and the reason is because of LEAKED information from the company – Hololive.

Cover Group, the parent company of Hololive let the Vtuber go for the following reasons:

“t has been apparent for some time that she has been distributing false information to third parties and has been leaking information, including communications regarding business matters.

We were able to confirm that she engaged in acts that: violated her contract by leaking information that she acquired from the company… and caused the company to suffer reputational damage, such as by publicizing falsehoods to various related parties”

“As a result, we, as a company, have determined that it has become difficult to continue managing and supporting her and have elected to make this decision.”

They left a tweet on Twitter about their announcement, which was of course translated to death by many fans and followers.

Uruha Rushia herself hasn’t made a statement about her being fired or the fact her YouTube channel will soon be wiped off the face of the internet.

The last heard of Rushia was an apology about relationship rumors

This video is a translation of what went down with those rumors, Rushia’s apology, and what actually was said.

All translated in English for overseas fans.

Fans aren’t happy with the decision

A good reminder that at the end of the day, Cover Corp is run by greedy old businessmen. I love Hololive as a group but if they can throw one of their top talents under the bus like this, they can do it to anyone. 3rd gen is my fav JP gen & everything is worse now https://t.co/IYvbcOF2Xq

Penning thoughts down about this hullabaloo.

First off, there’s this deluge of people insisting that Cover fired Rushia for allegedly having a significant other, and that “leaking information”/”contract breach” was just an excuse. However, it was a statement presented as a fact. https://t.co/0lWSm6wj2L

>”We let her go because she leaked a company secret”
>”You should tell us about the secret then! If you’re not you’re just making excuses!”

What kind of logic is this

That’s the issue. They are being vague. They gave no examples of what she did wrong. This could just be them making up excuses and terminating her for the original incident.

Keep in mind, Uruha Rushia is one of their top earning. For them to fire Rushia because a small scandal are a bad move for them (and their money earnings)

This is, actually, might really a serious problem.. https://t.co/46OScsHhVS

I hope she will come back in another form and be able to reach her fans again https://t.co/6bUej4gVj1

A lot of people don’t believe this was the GENUINE reason for firing this Vtuber, and they believe it’s related to the relationship rumors Rushia apologized for about a week ago.

In other words people believe this is a cover up to justify the real decision, which is why Hololive’s statement is vague and doesn’t give up too many details.

The lesson here is clear 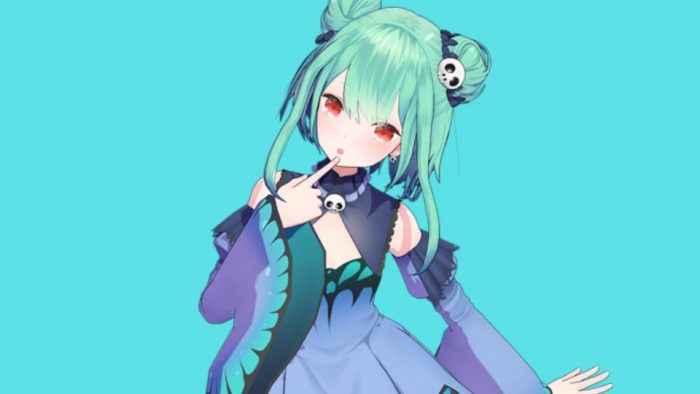 And that is to NOT rely or be too dependent to the point where a company can literally END your career by deleting your entire channel.

Especially over something so small in the grand scheme of things.

Uruha Rushia can make a comeback and go independent of course, but with all that leverage wiped off her original channel it won’t be the same. But then again the backlash could work in their favor.