Winter 2019 is still in full-swing. With shows like Mob Psycho 100 dominating the internet, and winning over people’s hearts.

But with the amount of anime airing now, there’s only so much a person can watch.

So with that in mind – here are the winter 2019 anime I’d recommend, personally. 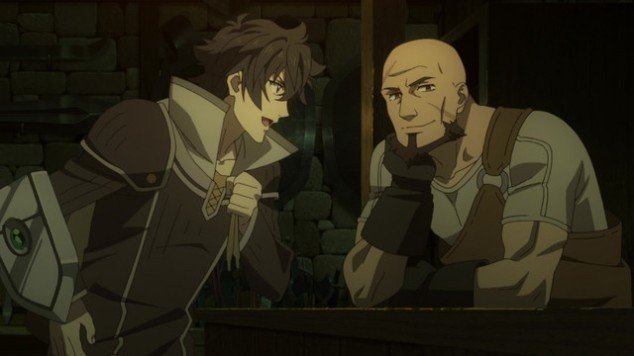 When I first seen the cover for this series in late 2018, I wasn’t sure what to make of it.

Is this just another Isekai series like most of the rest?

Will this be the one that has a little more depth than your average Isekai?

Turns out I was half right. is an “Isekai with a purpose”. 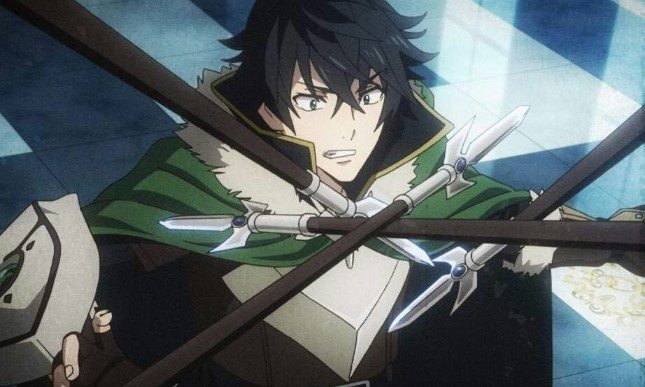 You can relate to the main character: Naofumi, the shield hero. Because of the bullsh** he’s put through in episode 1 and onwards.

It’s a nasty reminder of how a man can be punished for “fake rape allegations” because most people are too one-sided to question the truth.

He feels so lonely he pushes people away and refuses to trust anyone. But who can blame him? That’s the thought that goes through your mind.

And then there’s the slave Naofumi meets: Raphtalia, who he treats like “a human being” despite her being a demi-human.

And she goes on to return the favor. 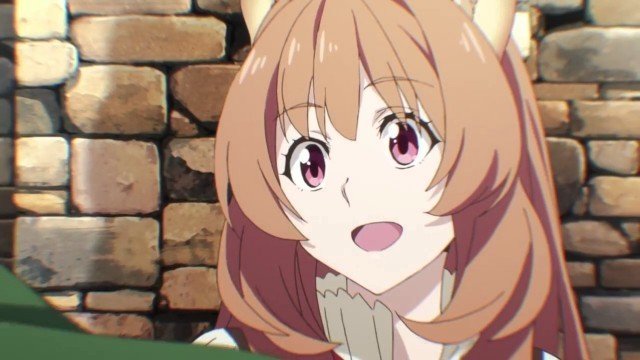 is turning out to be one of my favorite Isekai’s of all time.

If you want something different to , this anime will surprise you.

Related: Looking For Isekai Anime? Then Don’t Miss These 15 Anime 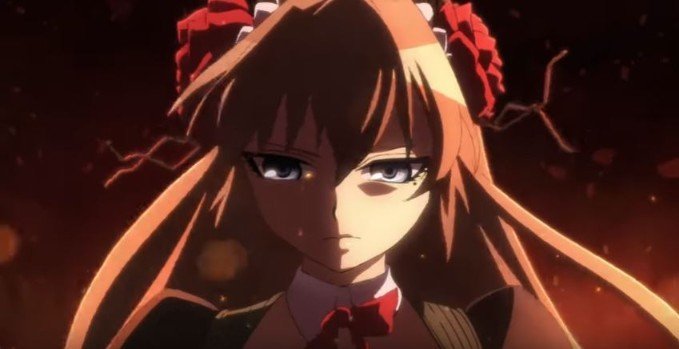 I had high expectations for this series the moment I seen it announced. Because the magical girl genre (since ) has been stale and lifeless.

With too many “average” shows trying to follow in the footsteps of , and failing miserably. 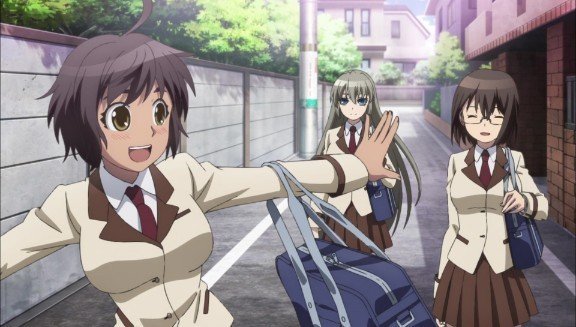 The anime focuses on “the aftermath” of each magical girl saving the world from destruction.

What follows is terrorism, “dark” magical girls with ulterior motives, criminals and war. In both broad day light and during the night. 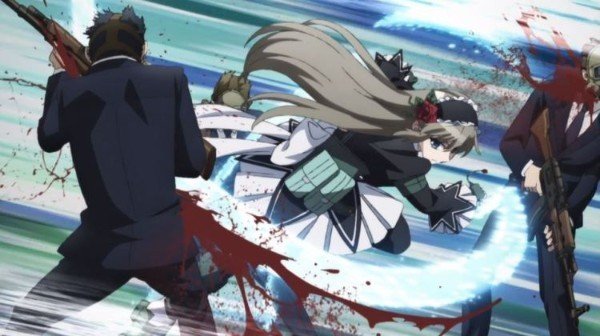 And unlike any Magical Girl series that came before it, this is a Seinen with extreme violence comparable to .

Not to mention characters with depressing back-stories and a mental state of mind that’s on the verge of breaking. 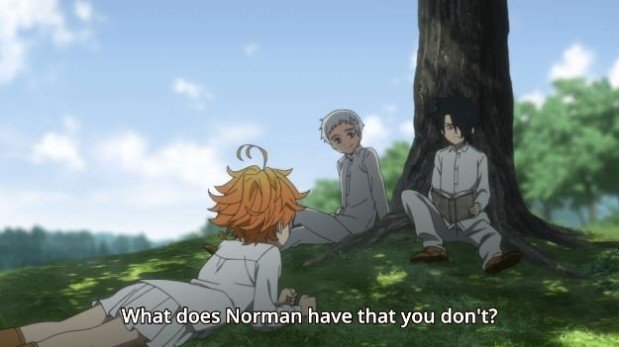 Out of all the winter 2019 anime I know of, The Promised Neverland is the most hyped of them all.

Adapted originally from a , it’s about 3 orphans who discover they’re being “groomed” to be sold off as demon food.

So they all come up with a plan to escape the orphanage with all the other kids, including themselves. Without raising suspicion or getting caught. 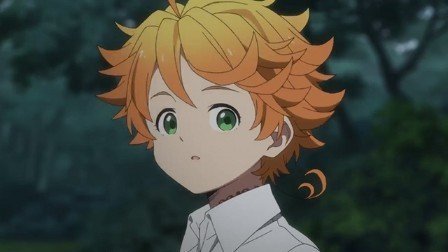 Emma is easily the most memorable character of the 3.

She’s empathetic, emotional, optimistic and caring. “Impossible” is a word that doesn’t phase her.

Then there’s Norman. The grey-haired kid who’s analytical and logical. But sometimes irrational because of his “interest” in Emma.

And Ray, the black-haired orphan is the most practical and observant of all 3 characters.

He’s so practical he considers anything risky or “not guaranteed” to be insane, but that’s what keeps the other characters grounded to a degree. 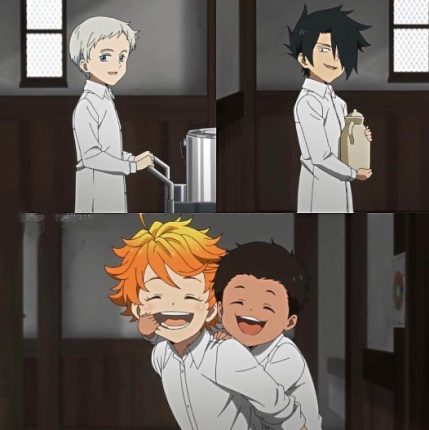 I’m not sure if the anime will live up to its hype once it’s over, but as for now: It’s worth recommending.

Especially for fans of AOT, and Owari No Seraph.

Related: 9 Of The Best Anime Like The Promised Neverland 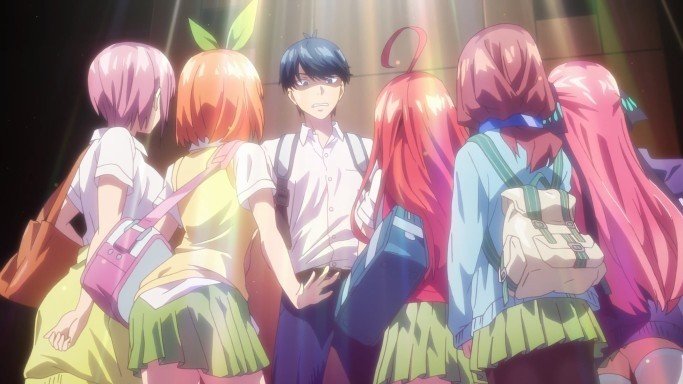 The five wedded brides is a silly comedy/romance series about 5 rich quintuplets (twins) who live together. And a male protagonist who lands a job in teaching all 5 of them, accidentally.

It’s still in its early stages in terms of episodes. Though the first episode is a clear hint at comedy, dynamic personalities, and interesting chemistry between all the characters.

Which should make it more entertaining and a good laugh.

It’s similar to Ouran High School or Maria-Holic, but a little different. 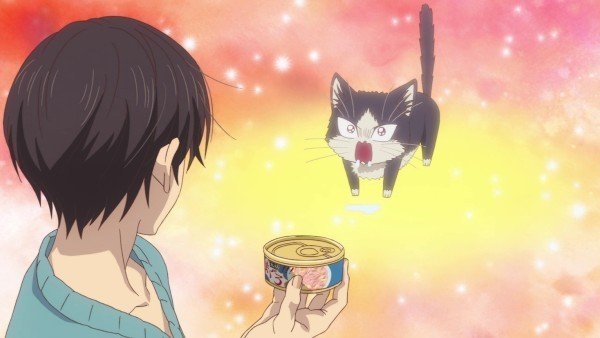 This could turn out to be the slice of life of season for winter 2019 anime shows.

What you get is a male protagonist: Mikazuki Subaru, who lives alone and writes novels for a living.

He even has his own editor, and might be relatable if you’re a creator yourself.

And then you have a random cat who starts living with Mikazuki, with the anime “portraying” the story from the cats perspective. 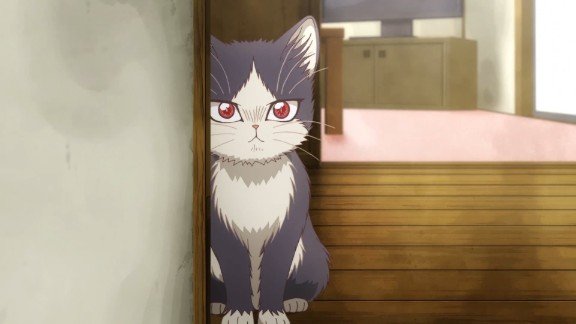 No different to The Five Wedded Brides, My Roommate Is A Cat is still in the early stages of airing.

But it’s looking like a series worth paying attention to this season. 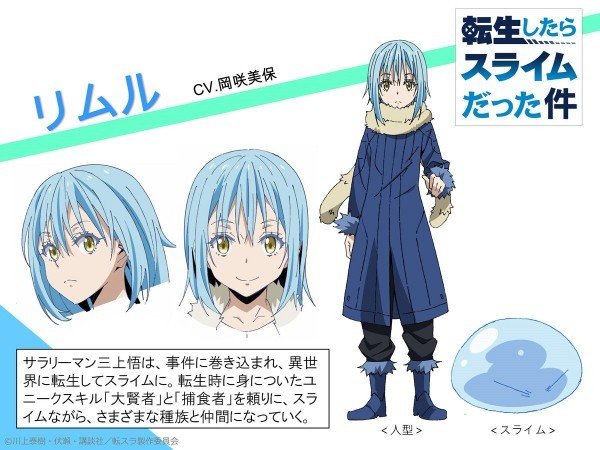 is an all time favorite this season. I doubt you haven’t heard anyone not talking about it, because it’s so popular and creative.

It starts out as a simple, strange anime with a random slime (who ends up in a cave after reincarnation)..

Then it turns into an anime where the main character slowly builds a powerful nation of monsters. Who are treated equally, without the need for violence or war. 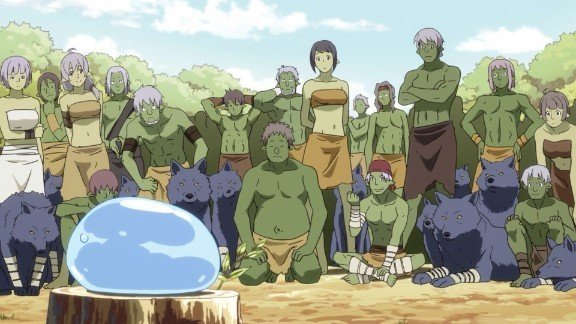 The anime still hasn’t finished airing, and there’s already life lessons you can take away from it (from a leadership point of view).

Or building your own community, or even a business if that’s your kind of thing.

might not have “in depth characters” like The Rising Of Shield Hero, but it doesn’t need to.

The anime and the way its set up is convincing enough, and it stands out in its own way. Without getting too deep or emotional (like for example).

62 Of The Best Anime Shows Of All Time