I don’t think about it much, but there are some unspoken rules I follow when watching an series.

The types of rules I don’t even ponder on because I’m too busy “getting into” whatever it is I’m watching.

This is obviously not a hard set of rules you must follow when watching your favorite .

It’s just one man’s point of view. But it works for me, and it should work for you, too. Technically.

Especially if you’re short on time!

Wait… what the actual F? Skip the opening intro ?

It sounds insane depending on what kind of fan you are. And how obsessed or “hype” you are when it comes to opening intro …

But as much as I love some of the , depending on the series… I usually SKIP the opening intro.

It’s a waste of my time.

And that’s why I skip the opening intro. I don’t need to hear the same thing again and again.

I get it. It’s nostalgic. But it’s still a massive waste of time (I save 30 minutes or well over an hour, depending on how long the ).

Related: 21 Anime Opening Songs That Will Entice You To Watch Each Series

2. Always watch with headphones on 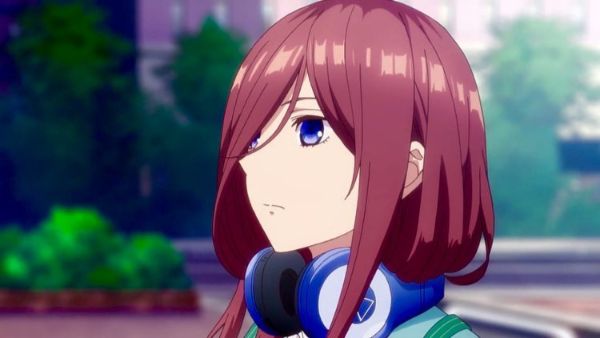 Headphones are KING. You can get yourself a set of surround sound speakers, and sure – it’ll be one hell of an experience.

But… Nothing beats watching an series with headphones.

That’s the whole point of headphones. Your giving people the “signal” to not disturb you. And it’s a better experience watching with headphones, anyway.

3. Learn something from the experience 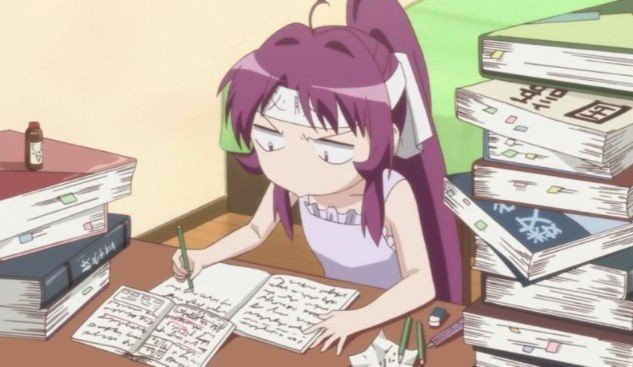 There’s always something to learn from . I don’t care if it’s a comedy, slice of life, psychological or adventure series.

It could even be a police or series of all things. It doesn’t mean I can’t learn something from it.

And so… I’m always paying attention to what’s happening in the I’m watching. And whether there’s something I can take away from it.

Even if it’s only something simple or basic.

Or even if it’s more of a “funny” life lesson than something more serious.

Related: These 11 Educational Anime Shows Will Teach You Something Brand New

Continuing from my last point, it’s easy to get distracted by dumb sh**. Because at the end of the day – it’s everywhere these days.

Distractions are everywhere. And the last thing I NEED is for someone or something to stand in the way of my “anime relaxation”.

So I get rid of any distractions and give it my FULL attention.

That way – I can enjoy what I’m watching, without stopping every 5 minutes because of nuisances and pointless interruptions.

This is a HARD rule to live by. And the reason is simple:

Some shows are too slow. It’s like a driver with their foot on the break, cruising. Mushishi felt like that for me.

And as harsh as this rule is – it’s mostly worked well for me. And it stops me from wasting too much time on an I won’t end up enjoying, anyway.

Relevant: The Worst Anime Series Of 2017 That Made Me Want To Puke

I always make it a rule to watch at night-time. I NEVER watch in the day time. Not ever.

The day time is when it’s time to get sh** done. No matter WHAT line of work you’re in, or whether you’re still in school and studying.

And for that reason – watching in the day will make you:

And have a desire to watch “more” of the you watched.

That leads to bad habits.

is the last thing I do after I’ve done EVERYTHING, If I decide to watch some on any given day.

7. Ignore the “ending” or skits 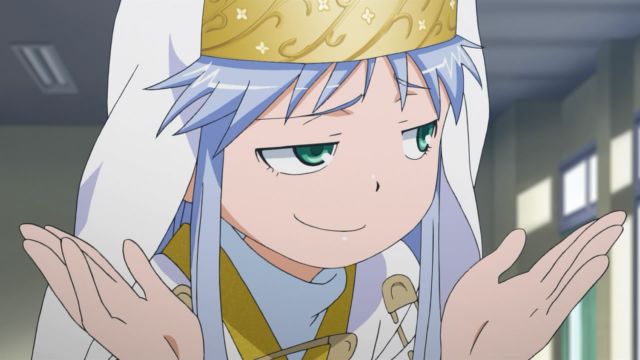 That’s right – I even ignore the “ending” to an series.

Does that mean I don’t like it? No. I love many of them (Tamako Market is one of them).

But come on – how many times am I gonna watch the same thing?

I know the already. It offers nothing new to listen to it again.

After an episode is finished, I skip the ending and go straight to the next episode. And if there’s a “skit” or a short extension “explaining” the next episode… I usually skip that, too.

When all is said and done – it saves me a TON of time.

BONUS TIP: Scream out the attacks when watching Shounen! 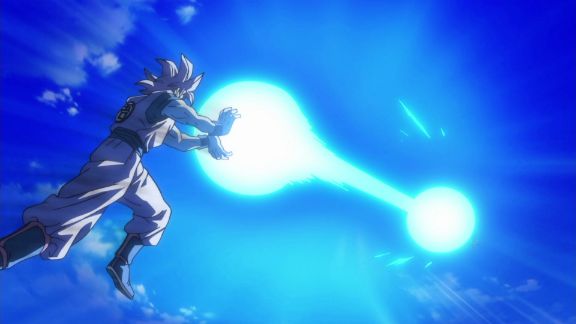 This is obviously a joke. So don’t take this seriously.

What are your unspoken rules?

How To Decide Which Anime To Watch Next

15 Questions You NEED To Ask Before Starting An Anime Blog