Loli literally means “little girl” but don’t get it twisted: it has NOTHING to do with anything illegal like “Google” seems to believe.

At its core, “Loli” characters in represent:

And the types of characters who add “light” humor to an to make things ridiculous, on purpose.

Lucky Star is a good example of this. 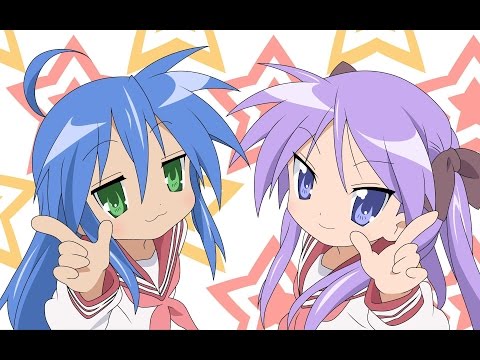 Only a “tiny” portion of shows get “weird” in terms of Loli’s. So that’s irrelevant.

With that said, there are some Loli characters I feel are worth mentioning for their personalities and likability.

So let’s talk about that. 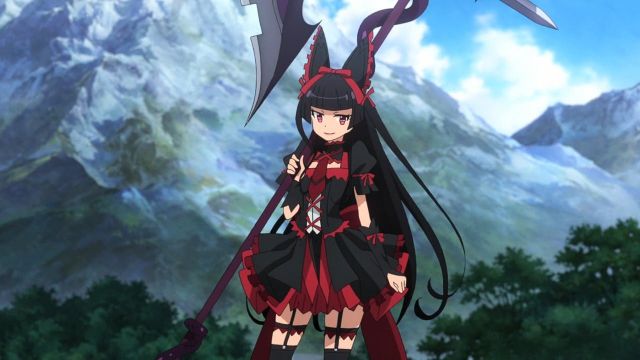 Rory Mercury is like the “Beyoncé” of Loli characters.

I don’t think there’s a single fan who doesn’t know of her. Even if you haven’t watched the GATE series.

In typical Loli fashion, Rory Mercury is 100’s of years old, despite looking like a girl in her “later” teens. And she’s a little raunchy, devilish and genuinely terrifying for a character of her type.

After all – she’s an apostle of God, sent to murder anyone who gets out of line. 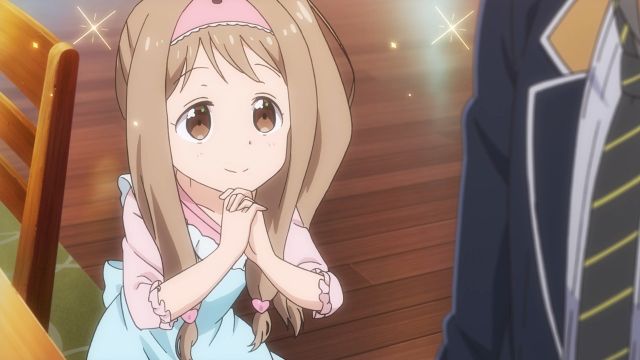 Kinue Hayase is the kind of “Loli” that’s created for nothing but comedy.

But that’s for ya – sometimes it’s stupid and nonsensical. And that’s exactly why it’s memorable and a good laugh when they “do it” the right way. 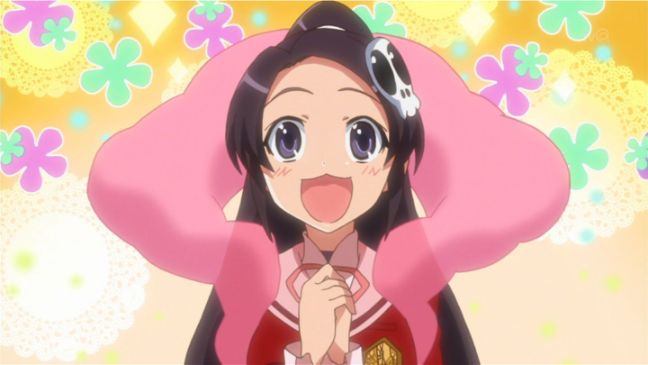 Elucia’s over 300+ years old, dressed up as a “” girl with a childish, gentle personality.

She’s basically like a “Little sister” to the main character in The World God Only Knows.

Even though she doesn’t add any depth and isn’t useful in any serious way, she’s still irreplaceable.

4. Kobato Hasegawa (Haganai: I Don’t Have Many Friends)

Kobato is the little sister of Kodaka Hasegawa. “” is its own type of fan service, and Kobato fits that profile.

She’s a Chuunibyou who believes she’s “living out” her childish fantasies. Like being able to use superpowers and all that “stuff” we do as kids with wild imaginations.

That’s what makes Kobato the opposite of Rory, because she’s pure and nothing is insinuated by her actions. 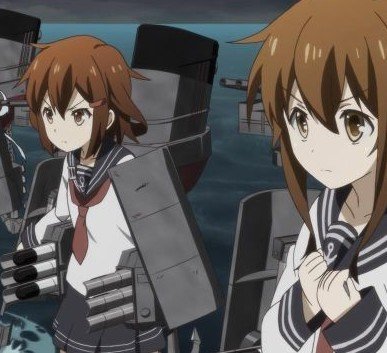 Both Ikazuchi and Inazuma are the same age, with identical designs and behaviors.

They act as if they’re “bigger” than they actually are, but it’s not surprising since they’re battle ships.

When they get together in the series, shi** gets “moe” for real. And nothing inappropriate is implied by the fact that they’re “Loli’s”. 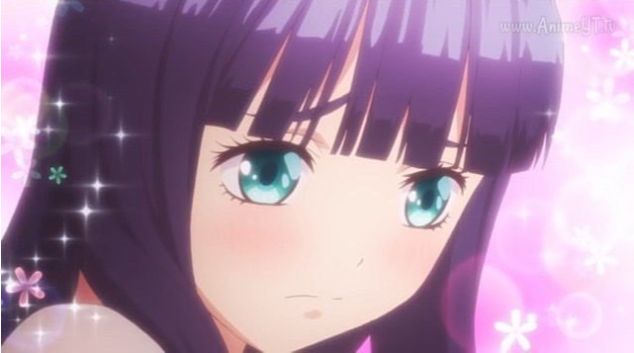 Unlike Fuutarou who’s a geek and a little uptight, Raiha is sweet, cheerful and will always speak her mind. Especially around her brother.

She’s the kind of character who’s so positive and passionate, it’s hard to turn a blind eye to it. Because of how contagious her energy is.

Mayuka’s the daughter of one Important character who shows up in the series.

Even though she’s really not part of the plot, or she doesn’t play any serious role for the most part, she lightens up the mood and makes the “seriousness” a little laid back.

One of her favorite things to do is read and she looks at the world with a “glass half full” mentality.

Related: 16 Anime Characters Who Are So Gentle It’s Soothing 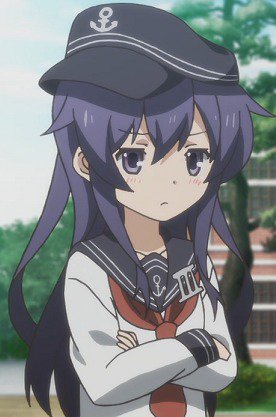 Akatsuki is another Loli of many from Kancolle (Kantai Collection). She acts like the most grown up of all the battle ships.

She even thinks she’s a “woman” and makes a fuss just to prove a point. 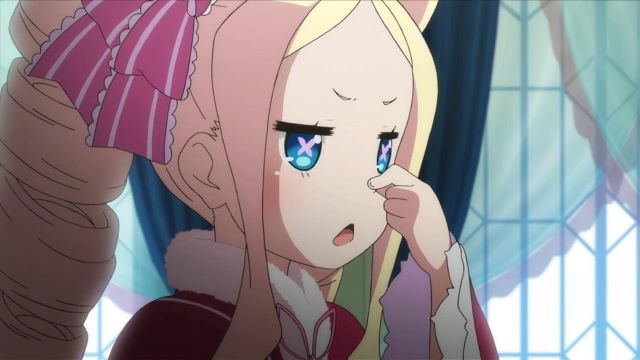 Beatrice, or “betty” is probably the most mysterious Loli character. Not much is known about her except she stays inside the library in Re:Zero, most of the time.

She’s private and doesn’t share much about what she’s up to, or why she’s doing the things she’s doing.

But when she talks with the protagonist: Subaru Natsuki, that’s when you see Beatrice come out of her shell and shine.

That only happens in the first half Of Re:Zero, since for the rest of the she’s MIA and doesn’t play much of a role. 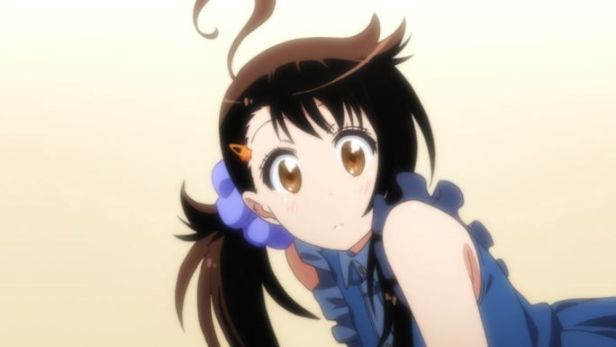 Haru gets points in my book for being a nuisance and obnoxious.

Haru does have a protective side to her personality. Probably a “sister” complex.

But she has to be the most judgmental character in Nisekoi,, and it doesn’t help that she’s stubborn and takes things at face value.

But that’s expected from a “realistic” Loli (little girl) by real life standards. 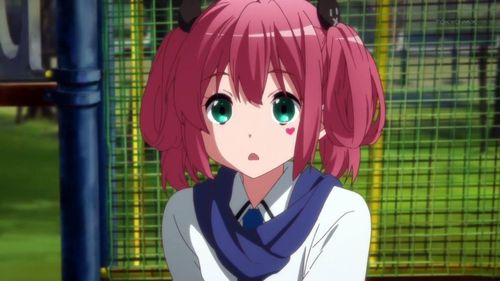 But by definition – Shichimiya, alongside other characters in Chuunibyou, are certified Loli’s.

Satone’s one of the more brave, energetic, but somewhat vulnerable and fragile types of characters.

She makes a good contrast to other characters in this slice of life/comedy series (which might make you cringe). 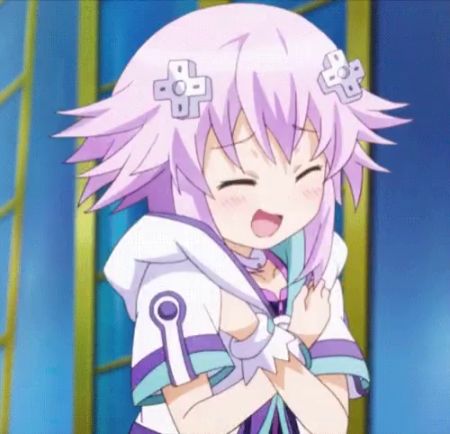 Nep Nep, aka Neptune from Hyperdimension Neptunia has two forms.

In her “normal” form she’s an with a busty design. But the form you usually see Neptune in is that of a Loli. And she’s gotta be one of the funniest characters I know of.

Especially if we’re talking about female characters in particular.

Related: 6 Anime Girls Who Are Funny Like Ellen Degeneres 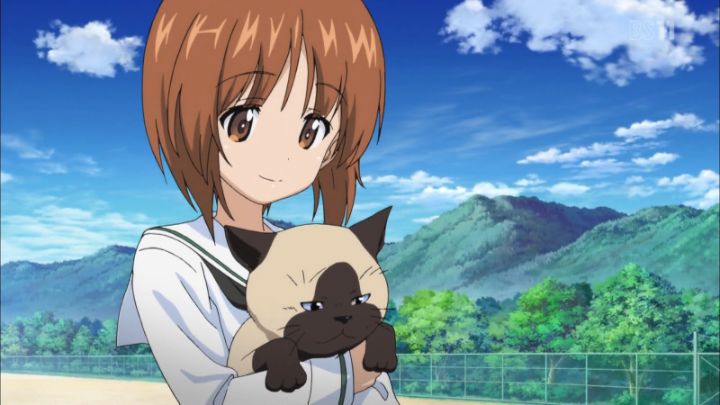 In battle, she commands everyone , is a great leader and knows how to think 5 steps ahead to come out on top.

You could say she gets this from her older sister who she looks up to: Maho Nishizumi, but either way – Miho has a talent for strategy and unconventional tactics.

Related: 9 Of The Greatest Anime Leaders You Can Learn From 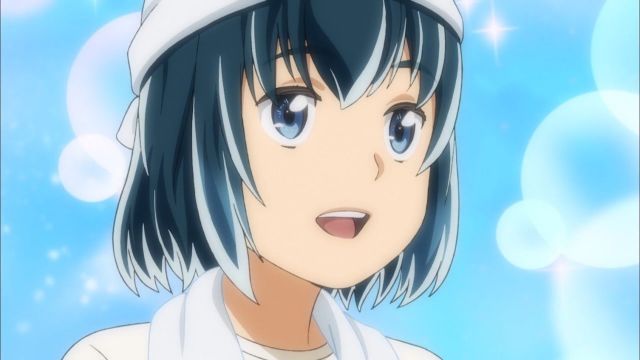 Hina’s not the kind of character you think of as a Loli, no different to Shichimiya because of her design. But Loli means little girl, and Hina is most definitely a little girl in HInamatsuri.

With a personality that screams “I don’t give a F what you think”, and an attitude that’s cool, calm collected, Hina is entertaining in her own subtle ways.

Relevant: The Ultimate List Of Slice Of Life Anime 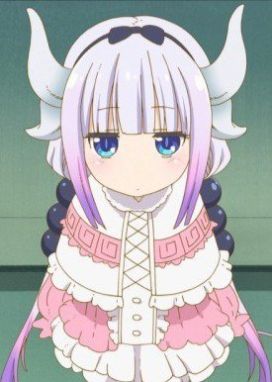 Kanna Kamui is the youngest of the dragons in Miss Kobayashi’s Dragon Maid.

In her original form she’s a massive dragon with a dangerous level of power. But in her younger form, she’s a “” school kid who wants to enjoy herself and do the things a child likes to do. 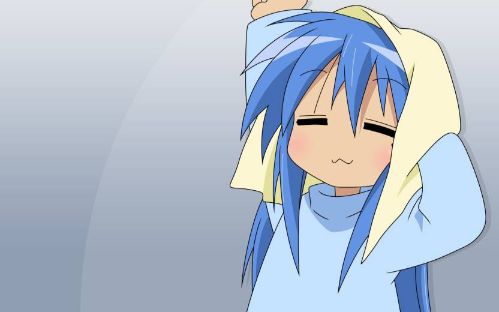 Konata Izumi is an 18 year old girl in college. But her design is deceiving.

Besides being lazy and laid back, Konata is actually smart when she’s serious.

But most of the time she can’t be bothered to make an effort, and prefers playing video , watching or going to conventions in her spare time. 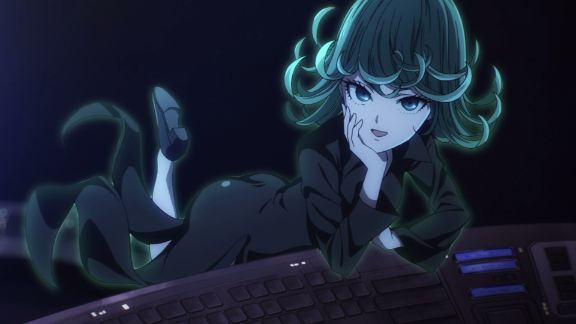 Tatsumaki is 27 years old, but physically is at least 18 years old (or any similar age you can think of).

Unlike her younger sister, who looks her age, Tatsumaki is designed like a “Loli”. Especially because of how tiny she is, standing at over 4 feet (at least).

In terms of raw power, she’s strong like Kanna Kamui, except she’s a psychic who lacks physical strength.

Related: 7 Of The Most Powerful Female Anime Characters 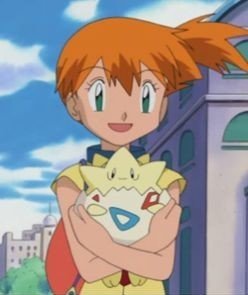 Didn’t think you’d come across a character like Misty, eh?

People tend to forget how many “Loli’s” are running around in an like Pokemon.

Misty is one of the “first” Loli characters within the industry since day 1. And she’s the bossy type who likes to have things HER way, with a bit of an attitude.

You could even go as far as saying Misty is a Tsundere. But that’s a topic for another day. 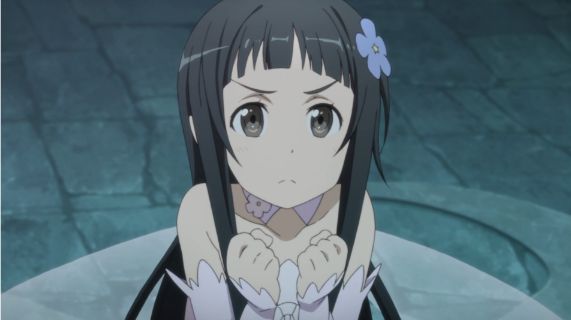 Yui from SAO is an official Loli, except she’s “digital”.

From her childish persona, to her voice, design, and how attached she is to Asuna and Kirito, Yui is the simplest version of what a Loli looks like.

There’s nothing deceiving about her design. What you see is what you get. 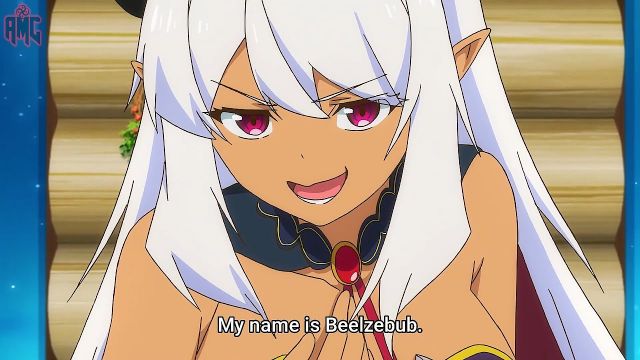 Beelzebub is a demon in this laid back comedy/fantasy series.

The actual name Beelzebub translates to “Satan” or the equivalent, so it’s a name with relevance.

Being a girl who’s over 3000 years old, she’s officially the oldest Loli in history.

She’s not a stereotypical Loli in this sense, but she fits the bill either way.

33 GREAT Blonde Haired Anime Characters That Will Make You Curious

Oh my f*cking god where is victorique and taiga and megumin and rikka and.. ( the list never ends