If there’s one thing about it’s the fact that there’s ALWAYS something new every week, every month, and every year. And you can expect to see at 2 dozens of shows from various genres each season.

But the question is :

All these questions and more come down to the pros and cons of watching every season, and how you can adjust.

1. You can watch at a relaxed pace

There are tons and tons of airing this season (Spring 2022) and it’ll almost be summer 2022 in less than a month!

One I’m watching and have been watching from the start is The Executioner And Her Way Of Life. It’s an with a new twist and female lead characters.

Because it’s airing now I can naturally watch it at a relaxed pace without:

Or feeling like I don’t have time to be doing any of it. I mean it’s just 20 minutes per week. Most of everyone in the world has at least 20 minutes to spare.

Besides this I’m also watching:

Anime like Shield Hero S2, Ascendance Of A Bookworm S3 are also on my list but to avoid overdoing it they’re on hold in the background.

As long as you’re not too invested in watching everything and you choose something specific to watch you can do it at a relaxed pace if watching seasonally.

Relevant: 8+ Anime Like The Executioner And Her Way Of Life (Recommended)

2. Keep up with trends

Assuming you care enough to pay attention to trends, what’s happening, what’s trending, polls, and all of that then watching every season gives you this benefit.

This is more important if you’re:

Or anything else that’s relevant and would give you more of a reason to keep up with trends… Which watching every season allows you to do.

If you’re an fan in general though watching seasonally gives you the benefit of seeing what’s popular, and you could use that as a measuring stick for what to watch or consider.

Related: How To Convince Someone To Watch Anime (Especially Friends) 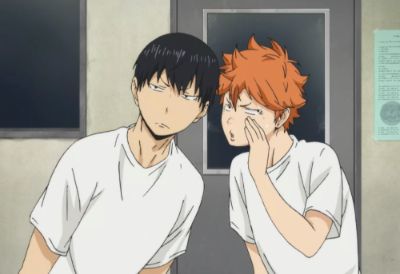 It’s no secret that fans all over the world use social media, forums, and so on to talk about and whatever else they’re interested in.

Watching every season gives you the benefit of being part of these weekly conversations, even if it’s just as a consumer or casual fan.

Some of those weekly conversations can be: 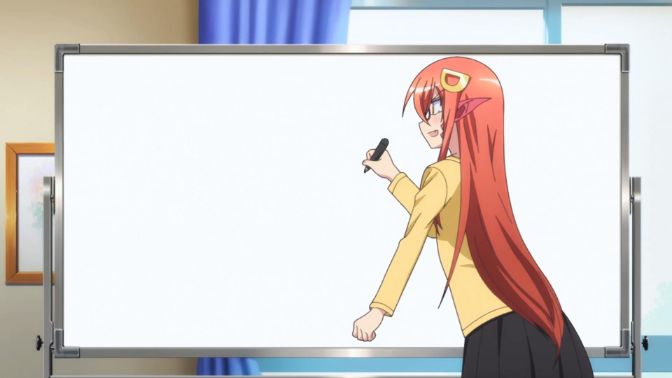 There’s no better fuel for a creator than an industry that’s filled with so much content, ideas, aspects, and things to talk about non stop.

And so on…. And that gives you the advantage of being the front and center of a conversation by either:

And basically giving your take which could gain a lot of attention. The “controversy” aspect is probably the most obvious that people talk about because people can’t shut up about it. 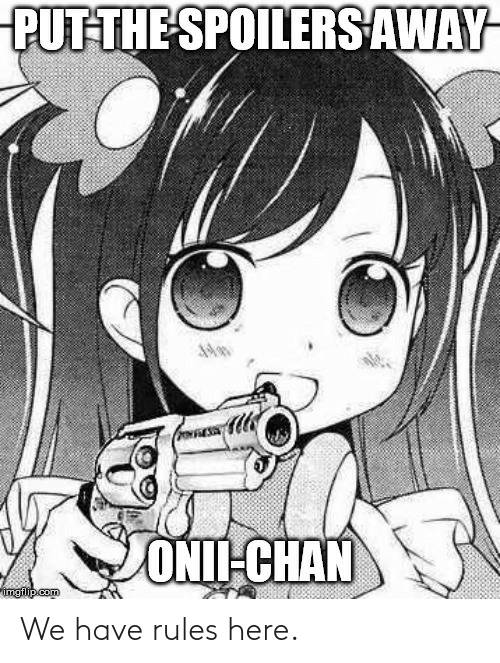 The problem with watching every season is the massive amounts of spoilers depending on the series, but most can get this treatment.

On one hand if you’re keeping up with the you won’t be spoiled since whatever gets spoiled is something you already knew and was well aware of before the fact.

On the other hand if you’re not watching seasonally, you’re behind on an , or you’ve decided to NOT watch everything until it’s finished airing you’ll have problems.

Some people don’t know when to shut up because of the HYPE moments an can bring, or just the sheer shock value, surprise, and major twists that can take place.

Shounen are always the worst culprits when it comes to this like:

Or any with ongoing content like Kaguya Sama, Komi San, and others. Attack On Titan is another one that pissed a lot of people off.

Nadia The Secret of Blue Water Blu-ray Start Shopping
We earn a commission from Amazon & other affiliates if you make a purchase at no additional cost to you.

This is something I’ve noticed myself. You just can’t watch a lot of (or a few) shows seasonally and expect to watch OLDER shows at the same time.

One of a few things will happen if you try:

Let’s say you wanna watch Neon Genesis Evangelion because you haven’t watched it yet, but you also wanna watch:

Or whatever you end up watching throughout 2022 and beyond… How can you do both? NGE isn’t short, and keeping up with so many has its own problems. 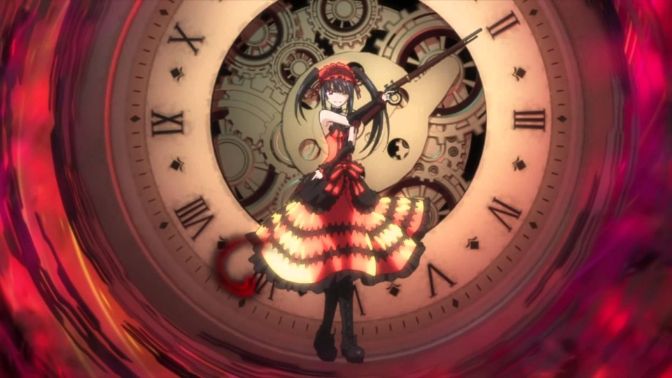 Watching every season comes down to time. And when time is involved you’re basically talking about time management.

Watching every season comes on top of whatever you’ve got going on in your life or whatever time constraints/responsibilities you need to take care of.

It’s gonna be different for everyone but it’s unavoidable if you plan on watching seasonally. 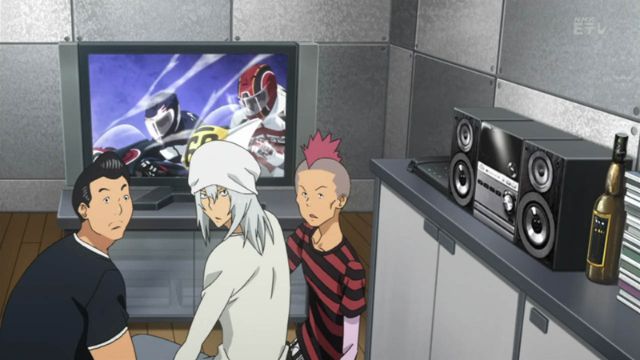 Goes without saying, or does it? When you decide to watch every season and keep up with multiple every week, which may air on different days, the concept of binging doesn’t exist.

You can’t binge something that’s still airing and hasn’t even finished. That’s obvious, but necessary to point out.

That also means you can’t finish an as fast as you want which could be convenient as far as time if you could do that with seasonal .

This is a con in this case, but a PRO if you don’t watch seasonally at all.

One of the worst things that can happen when watching a solid (or TV series) is cliffhangers. Everyone’s view is different on this but it does affect the experience.

Watching every season guarantees you’ll come across cliffhangers, regardless of whether those cliffhangers are good, bad, or ugly.

This is more of either a patience issue or an issue with the cliffhanger itself. It all comes down to the person.

It all comes down to you.

How To Deal With Anime Burnout And Become Interested Again