I don’t get all the “hype” surrounding anime’s with busty female characters.

In fact most anime’s that focus on big chested anime characters are boring to me. Because they either try too hard, or they throw away the plot and focus on fan-service which ruins the story.

Or maybe I’m just speaking from experience and have yet to be too impressed?

That said, there are some anime’s that do have busty female characters… While still managing to have a great story without sacrificing quality.

And since watching over 200+ anime shows, I can boil it down to 7 noteworthy anime’s.

There are more than 7 but we’ll leave that for another day.

I thought the same thing… And that curiosity drove me to watch it.

Amagi Brilliant park is centered around magic and comedy.

The main story focuses on restoring the business of an amusement park that’s in danger of closing down. Because of a lack of sales.

If you like anime’s that can teach you something about business, or just something different, give this show a try.

I should add that it’s one of the funniest anime’s I’ve watched.

Kantai Collection is an anime full of nothing but women.

it’s based on the original browser from Japan. Which has well over 3 million online players.

The anime itself focuses on /military elements. And the weaponry used is based on real life events from WW1 and WW2.

If you need to relax, Kantai Collection is the perfect show to dive into. With only 12+ episodes. 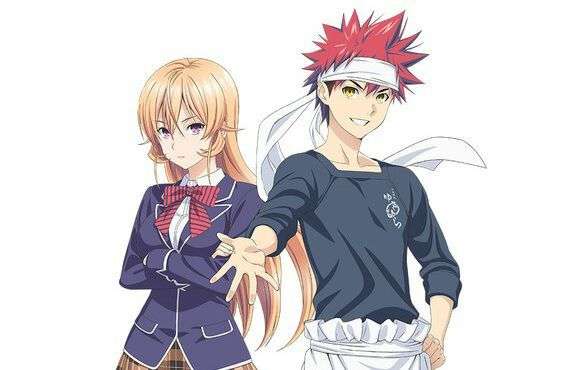 Food Wars isn’t for everybody. Let me start off by saying that.

On one hand you have brilliant food being cooked by top chefs and upcoming chefs.

On the other hand you have exaggerated, over-the-top reactions to how each character feels after eating something so delicious and tasty.

Which might put some people off (because of its /sexual elements).

But if you can overlook that, you’ll love the style of how each episode plays out.

And you’ll fall in love with the quality of Food Wars as an anime series. 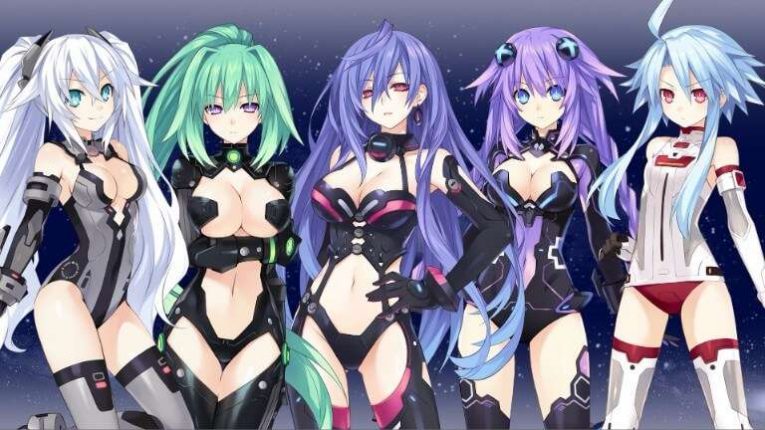 Hyperdimension Neptunia is taken from the video on Sony Playstation.

It’s basically a bunch of CPU who are goddesses (no pun intended).

Similar to Lucky Star, Hyperdimension has no real plot or focus. So each episode for the most part is fresh, new, random, hilarious, and jammed full of witty lines and references.

Some of which focus on Parody elements.

You’ll either love it or hate it.

5. The Ambition Of Oda Nobuna 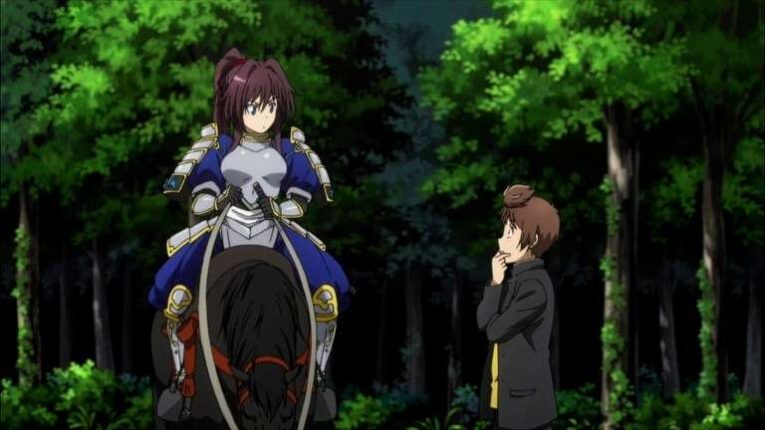 This anime is based on real life events that happened in the 15/16th century of Japan.

Oda Nobuna has a dream to reunite Japan. And what follows is comedy, light , magic and historical references.

It’s one of my favorite anime’s. And the “busty” characters (unlike other anime’s) aren’t over the top or exaggerated.

And it doesn’t ruin or interfere with the great story-line either.

If you watch anything on this list, give Oda Nobuna a try. 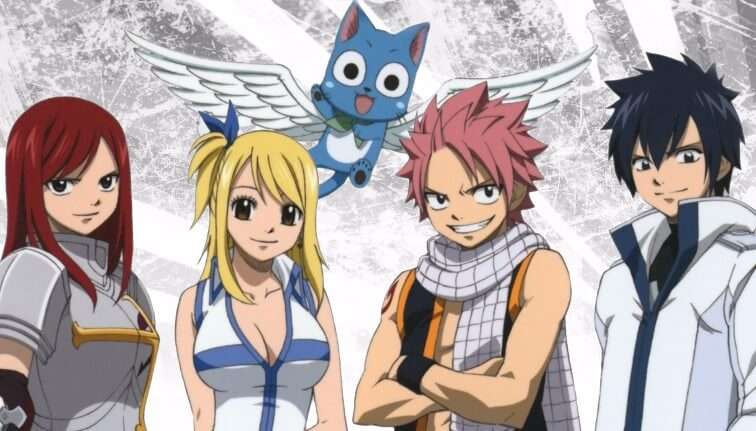 is one of the most hated anime’s of all time. And I understand why.

So I don’t blame “some” haters.

But at the same time it has a great story, cool adventures, attractive scenes and lots of action.

And it does a good job of pulling on your heart strings and playing a tune of sadness every now and then.

For these reasons I recommend Fairy Tail. It’s a masterpiece with flaws I’m willing to overlook.

If you want to watch a anime series with dragons, welcome to Miss Kobayashi’s Dragon Maid.

If I was to recommend a relaxing anime series, this would be in my top 5.

It’s so chilled, relaxing, funny as F, and packed with entertainment.

And again, like , It’s good enough for me to overlook the cliche fan-service. Even though it’s not that bad compared to anime’s like High School Of The Dead.

What “noteworthy” anime’s with busty female’s would you recommend?

11 Of The Most Unique Female Anime Character Designs

World’s End Harem: Where Men Get Women Pregnant At All Costs!