Miserable characters have depth to their character for good reason: they’ve been through the gates of hell.

And even if they make it back to the “light” at the end of the tunnel, they’re emotionally damaged.

Not every miserable character turns out this way, but for the most miserable out there – that’s what I’ll focus on.

Let’s get straight to it.

These Are The Most Miserable Characters (SPOILERS): 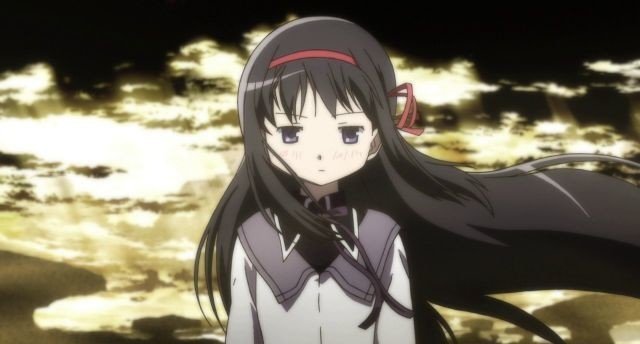 Homura Akemi is either indifferent in her attitude, or plain miserable and depressing. She’s aloof and has a dark “aura” that’s hard to ignore.

And that’s because of her depressing, painful back story to how she becomes a magical girl. And the painstaking mission she’s on that ends up in failure.

Madoka Magica in itself is a magical girl series gone bad.

It takes the ugliest aspects of being a magical girl, and slaps you with it.

So it’s no surprise why Homura, being one of the main protagonists, has it so bad. And is such a miserable character in general.

Related: 9 Of The Most Meaningful Life Lessons From Madoka Magica 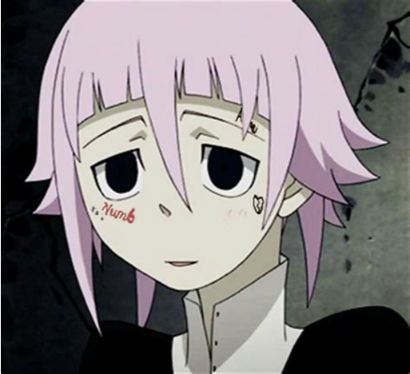 Crona is another character who’s indifferent, angry, or aloof and depressed most of the time.

In Crona’s case, this is the result of being neglected as a child by Medusa (The Witch). 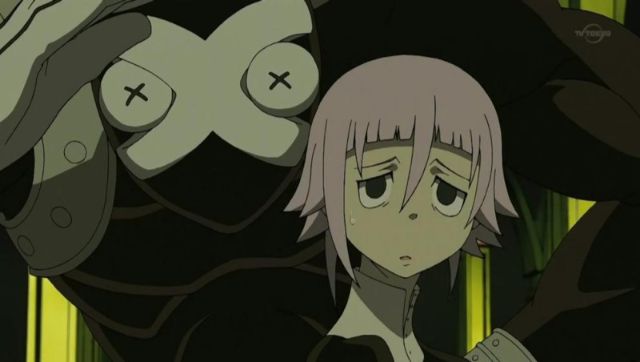 Crona is a creation. Medusa made Crona through her own disturbed experiments, and doesn’t care whether Crona lives or dies during the plot in the series.

She’s a tool to be used for Medusa’s personal gain. And nothing more.

That makes Crona devoid of love, affection and warmth. Hence why she’s so helplessly miserable and depressingly insecure. 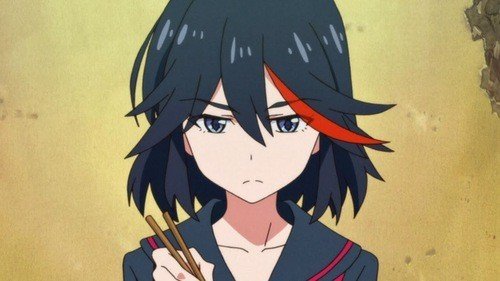 has every reason to be angry, miserable and pissed off. She’s on the hunt for her fathers killer, after all.

It becomes her #1 mission in life. And nothing else matters in the plot of . Especially during the beginning phase of the series. 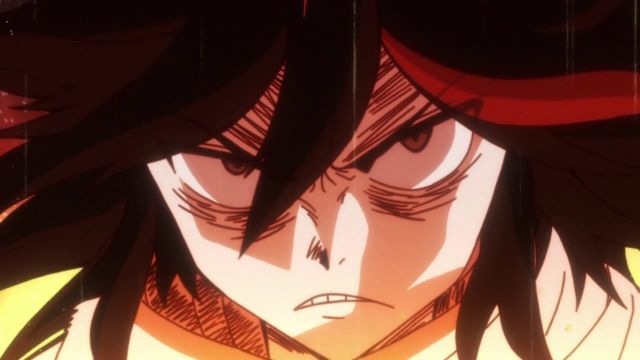 Later into Kill La Kill, she discovers who the real killer behind her fathers death is. And that only makes Ryuko “almost” lose herself in rage and frustration.

When you add that to the fact there’s an even deeper element to why Ryuko is miserable. And why this gets worse as the makes progress, it’s no wonder Ryuko behaves that way.

Plus her childhood isn’t the fanciest or the brightest. 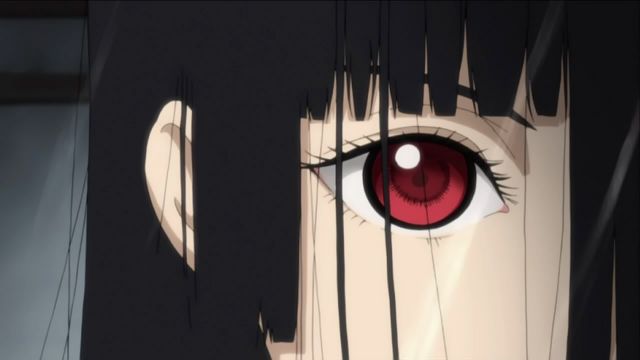 Ai Enma is the epitome of misery, unhappiness and the unfairness of what life can give you.

She’s born into a village where everyone see’s her as a “freak” of nature. And even goes as far as bullying Ai because she’s different.

And these people from the same village are the ones who bury her alive and murder Ai’s parents for religious reasons.

Ai reacts by burning down the village until there’s nothing left, and the master of Hell punishes Ai. Enslaving her for eternity.

That’s why in the timeline of Hell Girl, Ai has no emotions, feelings or anything that makes you “human”. And she’s endured this way of life for centuries. 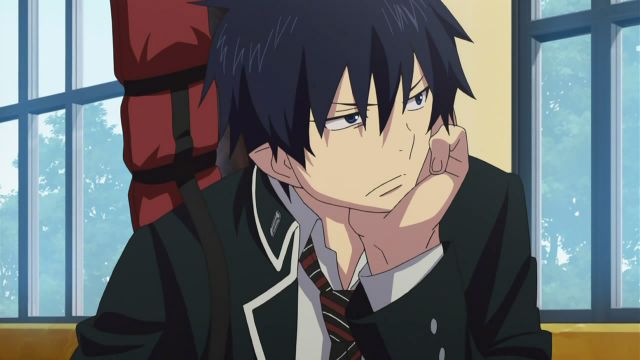 Rin Okumura has a slightly similar personality to . Especially when it comes to anti-social behavior, and having a rough childhood.

Rin’s different by design. Because he’s the child of Satan.

Nobody knows this, but it’s clear he’s different to your average “human” being. So he’s bullied and verbally abused for his differences. 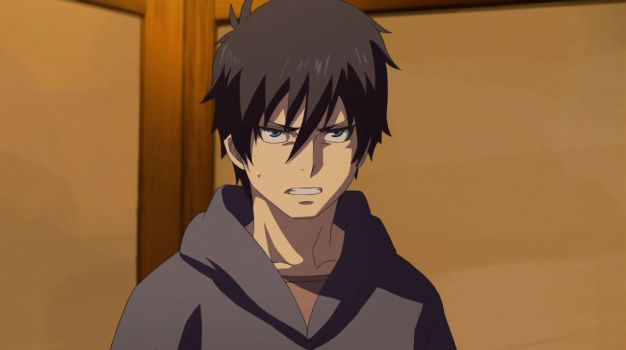 And this only gets worse when Rin discovers the truth about his childhood, his brother, and his “real” father.

So in all fairness – it’s no wonder Rin is always on edge, and gets angry so easy. Nothing about his life is anything to be admired. 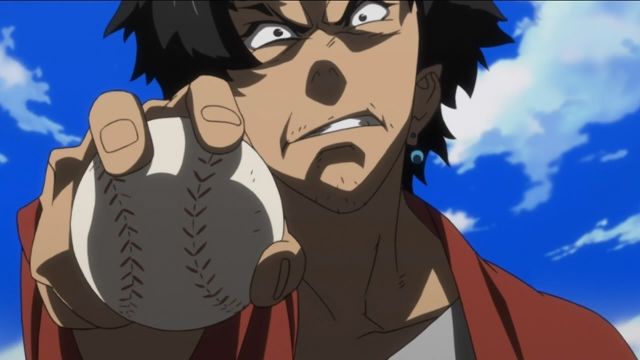 Mugen is a miserable character, almost ALL the time. It’s almost as if he’s incapable of smiling, being happy, or “feeling good” about himself or life as it is.

He doesn’t give a F about much. And that’s why he’s not one to beat around the bush or “pretend” to be something he’s not.

He gives it to you straight, whether you like it or not.

Even in spite of his bullsh** childhood, he refuses to make excuses. And does whatever it takes to live life for himself, without needing to rely on others. 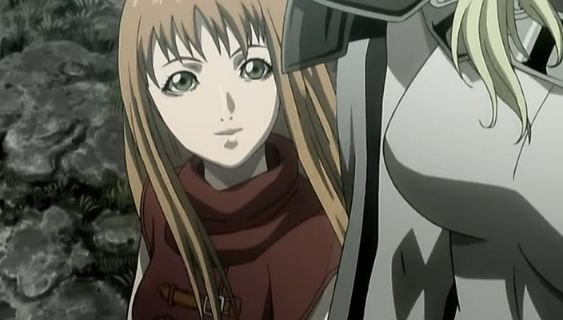 Clare starts out as an innocent girl. I guess that’s the case with most characters (or people) in general.

Somewhere along the way she meets a woman named Teresa, who’s a claymore (half human, half demon). 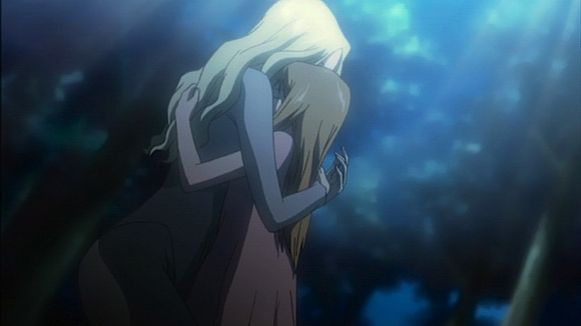 After following her around and becoming attached to Teresa, the worst thing happens. And Teresa is beheaded by another Claymore.

Then Clare becomes a Claymore herself by combining Teresa’s DNA with her own (basically). 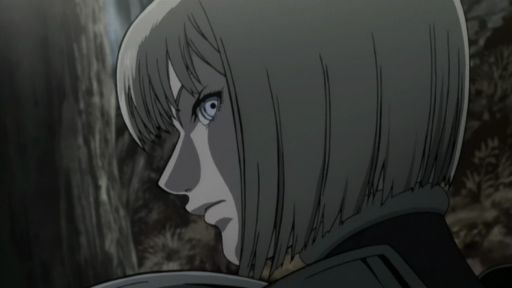 The thing about Claymore’s is: they’re physically unattractive, designed to fight, and they have no real purpose in life.

They’re empty, lifeless, and the thought of happiness is so far out of reach there’s no point trying to grab it.

That’s why Clare is so miserable, just like every other Claymore.

Related: 35 Anime Quotes About Happiness That Will Open Your Mind 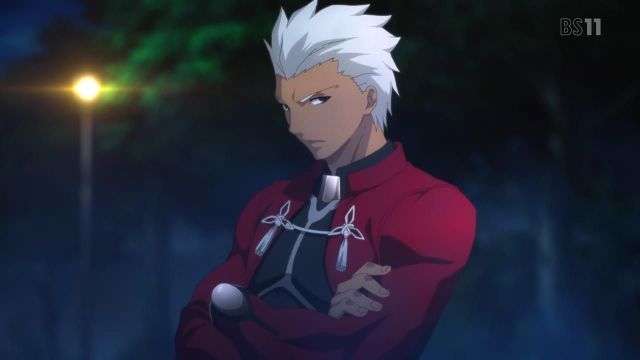 Archer is a noble person. He thinks of others, and goes out of his way to do the right thing. Or in other words: he fights for justice.

But that was only true in the beginning of his back story.

In his own words:

“I killed many people to act on my ideal. I killed so many that I stopped caring about innocent people and I saved a thousand times as many as I killed.” – Archer

In the present timeline of Fate Stay Night (or Unlimited Blade Works) he’s a miserable bastar*. But then again – you can’t blame the guy.

He did all the right things in his early life, only to have it thrown back in his face. And his hands are dirty from all the unnecessary murders he committed in the process.

That’s what gives Archer the depth to his personality and character.

He’s been there and done that, even if he’s unhappy as a result. 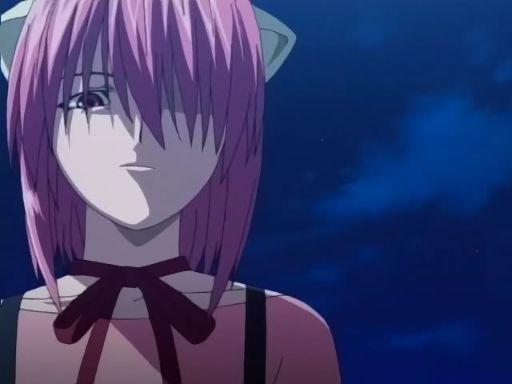 Lucy is the definition of society’s greed and hypocrisy. She’s a diclonius, created by humans. And in the timeline – those same humans are out to put Lucy in a grave. 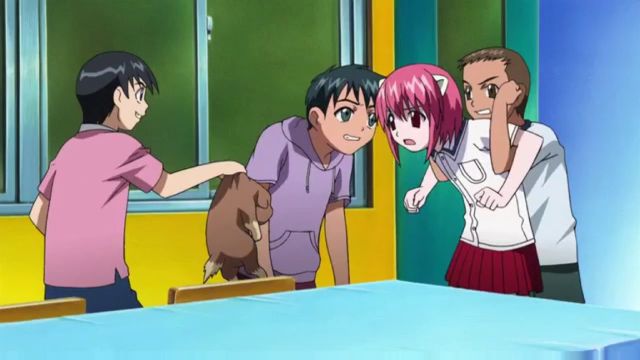 In one scene during Lucy’s childhood, she’s forced to watch a bunch of disturbed kids beat a puppy to death, even after it stops moving.

All in the name of sick twisted pleasure and entertainment.

And that’s only a taste of Lucy’s depressing back story.

It’s no wonder she’s so miserable and angry at the world. The same world who gave her life, only to wanna take it away.

Emi Yusa (hero Amelia) is originally from the realm: Ente Isla. Where she (and other angels) are at war with devils like Satan and Lucifer.

But as it’s a comedy series, they all end up in the human world, losing their original powers.

And being forced to adopt a “human” standard of living. 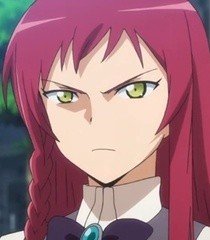 But that doesn’t change Emi Yusa’s back story, or why she’s miserable and always “on edge” in the series.

After all – how would you react if you were living next door to Satan, the same guy who murdered countless people you care about? Only to find out he’s “changed his ways” and swears to live a peaceful life?

To any normal person – this is hypocrisy. And that’s part of the reason Emi Yusa is so torn (and angry) towards the devils.

And that carries over into her every day life on earth. 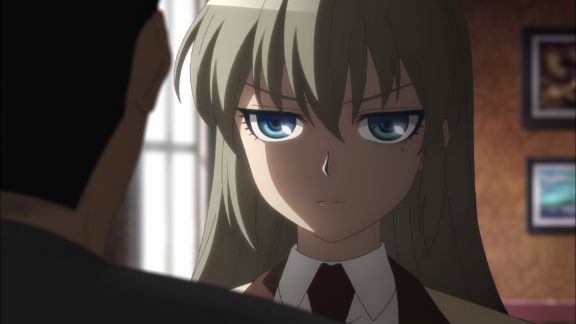 Otori Asuka, one of the newest girls in the industry, represents the “ugly side” of being a magical girl.

Spec Ops Asuka is a Seinen magical girl series. So it depicts the “aftermath” of saving the world as a magical girl.

But what happens before that? That’s where Asuka’s unhappiness stems from. 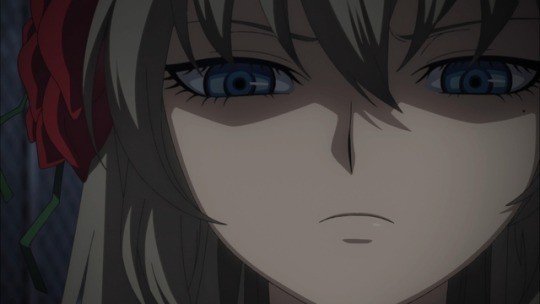 Asuka has some form of PTSD because of all the stress she’s gone through as a teenager. And all the trauma associated with death, murder, destruction and the pain of losing people she loves.

You can empathize with Asuka based on that by itself. Her emotions are raw, real, and she’s the type of person who will cry if she feels like it. 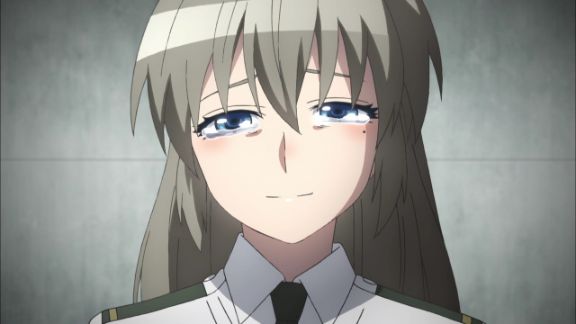 She doesn’t hold anything back, and that’s what makes Otori Asuka a relatable character.

She’s so authentic (even if miserable and unhappy) that it’s refreshing.

15 Depressing Anime Quotes That Will Make You Think About Life