One of the coolest thing of the world is the weird but powerful weapons they use.

Yes I agree many of the don’t use weapons and techniques like Kamehameha can destroy them all, but still I enjoy seeing these weapons in action.

So today we’ll cover 15 weird but powerful weapons that exist in .

Without wasting any more time lets dive into it.

These weapons may be real, but they look suspiciously erect when grasped that way… 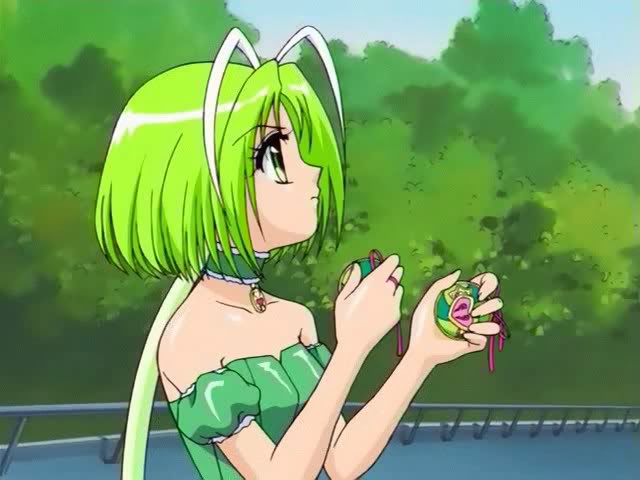 At least they squirt water at enemies? Tokyo Mew Mew features a lot of mundane objects being used as weapons. 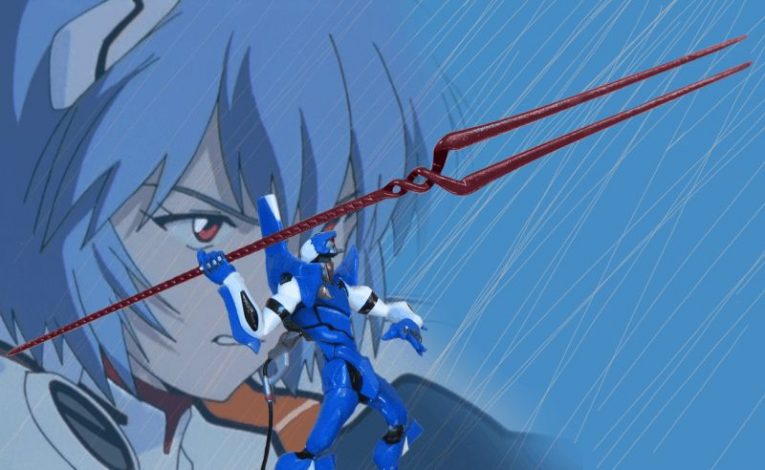 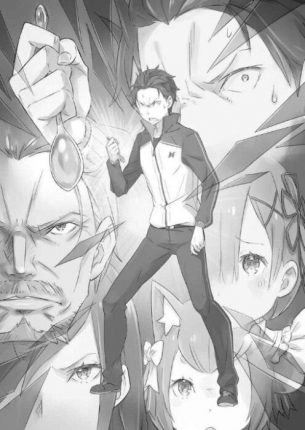 Panties turn to guns and stockings turn to swords.

It’s a 300 pound, cross shaped gun! The thing has to be unwieldy, but it wins from a design perspective. 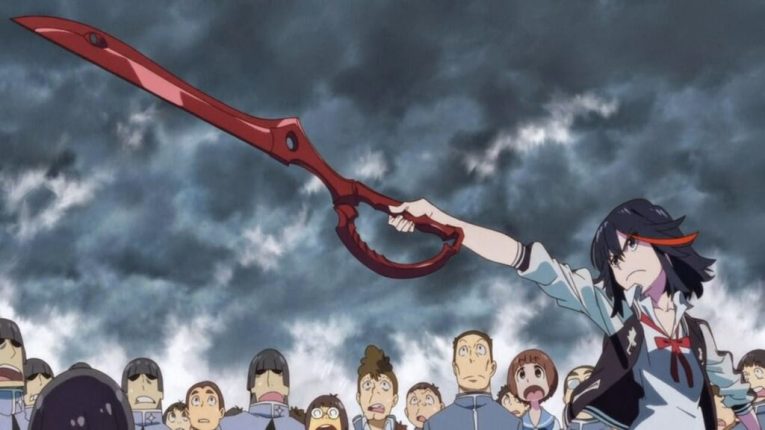 The most notable appearances of these things are in , !, and Gatchaman Crowds.

doesn’t care about the killing power of normal scissors, you have to go bigger.

8. Blood Anything (Beyond the Boundary) 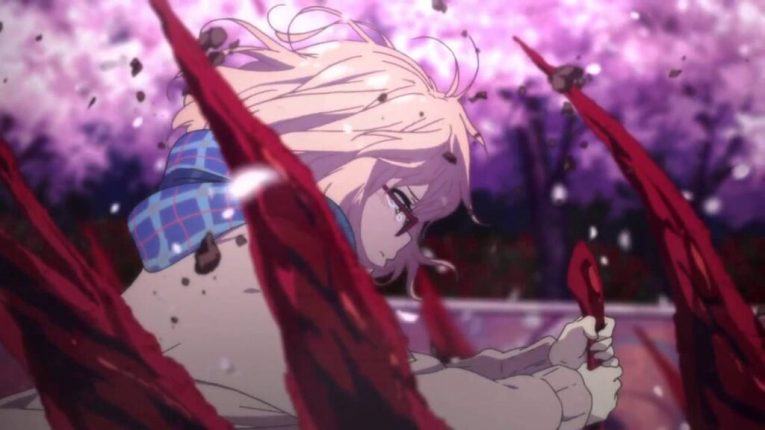 Just how much blood would you have to lose shooting blood bullets?, How much iron would you need in your body to summon a decent sword? Who cares, at least it looks cool!

Saiga can make anyone explode just by taking their picture.

It all works out, trust me. 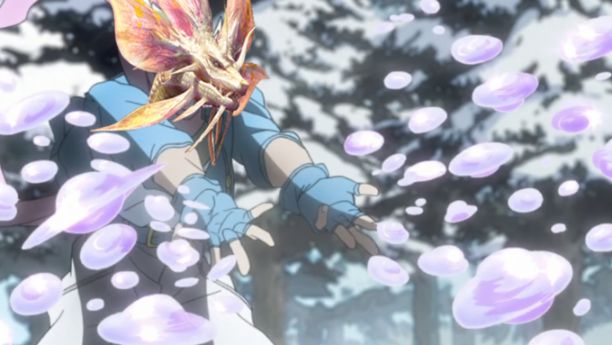 JoJo’s Bizarre Adventure will turn anything into a deadly weapon, but I’m totally biased towards Caesar’s bubbles. Those things would really sting your eyes. 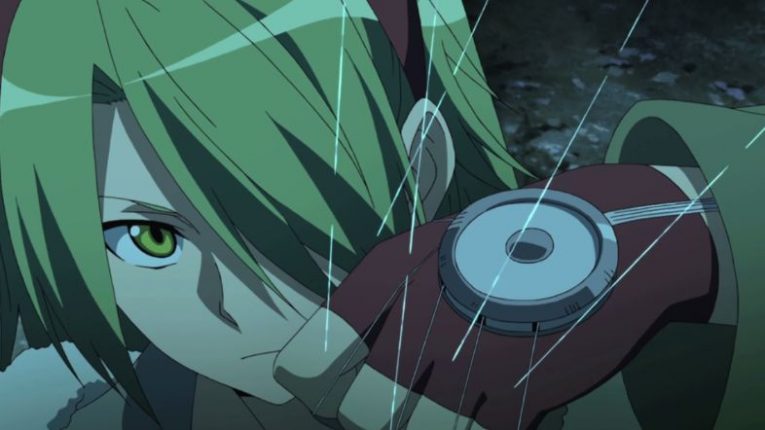 The favored weapon of assassins has to be the razor floss. This thin material is waved around and has the ability to slice through anything. Too bad that’s not how razor line is used in real combat.

Razor floss is a trap weapon. It can easily decapitate a speeding motorist, or it can be used in trench warfare to slow advancing troops.

Sadly, you won’t see anyone swinging this floss around to slay their enemies.

Related: 26 Akame Ga Kill Quotes That Will Make You Emotional All Over Again 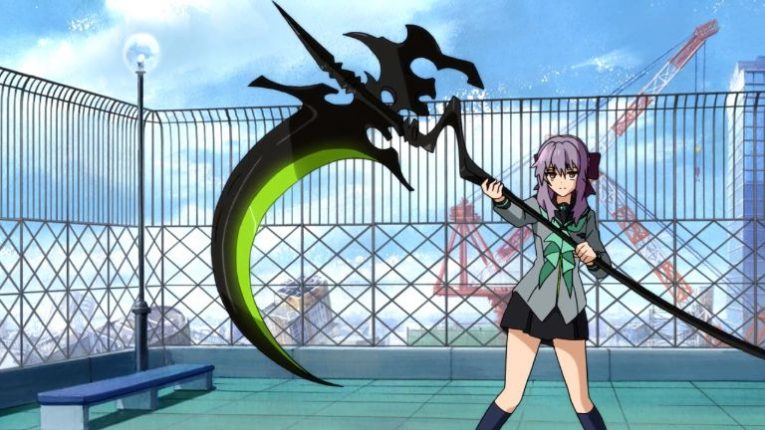 Let me preface by saying that scythe-type weapons do exist – the Chinese “Ge” and the Japanese “Kusarigama.” They look nothing like the scythes popularized.

The ones in are larger versions of farming scythes. Normal scythes are heavy and have a sharp curve, which is perfect for cutting wheat, but not that useful when fighting a human.

scythes are even bigger and have an exaggerated curve. The users would be better off with a mace.

Relevant: These 36 Purple Haired Anime Girls Are Some Of The Coolest

Let’s get literal, fam. This is why we have . I don’t believe what i have watched. 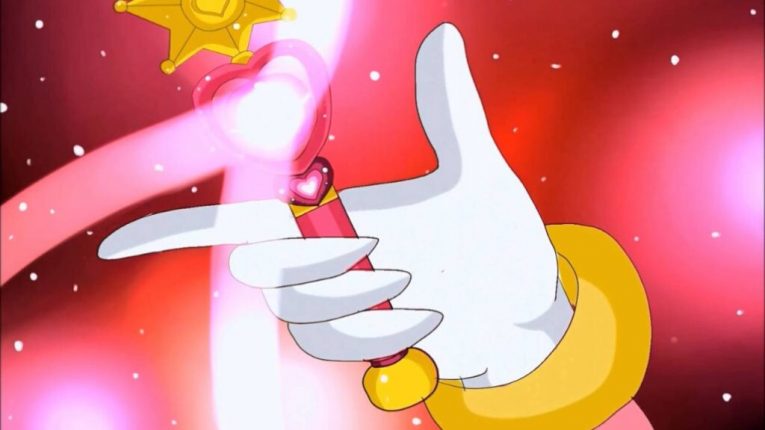 Tuxedo Mask has a supply of roses, that when thrown, can pierce anything.

Pretty cool, yeah? Too bad he uses these things just so he can give a pep talk to the Senshi before disappearing. 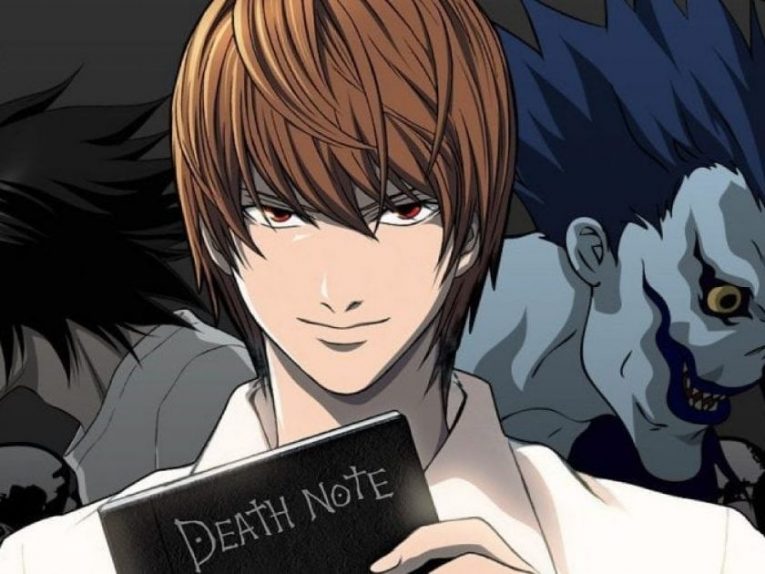 Yes guy i think i don’t need to tell you what it is as this is the most famous on the planet.

If you want to read more list like this you can visit my blog My Otaku World.

21+ Funny Things Unique To Anime That Only FANS Will Understand

I am Anukul, founder of My Otaku World, I like thinking about anime, characters, analyzing them, wondering different theories. I started blogging to let it all out as a hobby because I think this is the best way of discussing everything that I have in mind.