Supernatural are some of the most common in the industry. And you can never go a year (or a season) without seeing an in this genre.

Dozens of characters have similar, almost identical abilities. But out of hundreds, there are some who have:

And anything else along those lines. So that’s what I’ll be talking about.

If you have any to add, leave it in the comments or mention it on social media.

9 Of The Most Unique Powers And Abilities: 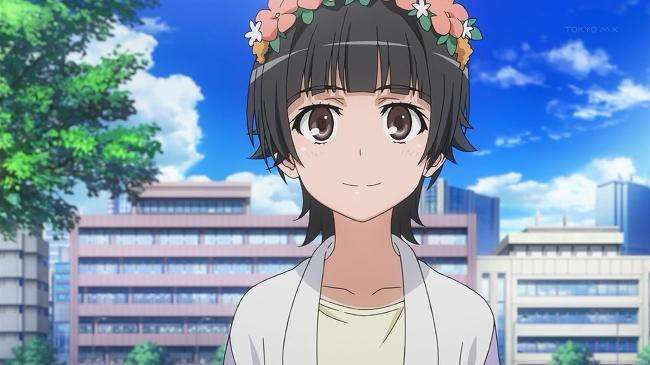 Uiharu Kazari is one of the main characters in Railgun.

She has the power to maintain the temperature of whatever she touches.

So let’s say you take out food. She could keep it hot until you arrive home. Or if you have a hot cup of tea, she can keep it from losing its heat.

Not very powerful at all, but it’s convenient and especially unique. With all kinds of creative ways to use it.

In the she’s a level 1 esper, so we’ve yet to see how far her ability can go. 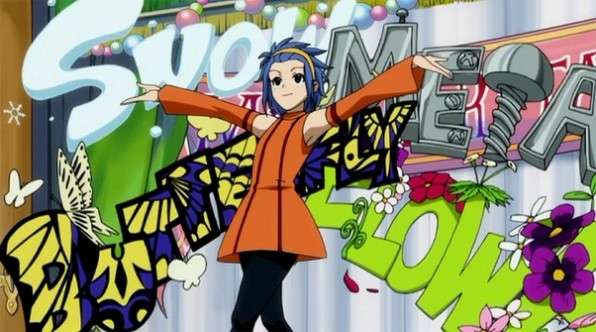 Levy is a support character from .

With her solid script magic, she can literally turn words into reality.

Writing the words – explosion will cause an explosion, targeted towards whoever she’s aiming for.

If she was to write the words: “nuclear” then that exact effect would come into play.

When you think about it she has the potential to be one of the most powerful characters… But of course she’ll never be given the spotlight to prove it as she’s not a protagonist.

Related: These 5 Fairy Tail Life Lessons Are Some Of The Best You’ll Ever See 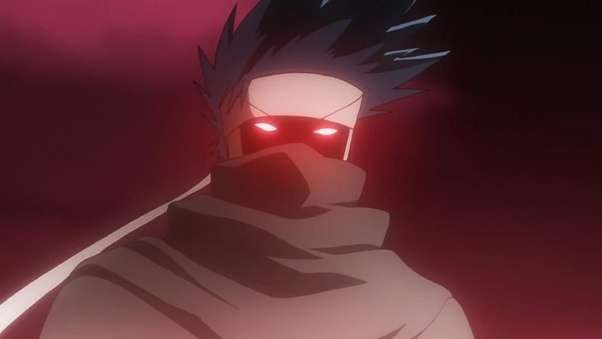 Sabrac is a demon Lord who’s so large, he uses an alternate human-like form.

But this is only a disguise, which is part of his power.

An example is during his fight in the .

Also: he has the ability to increase the damage caused by his attacks over time, which guarantees his victory the moment a battle begins. 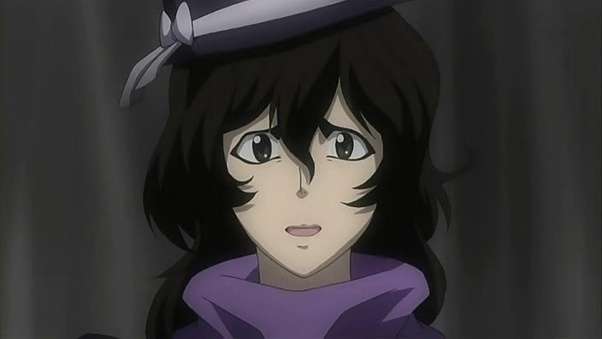 She has the power to heal injured wounds, reverse the effects of time, and maintain a perfect state that can’t be broken, harmed or affected by external forces.

The problem is she can only do this for a certain amount of time, and she has to be within reach for her powers to work.

Also: if she were to collapse, all damage of the surrounding area (including people) will revert back to normal. Meaning if a person had fatal wounds, they’d die if Miranda lost consciousness.

The fact that it’s a flawed but unique ability makes it more interesting (Instead of being OP for the sake of it). 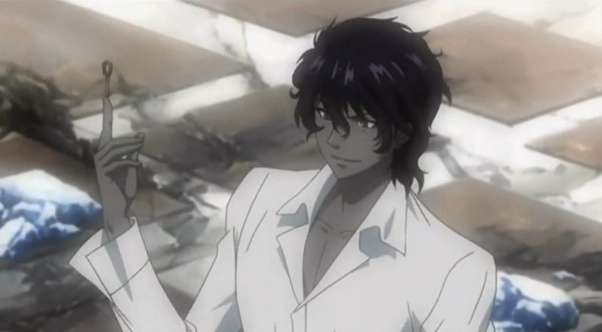 Tyki Mikk is one of the 5 Noah’s of the Noah family in D.Gray Man.

This is a HUGE spoiler, but one of his arms gives him the ability to pass through anything. No matter the object.

So let’s say someone like Goku threw a building on top of him, tiki would be unaffected as it’ll pass right through him (or the other way round).

This ability also allows him to push his arm through a body and do whatever he pleases.

On top of that, he can pass through air, oxygen and gasses, which is why he can literally walk on air.

There are more but it’s spoiler heavy. He’s a very unique character in terms of abilities. And I like how his abilities make sense (unlike a lot of supernatural shows). 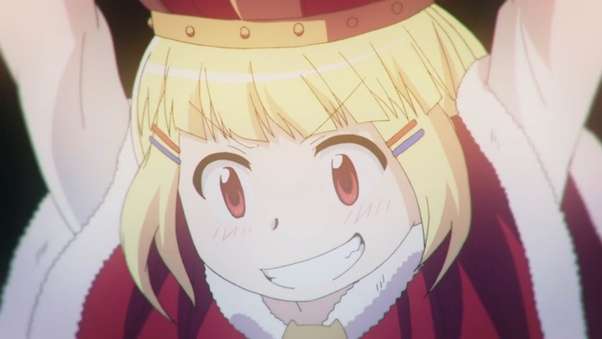 Sana is a laboratory experiment who manages to escape in the beginning of the .

Sana has the unique ability, known as dreams of alice, to create whatever she wants by imagining it.

An example is a large world she created for herself that she choose to live in. Governed by its own rules.

If she wanted to imagine a creature capable of destroying the earth, it can happen within a heartbeat. Making Sana one of the most powerful characters (technically) in .

Her main drawback is her physical strength, which is weaker than normal. 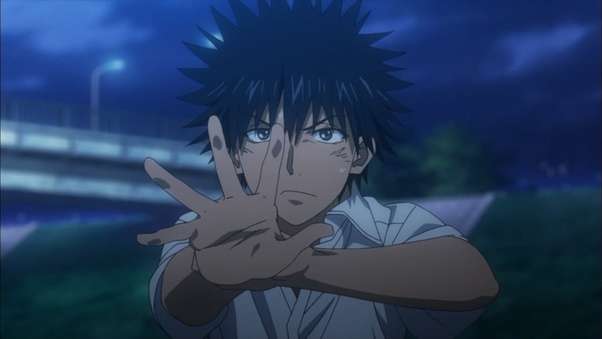 He can stop anything with nothing more than his right arm.

Magic, electricity, fire, supersonic waves, it doesn’t matter what it is. His power nullifies anything that comes in contact with it.

It’s not powerful in itself, but it gives him a unique advantage against anyone who’s overwhelmingly powerful. 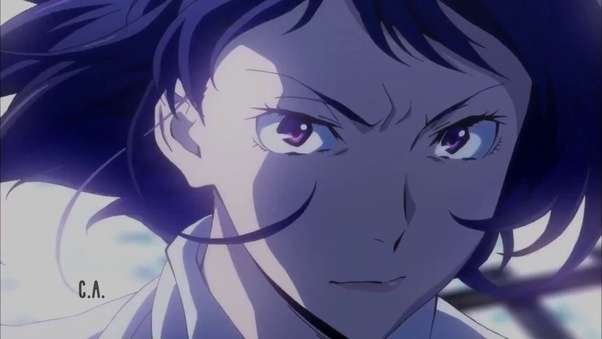 Yosano is a support character in Bungo Stray Dogs, with a odd personality.

Thou Shalt Not Die. That’s the name of her ability.

If she suffers any fatal wounds, she’s able to come back to life in spite of it. And also: if someone else is badly injured, if she gives them fatal wounds, she can restore them completely (despite it being a painful process for the wounded).

Ironically she’s a doctor. And this is where her odd personality comes from, which is more of a sadistic side than anything else. 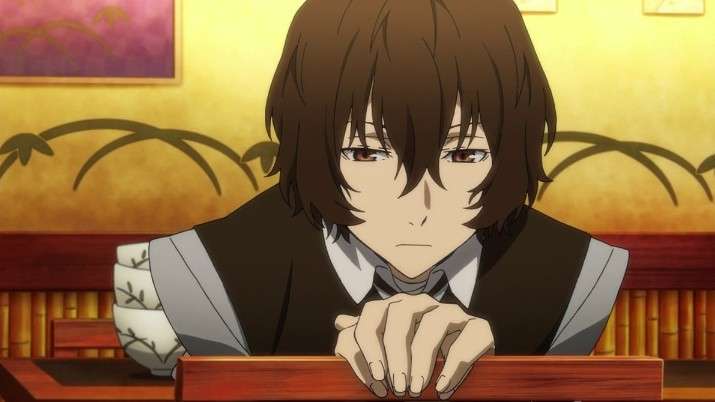 Like Touma from Railgun, Osamu Dazai as the ability to nullify anything. But Osamu’s ability takes it to another level and is much more powerful in comparison.

It doesn’t matter if Osamu Dazai doesn’t come into contact with another ability intentionally.

Even if he’s attacked and doesn’t defend himself, his body will repel any type of attack. Including magic, fire, wind, or whatever the supernatural ability might be.

In a nutshell: his entire body is able to reverse the effects of anything without effort.

Other Characters With Unique Abilities:

Which characters do you love with interesting abilities?

Related: 7 Of The Most Powerful Female Anime Characters You’ll Ever Lay Eyes On