The original title for this is Ms. Corporate Slave Wants to be Healed by a Loli Spirit. But you know how controversy goes.

Yep, they changed it in English to Miss Shachiku and the Little Baby Ghost.

This is basically diabetes. Overly sweet, gentle, calm, relaxing, and rejuvenating. The kind of that can make you whole and feeling positive.

Fushihara, an office worker is being worked to death up to 2AM at times or even longer. And a certain spirit girl has been witnessing it all.

She makes an appearance and wants to help Fushihara anyway she can, and this is the start of the ‘s wholesome journey. 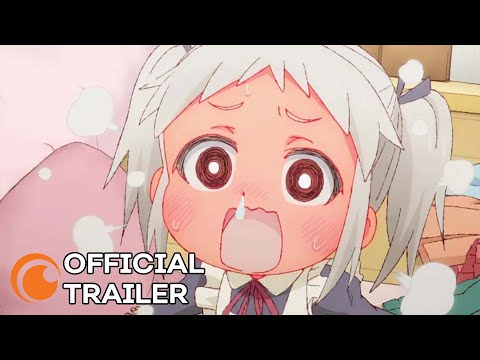 1. If It’s For My Daughter, I’d Even Defeat A Demon Lord 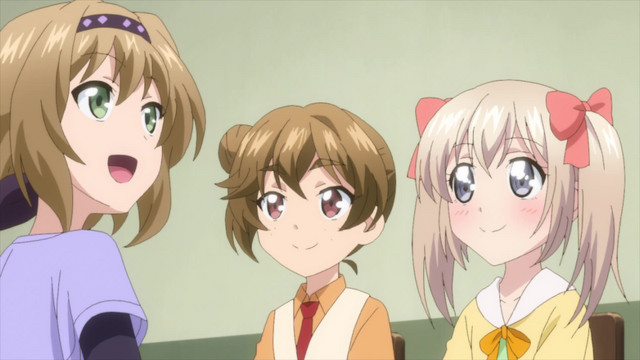 Latina, a little demon girl is found in the forest and Dale, an adventurer decides to adopt her since she’s alone by herself. It turns out the girl’s family was killed.

When Dale adopts Latina, the ‘s wholesome episodes start to become commonplace. And the feather-daughter relationship will hit you in the feels.

In this way it’s a lot like Miss Shachiku and the Little Baby Ghost, but the writing is different and so is the world and its direction.

Both will give you comfort and are soothing enough to heal your soul. 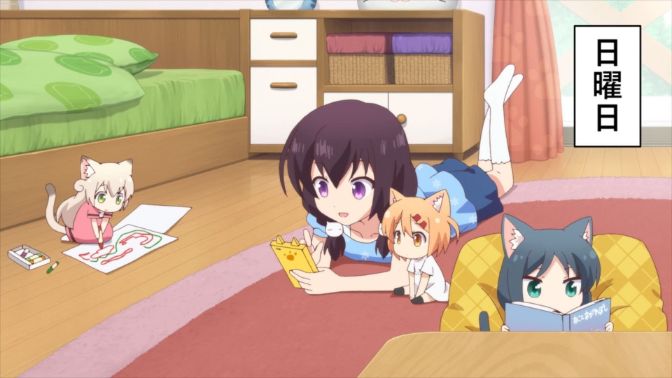 This is about Yuuko Konogai, a regular high school girl. Nothing special or extraordinary about her. She goes school, studies, and does the usual thing many teenagers do.

This twists things a bit though. Yuuko’s home is filled with cats, and not ordinary cats, but cute cats that are human-like.

Unsurprisingly you can see where this goes, and why the is wholesome and of course, why it’s on this list at all.

This takes the concept of “cute girls doing things” to a whole new level since the girls are actually cats.

SO CUTE IT HURTS GN VOL 01 Shop with Amazon
We earn a commission from Amazon & other affiliates if you make a purchase at no additional cost to you. 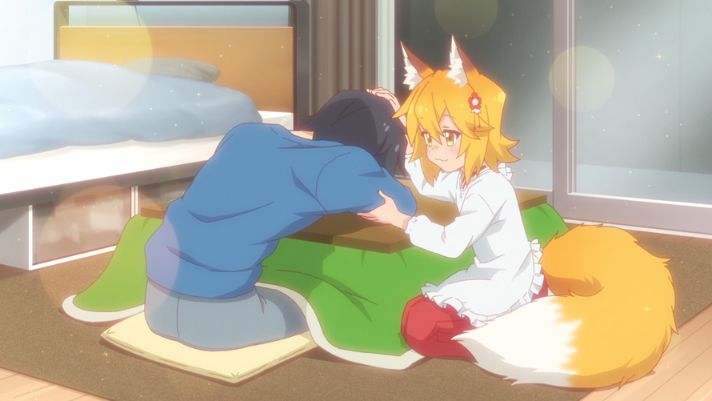 Senko San is the type of where a spirit comes into the picture to help the main character, and even heal their depression, anxiety, and work stress.

Once the main character comes home from work he’s stressed and all the rest of it, then Senko San comes into his home and his whole mood and outlook on life changes.

Senko San gives him massages, makes hm tea, and helps him anyway she can in general. She lights up the main character’s life in ways that wouldn’t be possible.

It’s the “fantasy” aspect that makes this so wholesome and desirable.

Can’t forget Miss Kobayashi’s Dragon Maid on this list. Ms Corporate Slave Wants To Be Healed By A Loli Ghost has strong similarities.

Kobayashi is an office worker just like Fushihara-San, but she’s not quite as depressed but she still does work hard. Her life becomes more relaxed after meeting a dragon called Tohru who becomes her maid.

A younger dragon called Kanna Kamui moves into her home eventually, and it becomes a mother-daughter type of relationship between Kanna and Kobayashi.

2 seasons long so far, and an endless amount of soothing episodes. With the odd emotional, impactful, battle driven episodes. 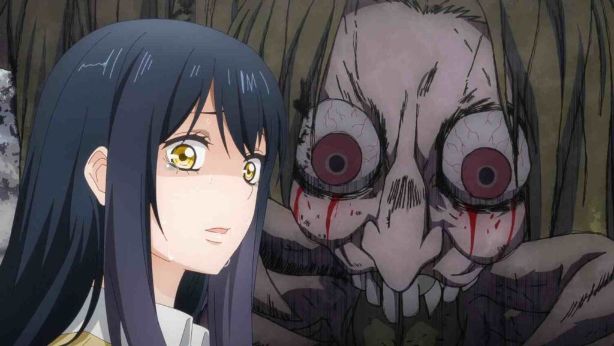 Mieruko Chan is about Miko as her friend calls her. She can see ghosts and spirits, some of which are ugly, nasty looking, or more viscious than the average ghost.

Often times these ghosts are staring right through Miko and she pretends to not see it, and has gotten used to being tormented by them.

Her friend Hana is the opposite of Miko. Positive, cheerful, energetic, and has the type of energy that makes ghosts avoid her.

Their friendship plus the friendship of Yuria, a girl with pigtails drives the in a direction that makes this unique and a breath of fresh air to the horror genre. 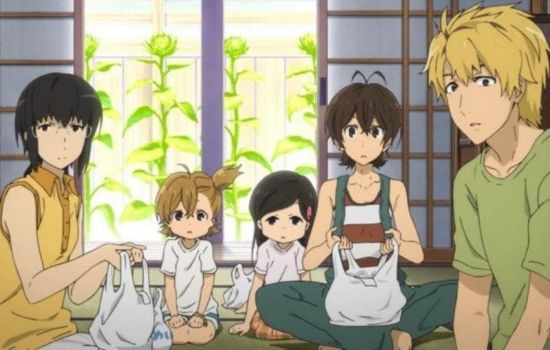 Barakamon is a slice of life anime about Seishu Handa, a calligrapher. After punching a critic in the face for criticizing his work, his punishment is being sent off to a remote island.

He’s there to think about his actions, and hopefully change and become a better man. And that’s exactly how it turns out.

Seishu is surrounded by other kids on this island, 2 of them being Naru and Hina. They add to the ‘s fun and more wholesome side.

Its a different setting, but it’s relevant for anyone looking for an right up the same alley.

For a wholesome and soothing like Gakuen Baby Sitters, it does start out with a rough, tragic story.

Ryuuichi’s parents died in a plane crash so he has to take care of his little brother, who’s pretty much still a kid. But he ends up becoming a baby sitter himself as part of a deal.

This is where the wholesomeness starts, and where more baby’s and kids come into the picture, adding to the lighthearted vibes of this .

You can’t go wrong with this one after watching Miss Shachiku and the Little Baby Ghost. The setting of this is in school and outside of it, but besides this it has a lot of similarities to Miss Shachiku and the Little Baby Ghost.

Tanaka Kun is laid back, chilled, not one to get angry or lose his cool, and enjoys sleeping. His friend Oota is the kind of guy girls find attracitve but he’s modest and down to earth.

Miyano, the small girl, lightens up the along with Shiraishi, a girl with who’s quite . As well as Echizen, a Tsundere girl.

You won’t find too many shows that feel this relaxing. Every episode feels longer than it is.