Dealing with anime haters is common if you love anime.

The worst kind are people who have NO idea what they’re talking about. And those who’ve never even watched a single anime series to begin with.

People judge what they don’t understand, after all.

Here are some of the most annoying anime stereotypes we hate as anime fans. With clever responses and memes that come to mind when we hear it. 😉 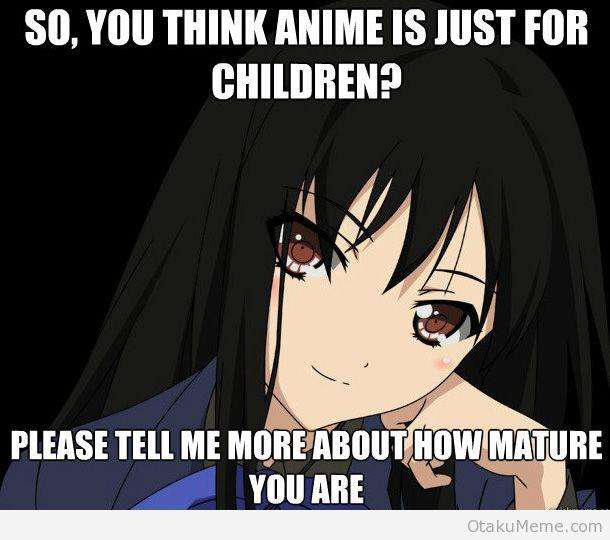 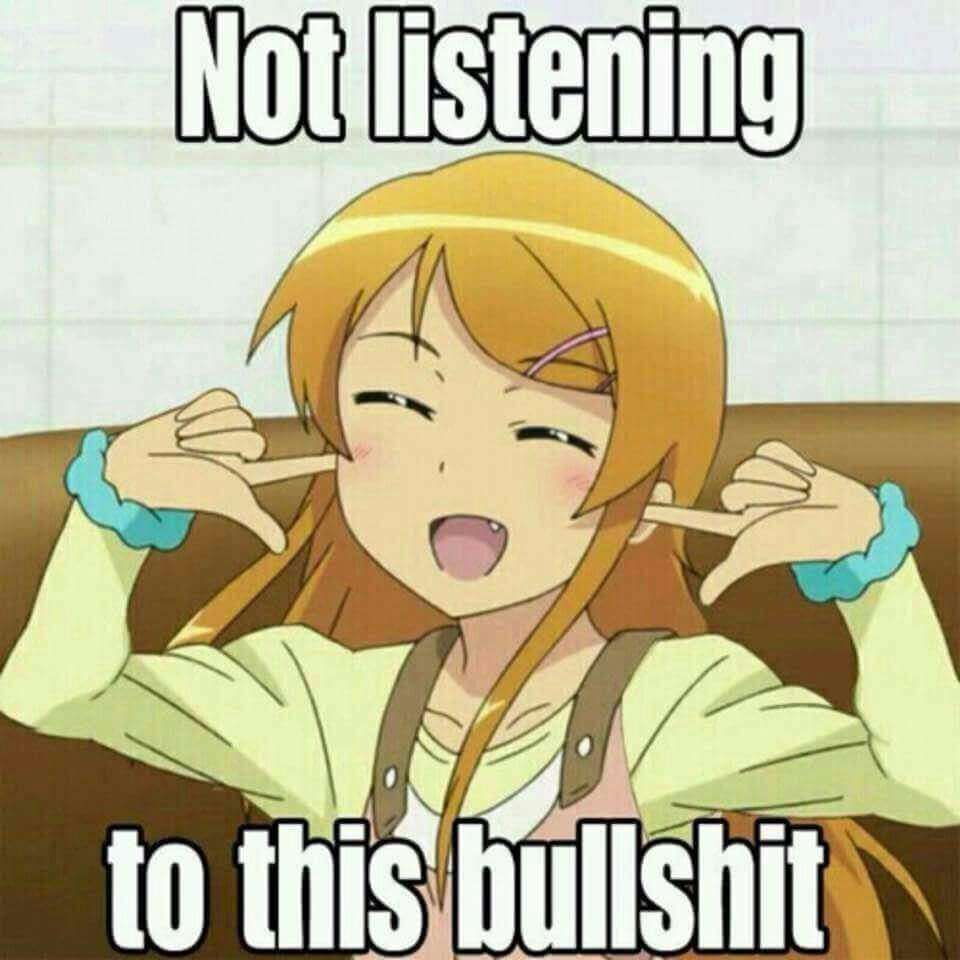 3. All anime characters are the same! 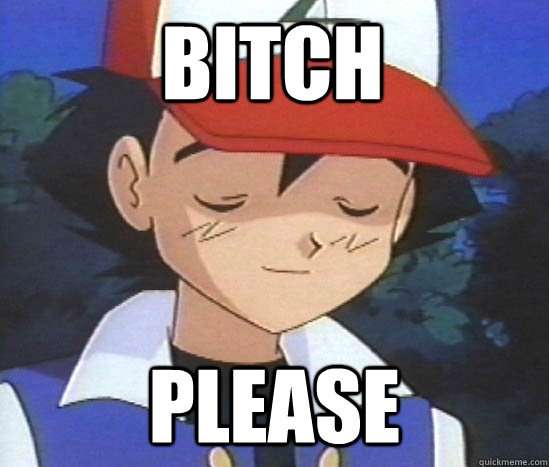 5. Anime is the same as cartoons! 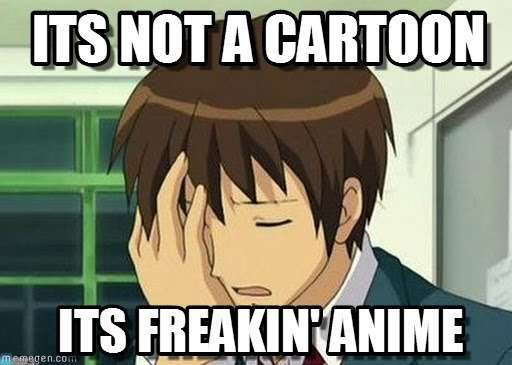 6. Should you be watching anime at your age? Grow up! 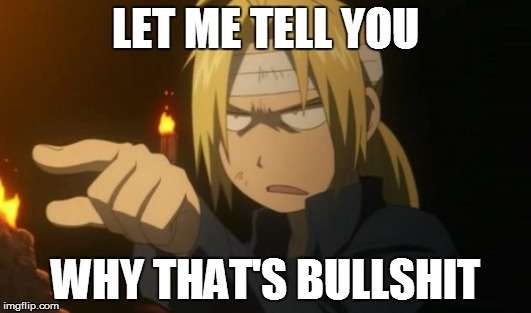 7. I hate anime. It’s for people with no lives! 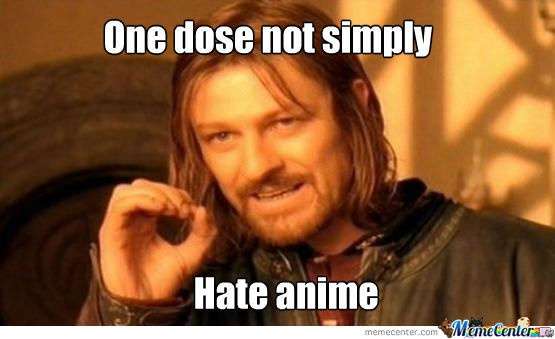 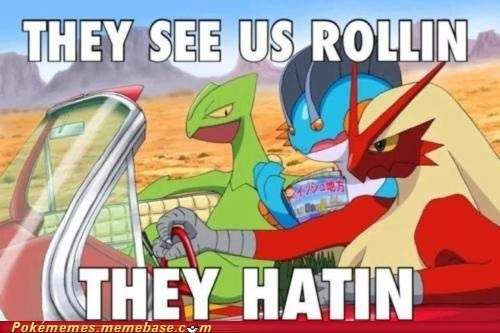 Related: Should Anime Be Considered Art?

9. If your profile picture is an anime character, your opinion doesn’t count! 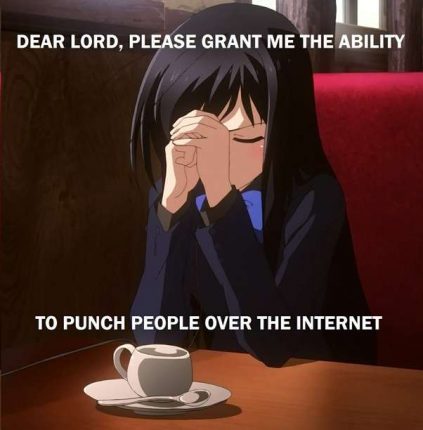 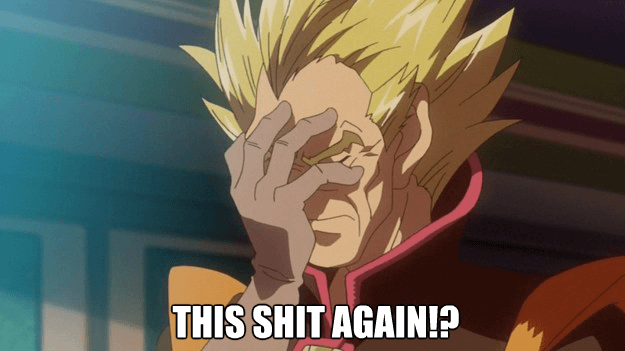 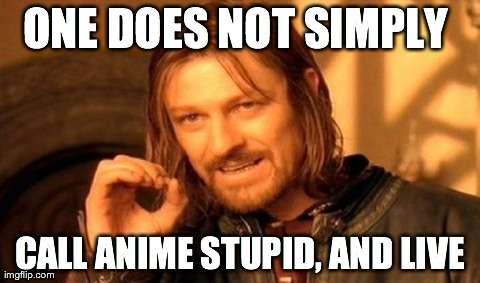 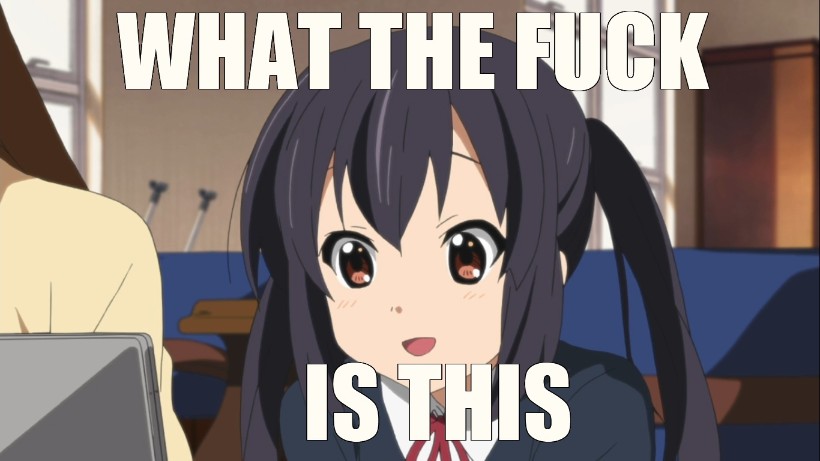 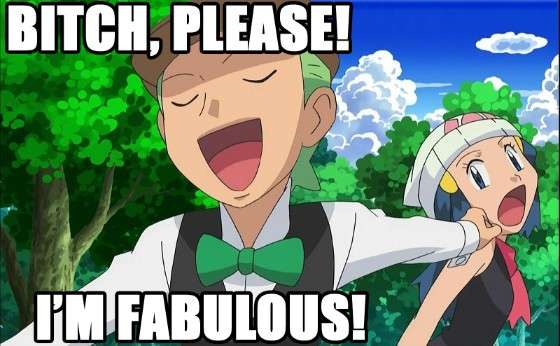 14. People who watch anime are weirdos! 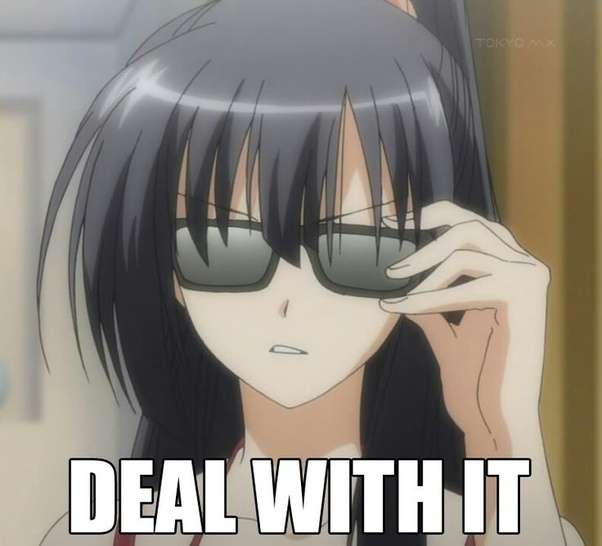 15. Anime is for creeps and autistic people! 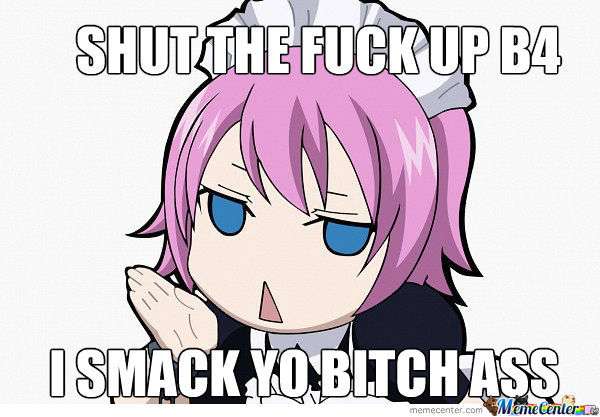 Can you add anymore anime stereotypes that YOU hate?

Read: If Real Life Became An Anime, These 21 Things Would Happen To Us All