X-Men is a classic film (and cartoon). It started out back in 1963 and has been insanely successful ever since.

Even fans understand what X-men is, despite not being fans of it. Because it’s hard not to know about such an iconic series.

If you’re a fan of X-men and the Marvel universe, these 7 shows are worth adding to your wish list.

Each shares a similar story, with man-made mutants, and characters with superhuman strength. Plus other features you’ll enjoy. 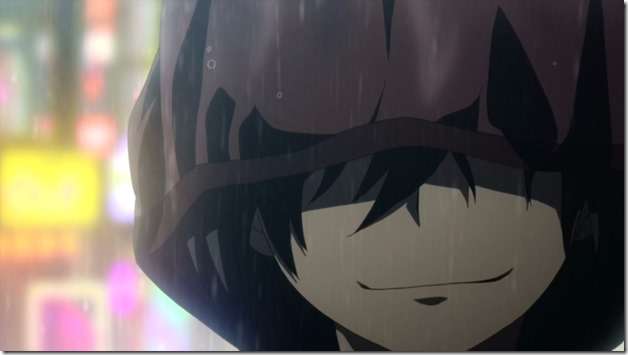 Charlotte is a superpower series about the lives of teenagers. Each teenager is gifted with special abilities, which are temporary.

During this time, scientists hunt them down to experiment on them to gain insight into why this happens at random.

This tends to move at a fast pace, but if that’s OK, you’ll love this short series. It has some interesting ideas that worked pretty well. 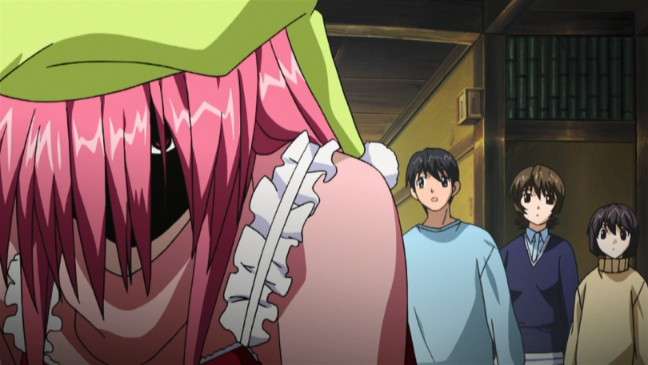 Lucy, the main character is a Diclonius. A type of creation with built-in horns attached to both sides of the skull. And invisible vectors.

After escaping her laboratory, she seeks out a long-lost friend. And what follows from there is a gruesome, rotten, disgusting series filled with horror and violence.

Out of the horror I’ve seen, Elfen Lied deserves more credit than I’m able to give it.

It’s one of the deepest shows I’ve watched. 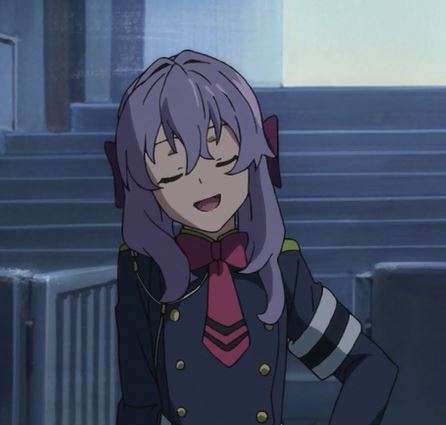 In Owari No Seraph, you have 2-4 main characters, and a lot of support characters.

Most of these characters are part of the military group: The Moon Demon Company. A unit built to take on and destroy the vampire race.

To avoid spoilers, I’ll leave the rest out. But you’ll see some slight similarities with Owari No Seraph compared with X-Men.

And overall, Owari No Seraph is a decent series in need of a third season. 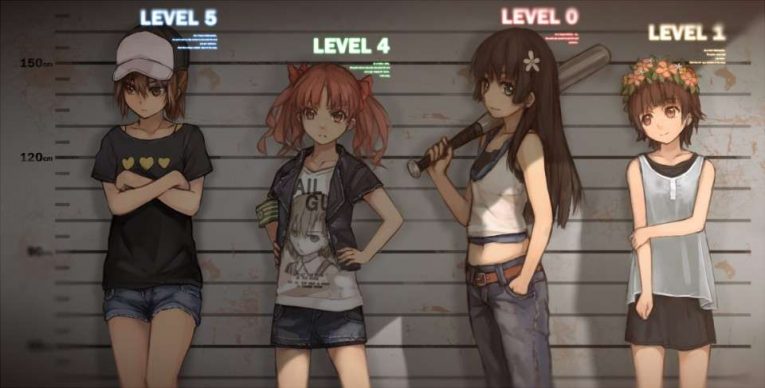 Railgun is the most similar show on this list with strong similarities to X-Men.

But underneath this theme, there’s a dark plot that ties all of this (and more) together.

If you love the abilities of the X-Men squad, A Certain Scientific Railgun will be pure fun to watch. 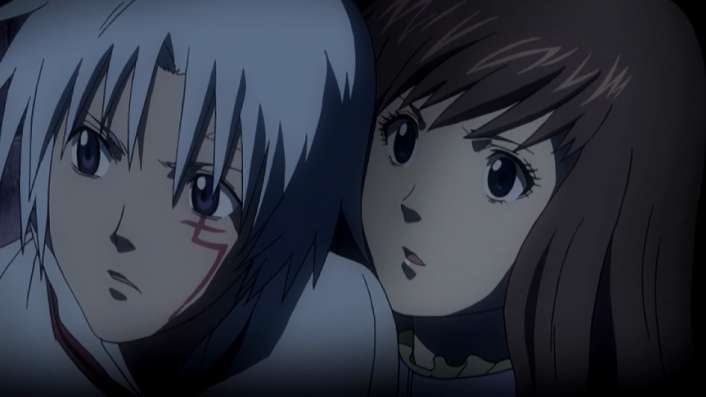 What you’ll like about D. Gray Man is it’s dark, gloomy scenery, backgrounds and locations. And it blends perfectly with each characters unique story.

Just like in X-Men, each character has supernatural abilities for no fault of their own. And they join together to take on the evils of the world. 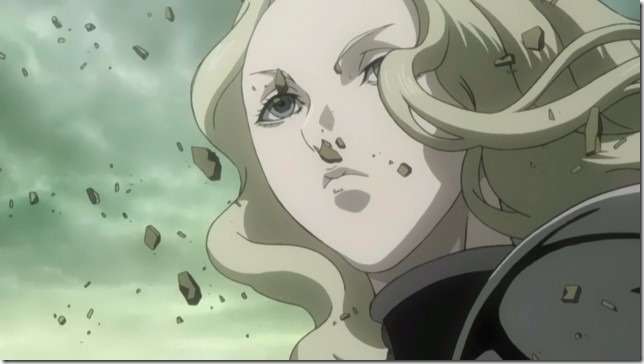 Besides Elfen Lied, Claymore is the most violent, depressing on this list. Filled with some of the best action scenes I’ve witnessed in .

99% of the characters are female, with the exception of 1 male character. 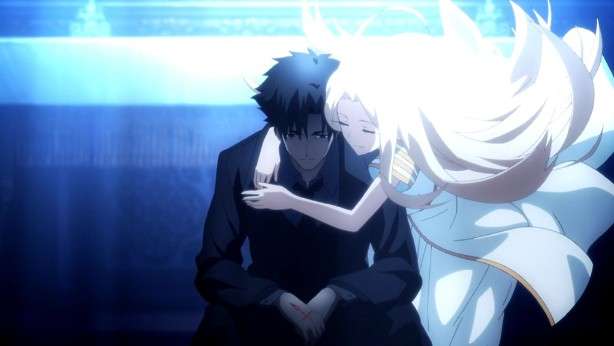 Fate Zero, like Claymore, touches on some dark themes and paints a sickening picture of violence and brutality.

In fact – depending on your characteristics, you might find Fate Zero immoral and unethical in some aspects. Especially with the main character.

For this reason (and especially in terms of action), Fate Zero shares similarities with X-Men that you’ll like. And the visuals are impressive for its time.