I have to laugh when I see sites like CBR talking about Webtoons being “the future of anime”.

People will say anything when hype starts to settle in because they get over excited.

Take a look for yourself.

What’s even funnier is how a tiny tiny portion of the anime community takes it seriously, especially when It’s coming from “non” anime sites who make all kinds of wild statements.

And to my surprise – even Fornever World (an anime YouTuber) did a video on it.

I respect the opinion, but this is absolute nonsense.

Webtoons are NOT the future of anime, that’s #1. I’ll argue that point to the grave.

And Fornever World saying “MAJOR problems for the industry with webtoons takeover” is nothing but hype.

The manga industry will still be sitting in its throne 10 years from now regardless of the “webtoons” hype train.

Webtoons will never be the future of anime or

The anime shows that sparked this exaggeration are:

And other webtoons being adapted by Crunchyroll (an partner).

The hype behind these shows and the current success of Tower Of God has people overly excited. And convinced Webtoons will “do some damage” to the industry.

Or even threaten it. But that optimism and energy is misplaced.

Well, let’s talk about it.

Webtoons Aren’t The Future of Anime, Here’s Why: 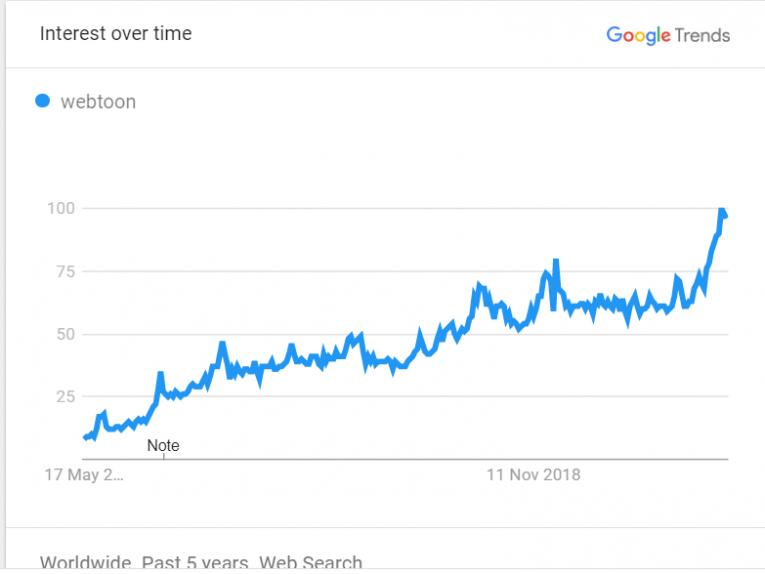 I like statistics because it represents facts, so let’s look at Google Trends.

Since 2015 Webtoons have been gaining some traction online. And as you can see on the chart – it’s been steadily growing over the last 5 years.

Since the coronavirus pandemic it’s JUMPED more than ever (not surprising), and some of this comes down to Crunchyroll’s involvement as well.

So why is this a fad?

Well lets look at the data.

As of right now – comparing to Webtoons is almost too dumb to be a joke.

The blue line is Webtoons, and the red line is Manga.

It’s so small it doesn’t even represent 10% of ‘s growth or popularity as it stands.

This is from a worldwide perspective.

And when you break down the data and focus on Japan exclusively (instead of globally) webtoons is barely visible.

In fact the blue line in Japan is so dead compared to it may as well be a flat-line.

Even on Instagram – webtoons has 1.3 million hashtag searches vs ‘s 43.9 million.

Webtoons has had over 5 years at this point. If it was really gonna be the future of anime I’d expect more from it.

Or at least more relevant signs that point to it being so apparently big in the future.

Nobody cares about webtoons right now (compared to ) and the stats don’t lie.

Related: Top 30 Countries Where Manga Is Popular In 2020

2. Webtoons is to anime what UK Hip Hop is to the USA 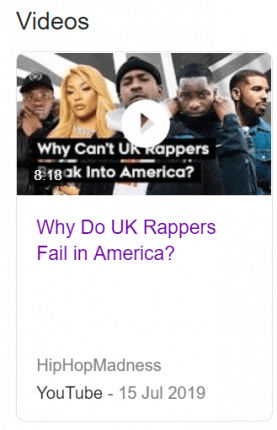 A video was done on UK hip hop and why UK rappers fail in the USA.

We all know Hip Hop started in the US and no other form of Hip Hop to this day has ever, and will ever replace the original Hip Hop sound.

UK Hip Hop, no different to J-Pop is just an “addition” to the industry and nothing more.

Not to discredit it, but that’s just facts.

Manga on the other hand is paid for. If it’s free you can guarantee it’s pirated.

Another reason is the fact Webtoons are full color just like anime. But are these things really enough to make manwha the future of anime?

Not at all. It’s an overstatement.

3. The Japanese are still reluctant as always

The Japanese ride or die for their culture. And hardly ever allow outside cultures to “overtake” their own.

From a perspective of preserving your own culture, it makes sense to do that. But in the case of Webtoons, this is the reason why it won’t ever take off to the point of surpassing , or “threatening” the industry.

The Japanese are hardly enthusiastic about online, anime outside of Japan, innovating with licensing, or innovating in the anime industry full stop.

I’ve talked about it time and time again.

So it’s ridiculous to think Webtoons will be given the chance to get in the way of .

That’s not to say Webtoons are no good, but to say before it can even reach that level, Japan has to let it through its locked doors.

Relevant: Why The Oscars Has No Interest In Anime (Or Japanese Films)

4. Webtoons is based on a “free” model 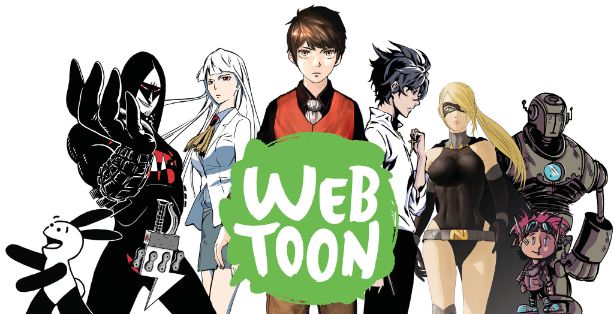 Unlike with , there is no offline industry for Webtoons.

Artists don’t make offline, there’s no “industry” to speak of offline either.

There’s no businesses dedicated to printing it because everything is based on Webtoons (the website).

Artists make ONLY if they’re featured on the site, and reach over 40,000 pageviews.

This is great for people who wanna read webtoons because it’s digital. And digital is the future and always has been.

But from the creators point of view, it means their webtoon career is dependant on one source. A source that from the outside looking in, seems unprofitable and is only standing because it’s owned by a big Asian company. 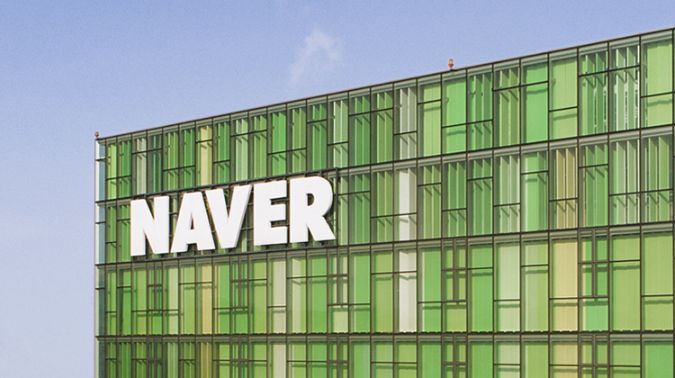 It also means the amount of Webtoons that will be adapted are few and far between compared to the sheer amount of that has and can be adapted.

Only the rare few will make it through, and the quantity of those webtoons that will be adapted is comical compared to .

Those Webtoons would have to be insanely successful to compete or in Fornever’s words: “overtake” .

The odds aren’t in its favor.

I’d blame part of that on the model of “free” and Webtoon’s strange place in the comics industry.

5. Fans are too accustomed to Japanese

For one thing to replace another, it has to be 10X better. Or so much more convenient that it has potential to “become the future”.

Kindle is an example of that.

The Kindle took offline and brought it online, then made it digital. And even made the prices cheaper.

Kindle for the most part replaced the traditional way we read .

Proof of this is seen in the amount of bankrupt book businesses. 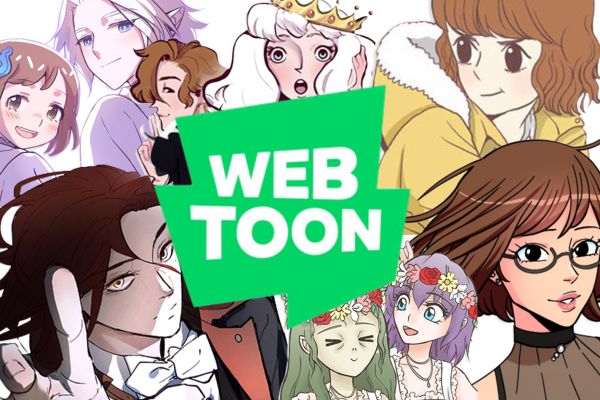 Webtoons is an addition to the comics industry in Asia and the world.

It’s not so revolutionary or a big deal that it can fly into the industry and replace as if it’s inferior in every way possible.

And just like the case with UK Hip Hop – people are too accustomed to the “usual” hip hop from the USA.

Sure Americans might appreciate UK Hip Hop (or J-Pop), but not to the point where it can replace original Hip Hop.

Manga is the same.

Fans appreciate Webtoons, but they’re not so blown away that they believe it’ll replace (business or otherwise).

The same is true for Anime companies who adapt or these days – Webtoons.

I’m sure the success of current and upcoming webtoons will only prove my point as the years go by.

Webtoons ARE relevant. South Korea has started something special and there’s no denying it.

The growth of Webtoons is obvious.

But to claim it’s the future of the anime industry (as CBR claims), and the industry “is in trouble” is nothing but fear-mongering.

It’s not a reflection of reality, and the reality will never play out that way in future.