companies and studios have it harder than other industries.

The anime industry is a mess and I compare it to the industry before Itunes came along to save the day.

Some of this comes down to laziness (Japan refusing to innovate and reluctant to change).

Other factors are some businesses don’t understand “business” as well as the art form.

Either way – in the last 5+ years  companies have gone bankrupt more than ever. 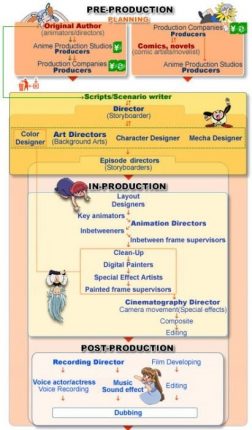 Only around half the budget is often given to the studio, with the rest going to broadcasters and other contributing companies.

This is bound to play a role in the amount of companies going bankrupt and disappearing.

That’s a topic for another day though.

Companies That Got Shutdown: 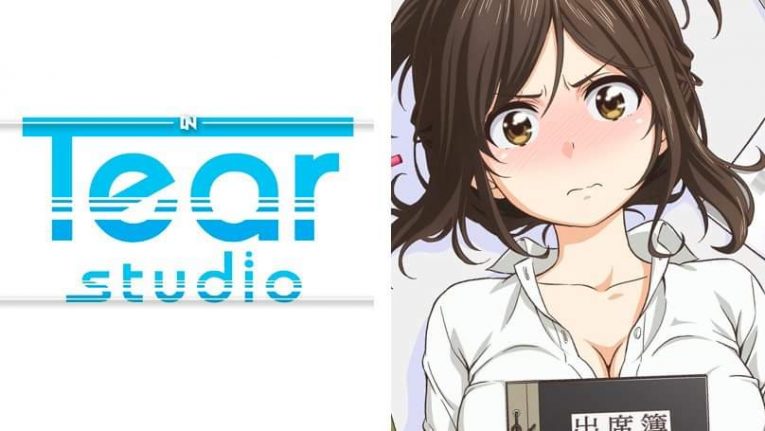 Tear Studios is known for:

Back in late 2019 they disappeared with freelancers , and other people who were contracted to them and got paid.

Then back in December 2019 they came back (along with their website) and announced they’re shutting down.

The obvious culprit is related.

This makes Tear Studios one of the most recent companies to shut down.

4 Kids entertainment is known for:

And we all know how badly this company managed these shows.

You could say 4Kids Entertainment shutdown BECAUSE of their mismanagement of licenses and properties.

Their reputation isn’t and wasn’t a good one.

This on top of their business in general put them in trouble, and so they shut down.

Related: 9 Of The Most Successful Anime Companies In The USA 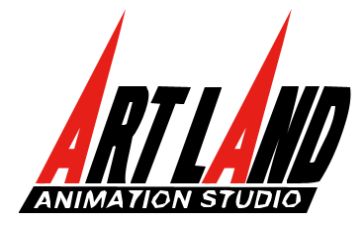 Artland studios was known for:

And other shows you may or may not recognize.

The studio went out of business in 2017 after a long run. 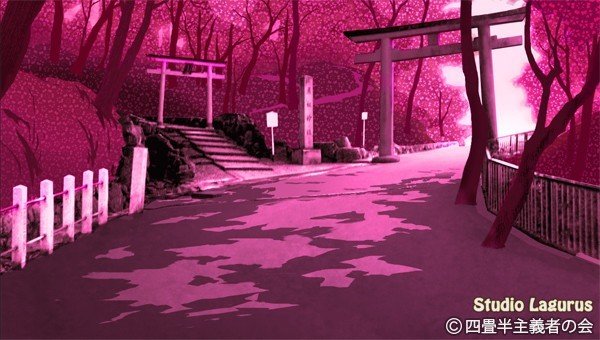 Studio Lagurus went out of business as of today (Feb 28th 2020) when it was announced.

The official date was probably earlier.

They’re unique in the sense that they give  backgrounds found in so many shows we all watch.

But they’ve officially gone bankrupt and have decided to shut down operations. 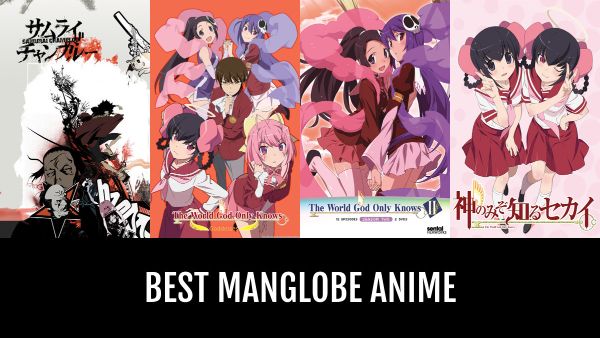 Manglobe is a studio known for:

Some of their shows were original with unique themes you can’t find anywhere else.

But that by itself didn’t matter as the company eventually shut down in 2015.

Related: All The Best Deadman Wonderland Quotes About Pain And Despair

With this anime studio that ran for 11 years – only one gained some coverage.

That is Haibane Renmei.

Besides this show – the studio struggled hard to make a name for itself.

Related: The Best List Of Haibane Renmei Quotes To Remember

Hai Film Maker is known for:

In Hai Film Maker’s case – they didn’t go bankrupt. They merged with a different company.

Topcraft was founded by Toei Animation yet again.

In its short lifespan, it produced the films:

Both of which are Studio Ghibli affiliated.

Not long after in the 1980’s they went bankrupt.

Shows none of us will remember (the younger audience).

The main reason this company went bankrupt (2010) is because the founder: Tashiro passed away.

This makes the reasoning for this companies demise unique compared to most. 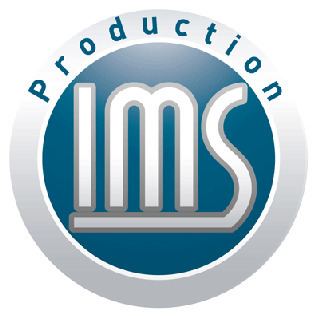 Production IMS is a studio known for:

And a few other .

they were involved with:

They went bankrupt in 2018 after a lot of struggles. This is despite being part of 100’s of projects in their company’s lifespan.

The point of this post is to educate, and shed light on a topic that doesn’t get much coverage.

This Is What Makes Kyoto Animation DIFFERENT To Other Anime Studios

11 Of The Greatest Studio Deen Anime Worth Watching