Which anime character comes to your mind when you think of a delinquent?

These types of anime characters are less common than cheerful, energetic characters. You know the ones I’m talking about.

But delinquents are one of the most interesting, relatable, and surprisingly insecure despite their macho, reckless behaviours.

Here are more than a handful of anime characters who start out as delinquents, and even change as the plot makes progress… 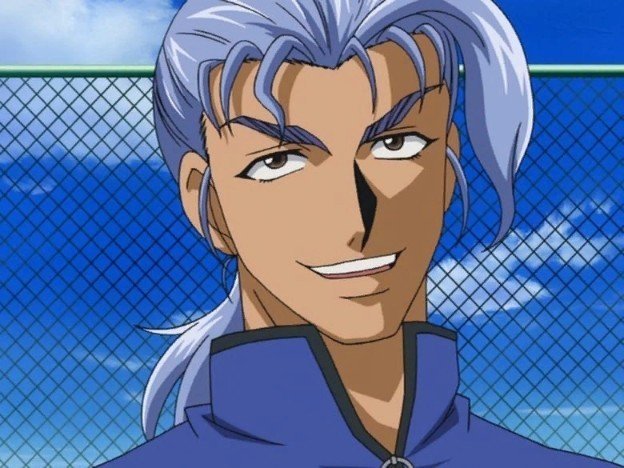 Takeda “the puncher” is given his nickname for his boxing skills. Which, in the beginning of the series he uses in a negative context.

What I love about Takeda isn’t just his path to self-improvement, but more like his back story and personality in general.

He’s the kind of person with good intentions who’s lead astray for all the wrong reasons. 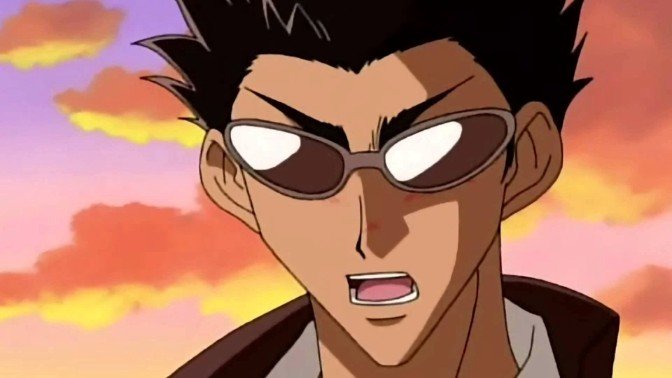 Kenji Harima is another character who’s “lead astray” like many anime delinquents. or delinquents in general.

On the surface before he starts to make changes to his lifestyle, Kenji is a artist at heart. And is even making progress with it in School Rumble.

Under the hard, gangster-ish persona, he’s the kind of guy who can stand up for himself if he’s in trouble. But ultimately would rather avoid trouble and live a stress-free life as a Mangaka. 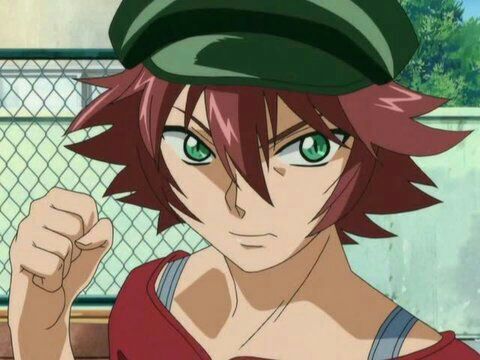 Kisara is one of the characters introduced later into Kenichi: The Mightiest Disciple.

Each delinquent has their unique reasons for following a path that leads to nowhere.

Kisara’s backstory is one of the more interesting one’s because unlike guys, there aren’t many female delinquents to begin with. And that makes their backstory’s a lot different and unique when compared. 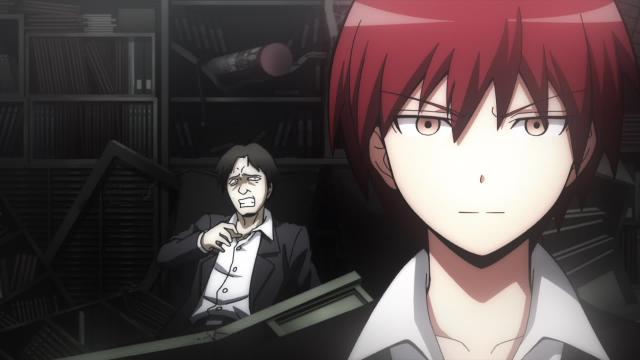 I can’t talk about anime delinquents and forget about a guy like Karma.

He’s one of the more “rough around the edges” types of delinquents. With a terrifying personality if you get on his bad side.

Karma is more intelligent than most delinquents, but his pride and lack of effort is what holds him back. Until later when he makes leaps of progress because of his teacher: Koro Sensei. 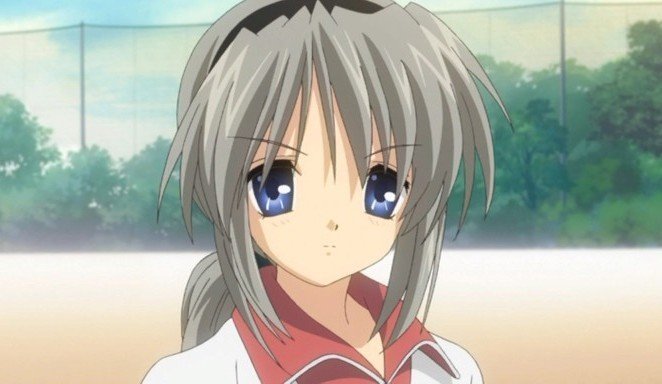 Tomoyo’s a unique case for her delinquency, just like Kisara Nanjo.

In Tomoyo’s early childhood she’s known for fighting and beating up guys because of personal issues.

Sometimes she had good reasons, and other times not. Add that to the fact she’s skilled in martial arts, and it’s understandable why she’s so feared in the early episodes of Clannad. 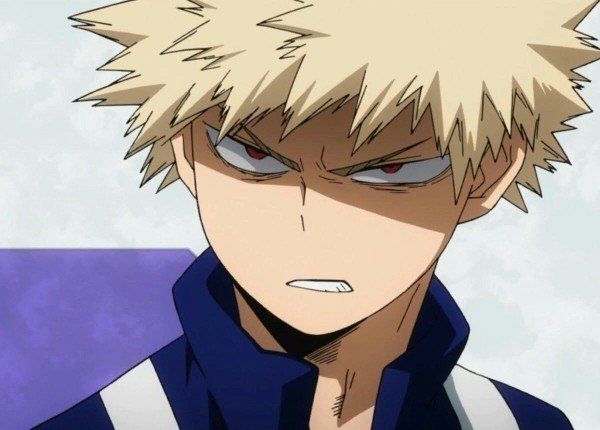 Bakugou’s one of the most recent delinquents we’ve seen in anime’s history.

When you think about it – Bakugou is a just a big baby without a dummy. Always loud, disruptive and causing trouble for everyone around him.

And in the beginning of , this is more obvious because he’s a bully.

At the heart of his character is an insecure kid with a fragile ego. Who’s forced to learn the hard way that nobody is entitled to what they want, just because they have “potential”. 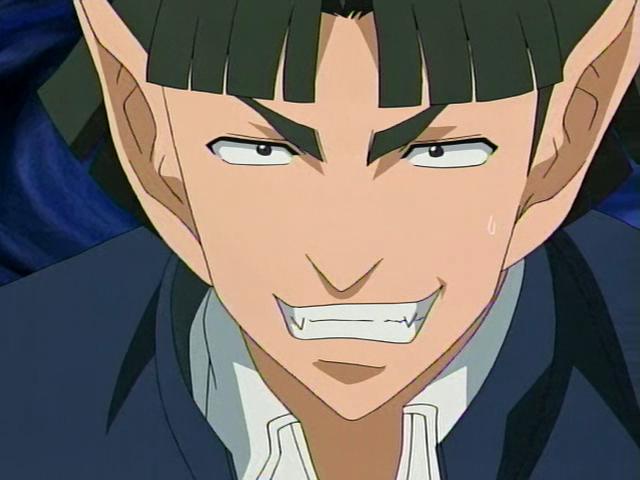 As you can see – Kenichi is a famous anime for its delinquent characters. In fact there are so many I could create a whole post dedicated to it.

Niijima is the kind of bully who works in the shadows. Being closed doors where nobody can see him.

Like a snake in the grass, he’s sly, ruthless and will do whatever it takes to advantage of a situation.

And yet – somehow he’s able to have some decency and morals. You won’t find a delinquent in anime more interesting than this guy. 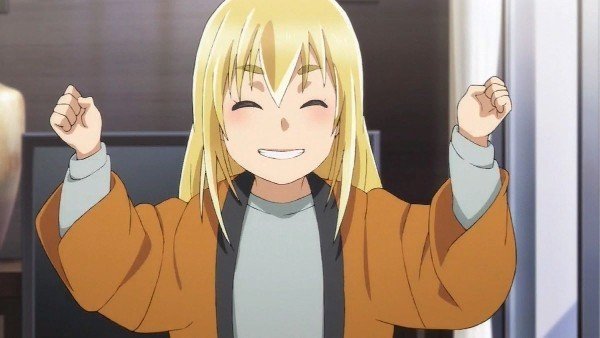 Anzu is the “heart” of Hinamatsuri. The character who brings warmth, meaning and emotional stories to this slice of life series.

But in the early stages, Anzu is a delinquent. Even if she’s not doing it intentionally.

After all – Anzu is homeless. So she steals food when she’s hungry to survive.

I don’t think it gets anymore meaningful than that. Almost everybody would do the same thing, no matter what self-righteous nonsense people tell themselves. 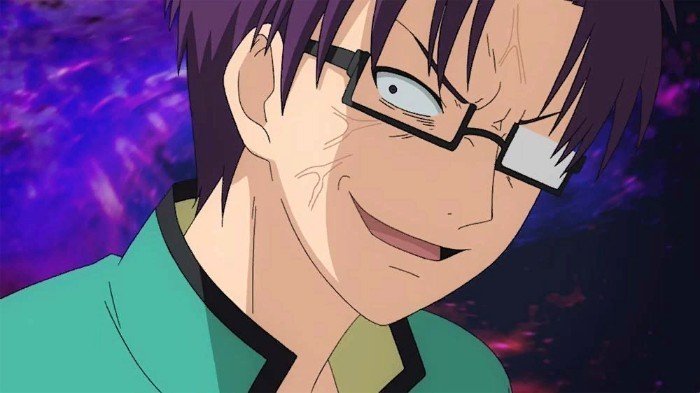 Kuboyasu has a history of beating the *** out of his school mates. Mostly because of his explosive anger issues, and lack of emotional discipline.

Even so, that’s all in the past. And you can clearly see Kuboyasu, when he puts his mind to it, is a decent person who’s generous and helpful when it counts. 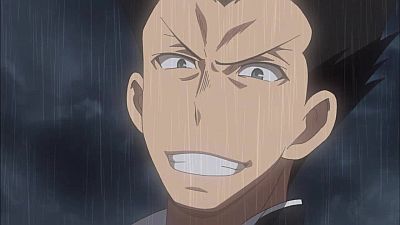 Seijurou isn’t the kind of guy who you can bully, abuse, take advantage of or make fun of… without paying the consequences.

He has no problem standing up for himself, and getting violent if necessary. Which is why he was part of the gang: Black Oracle.

Similar to Kobayasu though, when you strip away all these anger issues and problems, you can clearly see how a change in environment has the power to turn an asshole into someone worthy of your respect. 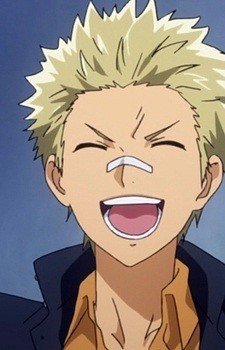 Naoya was the strongest delinquent back in middle school. And was given the nickname: “white devil”.

It wasn’t until he saw someone being bullied that he stepped into to help, and from there became friends. And left his life of delinquency behind him. 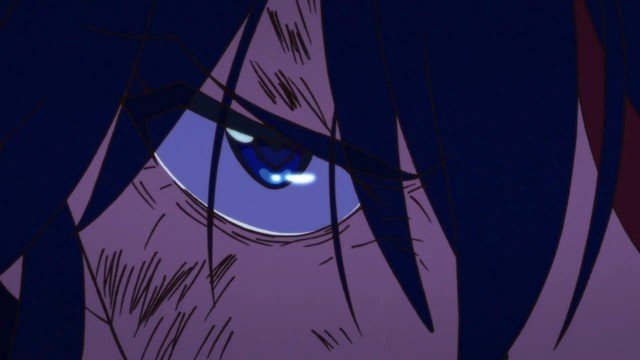 , even though her intentions are pure, she’s still driven by rage and anger. And that’s why she makes this list for being a delinquent.

She doesn’t hesitate to destroy, break or crush anything or anyone who stands in her way.

From Ryuko’s point of view: she doesn’t give a F. And that’s actually a part of her charm.

27 Of The Best Anime Waifu’s